Contestants of the show will perform behind a curtain, wearing motion-capturing suits that present as an avatar character to the judges.

What is Alter Ego?

Alter Ego is a new singing show, making its FOX debut on September 22.

The judges will watch each performance through a screen monitor, and the contestants will appear as augmented-reality avatars.

Who is Rocsi Diaz?

Diaz, 37, is the show's host. She is a television and radio personality, as well as a model. 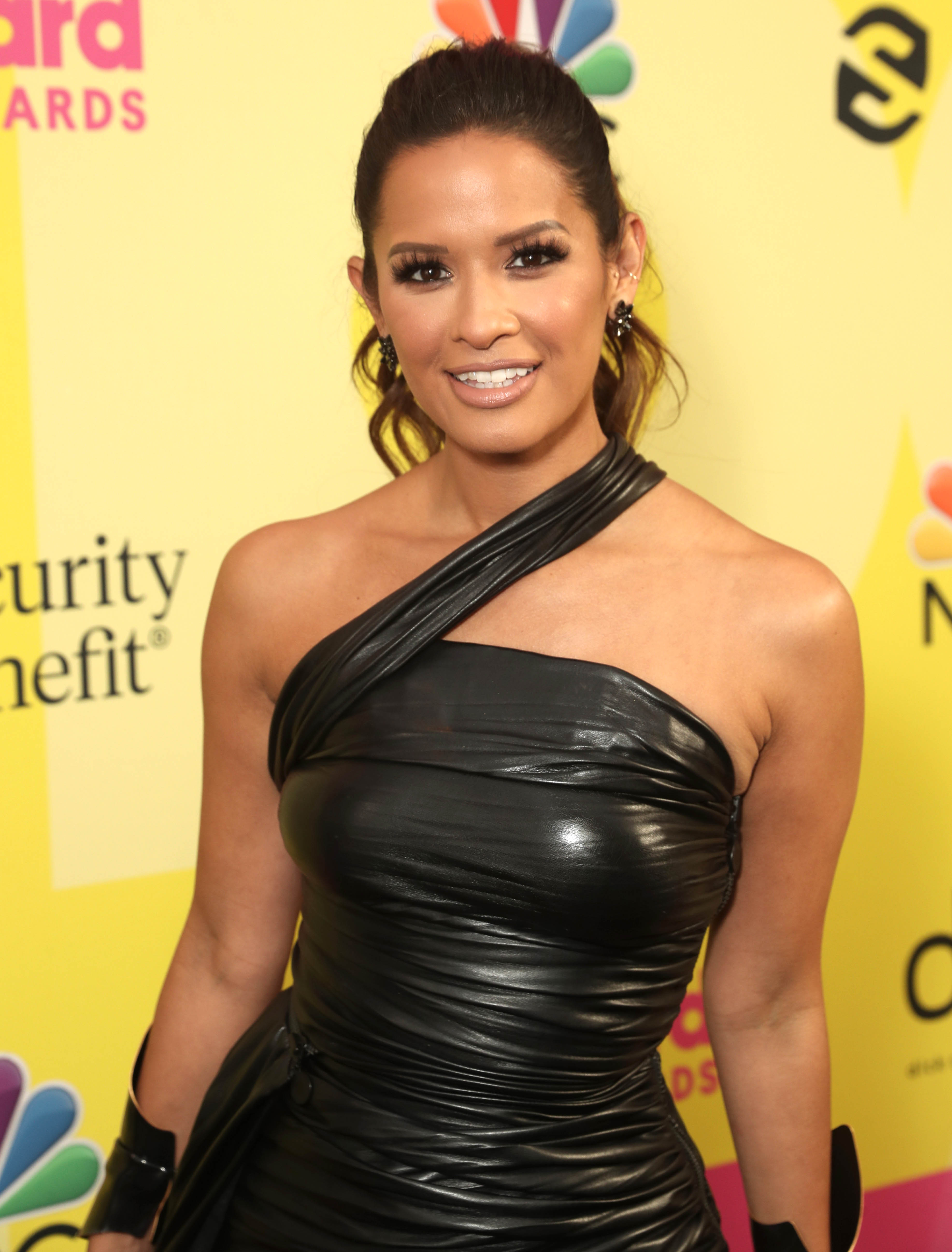 She has hosted other shows, including Dating Naked, Hit the Floor, and Cannonball.

Diaz has reportedly been a vegetarian since she was in college.

Who are the Alter Ego judges?