HE'S a familiar face on British telly, having appeared on both the stage and the big screen.

Adrian Dunbar is best known for playing Hastings in Line of Duty, which will be back on our screens come March 21. 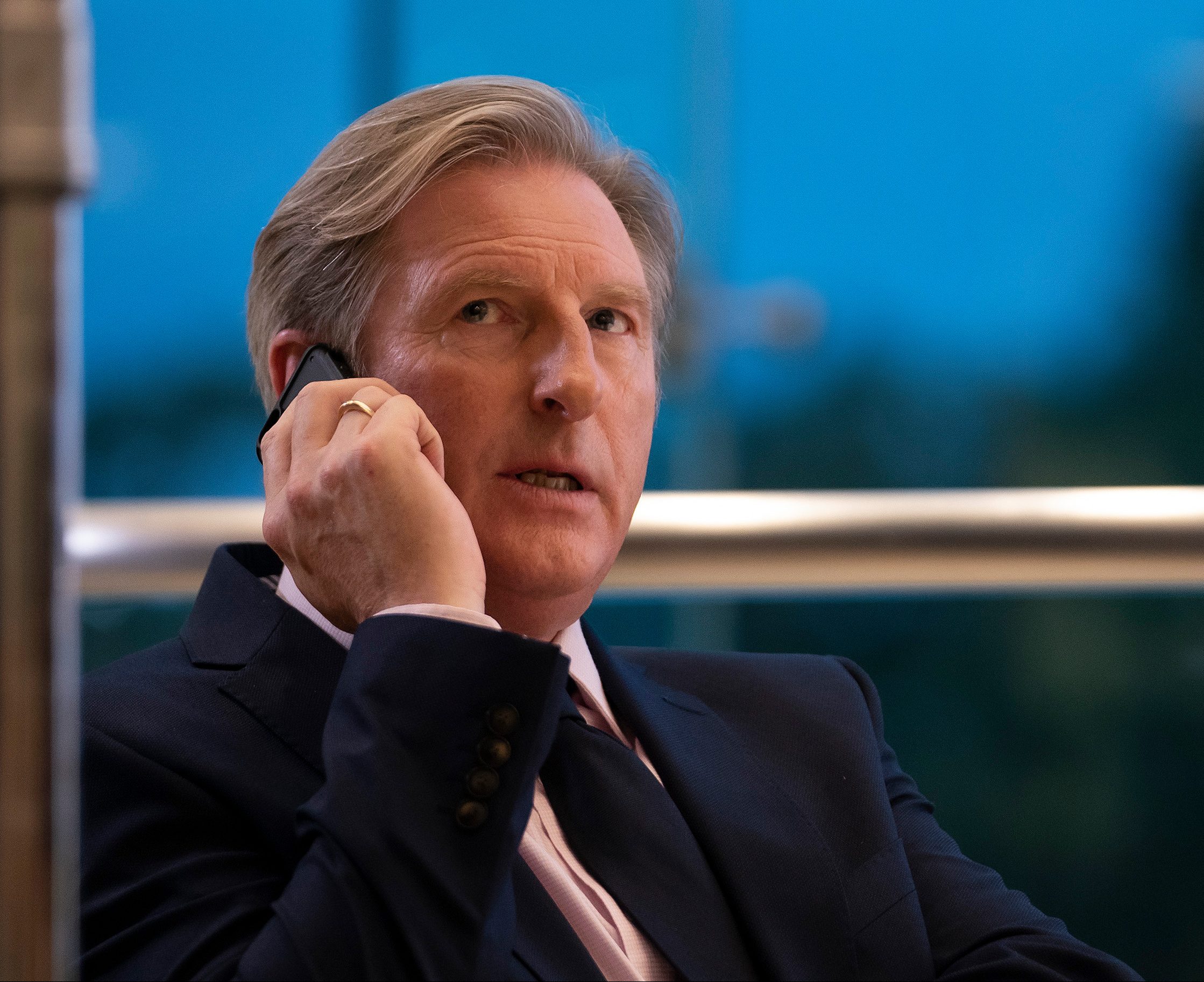 Who is Adrian Dunbar and is he married?

Adrian was born on August 1, 1958 and raised in Enniskillen, Northern Ireland, the eldest of seven siblings.

He was educated by the Presentation Brothers, an international Catholic congregation of laymen whose mission is to "form Christ in the Young" which they do through education.

He has a daughter and stepson from his marriage to Australian actress Anna Nygh. 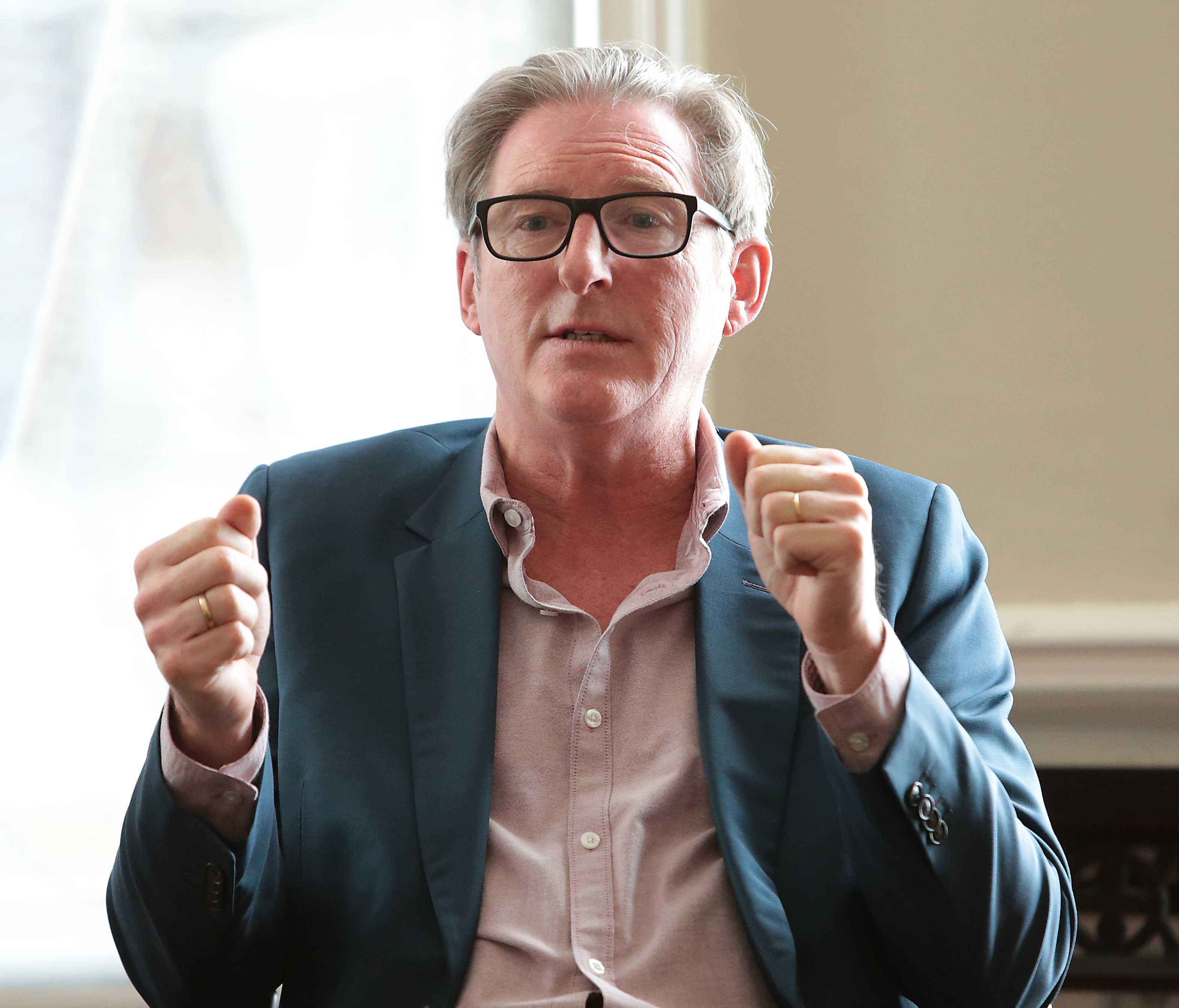 What has Adrian starred in?

In 1993 he came to prominence when he starred and co-wrote the Bafta-nominated comedy film Hear My Song in which he also played the lead.

The following year he starred alongside Stephen Rea and Miranda Richardson in the critically-acclaimed film The Crying Game.

He also starred in Oscar-winning film My Left Foot.

Adrian has also had roles in TV shows such as Inspector Morse, Cracker and Murphy's Law.

He starred as Martin Summers, the main antagonist in the BBC One drama Ashes to Ashes.

He also appeared in Death in Paradise and the last ever episode of A Touch of Frost.

In 2017 he played the part of a priest in Broken and since 2018 he has starred as Jim Hogan in Channel 5 drama Blood. 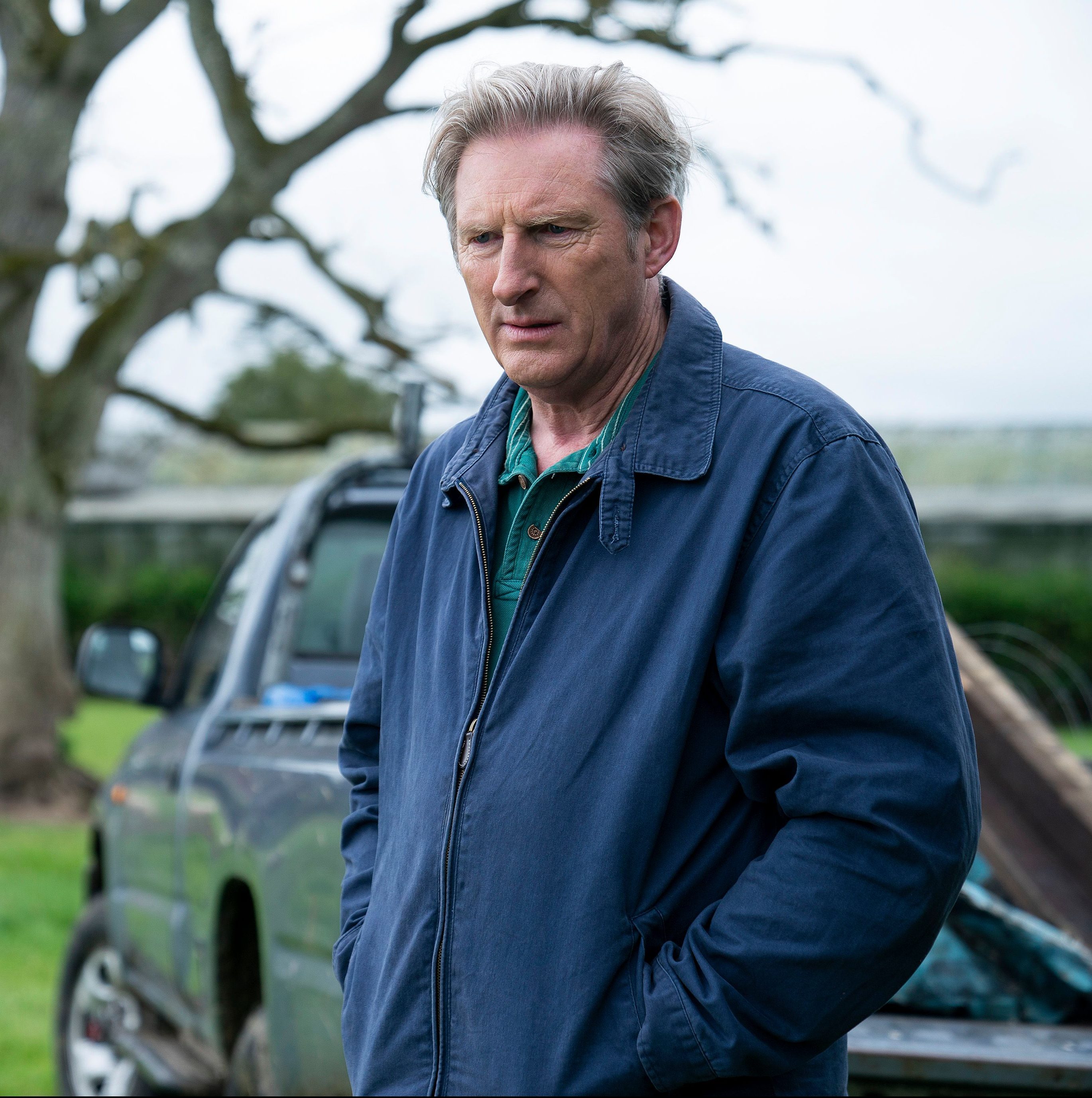 Who does Adrian Dunbar play in Blood?

In Blood, he heads up the cast, playing the role of Jim Hogan.

After spending a year away from his family, he returns home to find his eldest daughter Fiona suffering from the same illness that consumed her mother.

He tries everything to make things right with his family, but it only makes the situation worse.

Jim had his medical license revoked and in order to cover the cost of legal bills, his home was sold.

The 61-year-old commented on the new series and said: "Initially everything seems okay. However, what happens next is a series of incidents that draw Jim and Paul into what looks like a drug ring, which includes the son of the people who own the farm.

He added: "It is a very delicate situation; nobody wants to upset the apple cart but it’s going to have to happen for things to be resolved."

Who does he play in Line of Duty?

In 2012 he was cast as Superintendent Ted Hastings, the head of an anti-corruption squad.

He has kept his native accent for the role and told the Belfast Telegraph: "It was useful at the start to make Hastings from here, especially if he had been involved for many years in counter-terror.

"There's a lot of instances where people came, after 15 or 20 years in the RUC, and went into other police services across the UK, in particular the Met.

"So that kind of makes sense."

He has reprised his role for the sixth series which starts on March 21, 2021 on BBC1.