While uprooted businesses were mostly likely to move to Texas during the coronavirus pandemic, consumers opted instead for a state further east made famous by its beaches, orange crop and the Walt Disney World amusement park.

The findings, along with a wealth of more granular detail, were included in the annual Magnet States Report on migration trends within the U.S. from Allied Van Lines, one of the world's largest moving companies.

Within Texas — which benefited from a "business-friendly climate" — the city that drew the most companies was Houston, known as "Space City" for role in space operations by the National Aeronautics and Space Administration (NASA).

California ranked as the second-most popular destination for companies, followed by Illinois, Florida and North Carolina. The states had all been fan favorites within the corporate world prior to the pandemic, nabbing the top spots in 2019 as well. 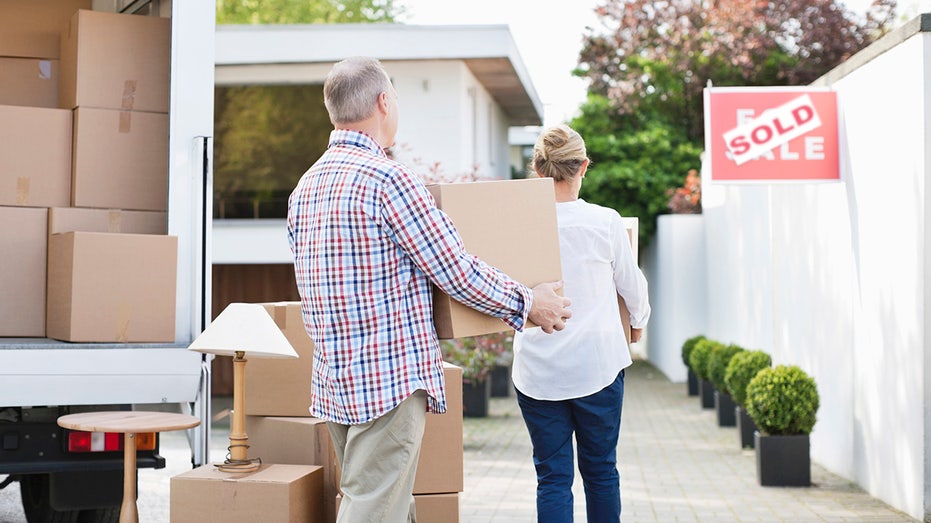 Earlier this month, tech giant Oracle Corp. announced it would move its headquarters from Silicon Valley to Austin and let many employees choose their office locations and decide whether to work from home.

That same week, Tesla founder Elon Musk announced he had moved to Austin.

Ross Perot Jr., meanwhile, touted his state as the place for economic optimism and confidence going into 2021 following reports that CEOs like Musk were moving in.

"I've never seen it in my career, doing this over 30 years, the number of people moving in and they're moving into a state that has economic freedom," the Perot Companies and Hillwood Chairman told "Mornings with Maria."

"We're optimistic. We have reasonable taxes, reasonable regulations. We're very affordable, and we want your business," the son of the former presidential candidate said.

The state was ranked the second-favorite destination for consumer relocations right behind Florida, and its capital, Austin, captured the No. 1 spot for cities.

Sitting over 160 miles west of Houston, Austin has garnered a reputation for its "outstanding food, great live music venues, outdoor lifestyle, and its general weirdness" according to Allied.

It was named America's Best Job Market by The Wall Street Journal, the Best State Capital to Live in by WalletHub, and the Best U.S. City to be Quarantined in by DeliveryRank.

California, Arizona and North Carolina were also top destinations for consumers over the course of 2020.

WHY ELON MUSK, OTHER CEOS ARE MOVING TO TEXAS

Consumers migrated south the most during June, four months after the COVID-19 pandemic disrupted lifestyles in the U.S., closing wide swaths of businesses and forcing many Americans to shelter at home to avoid infection. The biggest month for corporate moves was July.

Allied said its report aligned with Census Bureau estimates from earlier this year that indicated that counties in the south and west lead the country in population growth.

The Associated Press and FOX News Caleb Parke contributed to this report.