One of Italy, Spain, Denmark or *nervous gulp* England will be crowned champions of Europe on Sunday night.

With only three fixtures remaining until Euro 2020 is condemned to the history books, Dream Team Euros gaffers need to ensure they squeeze every point possible out of this climatic week.

Of course, your strategy will depend on how many transfers you have left.

If you’ve got six or more in the bank then you may be able to spread your bets a little with a couple of Spaniards and maybe even a Dane or two – Mikkel Damsgaard (£2.5m) has more points than every England midfielder except Raheem Sterling (£5.5m).

Generally speaking, however, you want to back the two most-likely finalists which, objectively speaking, are Italy and England. 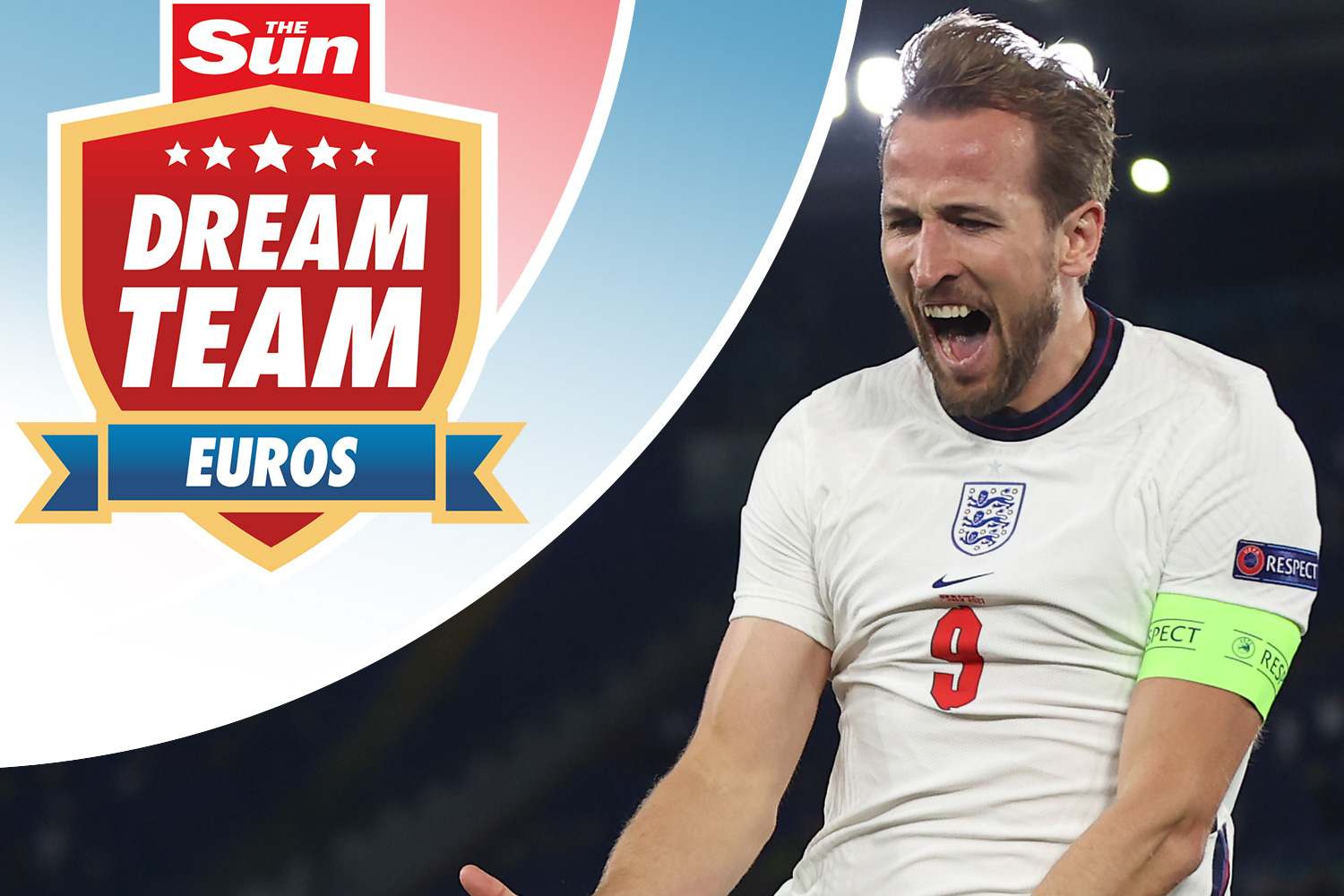 Spain and Denmark are not to be underestimated and if you’ve got a lot of ground to make up in your mini-league you may feel it’s worth going against the grain and backing the underdogs.

But if you’re leading the way in your mini-league, or are at least in contention to finish top, then stacking your team with Roberto Mancini and Gareth Southgate’s troops seems most logical.

In terms of forwards, Ciro Immobile (£5.0m) and Harry Kane (£7.0m) are almost lock-ins – the latter has emphatically ended his rut with three goals in his last two games.

Lorenzo Insigne (£4.0m), Alvaro Morata (£3.5m) and Kasper Dolberg (£2.5m) are the viable contenders of the third spot in your forward line.

Given how defensively solid Italy and England have been, and how vulnerable Spain have looked at the back, the Napoli man feels like the most natural fit – he scored a stunning goal against Belgium in the quarter-finals. 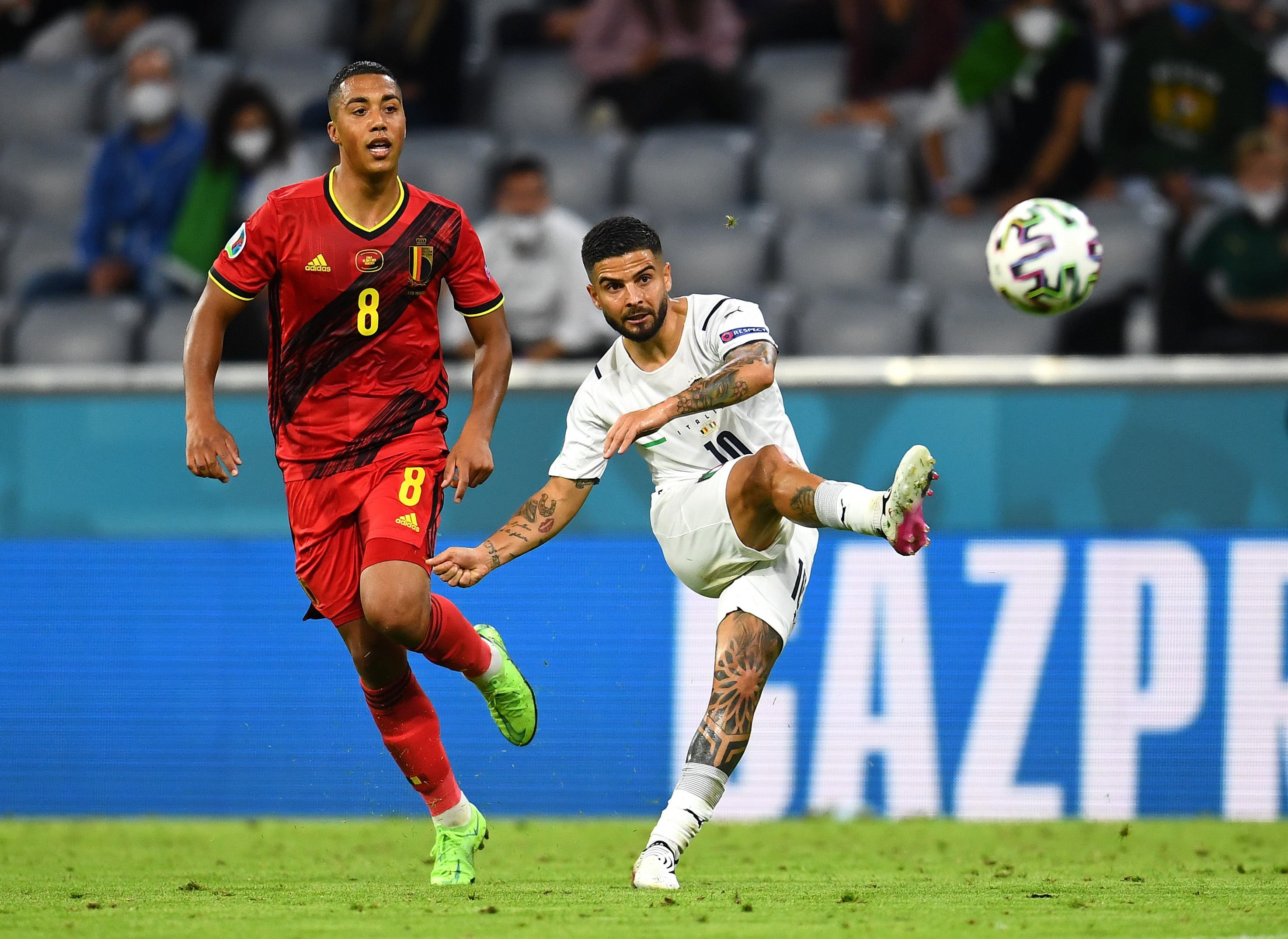 With 26 points to his name, Sterling is the best performing midfielder remaining at the tournament. His ownership has skyrocketed to 41.1% – more than quadrupling in the space of ten days.

If you are going to back in Spaniards then midfield seems to be the position of choice. Ferran Torres (£3.5m) and Pablo Sarabia (£2.5m) have 48 points between them and both are above the best Italian midfielder – Manuel Locatelli (£3.5m) – in the rankings.

Mason Mount (£3.5m) will be a popular recruit this week as well.

At the back, many of you will have to replace the unfortunate Leonardo Spinazzola (£2.5m). The Roma left-back ruptured his achilles against Belgium and will be out for months.

Only Spain have scored more goals than Denmark this summer so England’s resolute defence will be tested at Wembley on Wednesday but the Three Lions are the only team yet to concede a goal at Euro 2020. 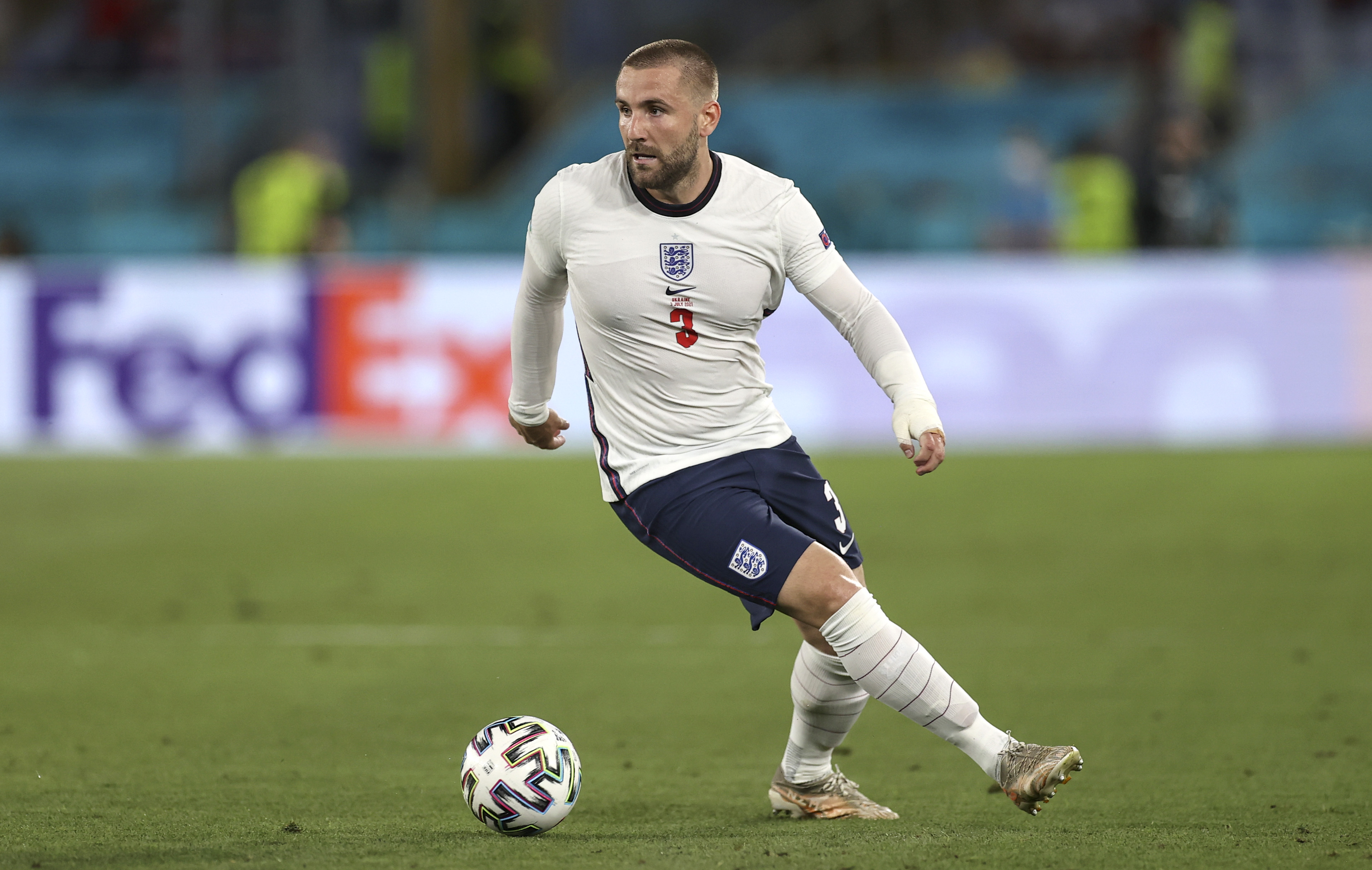 The former has chipped in with three assists on top of all the clean sheet points to reach a tally of 43 – only Cristiano Ronaldo (£7.0m) has more points overall and he certainly won’t be adding to his total.

If you are taken with the idea of a Danish defender then Joakim Maehle (£2.0m) is surely your man.

The right-footed left-back is rivalling Spinazzola and Shaw for a place in the Team of the Tournament having scored two goals and provided an immensely satisfying assist.

Maehle has racked up 25 points at this stage, making him the joint-fifth best defender in the game.

In goal, it’s surely has to be Jordan Pickford (£3.5m) or Gianluigi Donnarumma (£4.0m) – the two best keepers in Dream Team Euros.

Although in truth, it’s really a one-horse race as England’s No1 has 13 more points than his Italian counterpart.

Kasper Schmeichel (£3.0m) is a very fine keeper but he’s only mustered four points this summer having conceded five goals. 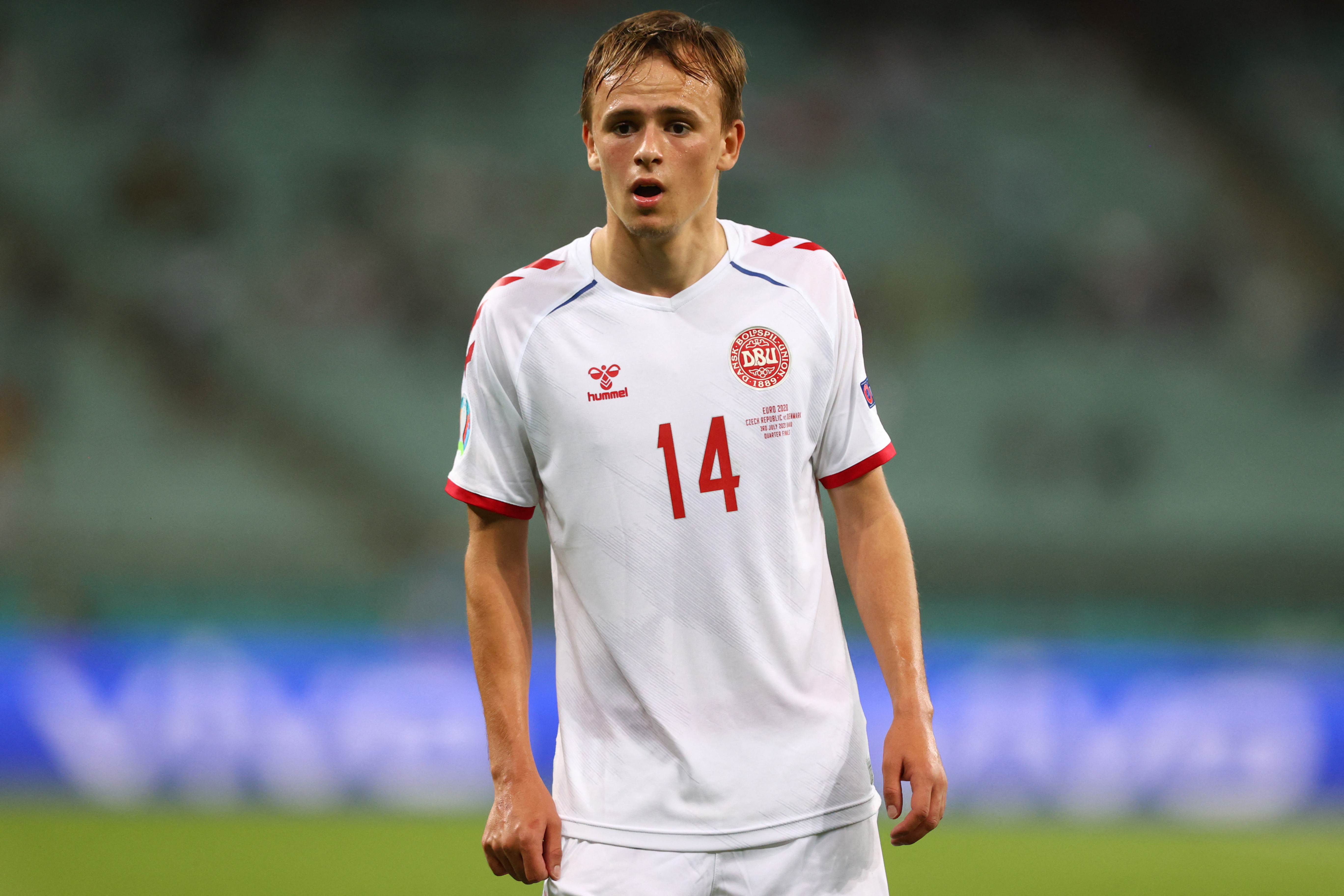 In conclusion, a mostly English defence plus Sterling and Kane is a good place to start with at least three Italy players – one of Immobile/Insigne is a must-have – bulking out your XI.

Spain are the top scorers so perhaps the final two spots should go to, say, Morata and Torres? Unless you just want to back Italy wholeheartedly on Tuesday night.

And for those looking to think outside the box, a Danish trio of Damsgaard, Maehle and Dolberg may appeal…