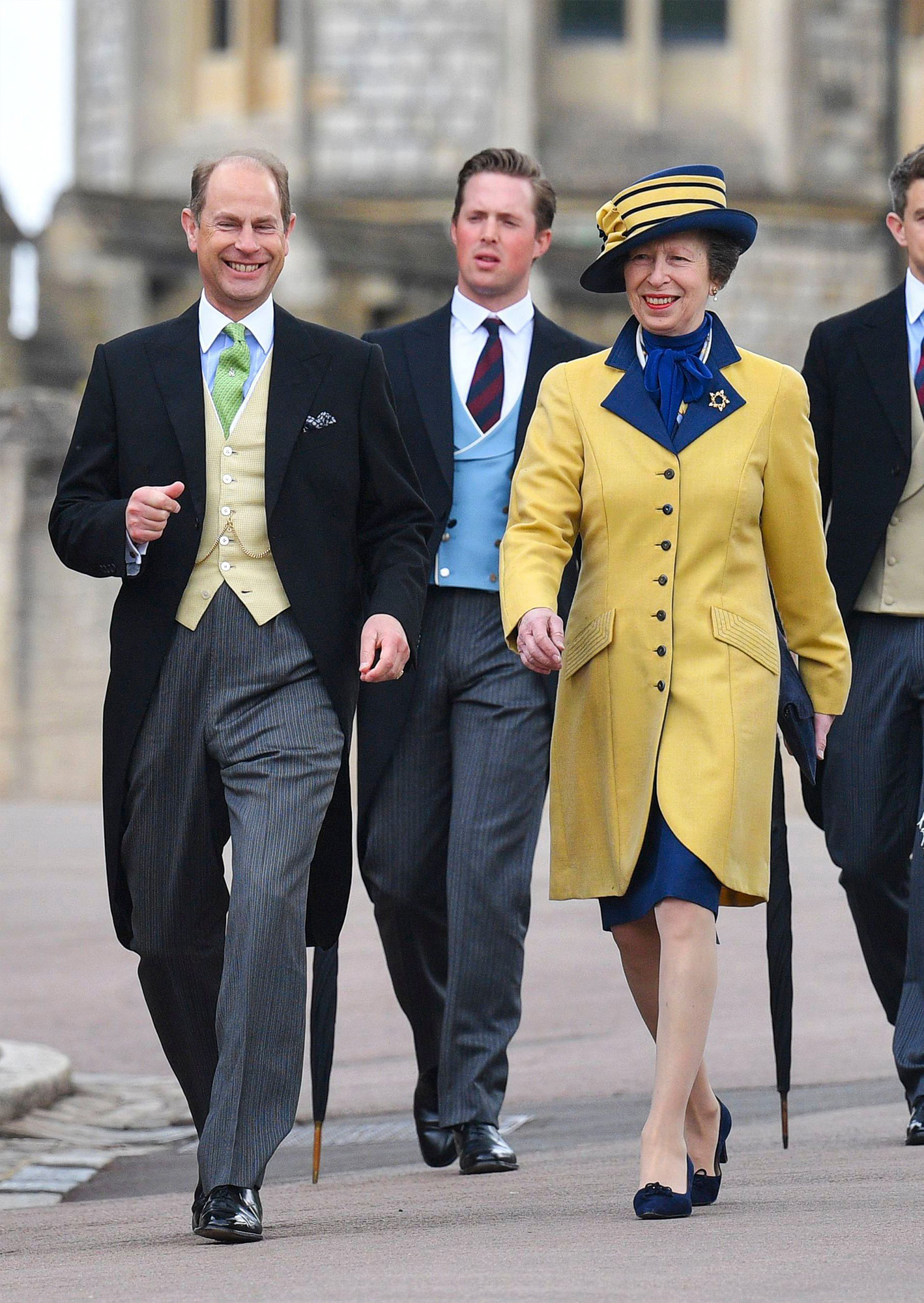 A meaningful change. Princess Anne and Prince Edward are officially counsellors of state for their brother King Charles III — and their appointments have major implications for Prince Harry.

The Princess Royal, 72, and the Earl of Wessex, 58, were named to their new positions on Wednesday, December 7. As counsellors of state, they can perform constitutional duties on behalf of their brother, 74, if he is abroad or ill.

The positions usually go to the monarch’s spouse followed by the first four people over age 21 who are in line to the throne. That lineup includes Queen Camilla, Prince William, Harry, Prince Andrew and Princess Beatrice. The Duke of Sussex, 38, and his uncle, 62, are no longer senior working royals, however, so Parliament decided in November to reinstate Anne and Edward.

Princess Anne Through the Years

Without Anne and Edward as counsellors, Charles could feasibly have had to call on Andrew or Harry to carry out his duties. While Andrew and Harry are still on the list, the addition of Anne and Edward means that Charles has more available counsellors to call on before asking two people who are technically no longer able to perform royal duties.

Harry and his wife, Meghan Markle, announced their decision to step down as senior working royals in January 2020. The Invictus Games founder and the Suits alum, 41, made their final official appearance two months later.

Andrew, for his part, stepped away from public royal duties in November 2019 after he was accused of sexual misconduct by Virginia Giuffre following his association with the late Jeffrey Epstein. Giuffre, 39, later filed a lawsuit against Andrew, and the duo settled out of court in February.

One month earlier, Andrew’s mother, Queen Elizabeth II, stripped her second son of his military titles and patronages. As a result, the Duke of York was not permitted to wear his military uniform at the late monarch’s funeral in September.

Prince Harry and Meghan Markle’s Royal Drama: Everything to Know

Harry was similarly not allowed to wear military dress for the funeral events, though he gained special permission to wear his uniform for his grandmother’s final vigil. His uniform, however, did not include Elizabeth’s sigil on the epaulets.

The BetterUp CIO and the former actress opened up about their time in the royal family in their new Netflix series, Harry & Meghan, which debuted on Thursday, December 8. While the first three episodes mention several of Harry’s relatives, much of the focus so far is on the couple’s romance rather than their decision to step down.

“I don’t think there was very much in there that was particularly new or that will have worried [the royal family] too much,” royal expert Jonathan Sacerdoti exclusively told Us Weekly on Thursday. “So, I think they may be breathing a sigh of relief on that front, but there are three more of these [episodes] to come.”