KLARNA, the buy now, pay later service that lets you spread the cost of a purchase, has expanded to cover all online retailers.

But like most credit options, it should be used with caution. 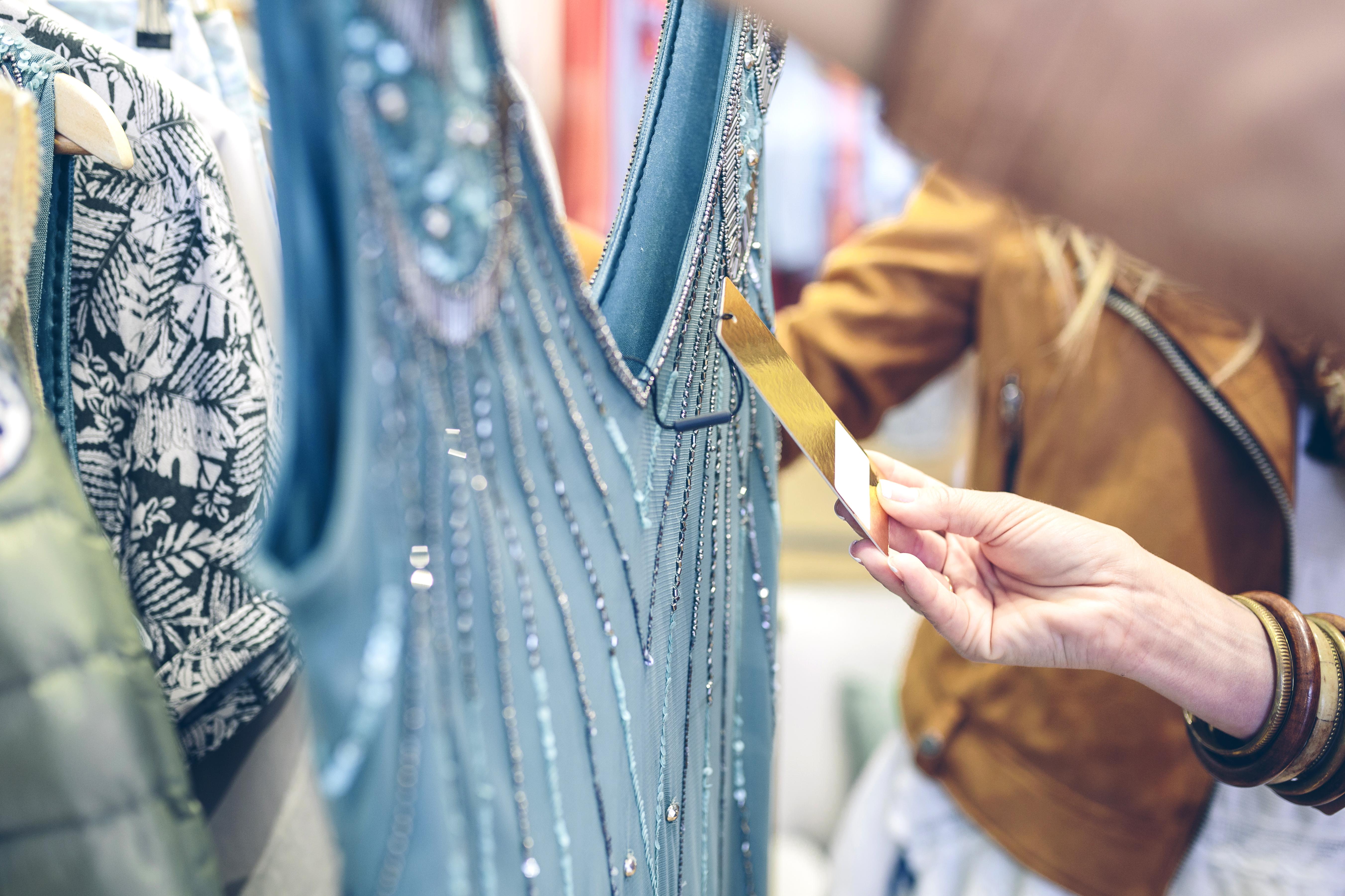 Klarna announced today that it has launched a new shopping app, allowing customers to delay payments at any online store.

Previously, shoppers could only pay using Klarna at stores that had partnered with the buy now, pay later firm.

If you don't, can't or forget to make all of the repayments within three months, your debts are referred to a collection agency.

In February this year the government announced that interest-free buy now pay later lenders will be regulated by the Financial Conduct Authority (FCA).

Under the new plans, firms will have to carry out affordability checks before lending.

They'll also have to make sure customers are treated fairly, particularly those who are vulnerable or struggling with existing debts.

The rules will apply to the buy now, pay later sector as a whole, not just Klarna.

Klarna said it "wholeheartedly supports" regulation and it looks forward to working with the industry on implementing it.

A spokesperson said: "We agree that regulation has not kept pace with new products and changes in consumer behaviour.

"It is now essential that regulation is modern, proportionate and fit for purpose, reflecting both the digital nature of transactions and evolving consumer preferences."

Buy now, pay later services were used by five million people in the UK for total sales of £2.7billion in the last year.

What is Klarna and how does it work?

Klarna is an app you can use to makes purchases without payment at online retailers – you then pay for the goods later.

Previously customers could only choose to pay through Klara with certain retailers it had partnered with.

But now, Klarna is available at all online retailers – regardless of whether it has partnered with the store.

Customers can use its shopping app to spread the cost of a purchase across three months.

Your item will ship to you straight away and an email will be sent to you indicating when the payment is due.

You'll have 14-30 days (depending on the store) to decide whether you want to keep the item before being required to pay.

When payment is due, you log in to your account and use a debit card to settle your balance.

It has the benefit of allowing you to purchase things online and decide whether you want to keep them or not before you actually pay for them.

That means if you decide you don't want your item, you aren't left waiting for the refund to appear in your bank account.

There is also the option to spread payments over several months, or even years.

Unlike some credit cards, Klarna doesn't charge interest or fees on the period between purchasing your goods and paying.

Does Klarna affect my credit score?

If you want to use the normal "pay in 30 days" function, Klarna users have to be approved using a soft background credit check.

This doesn't impact your credit rating, even if you are denied.

But if you choose to repay over several months – something known as "financing" on the app – a full background credit check will be needed for this feature.

If you are rejected, this could affect your credit score – something worth noting before applying.

If you fail to pay your bills on time, your credit score could also be affected. 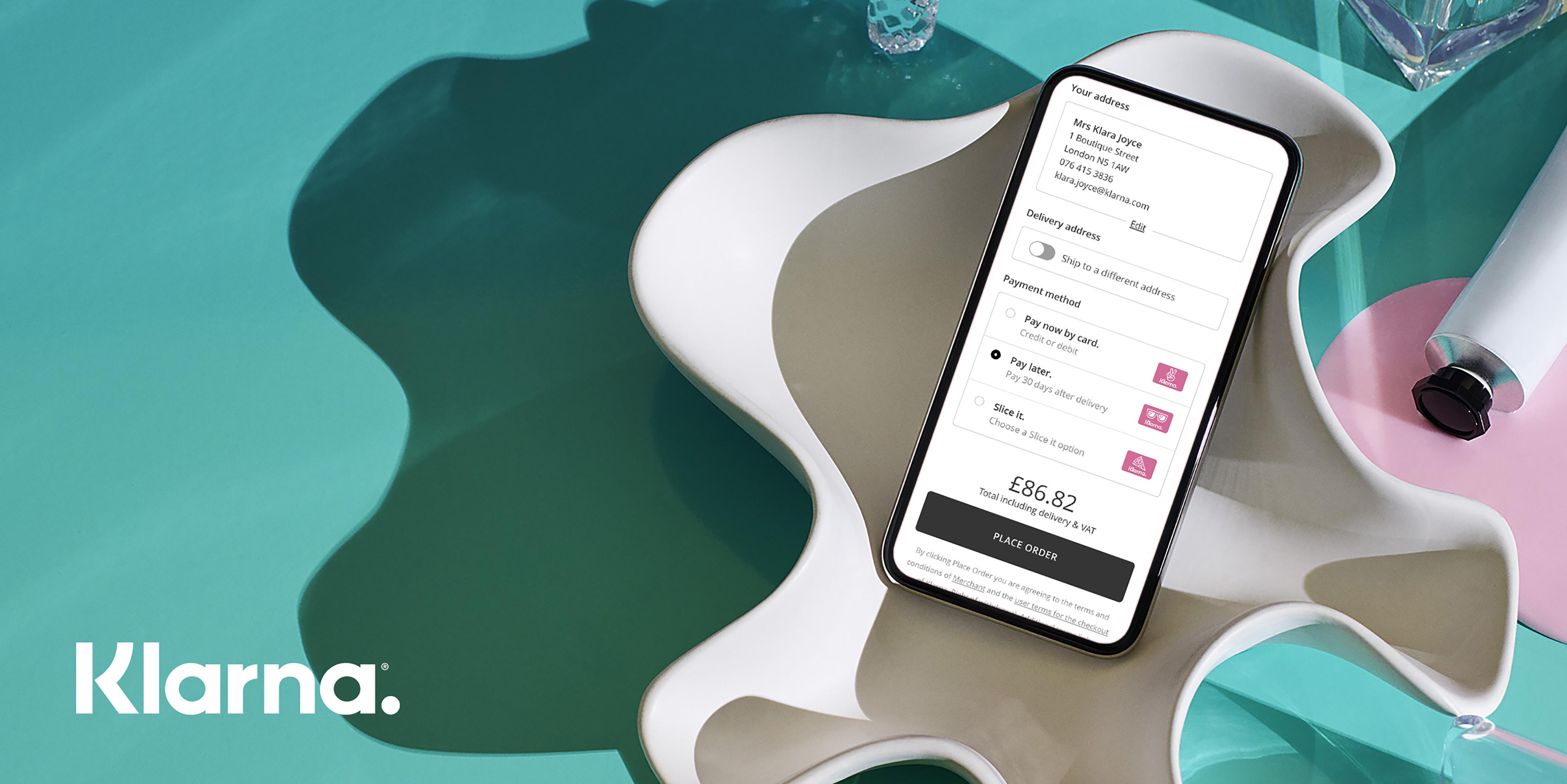 What happens if my Klarna repayment is late?

Klarna alerts you that you need to make a payment two days before it is due.

If your repayment is late, you will not be charged interest or penalties in the UK, but it may affect your credit score.

The company will automatically attempt to collect payment from the card that you entered at checkout.

Klarna also has a team of staff who you can talk to about repayments if you're getting behind.

The company has also said that accounts are passed to debt collection agencies if unpaid after several months.

What shops are signed up to it?

A full list of shops which over the payment option can be found here.

Once you know a store offers Klarna you can select it as the way you wish to pay at the checkout stage.

However following today's announcement, you will be able to use Klara to pay even if your chosen retailer hasn't partnered with the app.

How does Klarna make money?

On its website, Klarna says it makes money through charging retailers a fee for using its service.

This applies to both its "pay in 30 days" and "instalment" options.

Klarna believes retailers are willing to pay these fees because its services help to increase sales.

The amount it charges a company varies between countries.

Brits have previously been warned about fraudsters signing up for buy now, pay later services in their names.

Reality stars and Instagram celebs have been slammed for plugging the buy now, pay later sector to their young followers on social media, without outlining the risks.

Parents were also warned not to use the service to purchase Christmas presents over fears they wouldn't be unable to repay the costs.