Almost every form of cancer cannot survive the death of its host – but there is one that dogs are at risk of that can. Canine Transmissible Venereal Tumour is an extremely unusual type of cancer. Its living cells are able to physically transfer from one dog to another.

It commonly grows in dogs’ genitals and is usually transmitted via mating. However, in rarer cases, it can spread to the mouth and nose when dogs sniff or lick other dogs in those regions. University of Cambridge scientists now have found evidence to suggest male dogs are significantly more likely to develop these fringe cases than females.

This is likely because they are more likely to perform the above activities which spread it. Researchers reviewed a database of nearly 2,000 cases of CTVT from around the globe.

They found only 32 tumours affected the nose or mouth – 27 of which were in male dogs. Dr Andrea Strakova, from the University of Cambridge’s Department of Veterinary Medicine, performed this study with colleagues from the Transmissible Cancer Group, led by Professor Elizabeth Murchison.

Dr Strakova said: “We think this is because male dogs may have a preference for sniffing or licking the female genitalia, compared to vice versa. 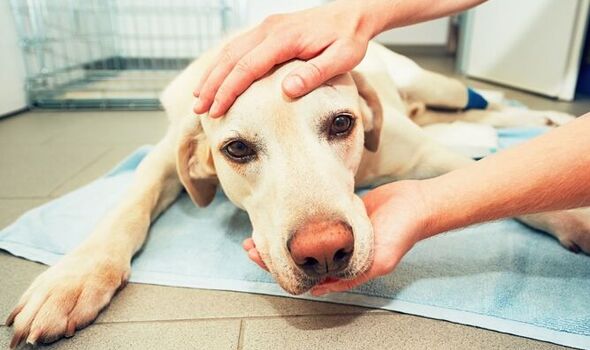 There are only eight known forms of transmissible tumours, of which CTVT is one. Two are found in Tasmanian Devils, while five are found in shellfish like mussels and clams.

It first arose millennia ago, from the cells of one individual dog, and is regarded as the oldest and most prolific cancer lineages in nature, having spread to dog populations worldwide.
Cases are uncommon in the UK. 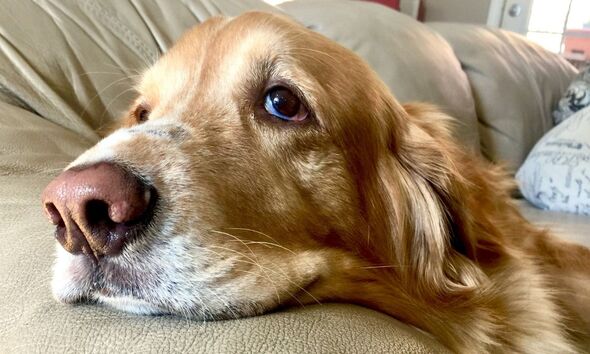 However, the numbers have risen over the last decade, something likely linked to the import of dogs from abroad. Dr Strakova said: “Although canine transmissible cancer can be diagnosed and treated fairly easily, veterinarians in the UK may not be familiar with the signs of the disease because it is very rare here.

“We think it’s important to consider CTVT as a possible diagnosis for oro-nasal tumours in dogs.

The most common symptoms of the oro-nasal form of the cancer are sneezing, snoring, difficulty breathing, nasal deformation or bloody and other discharge from the nose or mouth.