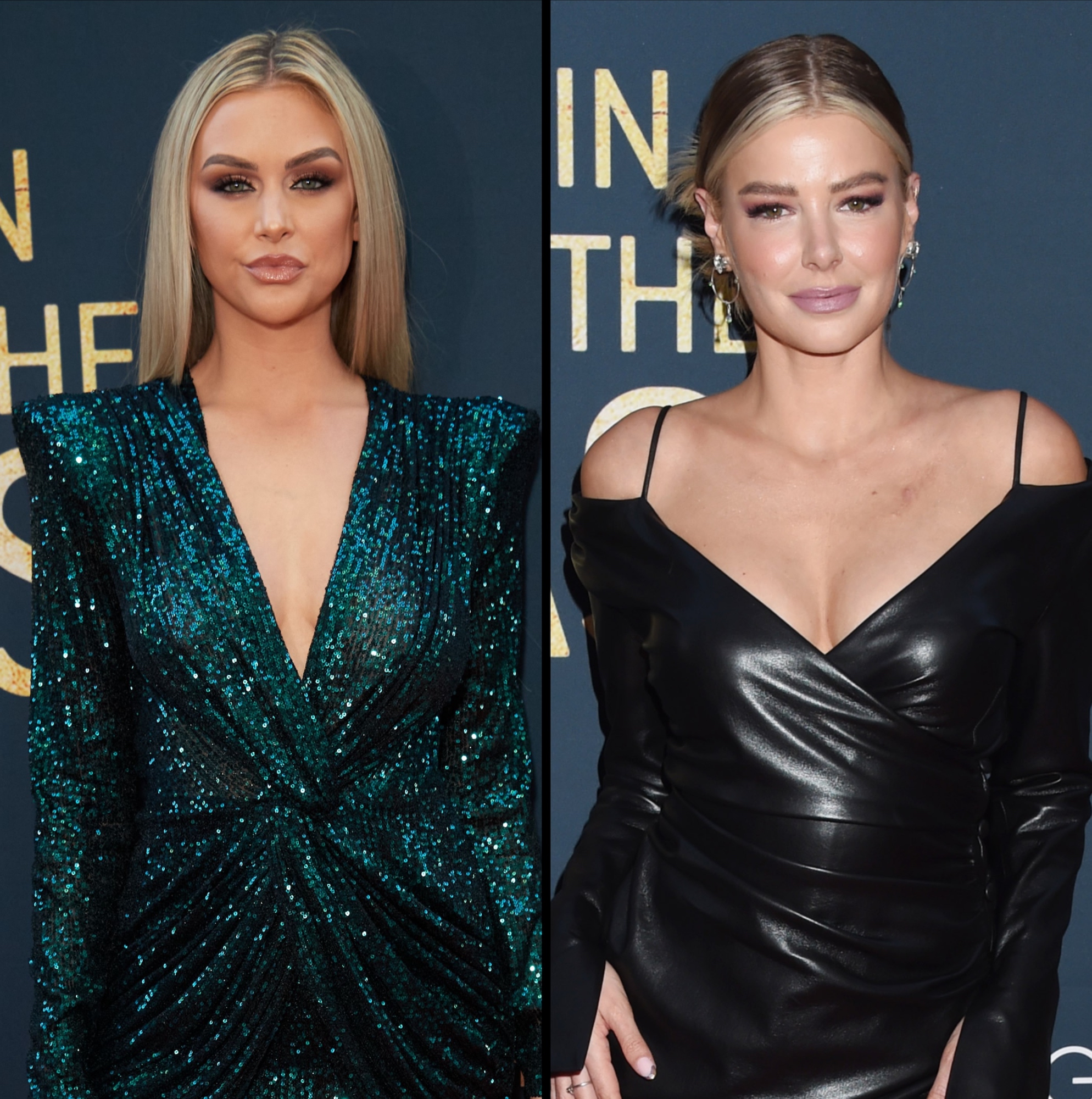 “I had to,” Kent, 31, captioned the Instagram pic on the night of the season 9 premiere, adding a white heart emoji.

Former ‘Pump Rules’ Stars: Where Are They Now?

“I love you ALL but I guess I’m just confused what this post is supposed to be giving on the night of our PREMIERE,” Madix, 36, commented. “Are you living in the past or are you ready for the future of the show?”

Schroeder, 32, and Doute, 38, were fired from the show in June 2020 after past racially insensitive remarks resurfaced. However, the former reality stars have remained close with Kent, especially since she welcomed daughter Ocean with fiancé Randall Emmett in March. Schroeder and husband Beau Clark became parents to daughter Hartford two months prior and the former costars have reunited over the last few months for playdates. 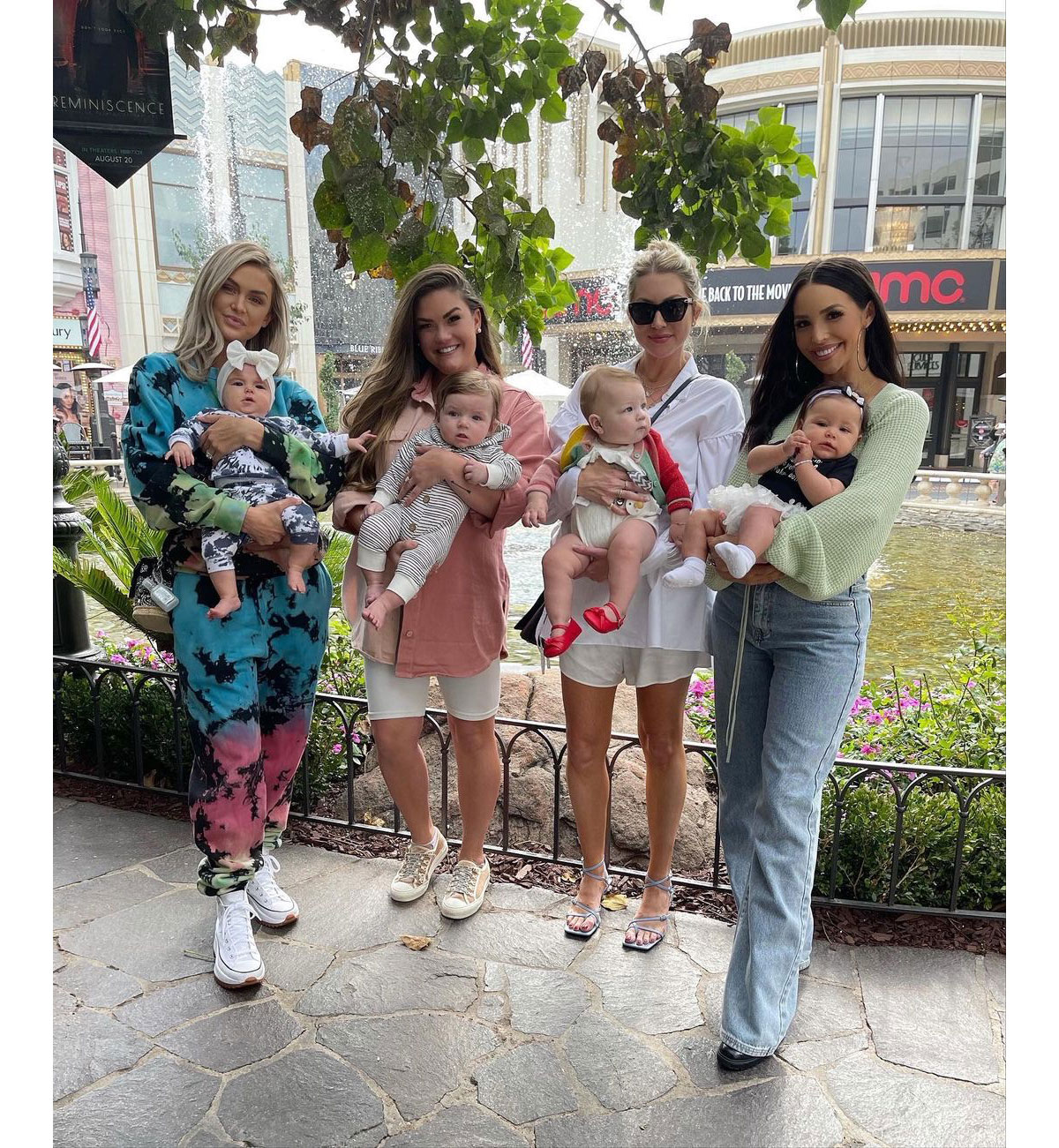 “[Season 9] has its peaks and valleys — very high highs and some moments that have just been very hard as well,” Madix told Us Weekly exclusively in June. “But I think that means it’s probably going to be [good TV]. Whenever it’s really hard for you as a person, you can always assume it’s going to be great for other people to watch.”

Every Bravo Star Who Quit or Was Fired in 2020

At the time, she added that the lows aren’t due to the cast changes. Max Boyens and Brett Caprioni were also fired in June 2020 following racially insensitive tweets, while Brittany Cartwright and Jax Taylor also exited the series in December 2020.

“It’s because it’s emotional moments and things like that,” the Florida native shared with Us. “Everyone who is on the show currently are all people that I’m super close with and so what ends up happening is if you do have a disagreement it’s, like, you don’t want to fight with someone you love. But you have to talk about it, and you have to go there sometimes and that’s what can be really hard about it.”

The Dead End star added that the “different” cast is “kind of the point” this season. “I’m really excited about the future so hopefully they’ll be excited too,” she said of the fans. “I think they should be.”

Celebrities Who Are Obsessed With ‘Vanderpump Rules’

In June, Kent answered fan questions about the new season via Instagram. When one viewer asked how it is filming without her old friends, she replied, “It’s so weird. I miss them all very much.”