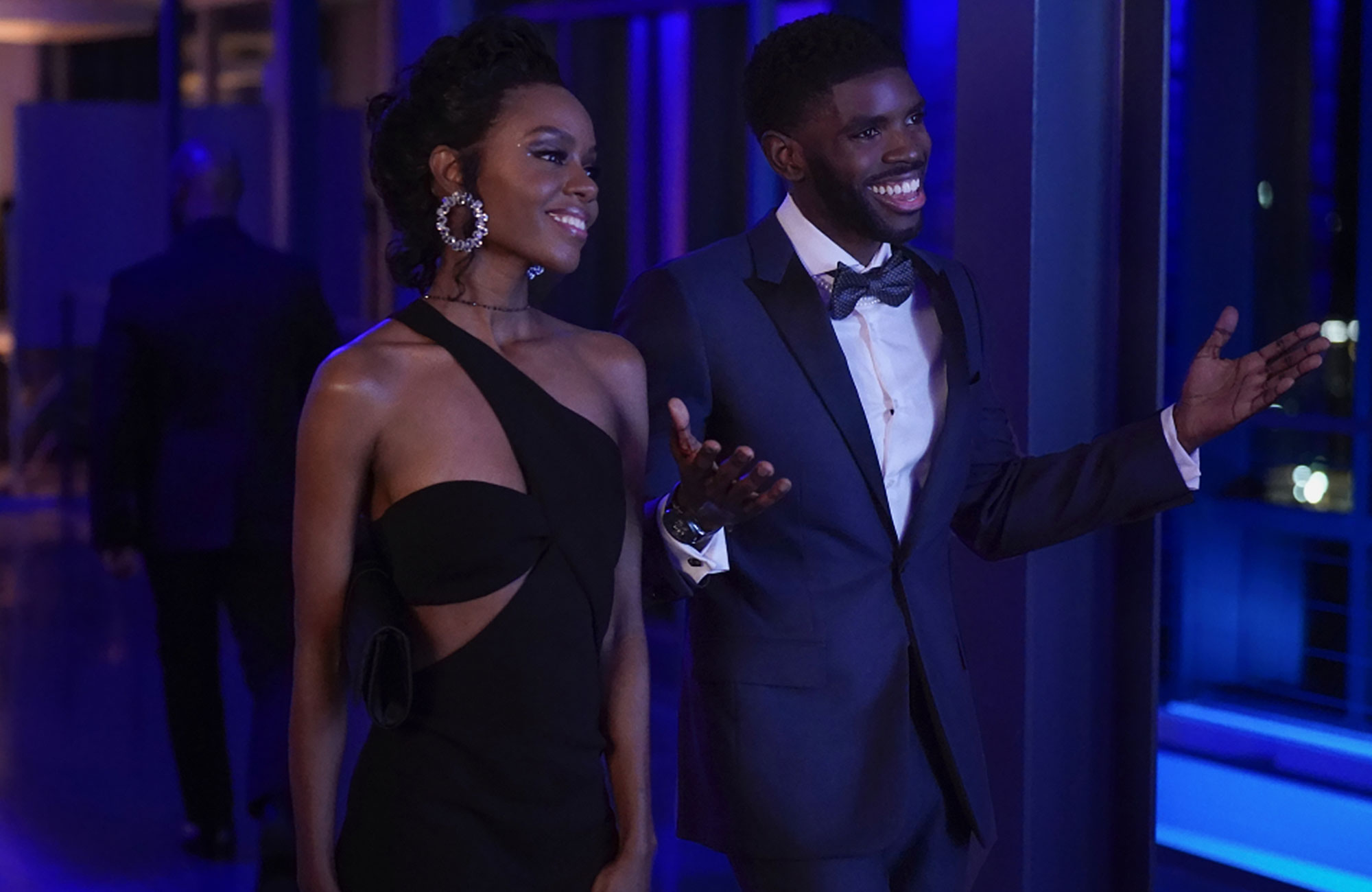 An iconic network crossover! Tom Swift (Tian Richards) may have started his story on a backdoor pilot episode of Nancy Drew, but the titular character won’t be coming back to Horseshoe Bay — for now.

Everything to Know About the ‘Nancy Drew’ Spinoff Series ‘Tom Swift’

“So right now, they are in two completely different years. Nancy Drew, it’s still 2019 and Tom Swift has jumped forward to present day. As far as the two shows speaking to each other, if they do, it’s gonna happen eventually, and it’s gonna happen in a really interesting way,” co-creator Noga Landau told Us Weekly and reporters during a panel for the upcoming series. “But, you know, what’s important to us is that these two shows really stand on their own.”

Landau noted that narratively, Tom Swift and Nancy Drew will continue to share a connection while existing separately. “Like they’re in the same universe, the characters know each other and we’ve put a lot of really fun Easter eggs — if you’re paying attention — between Tom and Nancy (Kennedy McMann),” she continued. “But, you know, they’re such different shows. Nancy Drew is about a bunch of kids in a small town in Maine solving ghost stories in a crab shack. This show is about billionaires and people who build rocket ships and go to space.” 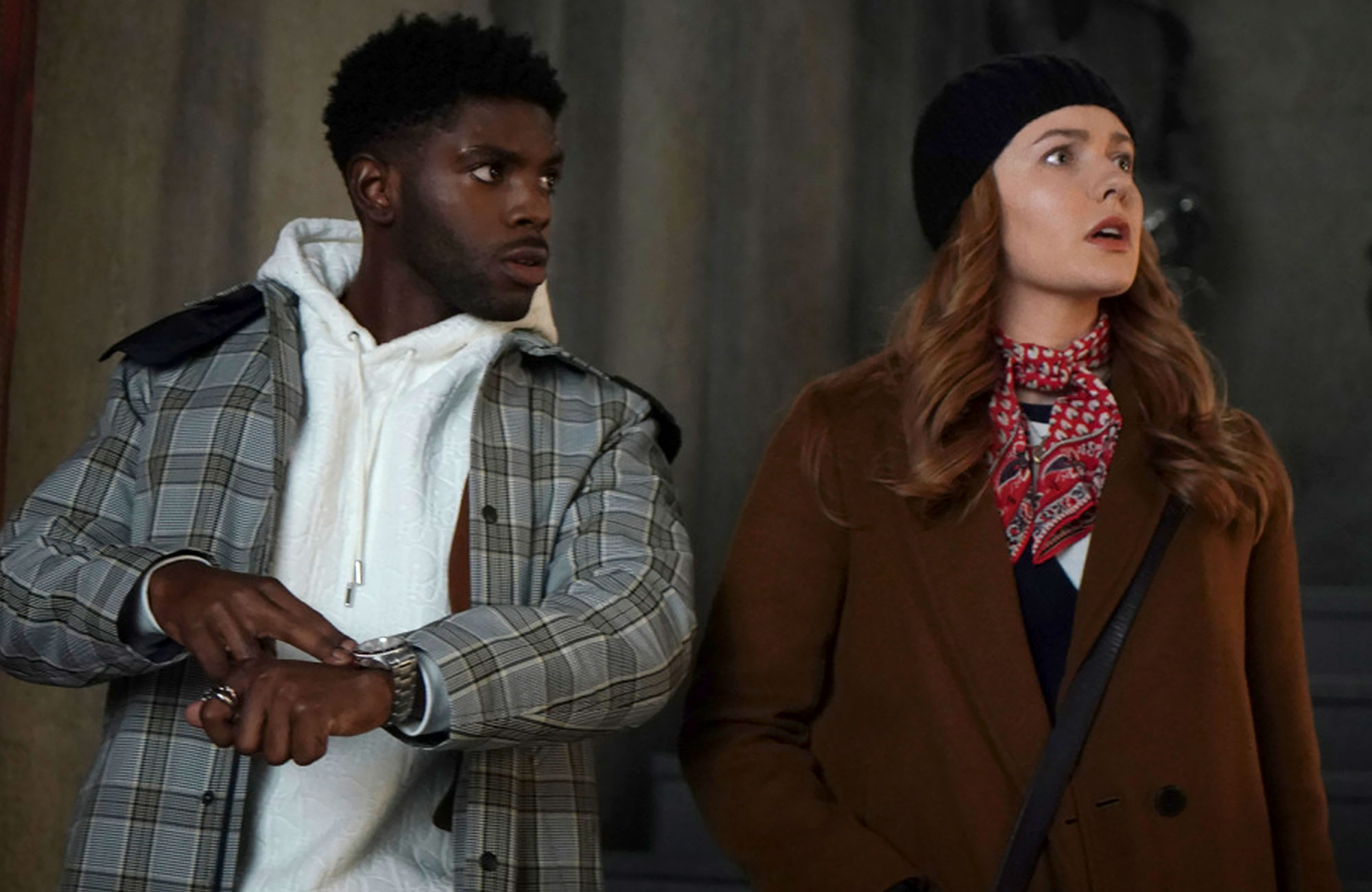 The New Mexico native also praised the two shows for the impact they have on fans. “What links them together is how earnest they are and funny. At their core, they’re kind of about similar issues of claiming your own identity, growing up, figuring out who you are in relation to your family and your parents and the secrets you carry with you,” Landau concluded. “There’s the similarities, for sure, but they’re definitely their own things at this point.”

Everything We Know About ‘Nancy Drew’ Season 4

During season 1 of Tom Swift, the inventor finds himself caught in a world of sci-fi conspiracy and unexplained phenomena after his father’s shocking disappearance. Tom’s mission to uncover the truth about what happened will involve fighting an Illuminati-scale group that will stop at nothing to halt his plans. 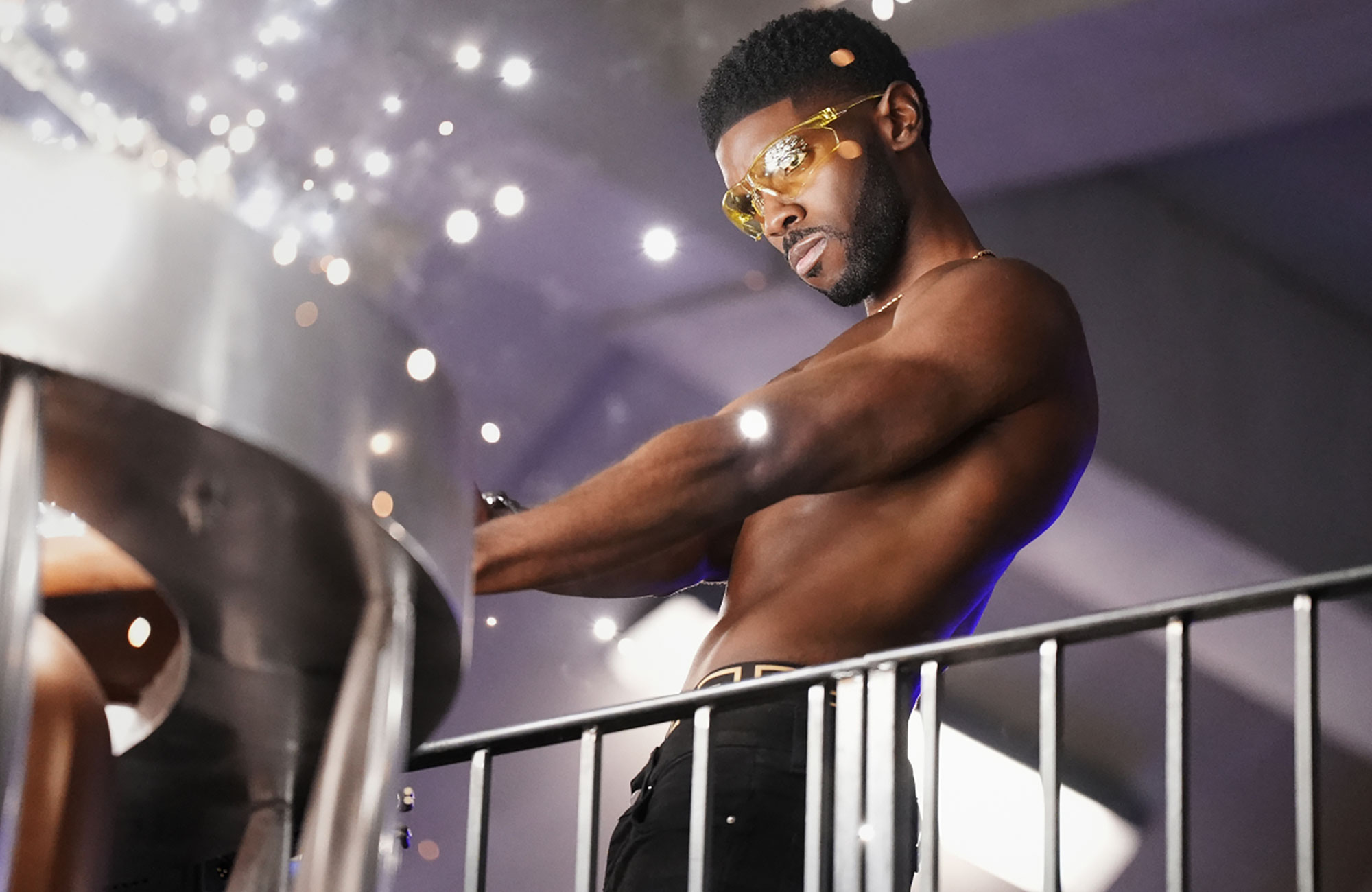 Ahead of the show’s debut, Richards revealed how his character has grown since he left Horseshoe Bay with a meteorite. “Tom has definitely grown up a little more. When we first meet him, he’s still trying to get the meteorite to build the spaceship for his father,” the Dumplin’ star explained. “At the top of our series, we meet him when he has just completed that spaceship. So again, definitely further along his journey.”

The actor continued: “We look a little different. We’re giving a little more grown-man energy this time around. It was so beautiful to see Tom in his element. You get to see him with his family, with his friends, and you get to see him in his hometown. You really do open up the fullness of who this man was. We got a prequel, like, an appetizer of Tom in Nancy Drew. But now, you get a full course. We’re not snacks, we’re meals.”

Fingers Crossed! TV Couples We Need to See Together in 2022

Even though Tom and Nancy connect over facing the supernatural, Richards confirmed that technology will be at the forefront of the series.

“A cool aspect about the books is how much tech came from it,” he shared, noting that the TV show focuses on “inclusion” across the board. “Our show is definitely driven by the personal stories of today and of the modern world. But you will see so many references and new iterations of stuff that was in the book. [It is] little Easter eggs that we’ve had since Nancy Drew to now that tie it back to the universe.”

While reflecting on his journey on The CW, Richards praised getting to start out on Nancy Drew.

“Before, I got to come in and be cute in Horseshoe Bay and just follow Nancy’s lead. But I needed [to watch Kennedy lead] because that was the most I’d ever done in an episode of television. I’d never been [in] a series. I had never been a series regular before,” he noted. “Just to watch Kennedy take control of the set as a leader and be so beautiful and fearless, it really gave me insight on what was to come or what I hoped to come at the time.”

For Richards, getting to lead his own show now comes with its own set of surprises and important lessons. “It feels totally different. I say this all the time and I love my cast and my creators for just really huddling around me. [They allow me] to find my voice in this space and really come into my own as an artist, as a man. I definitely feel a lot more grown this time around,” he joked. “Because I came in with a bit of imposter syndrome, and I’ve been definitely finding myself in this space so seamlessly. That’s life experience that I’ll take with me. Growth is the main thing that I’m getting in this journey.”