The decision was made during a hearing on Monday, where Robert said Tom, who is in the middle of a divorce from “Real Housewives of Beverly Hills” star Erika Jayne, wouldn’t be participating as he’d suffered a medical emergency over the weekend, Us Weekly reported.

Robert requested to take control of the 81-year-old’s estate and his ongoing legal battle, but the judge only approved Robert taking control of his personal matters until March 30.

Robert also requested the court give him the authority to place Tom in a facility that treats neurocognitive disorders such as dementia.

“There was an urgent need for Bob Girardi to have the power to engage counsel in the bankruptcy proceeding on his brother’s behalf, and Tom’s court-appointed counsel clearly agreed, as did the court today,” Robert Girardi’s attorney told the publication in a statement.

In January, Robert filed documents in Tom’s involuntary bankruptcy case claiming his brother was suffering from short-term memory loss and needed a conservator, as he was “incapable of realizing” the consequences of the bankruptcy filings. 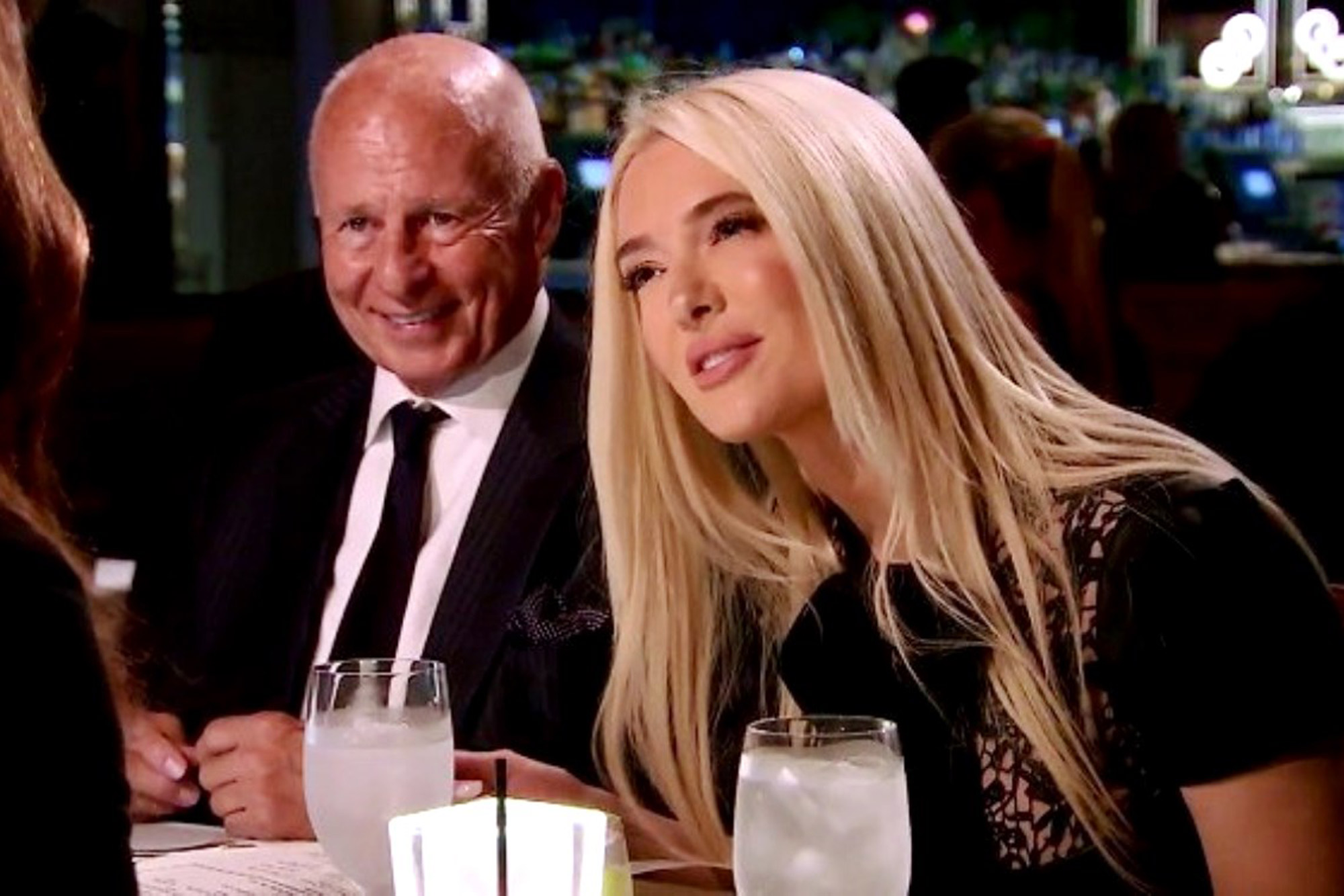 As Page Six previously reported, Tom’s law firm partner, Robert Keese, sued to dissolve their business venture known as 1126 Wilshire Partnership. Keese, joined by Robert Finnerty and Jill O’Callahan, allege Tom never paid them the approximately $315,000 in income from the partnership, claiming he took the money “for his own personal gain.”

The three plaintiffs also claim in the documents that Tom took out loans against the property valued up to $7.46 million without their knowledge. As a result, the plaintiffs allege they’ve suffered a loss in equity of approximately $442,500 each.

Additionally, Tom is in the midst of a class-action lawsuit over missing funds in the Lion Air settlement. He’s also being sued by Wells Fargo Financial Services for allegedly breaching a written agreement and conversation with the bank.

Amid their financial woes, his “Real Housewives of Beverly Hills”-starring estranged wife has downsized, choosing to move into a $1.5 million home.