‘That’s very rude!’ Hilarious moment a two-year-old girl tells off her mother after she found her nursery drawing in the recycling bin

This is the adorable moment a two-year-old girl gave her mother a telling off after finding one of her drawings in the bin.

Lily Casey, from Suffolk, confronted her mother after finding her precious drawing in the recycling bin, something that all parents can relate to when mountains of hand drawn ‘masterpieces’ pile up around the house.

Lily’s mother Tracey Casey, 36, a personal trainer, admitted that most of Lily’s drawings from nursery end up in the recycling bin aside from a treasured few. 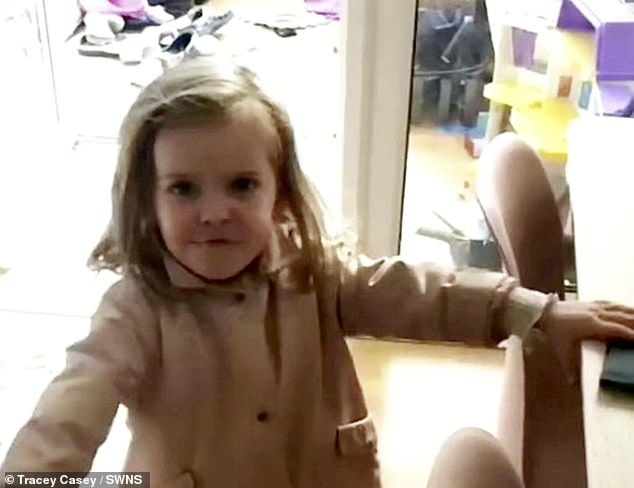 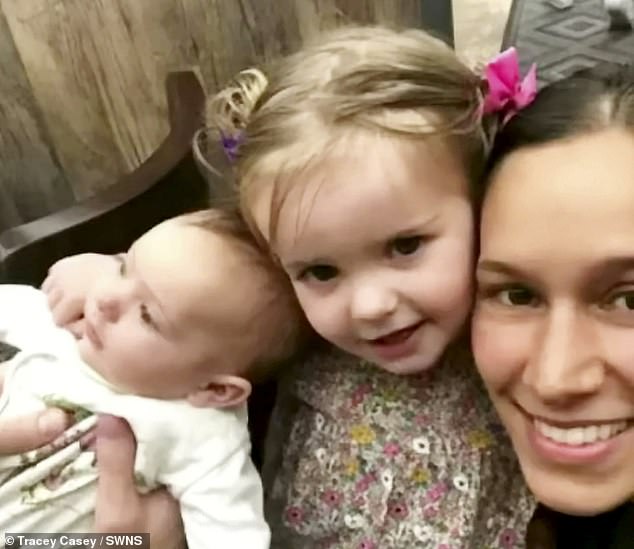 Lily is pictured with her mother Tracey, 36, a personal trainer from Suffolk and her baby sister

But clever Lily spotted her latest creation in the bin and went to confront her mother.

‘It’s very rude to put my paper in the bin,’ Lily can be heard saying to her mother in a video, placing the drawing onto the table nearby.

Tracey can be heard apologising as her daughter repeats ‘that’s very rude’. 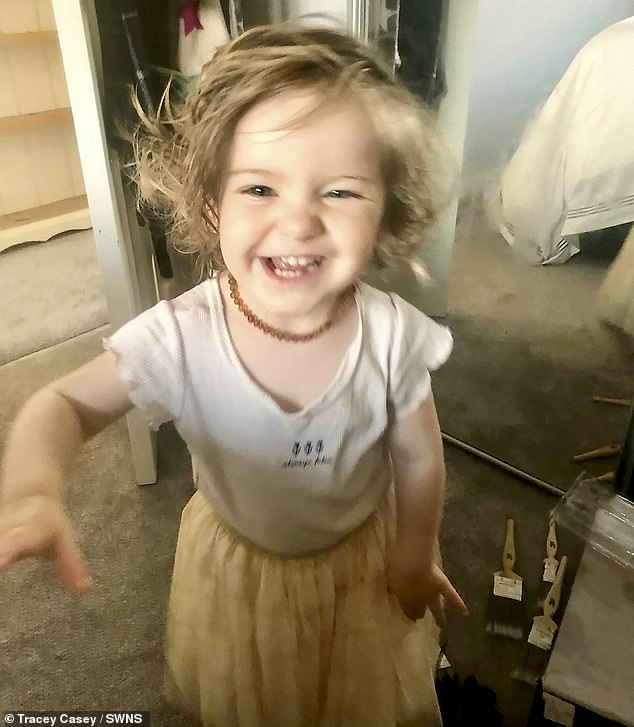 ‘Sassy’ Lily smiles for the camera, her mother admits that she often comes home with drawings from nursery, most of which end up in the recycling – something many parents can relate to 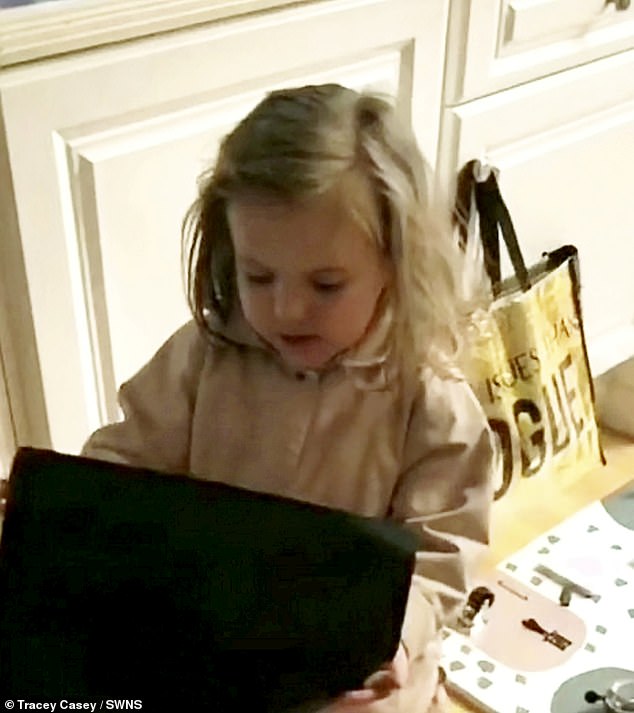 Lily puts her handiwork back on the table as her mother apologises in the background. Lily said ‘it’s very rude to put someone’s drawing in the bin

Tracey said: ‘She brings drawings back every day from nursery, we keep a couple but most of them get recycled.

‘She wasn’t really cross, she just said what she thought and forgot about it after.’

The internet immediately fell in love with Lily, with many comparing her to the equally sassy Karen from ‘Outnumbered’.

The internet fell in love with Lily, with many comparing her to the equally sassy Karen from ‘Outnumbered’. Pictured left, Ramona Marquez as Karen Brockman from Outnumbered