A BUNKER 14ft underground is for sale as the ultimate self-isolation hideout.

The Cold War reinforced concrete shelter was built to survive a nuclear bomb and is big enough for two adults. 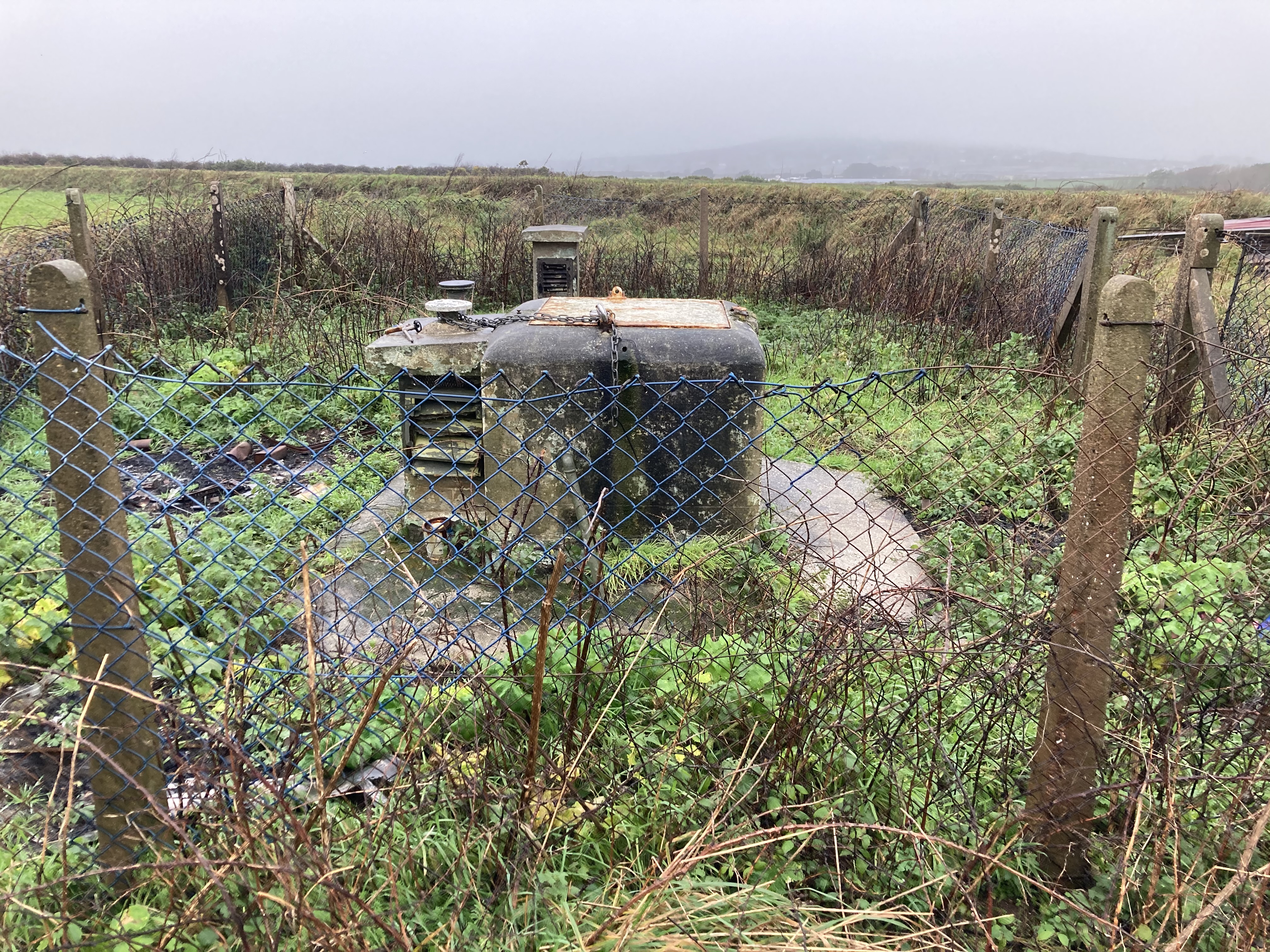 For roughly £35,000 buyers can isolate themselves away from civilisation beneath a field near St Agnes, Cornwall.

But before moving in the survival shelter, which has been abandoned for 30 years, needs a lick of paint and some restoration.

It still has the original 1961 bunk bed and chemical loo which would have been used by volunteers of the Royal Observation Corps.

During the Cold War it was part of a network of 1563 observation posts across Britain – ready to monitor the fallout from a nuclear attack.

It was equipped with supplies so nuclear war survivors could stay alive for months.

Those inside have just a radio and telephone to communicate with other bunkers and the outside world. 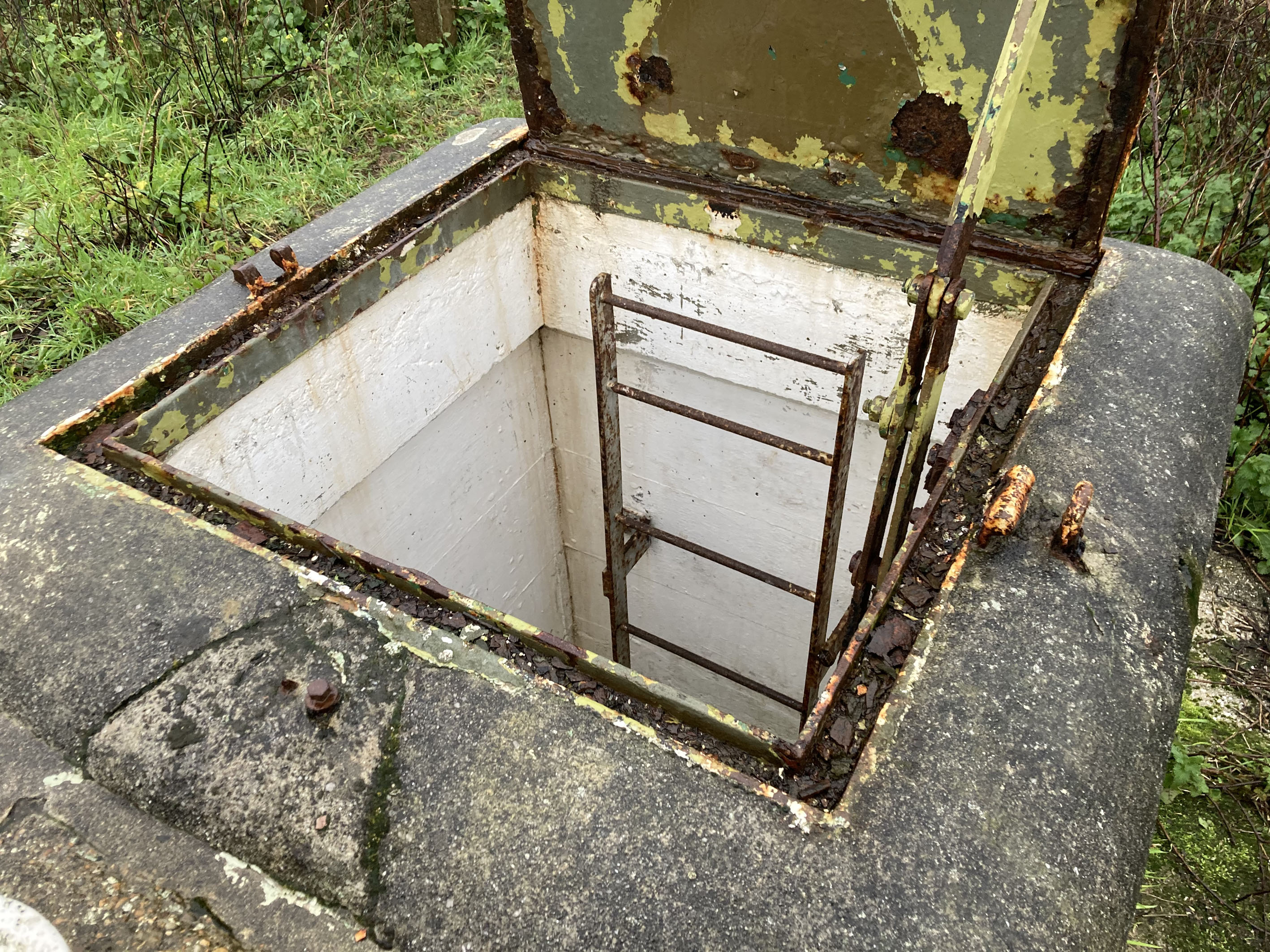 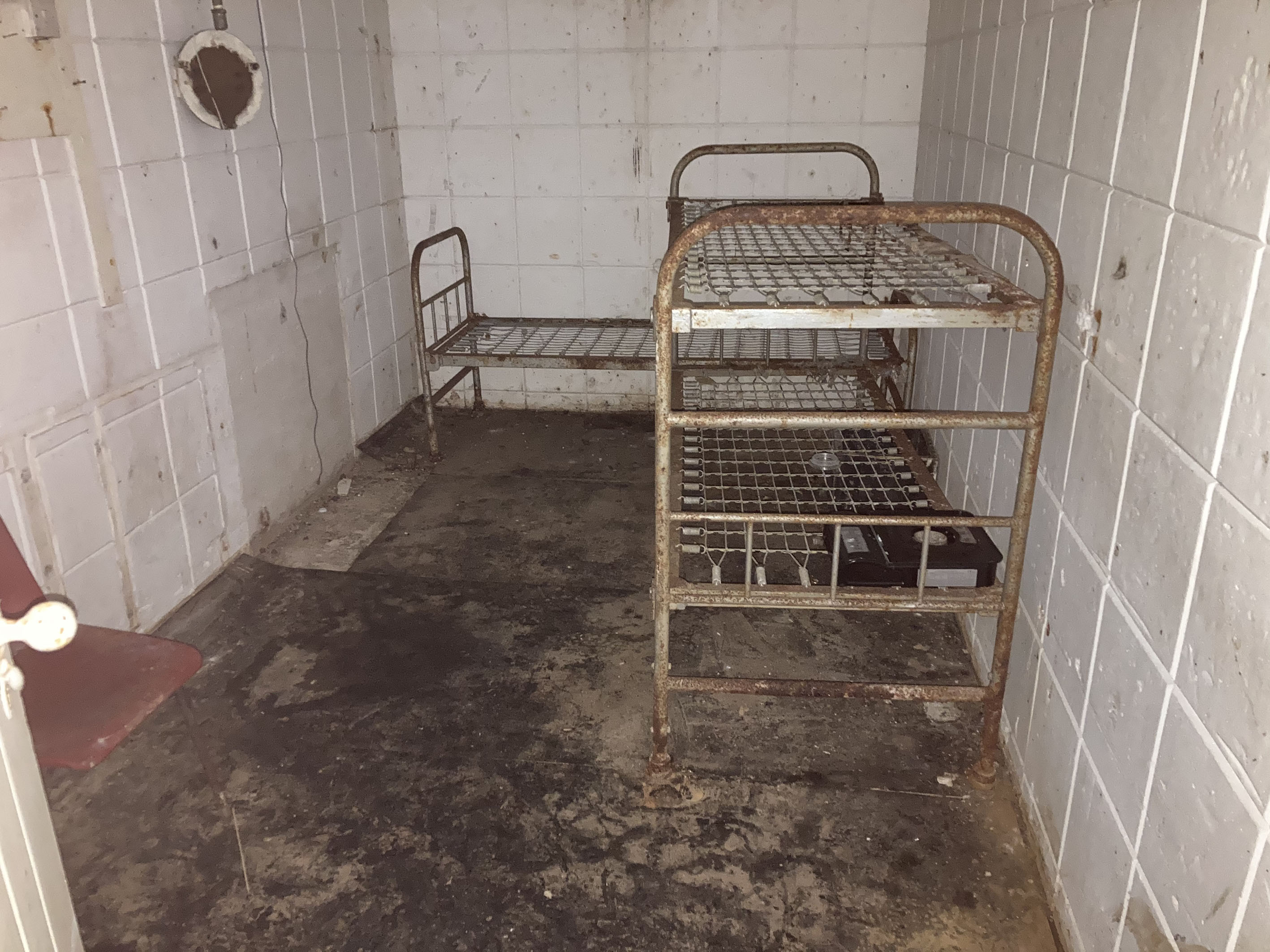 Since 1991 the bunker has laid abandoned and is up for auction in February.

It is accessed by lifting a heavy metal hatch which gives way to a 14ft ladder down into a small room.

Adam Cook, director of Auction House Devon and Cornwall, told The Sun: "This is a former Royal Observation Corps lookout station. Also known as a nuclear bunker, it acted as a Cold War observation point which was opened in 1961 and decommissioned in 1991.

"It's historic stuff, there's a couple of old bunk beds down there and a small chemical toilet, it's a small piece of British history.

"We have had a lot of interest in it from lots of people who presumably want to use it as their own Covid-secure hideout." 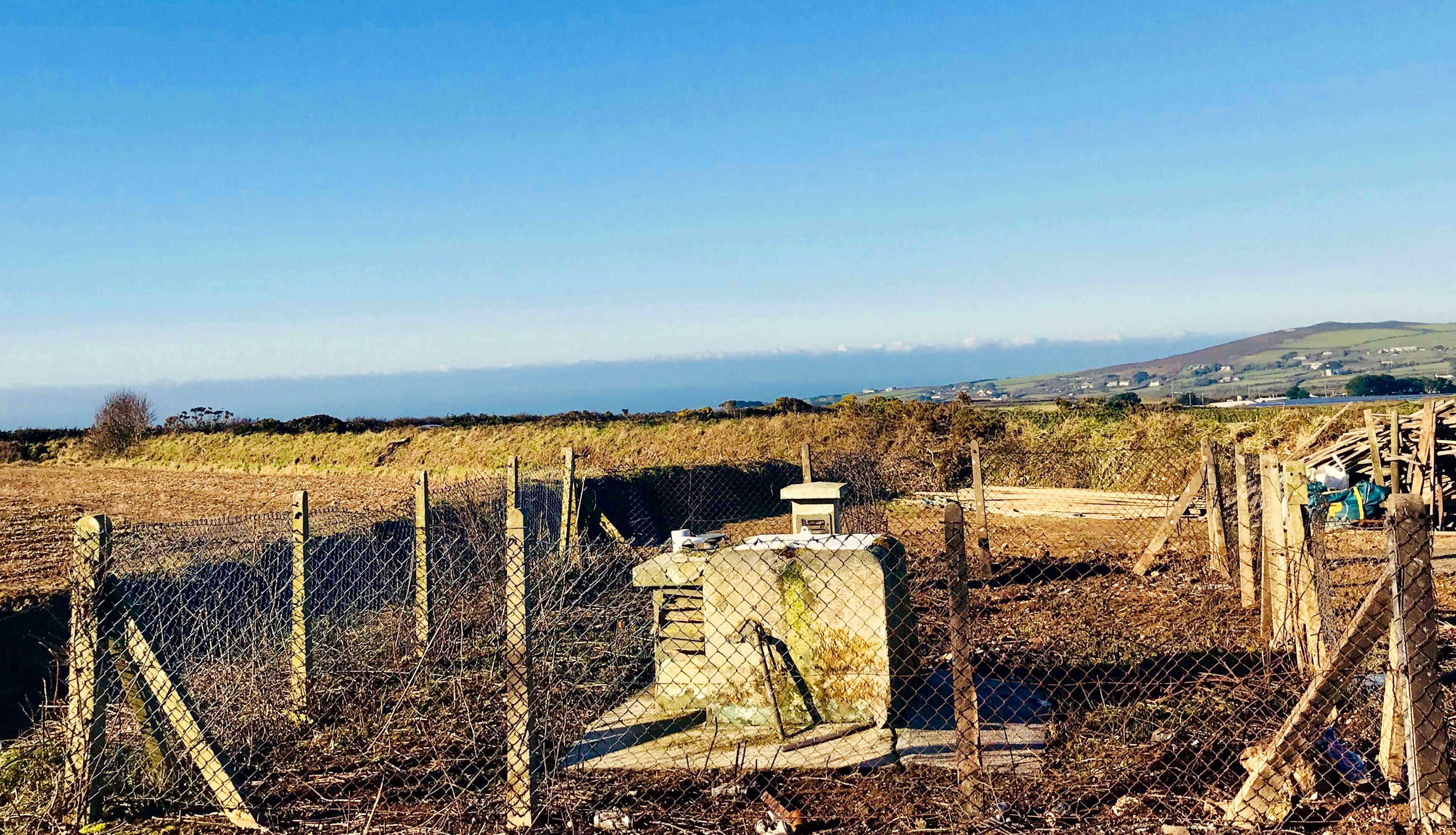 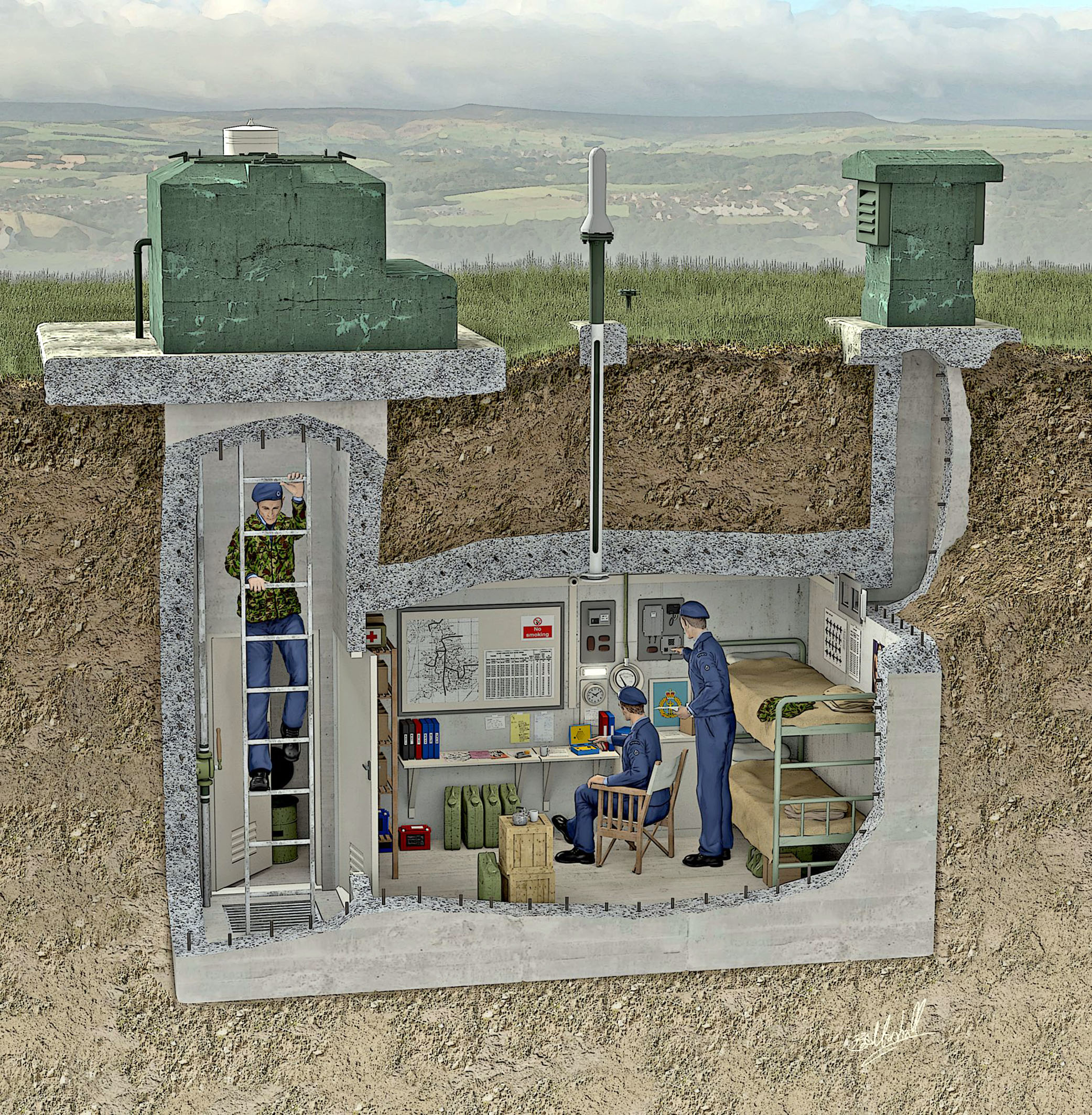 The bunker was built by the Royal Observation Corps in 1961. During the Cold War the monitoring post had tools to assist volunteers in reporting the aftermath of a nuclear bomb.

Gadgets included a ground zero indicator to locate the location of an explosion, a bomb power indicator, a telephone, radio set and a Geiger counter to measure radiation.

Auction House Devon and Cornwall expect the bunker to sell for around £35,000. 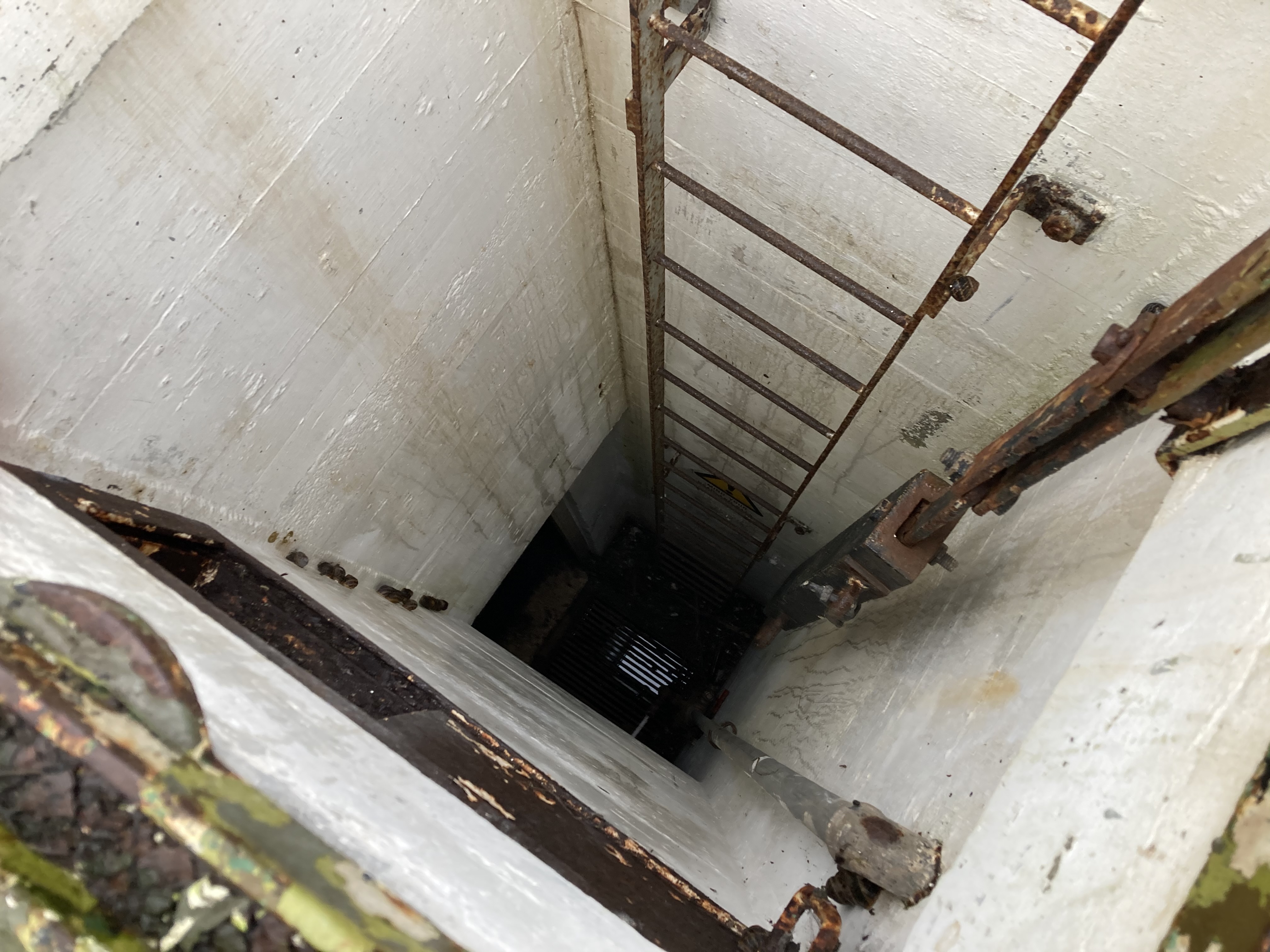