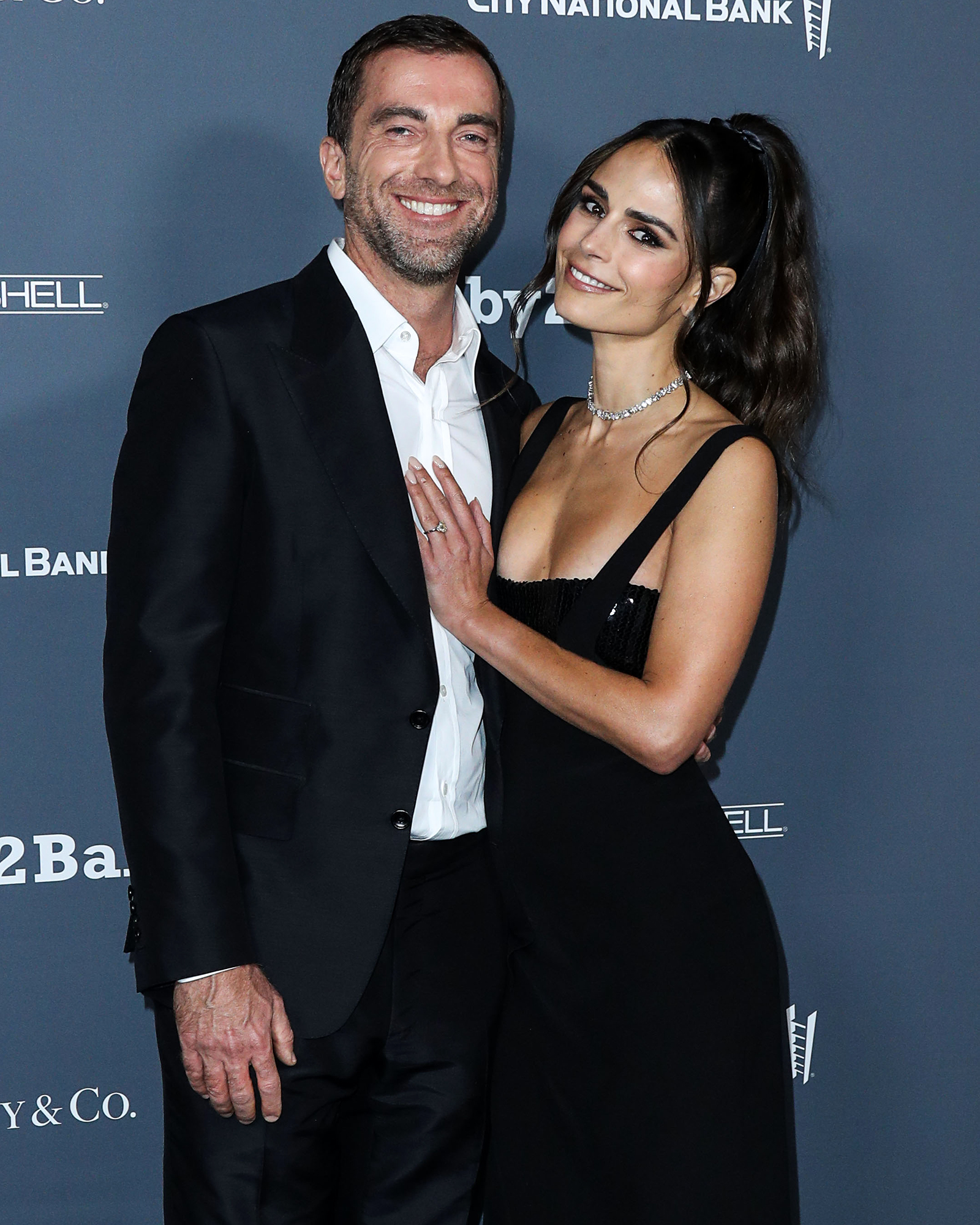 Wedded bliss! One year after getting engaged, Jordana Brewster and Mason Morfit have officially tied the knot.

They Do! See Which Celebs Tied the Knot in 2022

The Fast and the Furious star, 42, married her businessman beau, 44, on Saturday, September 3, according to photos obtained by Page Six. Brewster — who was first linked to Morfit two years earlier — stunned in a strapless bridal gown as she drove off into the sunset with her groom in a blue Acura Integra. (Brewster’s Fast and the Furious character, Mia Toretto, notably rode in the vehicle throughout the film franchise alongside the late Paul Walker’s Brian O’Conner.)

While neither Brewster nor the tech CEO have further discussed their nuptials, several of their loved ones have shared their well wishes — and the stunning wedding decor — via social media.

1 Quarter Mile at a Time! The ‘Fast and Furious’ Series Through the Years

“Congrats @jordanabrewster and @gmmorfit,” Gossip Girl alum Kevin Zegers wrote via Instagram on Sunday, September 4, sharing a selfie with his wife, Jaime Feld, in what appears to be wedding guest attire.

The Annapolis actress and Morfit were first linked in July 2020, when they were spotted holding hands in Santa Monica, California.

“Mason and I had met once, while we were both still married, four years ago. At a lunch with mutual friends, he sat next to my then-husband, and they talked about Hollywood. I’m always shy in new social situations, so I excused myself and wandered around Park City,” she wrote in a Glamour essay in June 2021. “But I took note of Mason; he was cute, charming. Shortly after that lunch, I started following him on Instagram. I enjoyed his sweet, self-deprecating humor. His intelligence made him all the more attractive. He started following me as well. My heart would leap as soon as he liked a post or commented on something I’d written. We had similar backgrounds: We’d grown up abroad, ping-ponging from England to Brazil (me) and Indonesia (him).” 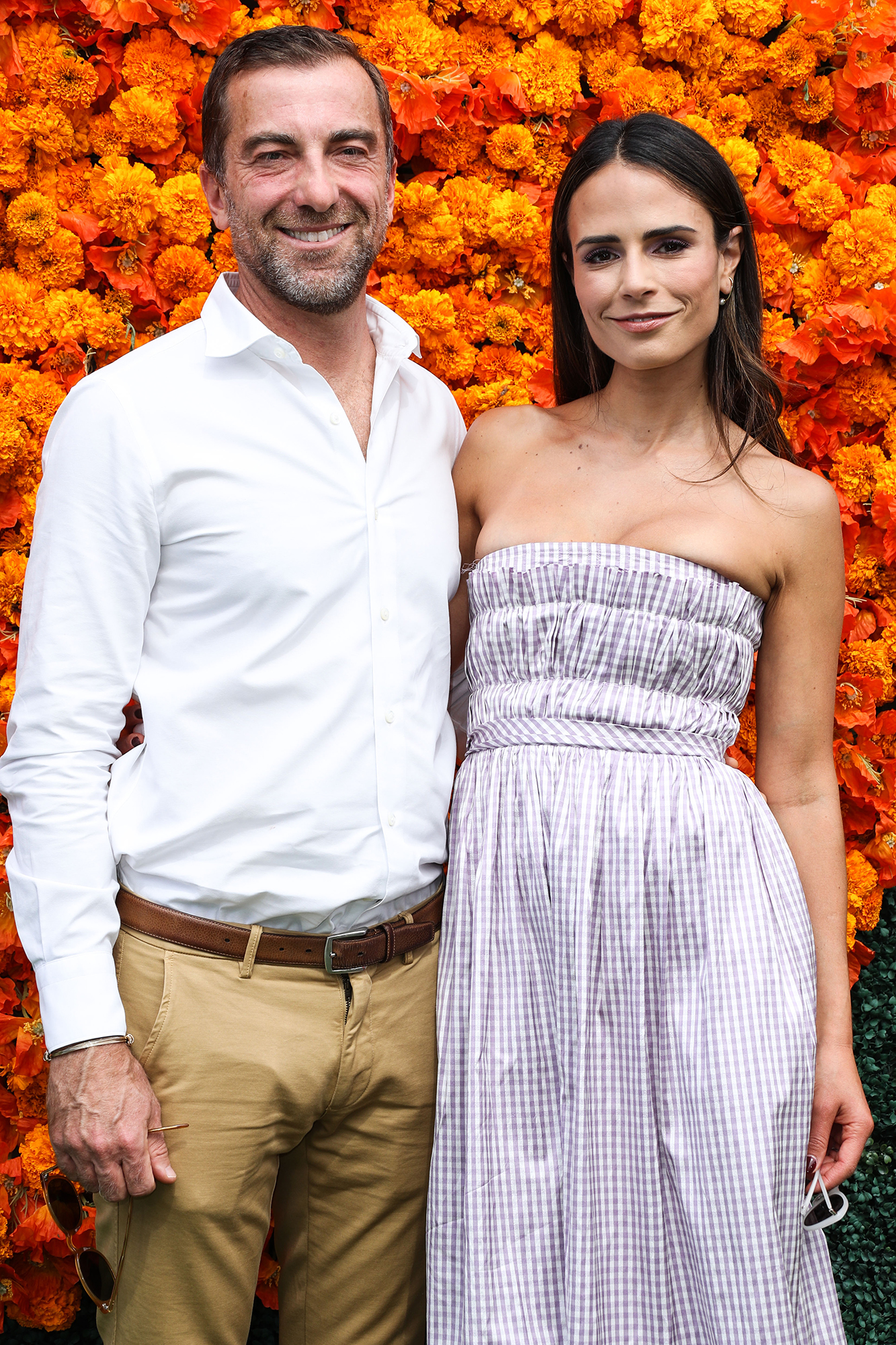 “JB soon to be JBM,” the Panama native captioned an Instagram selfie of the now-newlyweds in September 2021, referring to her new initials.

Inside the ‘Fast and Furious’ Cast’s Relationship With Meadow Walker

Brewster was previously married to Andrew Form between May 2007 and June 2020. The All My Children alum — who filed for divorce weeks before her romance with Morfit first made headlines — shares sons Julian, 8, and Rowan, 6, with her ex-husband.

“[Julian] actually has a small role in Fast 9. So he got to be on set and he was really excited about that,” the Faculty actress exclusively gushed to Us Weekly in May 2021 of her eldest son one month before F9’s premiere. “He loves being on set, and, like, sometimes I get him to run lines with me ‘cause it’s kind of practice — he’s reading. So, I’m like, ‘Julian, let’s read the scene together.’ He’s actually got excellent comedic timing. It’s much better than my comedic timing. I’m actually kind of jealous.”