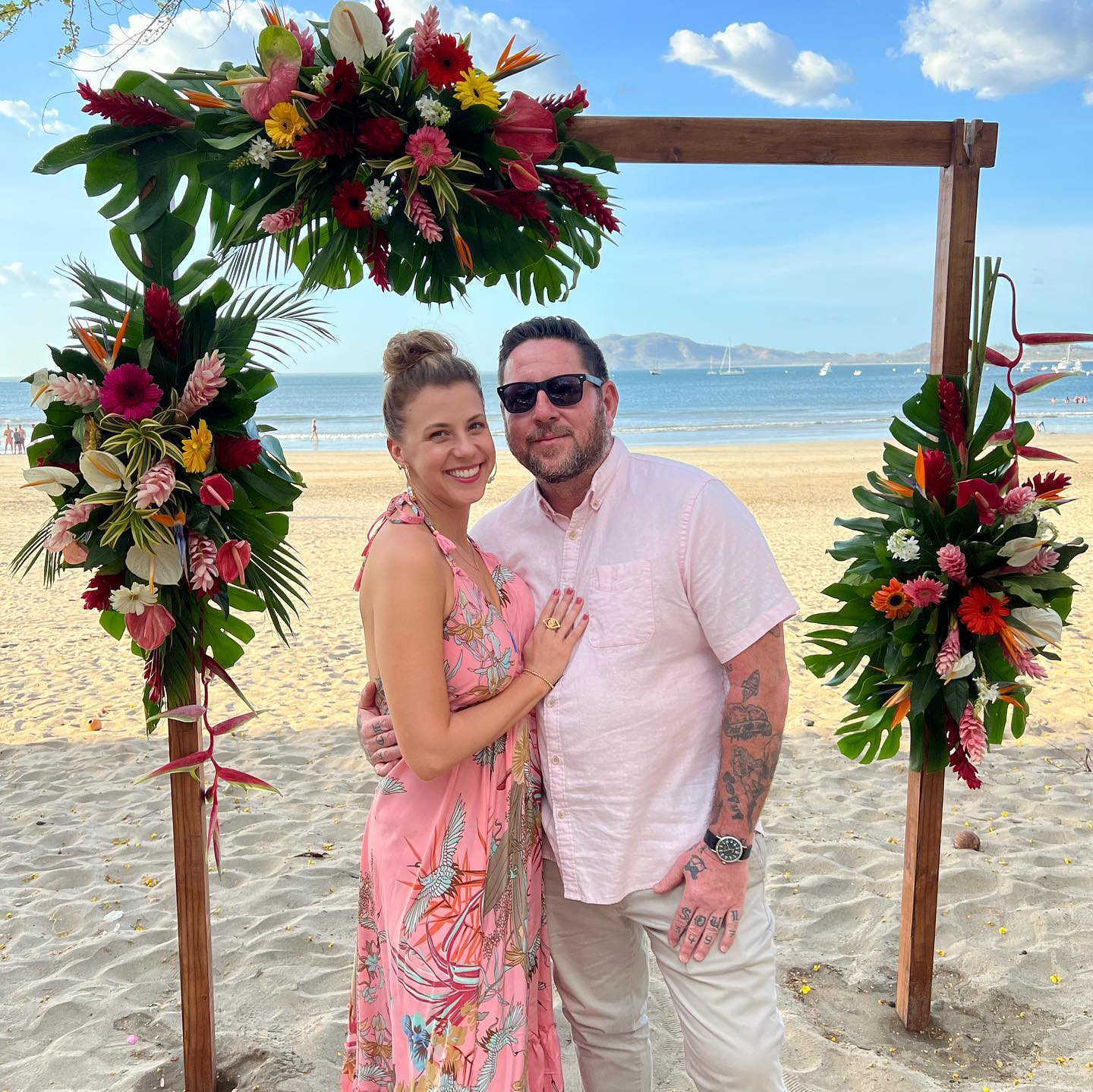 Wedded bliss! Jodie Sweetin and her fiancé, Mescal Wasilewski, have tied the knot less than one year after their romantic engagement.

Celebrity Weddings of 2022: See Which Stars Got Married

The Full House alum, 40, and the social worker got married on Saturday, July 30, in an intimate California ceremony, according to People.

“Ooooo…. Always nice to have a fresh mani for a special occasion ☺️💕,” Sweetin captioned an Instagram photo of her wedding-day nails on Friday, July 29, adding “Stay Present” and “Enjoy the Moment” hashtags.

Wasilewski previously popped the question to his love in January after four years together. “I love you Mescal, for always. You’re my person. I can’t wait to see the life that lies ahead for us,” Sweetin captioned an Instagram selfie of the pair, showing off her diamond bauble. “Here’s to us, @ghostfacelito and our life of adventures. Together. I think I’m really gonna like turning 40 ❤️❤️❤️💍.” 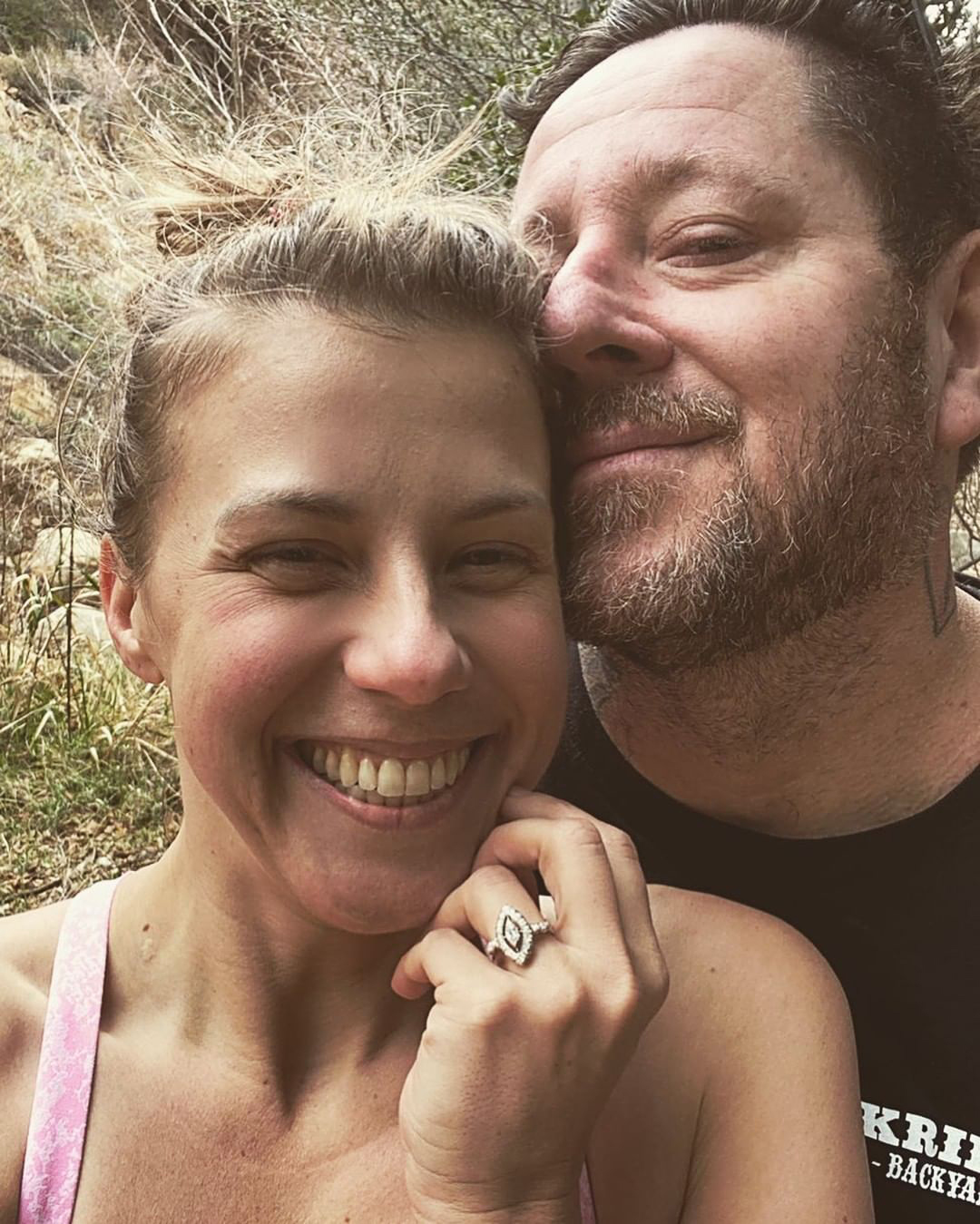 Saturday’s nuptials marked the Fuller House alum’s fourth marriage. Sweetin was first married to Shaun Holguin between 2002 to 2006. She then moved on with Cody Herpin — with whom she shares daughter Zoie, 14 — and they were married from 2007 to 2010. She later wed Morty Coyle in 2012 — with whom she shares daughter Beatrix, 11 — before their 2016 spilt.

The Unsweetined author eventually moved on with Wasilewski, making their love Instagram official in September 2018.

“You’re my safe place. My partner. My best friend. We’ve made it over four years. Nearly three of them were spent thousands of miles apart,” Sweetin gushed via Instagram at the time. “But four years ago, on Sep 16, we made a decision. That we were 100 [percent] completely in this. I wake up every day and love you even more.”

‘Full House’ Stars: Then and Now!

Amid their budding romance, the groom has also been intentional about his interactions with her two daughters and blending their family.

“My boyfriend and I have been together for four years now, and he really did an amazing job with it all,” the Merry and Bright actress said during a November 2021 appearance on the “Allison Interviews” podcast. “At first, he and I had a long-distance relationship. He was in Brooklyn, and I was here in [Los Angeles] for three and a half years, and it was slow and nice.”

Sweetin added that the Hunter College grad was “very good at letting [Zoie and Beatrix] warm up to him,” noting that he didn’t “force a relationship” with the girls.