Joy Behar and Meghan McCain don’t always see eye to eye on The View. The co-hosts have been known to feud on-air and get into heated debates. Both are on opposite sides of the political spectrum, but that hasn’t stopped them from developing a genuine friendship. Although it might not seem like it at times, McCain adores the comedian and she recently tweeted the sweetest message to her. 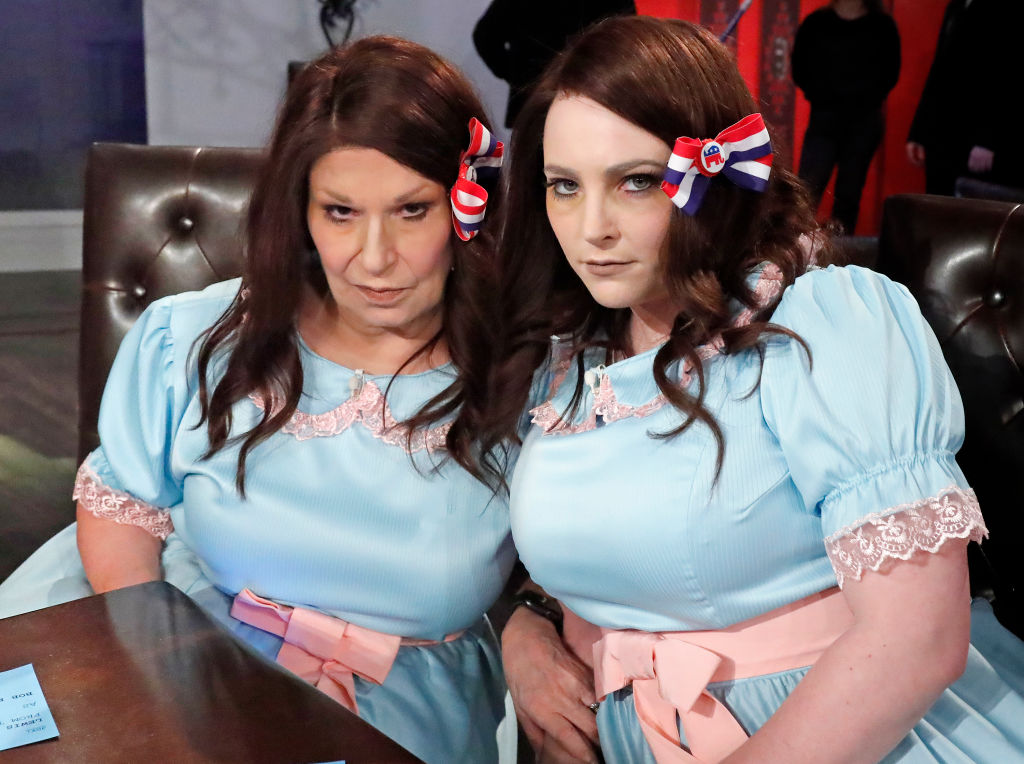 What did Meghan McCain say?

On The View episode that aired on Wednesday, April 29, they aired a piece where Behar was struggling to set up her camera. Since being on lockdown, the ABC talk show has had all their co-hosts do the show remotely from their homes.

Behar has been sheltering at her place where she lives with her husband. The latter has served as her tech guy that helps her set up the phone so Behar can broadcast. She was having struggles one morning where the camera fell down just before going on-air and it was all recorded.

The bit was funny and had all the co-hosts laughing. McCain retweeted the video and said that Behar was an “American treasure.”

Despite McCain having love for Joy, her followers who are conservative like her are not too fond of the comic. Reactions to McCain’s retweet was met with backlash for Behar.

“You’re hilarious Meghan, she’s not and never has been,” a fan replied. “I stopped watching The View years ago and it was committed when Barbara [Walters] was on the show, game over.”

“She’s a treasure, if you like angry, bitter people,” a viewer quipped.

“Nope… she is a disgrace,” a Twitter user added.

“I agree with you on almost everything and look forward to hearing your educated and unbias opinion, but I have to strongly disagree with the above statement,” another fan commented. “I follow you on Twitter so that I never have to hear that hateful person’s opinion.”

“You just wrote that to make people throw up… admit it,” another follower said.

“Great sarcasm ma’am, you almost got me,” another Twitter user tweeted.

The tabloids are not real

McCain and Behar bicker about politics all the time but their bond is real despite what the tabloids say. The conservative co-host says that she doesn’t take it well when they say she doesn’t like Behar.

“It really hurts my feelings!” McCain told Entertainment Tonight of reports she doesn’t like Behar. “It genuinely hurts my feelings because our dressing rooms are next door to each other and you and I have the same emotional reaction to things — sometimes in different ways — but we’re both upset equally, the equal amount of the same things. And I wish people would give us a break, for real.”

The Republican pundit loves Behar so much, that when she’s not on the show, she has a hard time coping.

“I don’t know what my takeaway is but when you’re not here, I hate the show,” McCain added. “I really have a hard time. As everyone knows, I have a really hard time when I can’t fight with you, I really enjoy it. I really enjoy being friends with you. You’re really funny, you always make me laugh on the show. I love Joy … because neither of us put up with sh**, none of us care about being loved and both of us don’t want our husbands on the show every day. We don’t drag our husbands out like props, neither of us do that.”