Tesla was incorporated in 2003 and sold its first Roadster sports car in 2008, but it didn't really become the company we know today until a few years later.

It wasn't until 2012 that the automaker's factory in Fremont, California, kicked off production of the Model S as its first volume model.

The initial cars available for order included a base Model S with a 40 kWh battery pack rated for 160 miles of range for $57,400, but the first ones off the line were the high-end Signature.

They came with an 85 kWh pack good for 265 miles of driving between charges on Tesla's then-nascent Supercharger network and a 416 hp rear-wheel-drive system at a starting price of $87,900. 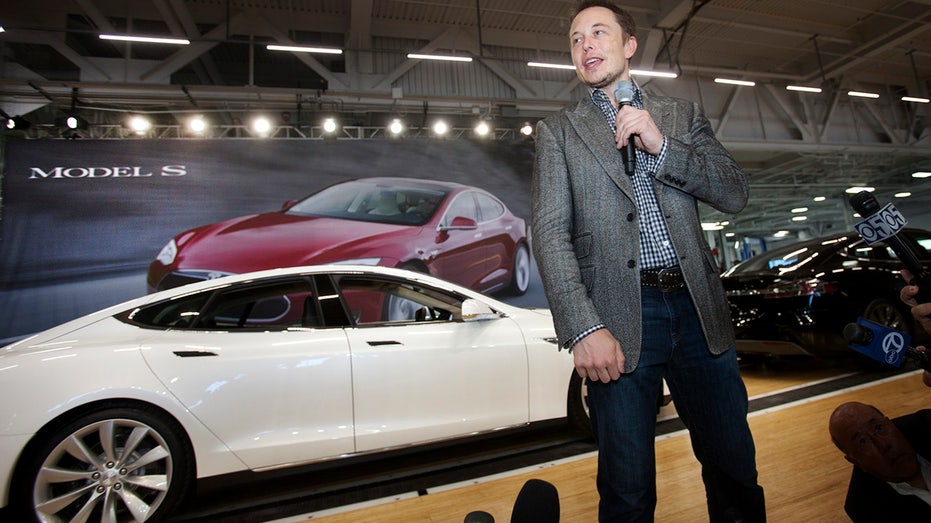 The official launch date for the Model S was on June 22, when a delivery event was held at the factory, a tradition that the company has continued with each new model's introduction. 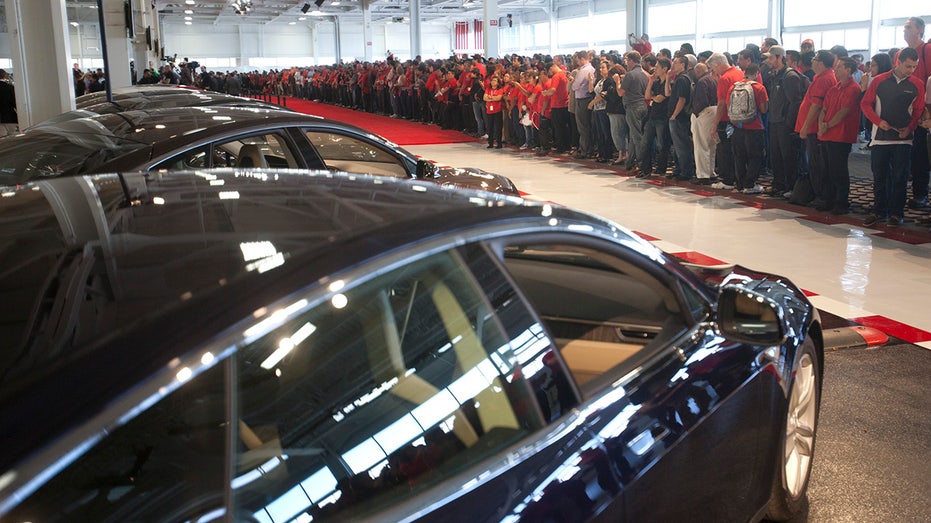 Several customers picked there's up in person, while other cars were sent off for at-home deliveries, a Tesla innovation that has since been adopted by some other brands and used car outlets.

One person who didn't grab his at the plant was Weblogs founder Jason Calacanis, who had placed the very first reservation for a Model S after the prototype was revealed in 2009 when the company's future was very much in doubt. 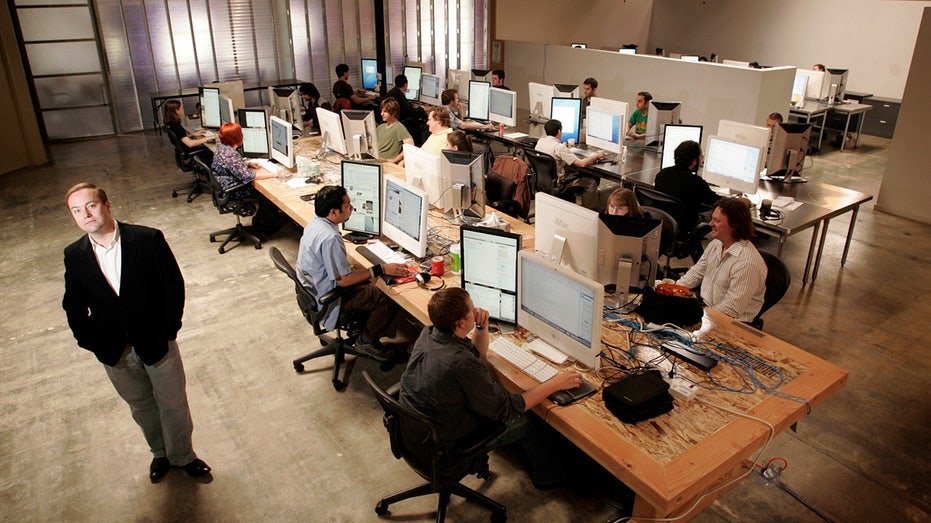 He already owned the 16th Roadster, but was a little surprised when he received an email notifying him that he'd been assigned the very first Model S.

The #1 car he ended up going with was a fully-loaded Signature Performance with a bottom-line price of $103,050 that he told FOX Business he still owns today.

He said he doesn't drive it often, but takes it for a two-mile ice cream run on occassion "just to make sure it’s running ok." 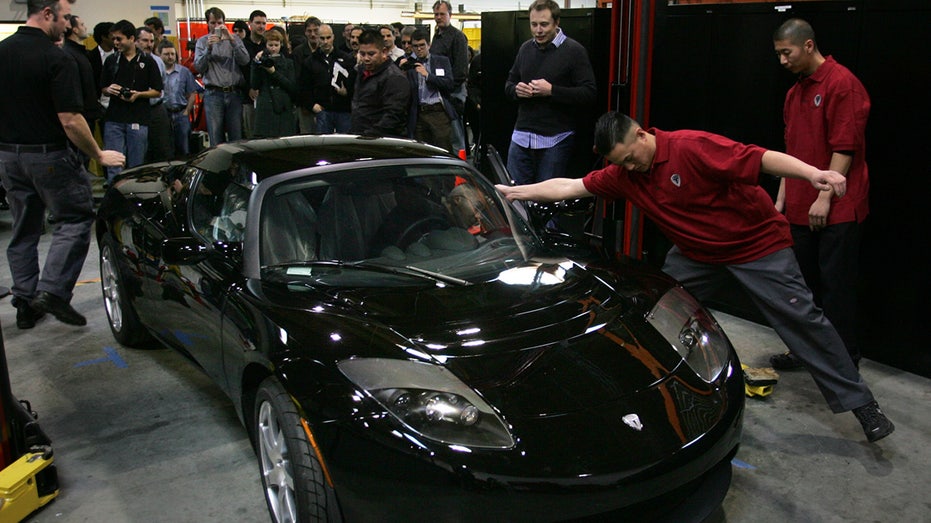 He also still has the Roadster, but uses the Model Y as a daily driver. And while he's said before that he'd be happy to give the Model S to Elon Musk, he doesn't have any intention of selling it, even though it could be worth quite a lot.

The current record for a public Tesla sale stands at $250,000 for a Roadster with 840 miles on the odometer that was sold this February, but others have been listed with prices rising to over $1 million. They include the last Roadster built, which is currently on offer for $1.5 million.

"The Model S sedan wasn’t their first car, but we see other brands or models where the first-ever version, or earliest model known to exist, can sell for up to four times what similar models sell for," Wiley said.