Lazy summer days call for literary companionship. From fast-paced fiction to tearaway thrillers and real-life dramas, Georgie Gordon rounds up some top reads for all tastes. 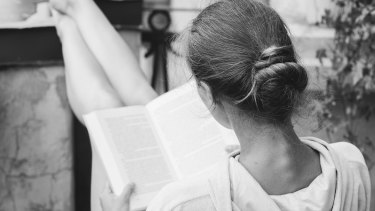 Sweet Sorrow by David Nicholls
This funny and nostalgic tale of first love sees 16-year-old Charlie Lewis become a reluctant Shakespearean actor when he joins a production of Romeo and Juliet purely to spend time in the orbit of his crush, Fran Fisher, who plays Juliet. (Hodder & Stoughton) 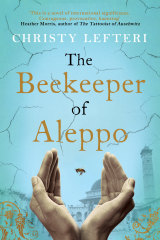 The Beekeeper of Aleppo by Christy Lefteri. 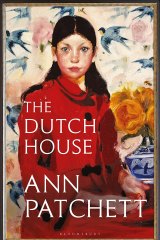 The Dutch House by Ann Patchett.

The Farm by Joanne Ramos
Set some time in the near future, this timely novel imagines a world in which the children of the rich and powerful are born to poorer surrogates, or “hosts”, in a luxurious wellness centre.
A thought-provoking and vividly imagined page turner. (Bloomsbury)

City of Girls by Elizabeth Gilbert
Set in 1940, this is the tale of young Vivian Morris who, having dropped out of college, is sent to live with her aunt at The Lily, a down-at-heel Manhattan theatre. Here, Vivian befriends showgirl Celia and embarks on a life of glamour and debauchery. (Bloomsbury) 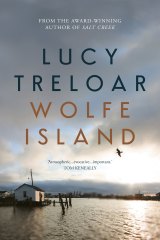 Mrs Everything by Jennifer Weiner
A brilliantly crafted tale about two sisters who grow up in Detroit in the 1950s and follow their hearts down different paths. Jo is a daddy’s girl who clashes with her mother, while Bethie, ostensibly the perfect daughter, harbours a dark secret. (Piatkus)

Wolfe Island by Lucy Treloar
This story of two strong women explores the heartbreak that comes with diminished power, as well as the climate crisis. Kitty, an artist, has lived alone on eroding Wolfe Island for years until the unexpected arrival of her granddaughter. (Picador)

Beautiful Bad by Annie Ward
A psychological thriller about Ian and Maddie Wilson’s seemingly perfect marriage, this begins with police officer Diane Varga attending the house they share with three-year-old son Charlie to find no one home and the kitchen covered in blood. (Quercus) 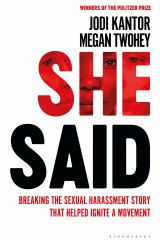 She Said by Jodi Kantor and Megan Twohey.

The Long Call by Ann Cleeves
The first book in the new Two Rivers series by the creator of Shetland, The Long Call follows Detective Inspector Matthew Venn, who returns to Devon to mourn his father and investigate the murder of a young man. (Macmillan)

The Family Upstairs by Lisa Jewell
In this thriller, 25-year-old Libby Jones inherits the multimillion-dollar London townhouse in which her birth parents were murdered. As Libby digs into her unsettling past, two unknown siblings come forward. Cue plot twists and turns galore. (Century) 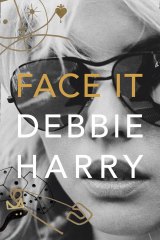 Face It by Debbie Harry.

Unfollow by Megan Phelps-Roper
In this gripping memoir, Phelps-Roper chronicles her transformation from childhood sect member of the Westboro Baptist Church, known for its homophobia, to young sceptic before concluding with her eventual, highly publicised departure. (Riverrun)

The Girls by Chloe Higgins
When she was 17, Chloe’s two younger sisters were killed in a terrible accident, an event that changed the course of her life forever. In this heartbreaking memoir, she explores the complexities and effects of grief with unflinching honesty and insight. (Picador)

Face It by Debbie Harry
From her adoption at three months old to her meteoric rise to fame fronting Blondie, Debbie Harry’s tell-all is a captivating read, not least for its stories of excess and glamour in the New York City music scene of the 1980s. (HarperCollins)

This article appears in Sunday Life magazine within the Sun-Herald and the Sunday Age on sale December 15.