There are moments in life where everything changes. It’s the moment you first lock eyes with the love of your life, the moment you’re offered your dream job; the moment you decide to move to a new city. However, as powerful as these moments are, they always arrive with a crash and a bang. Sometimes it feels as though everything is happening too fast and the changes are overwhelming or even painful. In astrology, these moments have the tendency to take place around an eclipse. It’s clear this summer might be a life-altering one, because the summer solstice and the June 2020 solar eclipse occur less than a day apart from each other. Coincidence? I think not.

A solar eclipse always takes place on a new moon. However, while a new moon represents the start of a new chapter, a solar eclipse represents the start of a brand new act (or possibly even a new story altogether). An eclipse is no joke. Happening roughly every six months, an eclipse often occurs in clusters of two or three. This particular eclipse follows the lunar eclipse in Sagittarius that took place on June 5 and precedes the lunar eclipse in Capricorn that is scheduled to invoke its magic on July 5. It’s safe to say this solar eclipse takes place in the thick of eclipse season, surrounding it with dark, transformative, and highly intense energy.

The events that occur around an eclipse are often unexpected and marked by their ability to shock you to your core. Even though the change this solar eclipse represents may be the last thing you want to happen, take comfort in the fact that these changes were always meant to occur. An eclipse is directly connected with your ultimate destiny, so think of it as an opportunity to take a major step toward becoming your higher self. 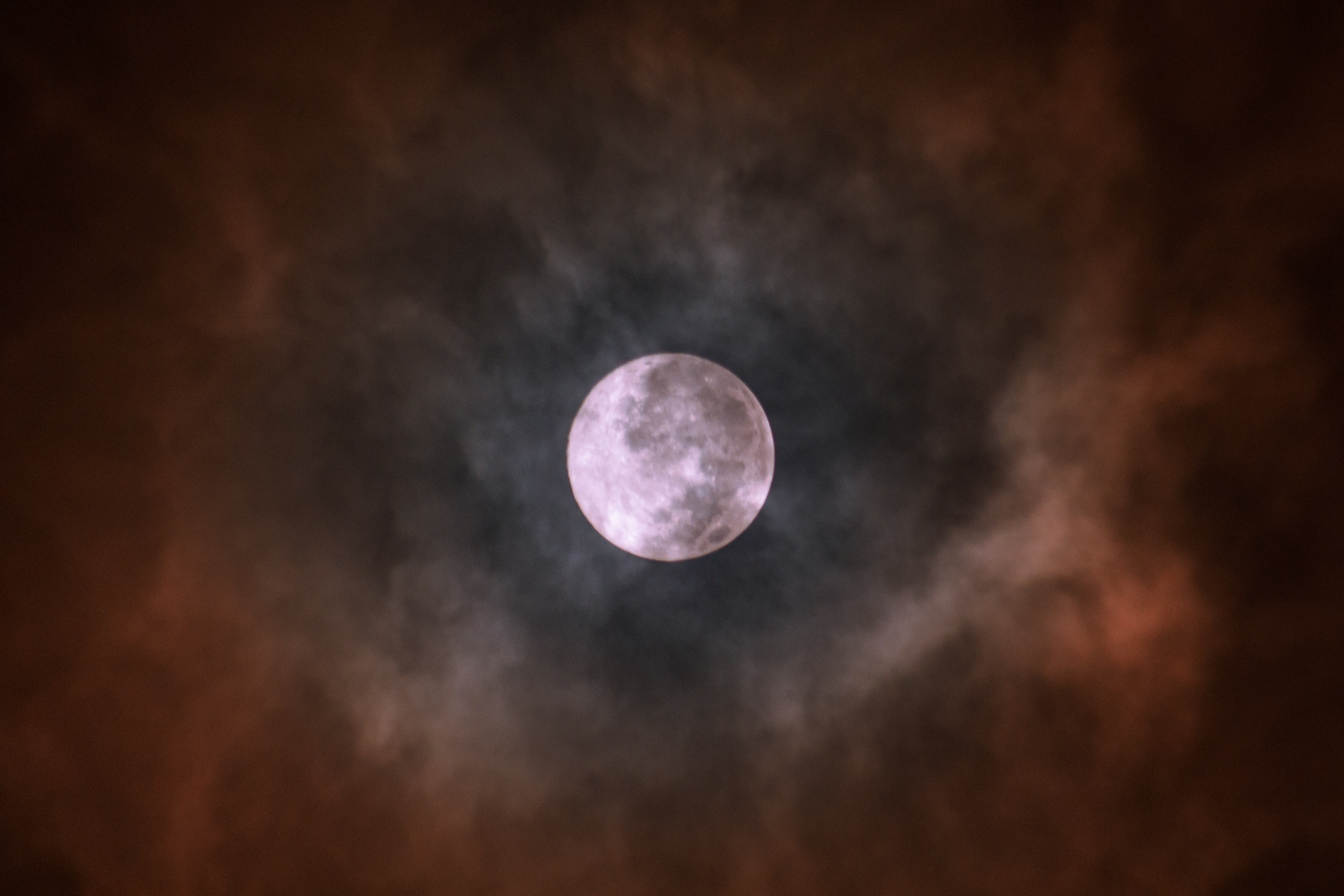 This new moon/solar eclipse lights a fire on the Cancer-Capricorn axis. These Cancer-Capricorn eclipses began in July of 2018 and have been causing a storm ever since. However, this upcoming solar eclipse in Cancer (and the lunar eclipse in Capricorn that directly follows) marks the end of this particular eclipse series. There will be some sort of conclusion that makes itself known around this time, giving meaning to the journey you’ve been on. If you’re wondering how these eclipses have been affecting you personally, check which houses Cancer and Capricorn rule in your birth chart.

While all eclipses are often an intense and emotional experience, this upcoming solar eclipse might feel downright heartbreaking and over-the-top. With five planets in water signs, you can expect to feel highly sensitive, connected to your intuition, and unable to hide your true feelings. Cancer is connected to your private life, home, family, and heart. Cancer’s main goal is to nurture and be nurtured in return. It’s energy is incredibly loving and empathetic, but it also has the tendency to take things too personally or feel easily attacked. As this solar eclipse forms a square with disorienting and vulnerable Neptune as well as aggressive and combative Mars, beware of blowing things out of proportion and make sure you pick your battles wisely. Venus — planet of love — is also retrograde, making this a time rife with misunderstandings within your relationships.

However, let’s not forget this new moon is conjunct in the North Node, which means it’s forcing you to grow up. If the experience hurts, it’s only because of the inevitable growing pains. Trust in the process. The Emotional Meaning Of The June 2020 Solar Eclipse Is Transformative 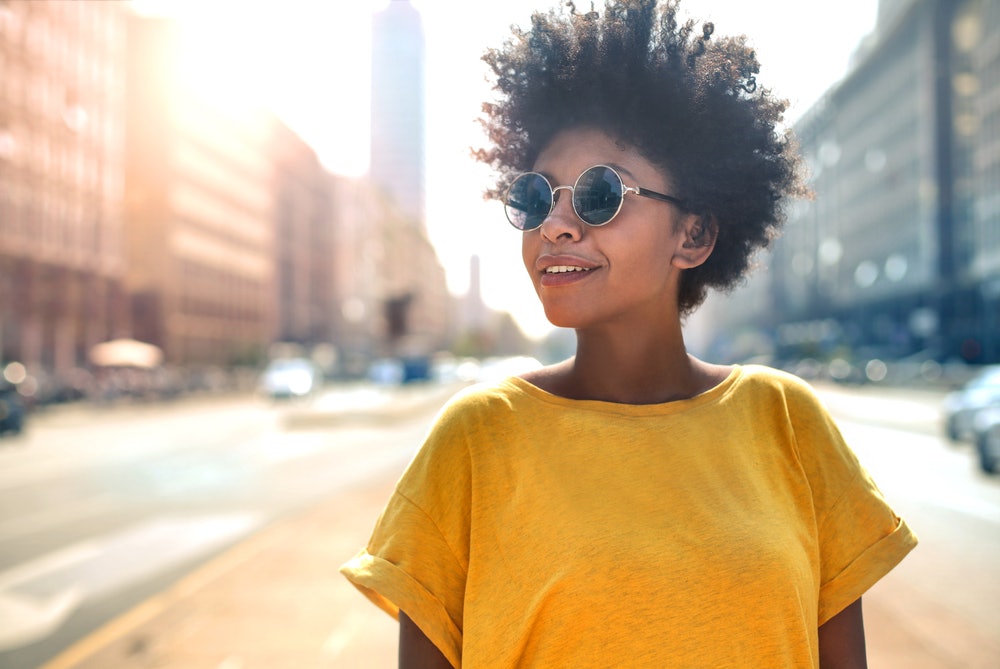 Your June 2020 Solar Eclipse Horoscope Holds The Promise Of Tomorrow 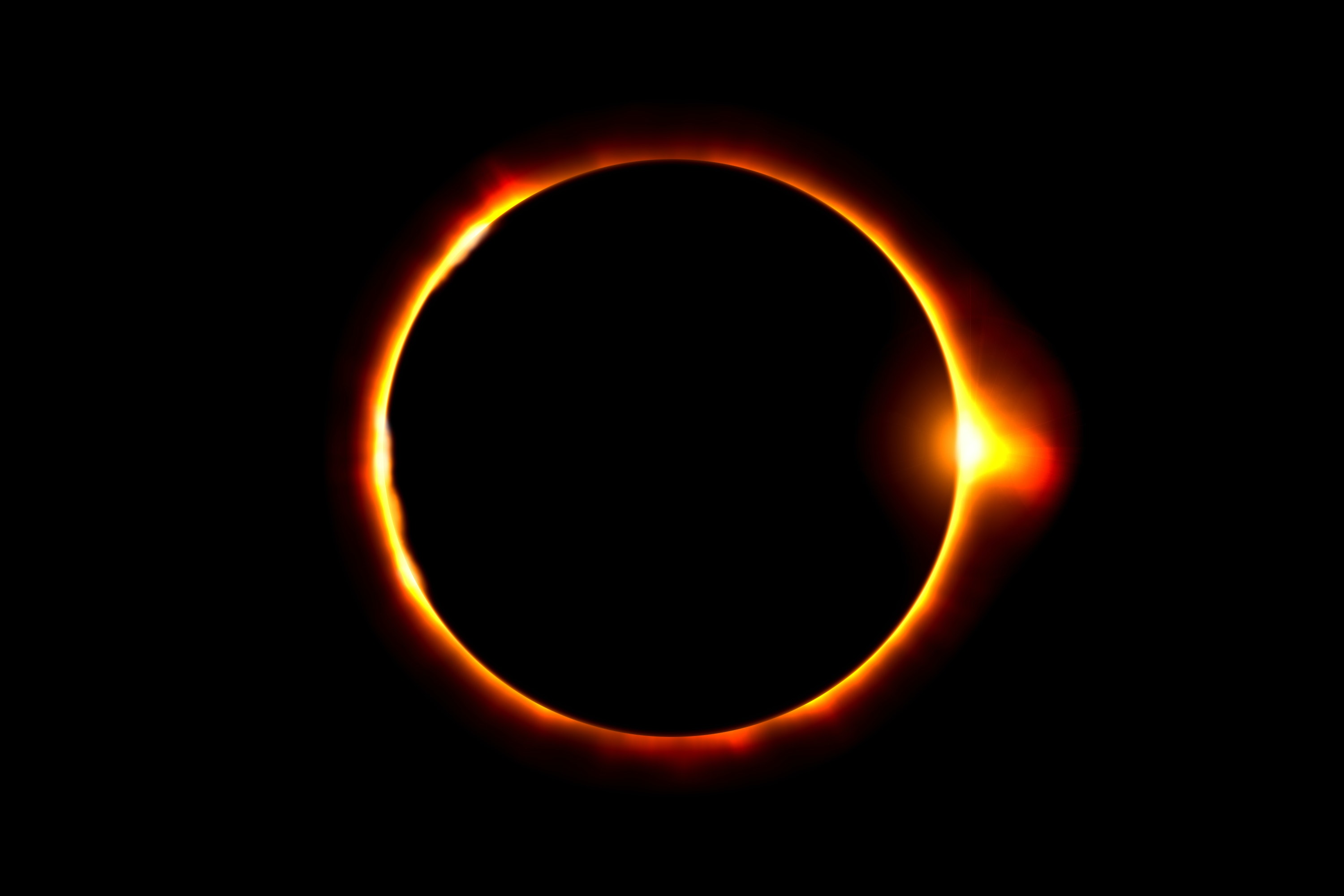