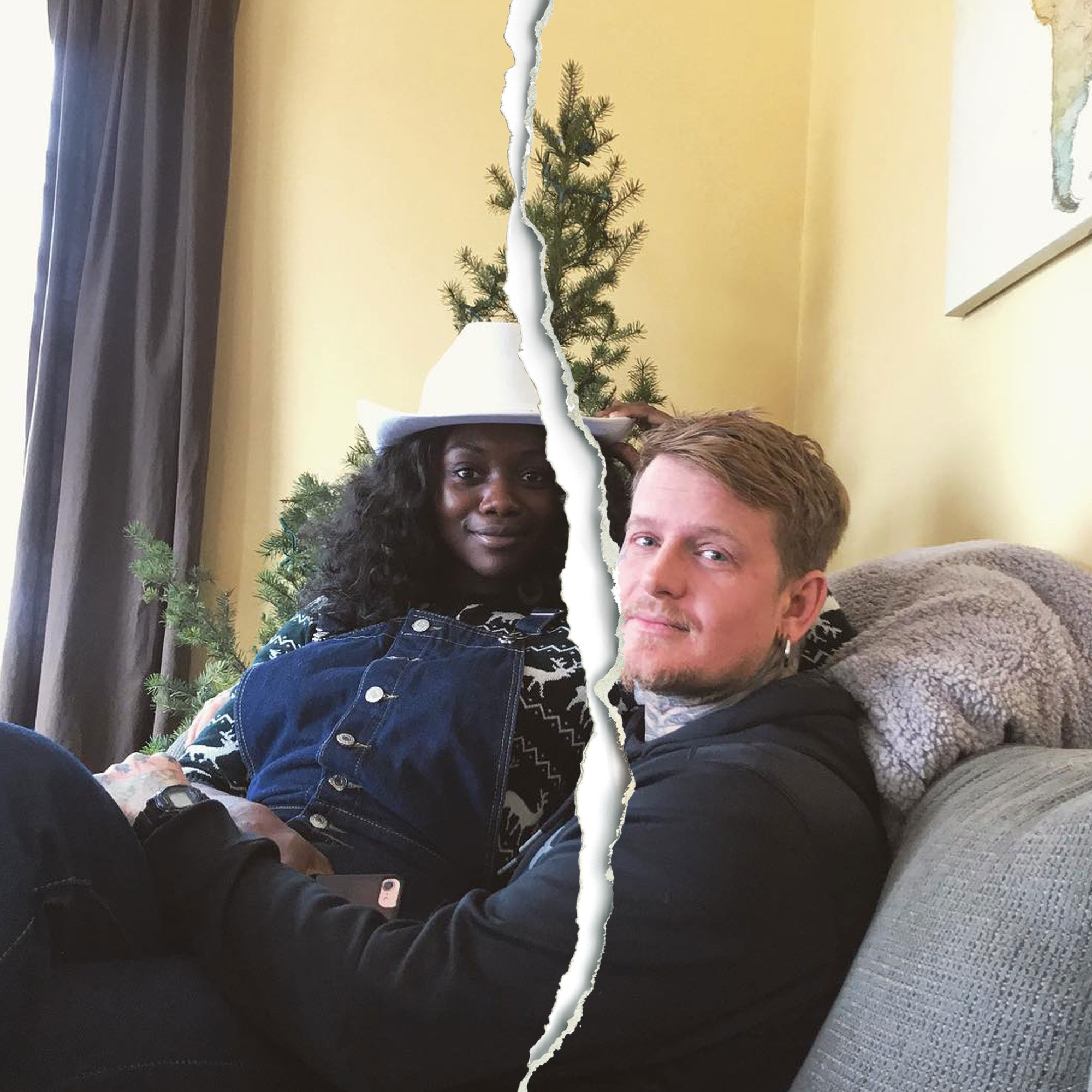 It’s over. The Challenge alum Abram Boise and wife Rachel Missie have called it quits, she revealed via Instagram Story on Thursday, September 9.

Celebrity Splits of 2021: Stars Who Broke Up This Year

“Life is full of many chapters and it’s important to recognize when it’s time to end and begin again,” she wrote. “While our romantic relationship has come to an end, we’re forever connected and focused on being the best for our son. Thank you all that have supported us through this journey. Xoxo.”

The two-time Challenge winner, 38, announced his engagement to Missie on Valentine’s Day in 2019. The duo tied the knot four months later in an outdoor ceremony in Montana.

“The most beautiful thing about my life, is us together,” she captioned pics from their rehearsal dinner at the time. “Everything I have the world said I shouldn’t and everything I’ve earned the world said I didn’t fit the category. I did it all anyhow and its brought me to you. We’re grateful to all who’ve given us support and love. Thanks for dreaming with us.”

‘The Challenge’ Greats: Where Are They Now?

In October 2020, the pair revealed they were expecting their first child.

“My husband and I are so excited to announce we’re expecting our first child. This pregnancy started out as twins. However, within the first trimester, my body decided it could only support one baby. We experienced what’s called ‘vanishing twin,’” Missie posted via Instagram. “The body sacrifices and reabsorbs the other fetus into the uterine wall, putting all that nourishment towards the strongest baby. We had gotten so attached to the idea of twins and mourned the loss of what could have been. Now we continue to celebrate what is, the beautiful life growing healthy and strong. Our bodies are so dedicated toward protecting and making decisions towards the greater good. Remember to be gentle, take care and love yourself as your body chooses to love you.”

They welcomed their son, Atlas Young Boise, on April 22.

“Welcome to Earth on Earth Day, my little man cub: Atlas Young Boise,” the nine-time Challenge competitor captioned the first photo three days later. “‘For the strength of the pack is the wolf, and the strength of the wolf is the pack.’ What a wonderful world you have given me @rachelmissie.”

Every Competitor Who Has Won Multiple Seasons of ‘The Challenge’: Where Are They Now?

The Road Rules alum previously dated fellow Challenge star Cara Maria Sorbello after they met on Cutthroat in 2010. After dating on and off, they split for good five years later after filming Battle of the Bloodlines.