The Chainsmokers to perform at the edge of space

The Chainsmokers’ Drew Taggart, Diplo ‘all over’ girls at NYC party

Promoter of The Chainsmokers concert in the Hamptons fined $20K

“All We Know” is T.I. needs his personal space.

Andrew “Drew” Taggart of The Chainsmokers claims the Atlanta rapper recently punched him at a party after he kissed the MC on the cheek.

“T.I. just literally punched me in the face,” Taggart, 32, alleged Tuesday in a video posted to the group’s TikTok page, titled, “When meeting T.I. goes wrong.”

“We’re in a vibe and I, like, gave him a kiss on the cheek, it was totally my fault,” he added as group mate Alex Pall, 37, laughed in the background.

“He punched me in the face, and I was like, ‘OK, I’m sorry,’ and he was like, ‘Alright, cool, we’re good.’ It was the weirdest interaction ever.” 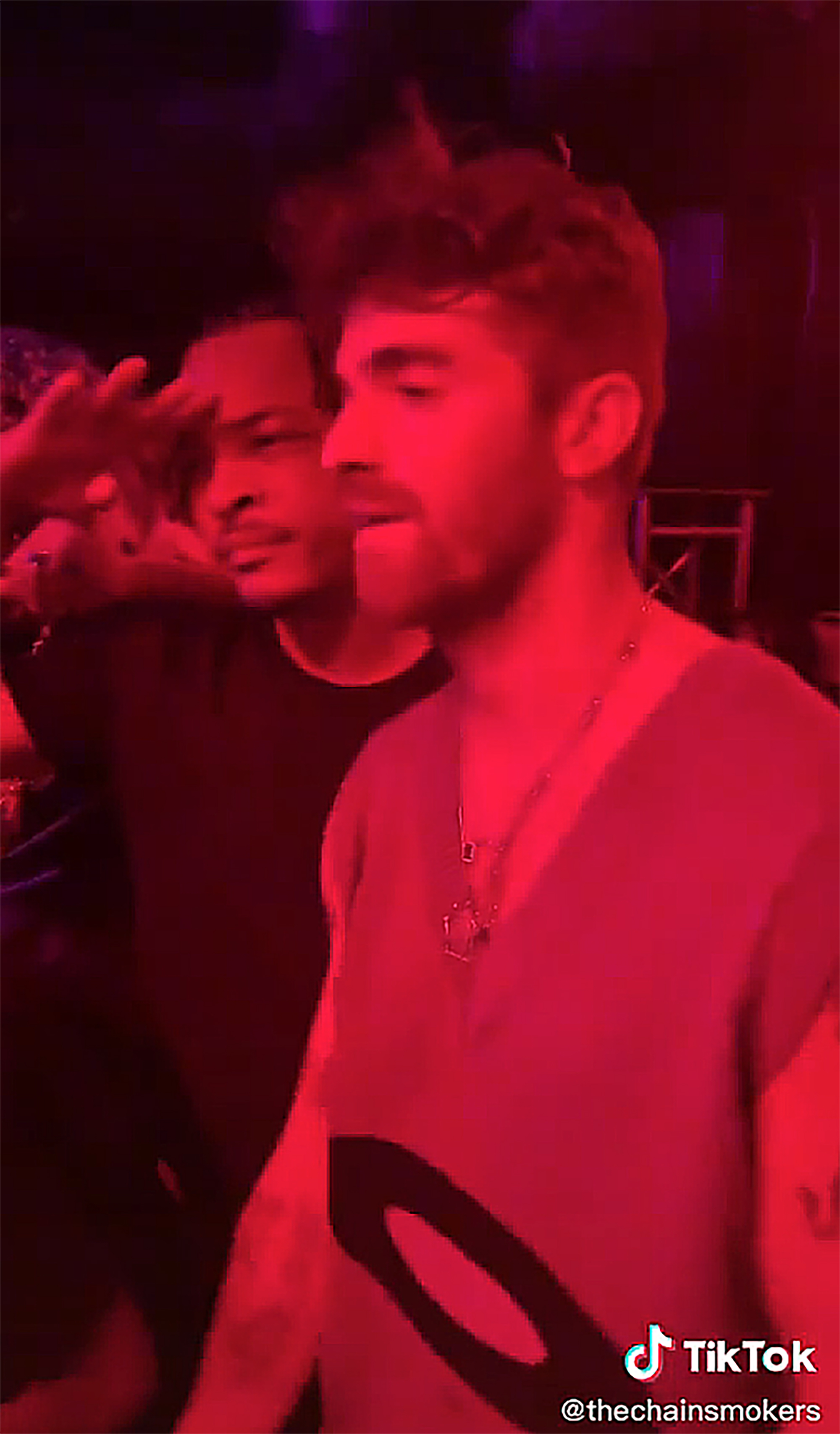 The “Takeaway” artist went on to accept his part in the fiasco, adding, “T.I. is fully in the right here. I was like, feeling the vibes way too hard, and I kissed T.I. on the cheek, and he punched me in the face for it. It’s fully fine.”

Some fans defended the songwriter, with one commenting, “ur just comfortable with ur sexuality, nothin wrong with a kiss on the cheek 😘 🥰.” 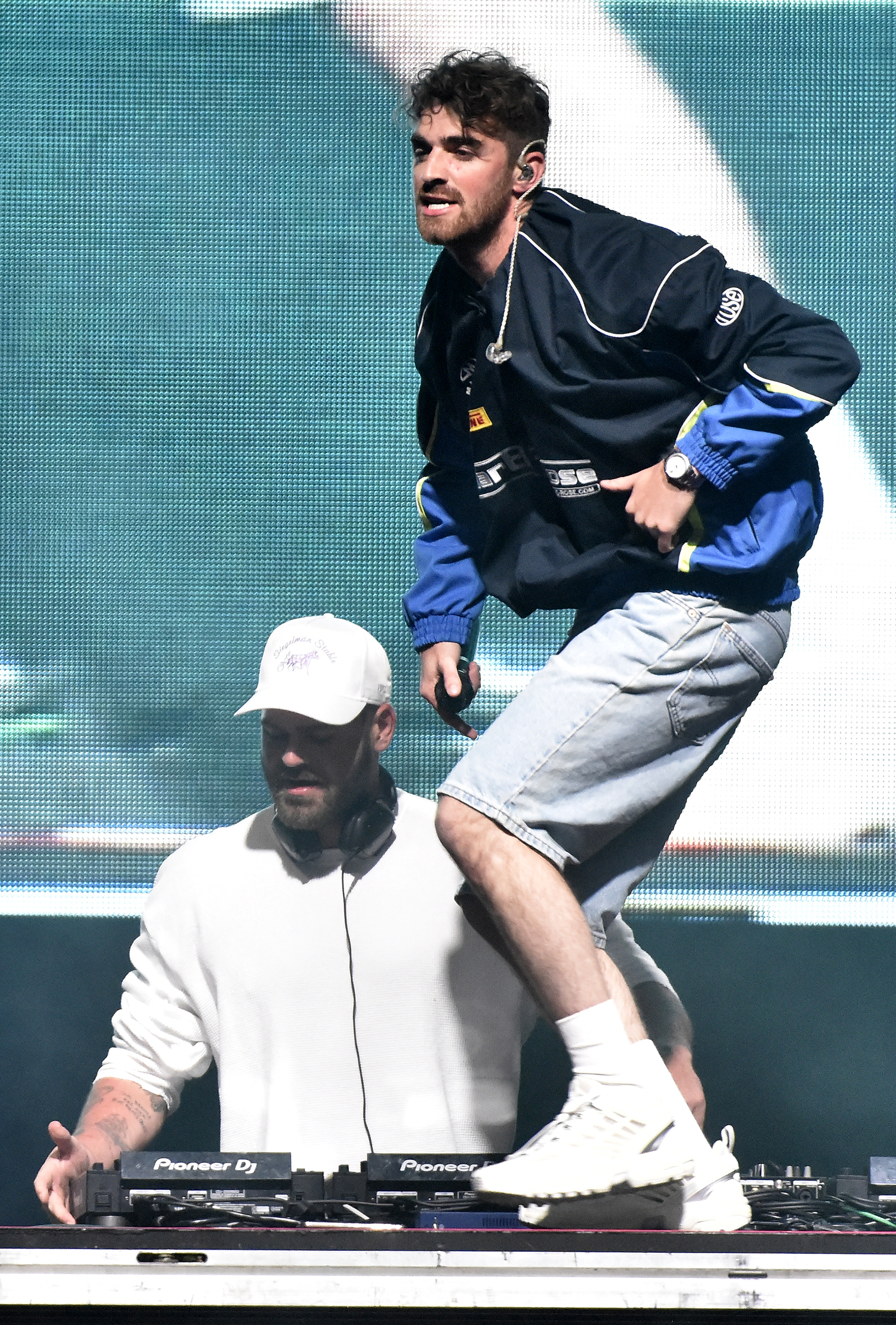 Others, however, believe that it wasn’t an appropriate move to make without consent.

“BOUNDARIES!!! Can’t be kissing people without consent my boy, you know better! Lol 😘,” wrote one follower, with another adding, “What vibe were y’all feeling that you thought it be ok to kiss TI on the cheek😂😂.” 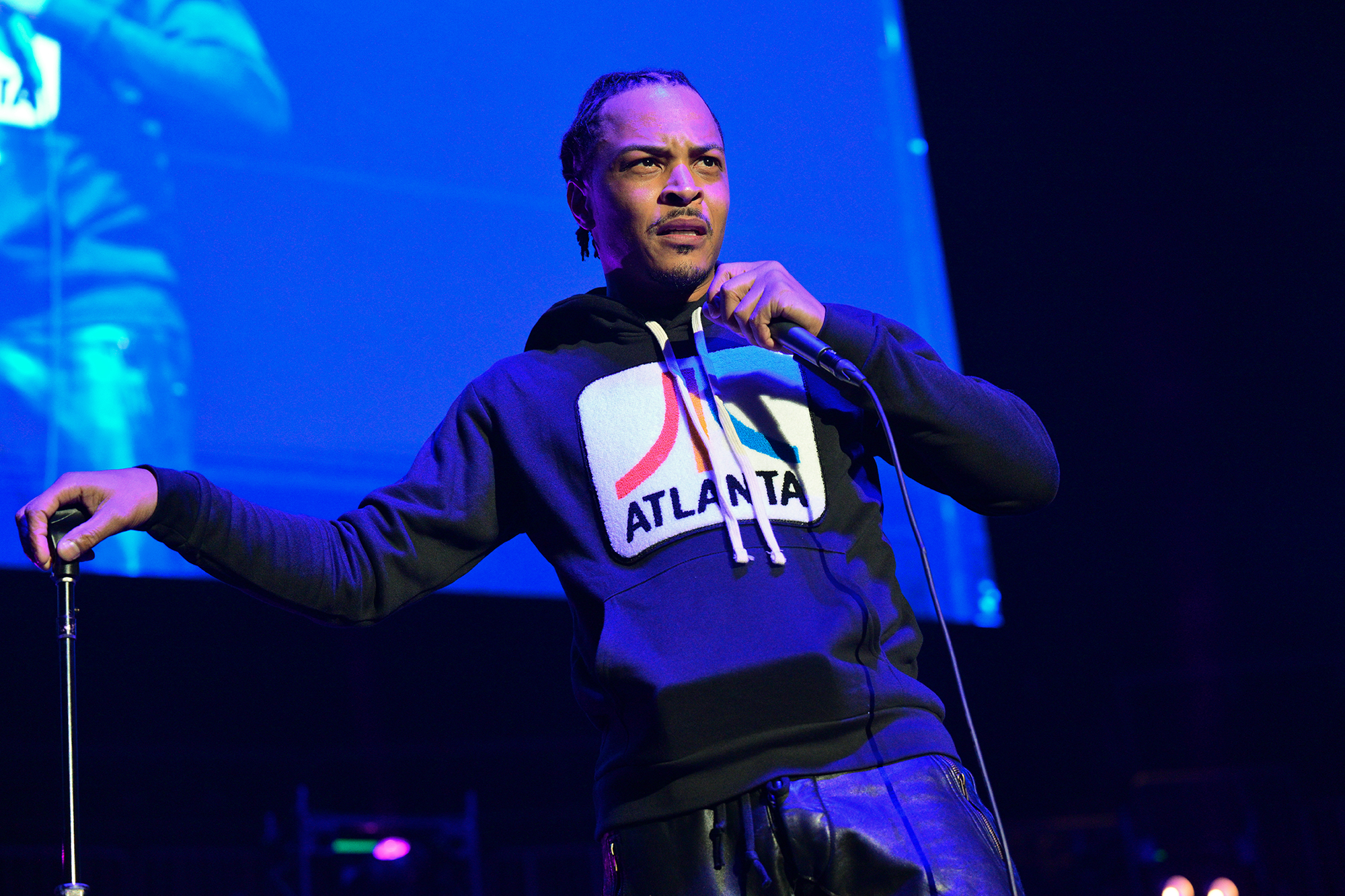 The following day, T.I. – real name Clifford Joseph Harris Jr. — took to Instagram to briefly address the matter and invite the duo on to his podcast, “Expeditiously.”

“I have nothing negative to say, we just had to work through some stuff, you know what I mean? We got to a much better place,” T.I., 41, explained. “I have nothing but good things to say about them. I won’t go into too much detail, but I love The Chainsmokers, man.”

He added, “I think the most important thing to take away is afterwards. We had a drink, we took a shot, and we moved on. I like The Chainsmokers, not to get no sugar though.”