Hybrid prices aren’t what they used to be. Whereas you could pay a $5,000 premium for a model with superior fuel economy in 2015, prices are much more reasonable these days.

But that list doesn’t include popular midsize sedans, luxury models, or America’s favorite crossover that now has a hybrid version. For these models, you need to turn to the used market, where the options have never been better.

Here are the eight best used hybrids you can buy with 70,000 or fewer miles on the odometer. (Note: Pricing comes from Cars.com listings in late October 2018 and will drop as time passes.) 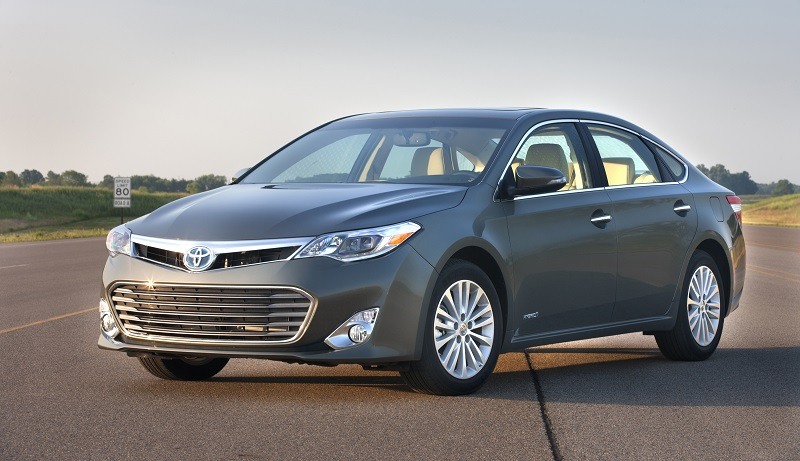 If you’re shopping around for a good hybrid deal, you’ll be looking at several Toyota models. Among them is the Avalon Hybrid, the plush full-size sedan that claimed a lofty 40 mpg combined from 2014 through 2016.

This model has rated highly for comfort, reliability, and durability since its release. Used prices range from $16,000-$25,000. 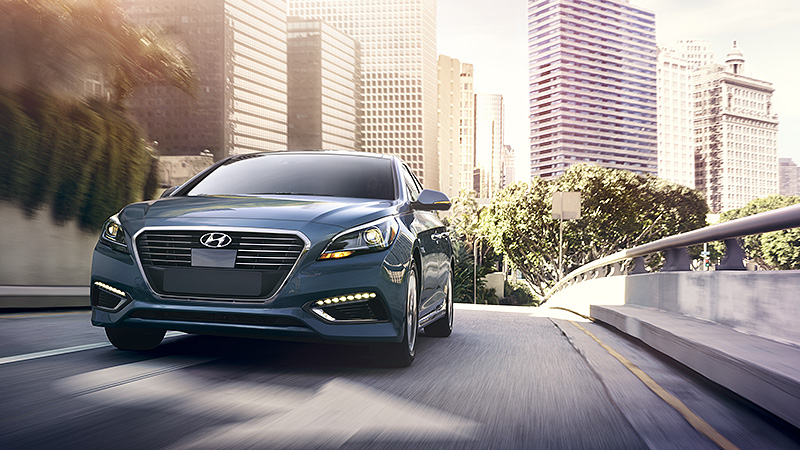 While Hyundai and Kia went full-steam ahead with electric vehicles for 2019, don’t sleep on their economical hybrids from the past few years. The list includes the excellent, well-rounded Sonata Hybrid from 2016-17.

In a three-day run of a ’16 model a few years ago, we marveled over the Limited’s premium interior and smooth power delivery from its 193-horsepower system. These days, you can find a Limited model from 2016 selling for $18,000, with base models and ’15 editions going for less. 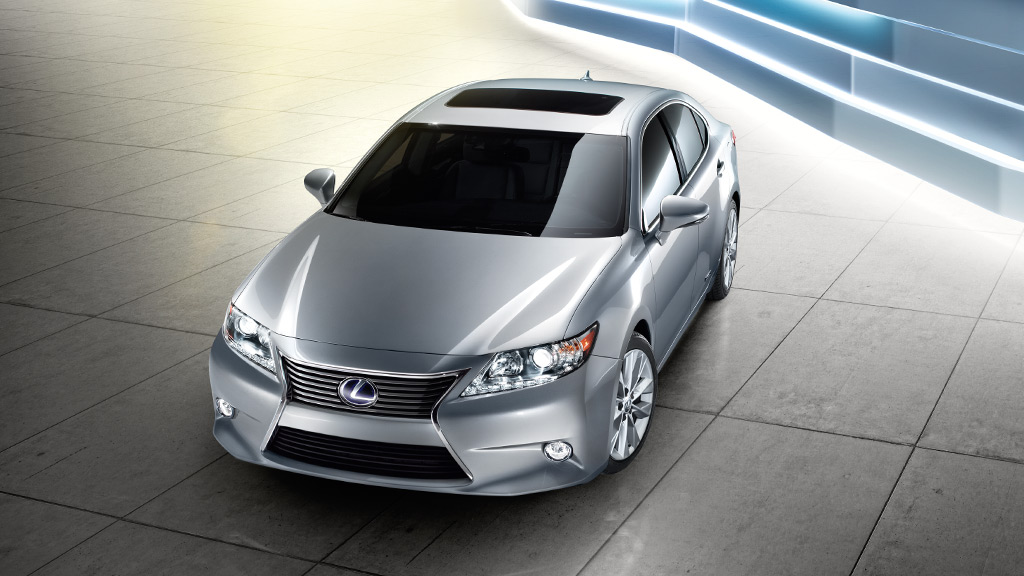 When you turn to the luxury market, you’ll find the highest depreciation and thus the best deals among used hybrids. A great find is the 2015 Lexus ES300h, which rated at 40 mpg combined in EPA testing upon its release.

The hybrid ES comfortably seats five, features 200 horsepower, and got Consumer Reports’ nod over the gas-powered ES350 from the same year. Throw in its stellar reliability ratings and you have a good bet on the used market. 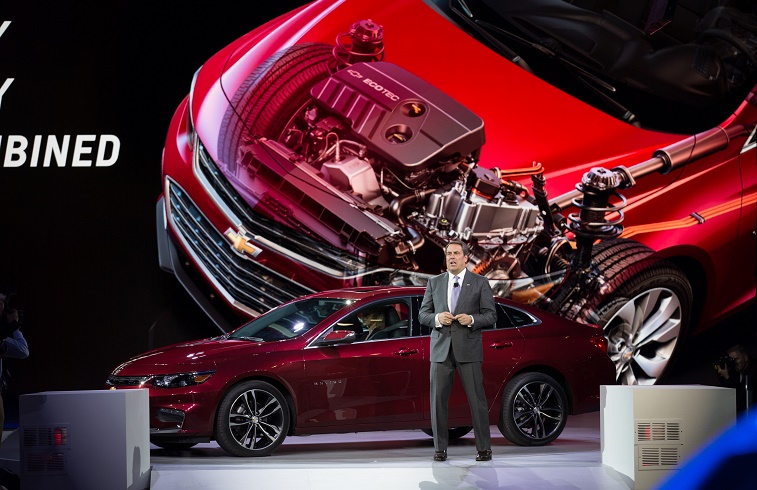 Over the past few years, Chevrolet has established itself as one of the leaders in EV technology with the redesigned Volt and Bolt EV. Its Malibu Hybrid, new for 2016, was another feather in its cap.

This model hit a remarkable 46 mpg combined in EPA testing and basically validated that number in real-world tests. With its original starting price around $28,000, you’ll find many available models below $17,000 from 2016. 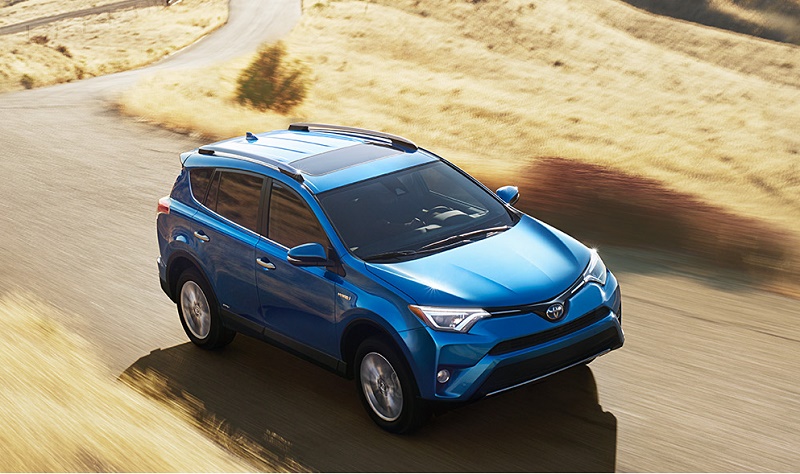 The hybrid SUV market is much smaller than that of sedans, though we’ve seen new models appear in recent years (the Nissan Rogue Hybrid among them). On the used market, the only option from recent model years is the 2016 Toyota RAV4 Hybrid.

This model cracked an impressive 32 mpg combined in EPA testing, and the nameplate’s reputation as one of the most reliable vehicles of the decade make it an easy choice for consumers. With the Camry Hybrid system under the hood, you can probably drive the ’16 RAV4 Hybrid ($20,000-$25,000) well into the next decade. 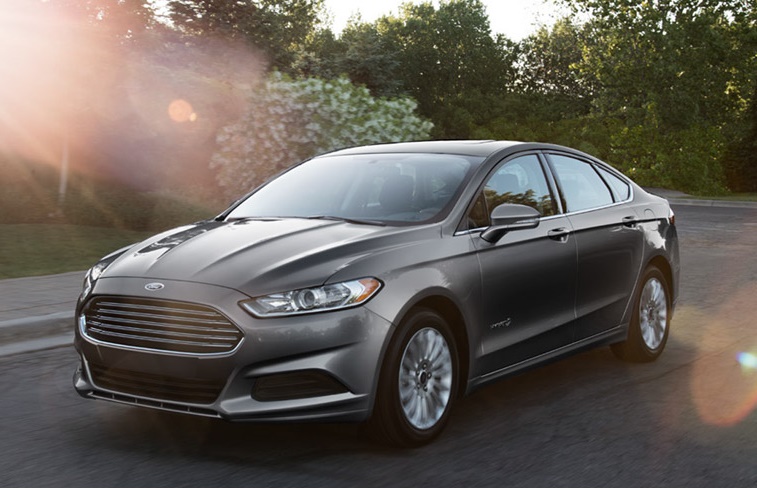 While the Ford Fusion Hybrid (41 mpg combined) cannot topple the fuel economy leaders, it gets extra points for style and drive character. Meanwhile, the high volume of sales for this model give used-car buyers much more room to work with.

For starters, you can cross off the lower trims and shop exclusively among Luxury, Platinum, and Titanium models. If you go back to 2015, prices start below $13,000, while a ’17 Titanium kicks off around $17,000. Plug-in Fusion Energi models (the most economical of the bunch) run used buyers about the same. 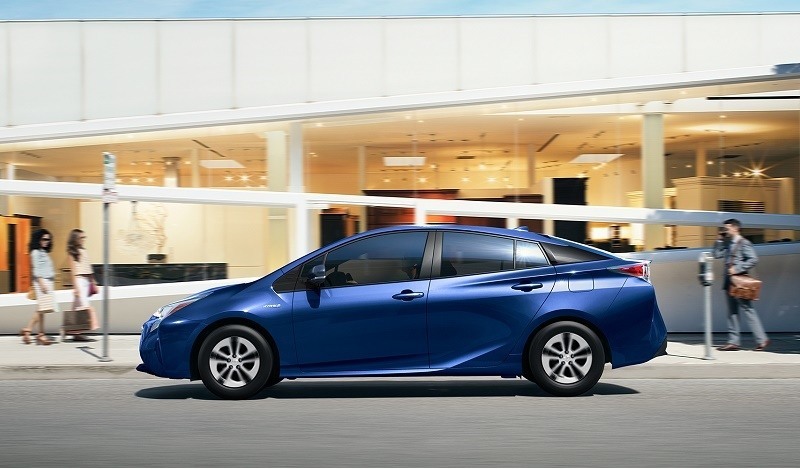 For a more refined interior and advanced tech, buyers OK with a ho-hum 52 mpg can opt for a Prius Three or Prius Four Touring edition. These models feature leather seats, navigation, adaptive cruise control, and other extras while starting below $18,500. 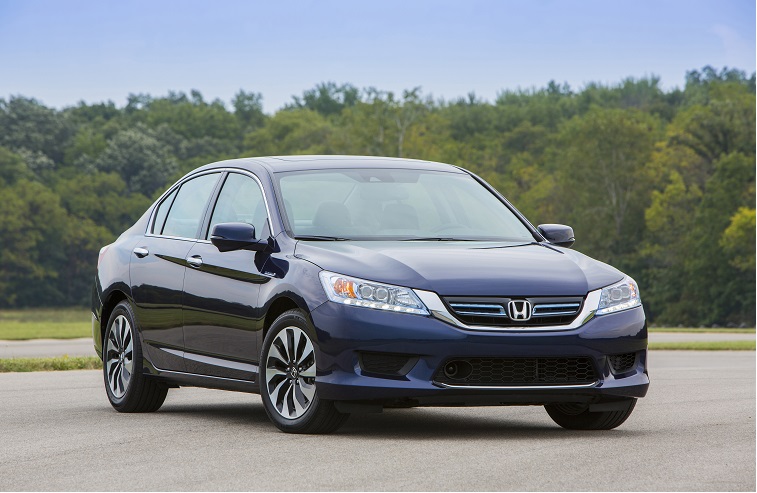 Whether you’re looking for solid power (212 horses), a comfortable ride, or extraordinary fuel economy (48 mpg) in a midsize car, the 2017 Honda Accord Hybrid (starting at $17,900) is one of your best bets on the used market. A contemporary review by Edmunds spelled out what a joy it is to drive.