THE government should 'prioritise' playtime for kids in order to bolster their development, experts have warned.

During the Covid pandemic, schoolchildren missed out on precious time socialising with their friends during the school day. 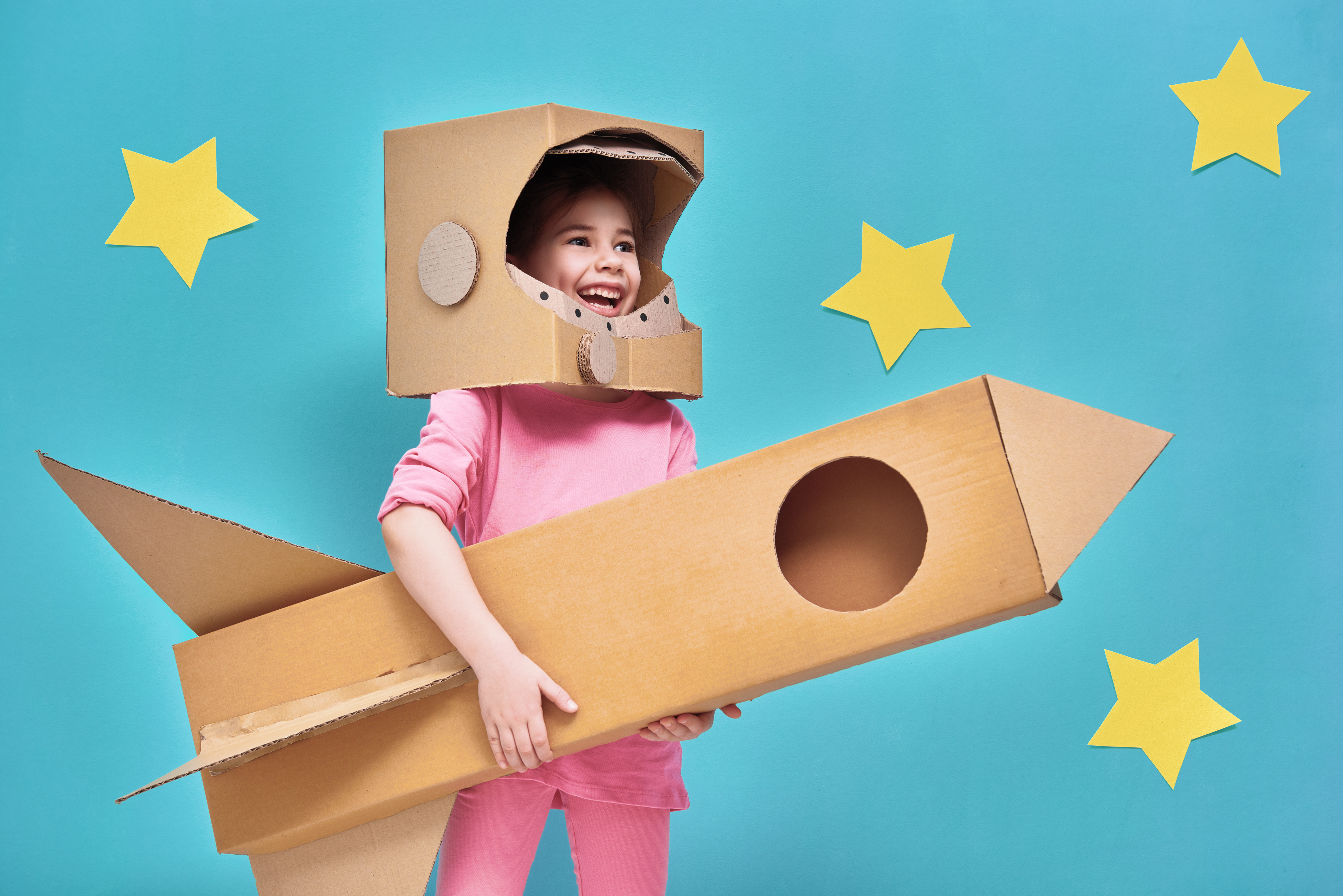 Now a survey from the British Psychological Society (BPS) has revealed that more than three-quarters of parents of primary-aged children think that play-time is just as important as their kids catching up with academic work they missed because of the pandemic.

Around 96 per cent of parents said playtime was important for their child.

BPS is now calling on the government to put back 10 minutes each day onto school playtime, effectively reversing the years of decline by restoring 50 minutes spread over a week.

Of those quizzed, 69 per cent of parents said they were concerned that the pandemic had impacted their kids' chances of unstructured playtime.

Dr Dan O’Hare, co-chair of the BPS Division of Educational and Child Psychology, said it's clear that playtime is highly valued by parents.

He added: "We now need the government to take bold action and prioritise school playtime for our children’s development.

“This isn’t an ‘ask’ for more playtime, it’s about reclaiming what has been lost.

"There needs to be adequate support, funding and resources for teachers who are already under increasing pressure to deliver the curriculum.”

Dr Dan said that children see playing as one of the most important aspects of their lives and value time, freedom and places to play.

He highlighted that there are a range of benefits to their physical, emotional, social and intellectual wellbeing.

While some of these things have an immediate effect, others will develop over time.

But what are the signs that you child isn't getting enough playtime?

1. They have become clingy

During the pandemic many parents were forced to stay at home with their children due to a lack of school and available childcare.

This meant that kids were likely to have developed a stronger bond with their parents – in turn not spending much time on their own.

Dr Dan said play is important to children as they are able to become independent through it.

He said that while it's important that parents do play with their kids, there is also value in child-led play.

He added: "Children’s imaginations can be endless and sometimes their play might not make sense to us as adults but make believe, silly play, messy play, rough play, role play… these are all resiliency building experiences for children."

We've all heard of the terrible twos, but if your child is being a bit more stroppy than usual it could be down to a lack of playtime.

Dr Dan said that playtime helps children experience a range of emotions including frustration, determination, achievement, disappointment and confidence, and through practice they can learn to manage these feelings.

3. They shy away from other kids

Again, children who have been cooped up indoors for months on end might not quite remember what it's like to play with other kids.

If your child is shying away from or is struggling to play with other kids then it could be because they haven't had enough playtime.

Dr Dan said that play encourages children to mix with other children and to discover how to build relationships with others, this can include falling out and making up if things go wrong!

"Play gives children a space to learn how to engage with different children, all who will respond and behave differently and to help them build their different identities", he added.

4. They struggle with problem solving

Play is great for helping kids work things out on their own.

Dr Dan said: "If you’ve ever watched children play, with or without toys, you probably will have marvelled in how after a bit of time they work out problems or difficulties.

"Through play children learn to think creatively and to work through difficulties and find solutions, without fear of getting something ‘wrong’."

If you're kid isn't up for running around the sitting room and winding you up, then while you might enjoy the peace and quiet the might not be being stimulated enough by playtime.

Dr Dan said the physical benefits of play are hugely important to children.

He added: "We know that children are doing less and less physical activity which has a detrimental impact on their physical and mental wellbeing, so anything that gets them up and moving is a good thing.