TESCO will be testing out a new way for shoppers to pay in select stores, that means no more checkout queues.

The store has set up technology to open its first official "just walk out" style branch following in the footsteps of Amazon's scan-and-go outlets. 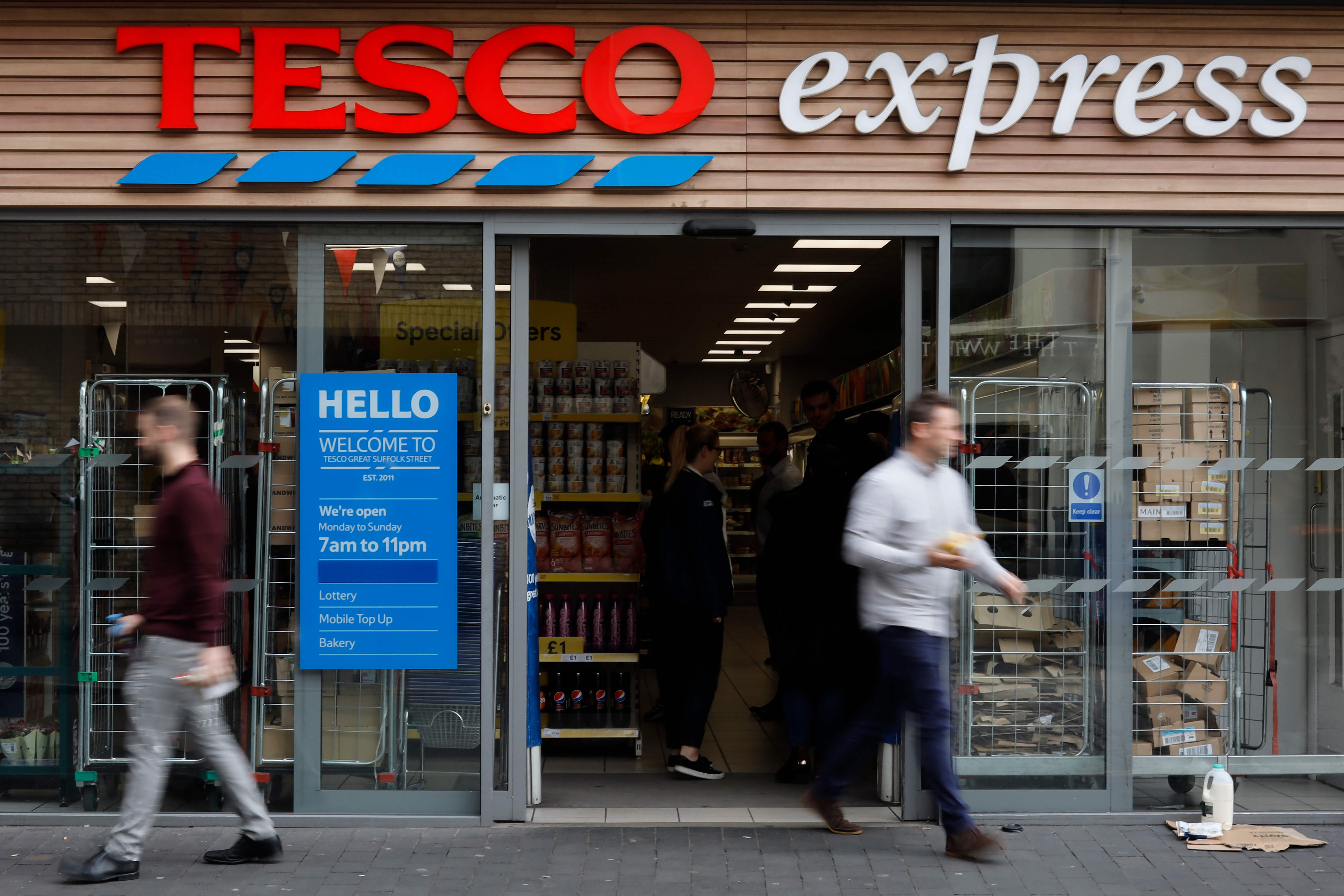 Instead of unloading groceries onto the conveyor belt for the cashier to scan through or scanning your own at self-service hubs, you'll be able to walk through the electronic gates and "go" with your shopping in tow.

That's because Tesco has just finished a major revamp of the High Holborn Express store which will be the first "just walk out" Tesco branch open to customers, according to Retail Week.

You can shop at the store now but we don't know exactly when the the new set-up will be operational.

In the meantime, we have spoken to Tesco and will update this story once we know more.

The plans are still in the early stages, but back in June, Tesco's chief exec Ken Murphy revealed that a trial store set up in the Welwyn Garden City head office had been successful after a year open.

At the time he said: “One of the joys of machine learning is it is continuously improving, so we’re feeling confident that we can put it into another store with higher traffic.”

The same store was Tesco’s first cashless shop open to the public last year as well.

Now sights are set on the new test in the central London Express store.

It reopened yesterday, after a recent period of refurbishment, so shoppers can now spot the new pay gates and ceiling cameras that have been installed.

The gates don't work yet though, but once they are good to go you'll be able to shop at the Tesco store in exactly the same way as the Amazon Fresh stores that launched initially in 2019.

Twitter users who live near the store have noticed the changes too with one saying: "Tesco has reopened with Amazon-esque entrance gates (deactivated). This is one highly, highly-specced Express store…"

The technology that powers the new "check-out" system is called Trigo and it uses computer-vision-powered technology that allows customers to enter, select the items they want, pay on their device and leave the store.

You won't have to scan anything items at a checkout near the exit and the idea of simply walking away with your groceries should speed up queues and offer more space in the store too.

With Amazon's system you don't need to download an app or create a specially tailored account to use the "just walk out" service, the electronic doors do all the work.

We expect Tesco's will be similar in practice – we're just waiting for them to confirm.

Other supermarkets could be soon to follow suit as they all look for more ways to speed up the checkout process too.

Lidl, for example, is speeding up supermarket check-outs by testing new mobile app that lets you "scan as you shop".

Plus, as a development of their plans, Amazon is now offering US customers $10 for a scan of their palm prints to be used to pay for goods in select stores.