Cynthia Bailey: Kenya Moore and Phaedra Parks ‘got along’ at Teresa’s wedding

Teresa Giudice and Luis Ruelas are honeymooning in Greece: report

They’ve got a Mykonos glow about them.

Newlyweds Teresa Giudice and Luis “Louie” Ruelas looked happy as ever while honeymooning in Greece.

Following their extravagant New Jersey wedding, the pair seemed to be enjoying some much needed down time at the same country they got engaged last year.

While walking hand-in-hand down the beach, Giudice and Ruelas stopped to hug and kiss in front of the other beachgoers.

The businessman couldn’t keep his hands to himself as he grabbed his wife’s backside while the pair laughed.

Giudice, 50, showed off her fit physique in a bright blue bikini paired with matching blue sunglasses while Ruelas, 48, opted for light blue swim trunks with a darker waistband and a pair of aviators. 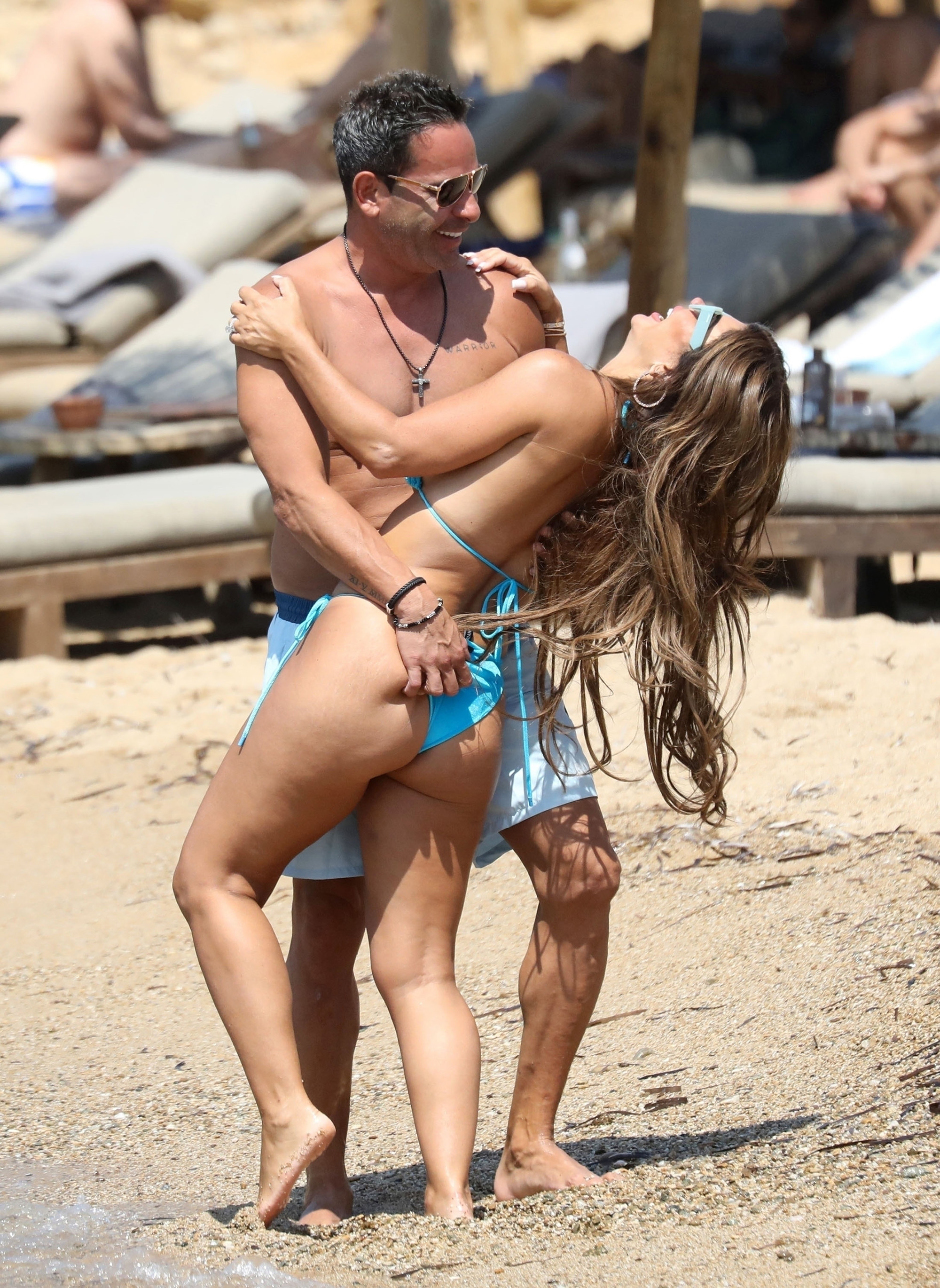 The “Real Housewives of New Jersey” star kept the color theme going bringing along a a baby blue cover-up to complete the look.

The pair tied the knot on Aug. 6 at Park Chateau Estate and Gardens in East Brunswick, N.J in front of 220 guests. 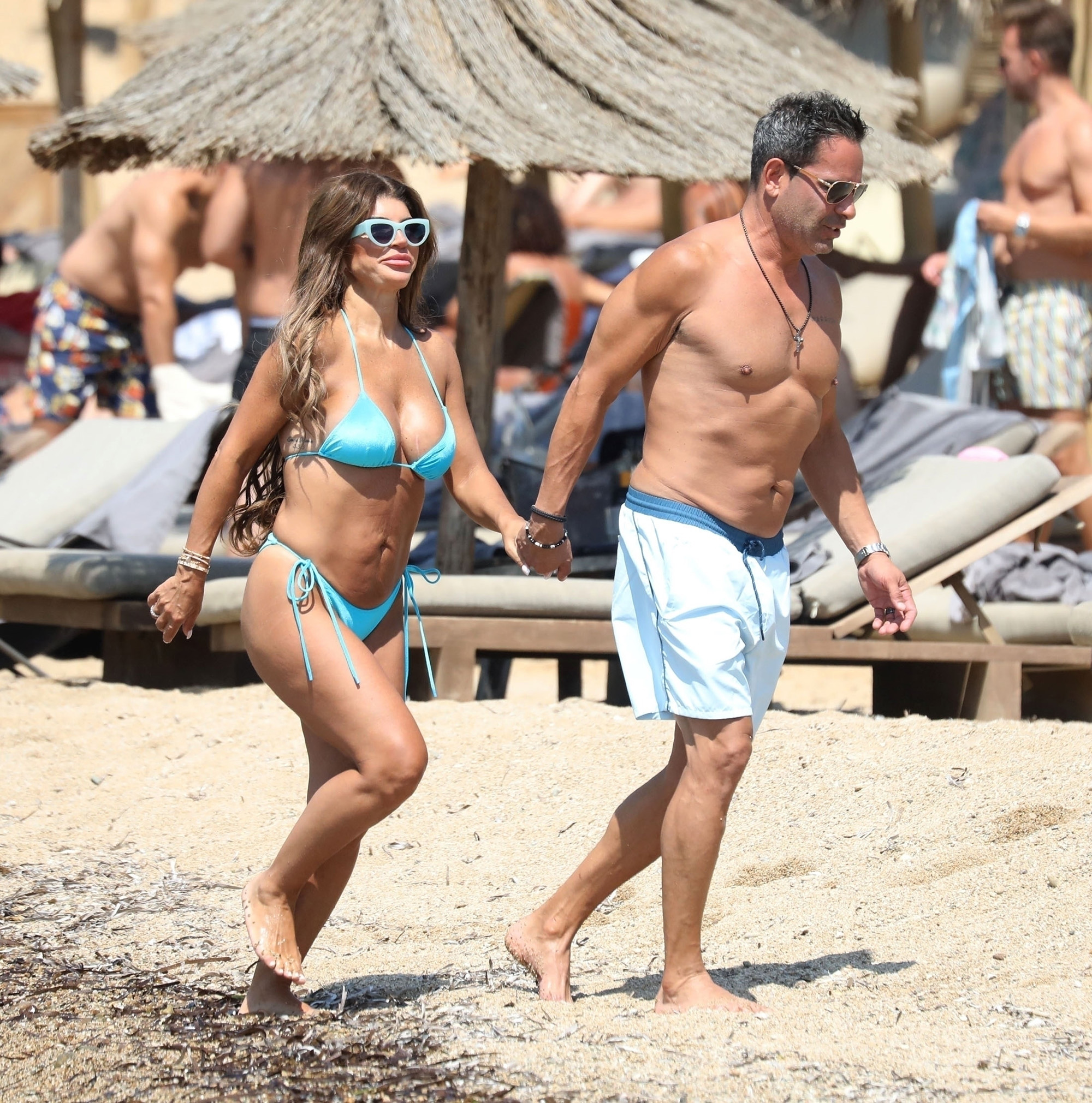 Notably not in attendance were Giudice’s brother Joe Gorga and his wife Melissa Gorga.

The pair skipped out on the nuptials after their years-long feud became “too toxic.” 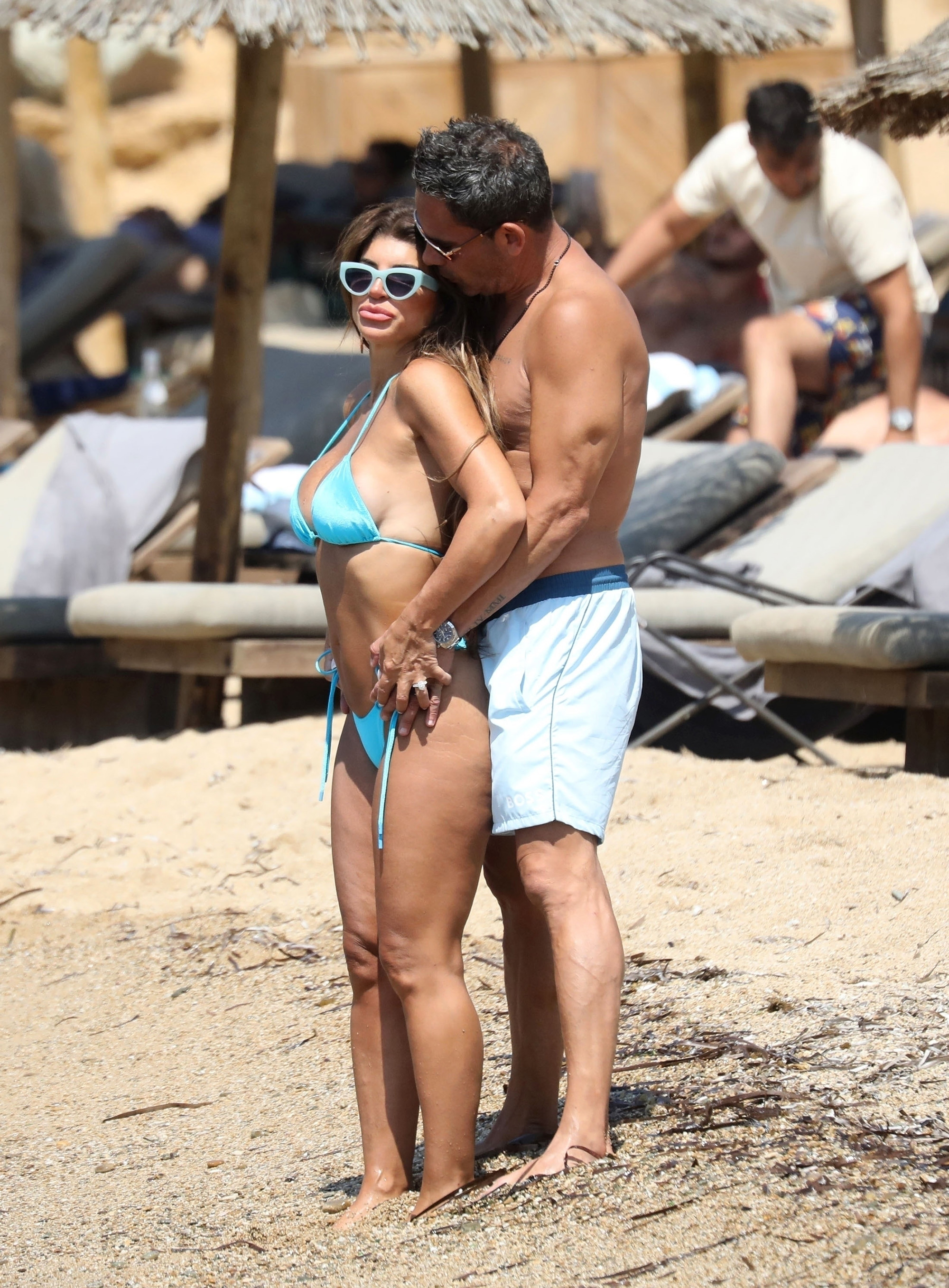 “Sometimes when things are too toxic and you try over and over and over again and it just keeps coming back around to the same thing … even if it’s family, you have to let it go,” Melissa, 43, said on her “On Display” podcast last week.

The two couples reportedly had big fight on the Season 13 finale of “RHONJ” after the Gorgas claimed Teresa pushed a cheating rumor that would “cause drama” in their marriage. 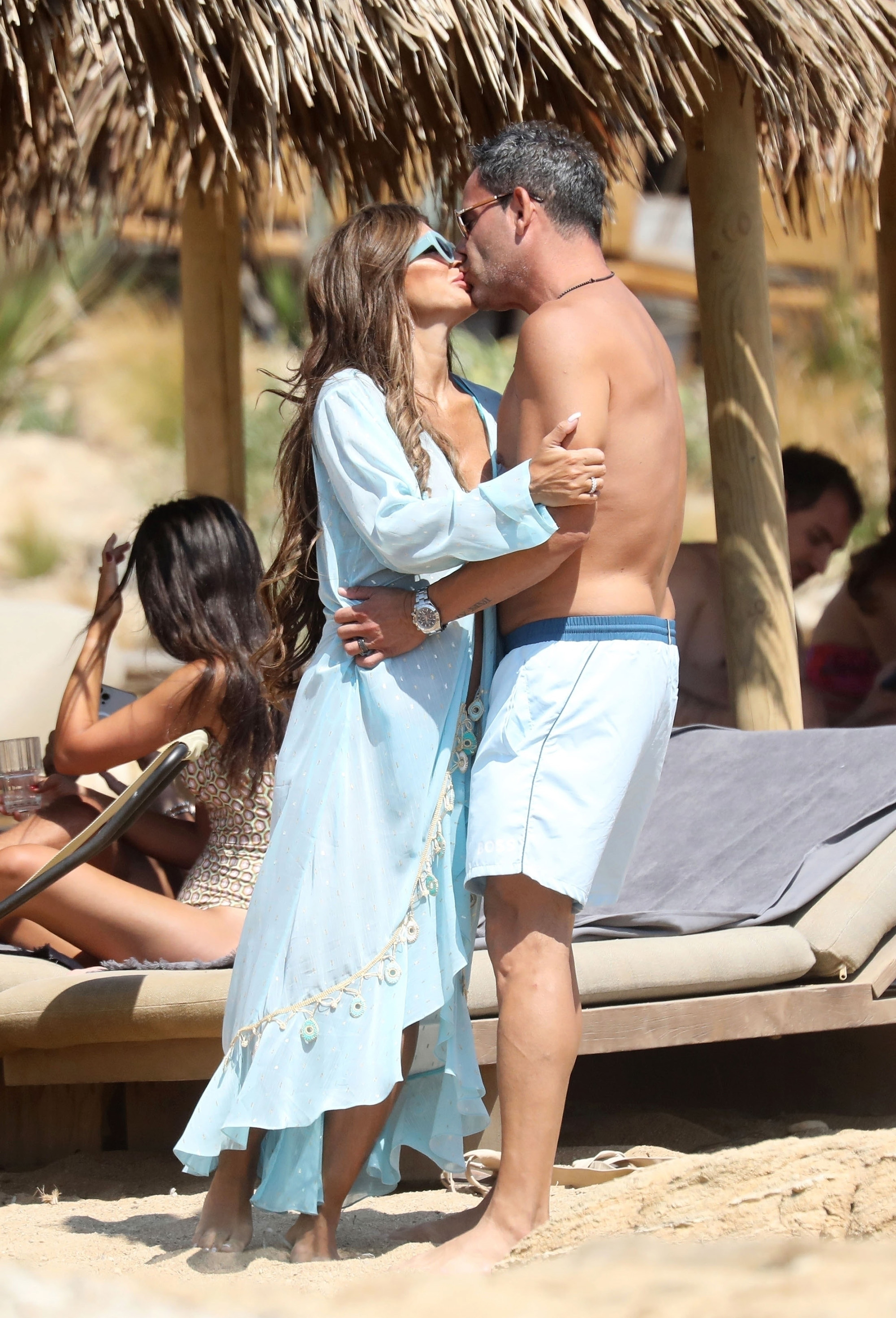 However, during Melissa’s podcast she claimed that there was more to the story, insinuating that the real issue was with Ruelas.

Even amidst the feud, Joe and Melissa Gorga insist they “have no plans” to leave the reality series.