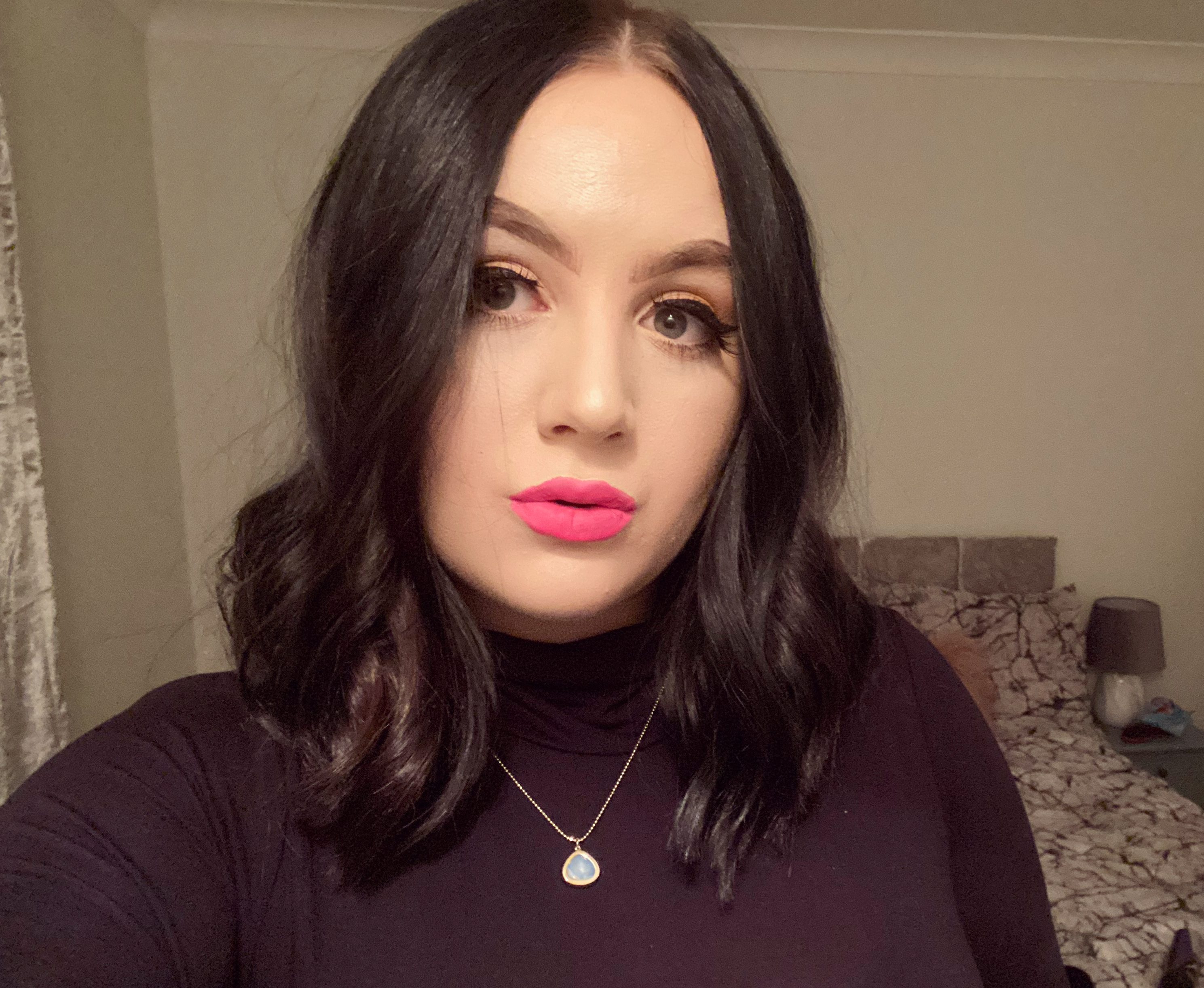 The mental health noise online can be overwhelming on the best of days, but recently even I – a mental health writer and campaigner – have had to take a step back.

With the existing mental health crisis in the UK only being compounded by the pandemic, an increasing number of social media users are encouraging people to ‘seek help’ and ‘go to therapy’.

Though no doubt well-meaning, their calls are frustrating because, while mental illness in itself doesn’t discriminate, the treatment of it certainly does.

When I received a diagnosis of bipolar disorder back in 2015, I was impressed to be seen by a psychiatrist within four days of my GP appointment. This is generally unheard of, with other bipolar patients waiting months for an appointment.

I was later incredibly distressed, however, to be left with no help at all for other issues. It was as if my other conditions – borderline personality disorder (BPD) and obsessive compulsive disorder (OCD) – didn’t matter.

I felt that mood disorders – such as bipolar, which causes mania and depression – are more prioritised than the likes of BPD, which affects your emotions, and OCD, which causes intrusive thoughts, compulsions and ruminations.

Private therapy wasn’t an option for me. I didn’t earn enough money to pay for it alongside my extortionate rent, and my parents couldn’t afford to help either. Instead, I joined the extensive NHS waiting list.

Though we might be too afraid to admit it, treatment of mental illness is certainly an issue for the working class. We do not have the same luxuries that those on a high wage do. We cannot afford to ‘just get therapy’.

Instead, we are frequently subjected to long waiting times and multiple assessments, and can even be lost in the system completely – something I experienced when I was told by a practitioner that there was no record of me needing help.

In 2017 I had a crisis intervention, which is an emergency response to a mental health crisis. It saw a team of mental health professionals come to my house every day to check on me.

I begged for help for my OCD, which was becoming so severe that I was finding it hard to function. I was having frequent panic attacks and found it difficult to leave the house due to my compulsions – my main one being an overwhelming worry I’d drop something featuring my personal details, in case somebody found it and broke break into my flat.

I spent a couple of weeks under the care of the crisis team, and during that time various mental health support workers promised that I would hear from a psychologist. But despite multiple follow-ups via phone and appointments with my Community Mental Health Team (CMHT), this never happened.

Getting access to adequate treatment for mental illness is difficult for those without the means to pay for it privately. And, worryingly, these are the people who are more likely to need it. A study by the Mental Health Foundation found that children and adults living in households in the lowest 20% income bracket are up to three times more likely to develop mental health problems than those in the highest.

Waiting times for NHS treatment varies – for instance, the Improving Access to Psychological Therapies (IAPT) programme (for people being referred within the NHS) has a target of psychological treatment being offered within six to 18 weeks. But some have been left waiting up to two years and even longer, according to multiple people I have spoken to online.

Private therapy, though accessible more quickly, is ridiculously expensive. From researching prices I found that an average session seems to cost around £60.

That may not sound a lot but, assuming therapy is done weekly, as is often suggested, it adds up to £3,120 a year. And that’s just based on the average spend – many therapists charge far more, especially in more affluent areas.

That’s a lot of money, particularly for people who are on minimum wage and might already be struggling to afford to eat.

Session times often just aren’t doable either – whether you go private or through the NHS. There aren’t many people with jobs that allow them to take an hour off at 11am on a Wednesday and, especially if they’re doing lower-paid work or are paid by the hour, they might not be able to afford the luxury of a day off or to miss out on a couple of hours’ wages regularly.

And people with different shift patterns are also affected — it’s impossible to set up a consistent time to see a therapist when you don’t know what your rota will be.

It was only at the end of 2019 that I started receiving help again. That was after a year with no consultations or medication checkups (which are vital due to the mood stabilisers I was on), and only came about because I had become a mother and was put under the care of the perinatal mental health team due to my bipolar diagnosis.

But I was still struggling with my OCD. I was desperate to have cognitive behavioural therapy (CBT) because I had been told by so many people with the same condition that it felt like a breath of fresh air. Although I attempted to convince the mental health team multiple times that OCD was my primary issue, I was declined CBT twice due to my bipolar disorder diagnosis and was told it ‘wouldn’t help people like me’.

Instead, I had checkups every three months that consisted of a quick medication review for my bipolar disorder. No talking. No therapising. Just quick notes before I was rushed out of the door.

Not only is the help often not immediately available from NHS mental health services, but sometimes the referral process is so complicated that, like me, you might not even qualify for certain treatment even when you have an official diagnosis.

Eventually, I decided enough was enough and made some financial sacrifices to pay for private therapy. It was difficult, and I was late on my rent multiple times.

The sessions cost £70. I was told I needed one a week for 10 weeks, which is how the course is most effective but, unsurprisingly, I just cannot afford £280 a month. So, my recovery is going to take longer.

Not only do I worry for those whose mental health has been negatively affected by the pandemic, but also for those who were already waiting. What does this all mean for them now?

Private therapy is great if you can access it – and on a regular basis – but it’s ignorant to think it’s a financially viable option for all.

Right now, NHS mental health services need to be a priority. They are underfunded and there just aren’t enough practitioners for all those who are suffering. More needs to be done urgently to ensure people – especially those who can’t access therapy privately – get the help they desperately need.

I fear for what will happen if they don’t.