“I would be lying if I said I don’t think about this.”

“Teen Mom 2” star Kailyn Lowry recently opened up about her PCOS diagnosis on her “Coffee Convos” podcast. “I was having such heavy periods,” the mother of four said. “I would bleed through everything.”

TooFab recently caught up with Kail to chat about her recent diagnosis and the potential of baby number five. 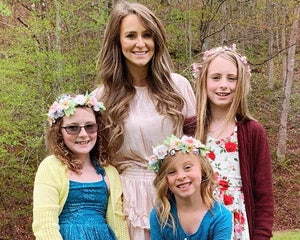 TooFab: Congrats on the new house! How’s it coming along?

Kail: It’s going really well! The build is coming along and I’m really enjoying working on the interior design.

TF: How are the kids and all their sports? Is Lux going to join his big brothers soon?

K: The boys are back in sports and doing great. Lux just recently started soccer and Tee-ball and it’s really cute.

TF: Do you think you’ll try for a girl one more time?

K: I’m going through egg retrieval in the event that’s something I want to do in the future, but right now I’m focusing on the boys and getting my PCOS symptoms under control.

TF: How has co-parenting been affected during the pandemic? 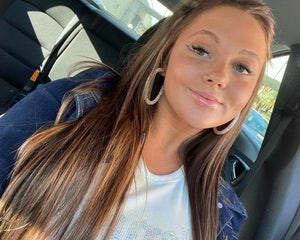 K: Co-parenting hasn’t really been affected by the pandemic.

TF: What about Javi? Where does your relationship with him stand after everything that happened last season?

K: We are focusing on co-parenting.

TF: You mentioned that you were working on what you say on-camera and keeping things private. Was that still the case while filming the new season?

K: I think so. I’ve made that mistake before, so now I’m really careful to not speak on my kids’ dads, as they don’t film, and I want to respect that.

TF: You had some feelings a few years ago when Jenelle left the show and was replaced, do you feel the same now that Chelsea was replaced? Was the cast informed this time?

K: I like Ashley and I’m excited to see her story unfold.

TF: With all the cast changes in recent years, how long do you see yourself continuing with Teen Mom?

K: I would be lying if I said I don’t think about this, but I see myself on the show as long as it fits my life and long-term goals. 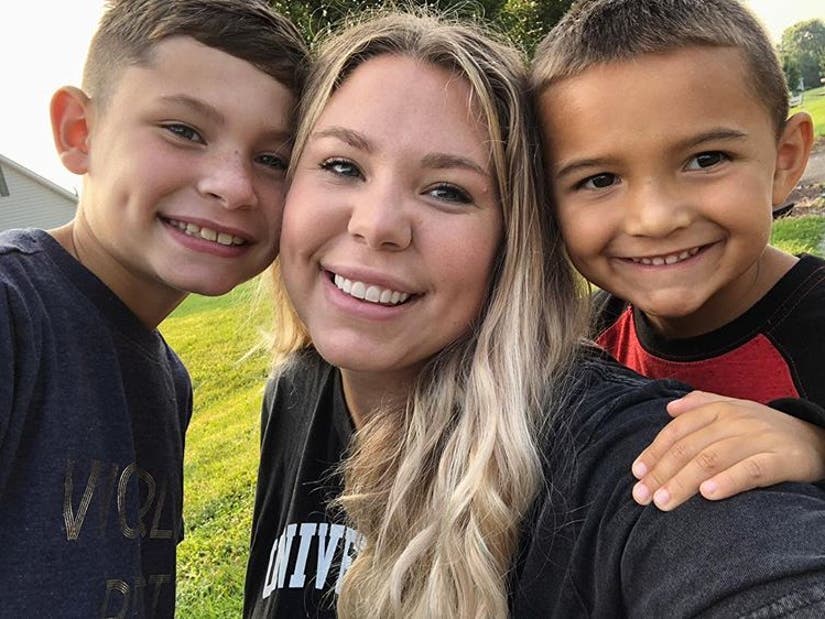