Taylor Swift’s rep defends private jet use, claims she ‘regularly loans’ it out

Emphasizing the private in private jet.

Taylor Swift attempted to go incognito while getting off a plane last month — just weeks before facing backlash for being named the celebrity with the worst private jet carbon emissions.

Paparazzi snapped the “All Too Well” singer, 32, hiding behind an umbrella while deplaning at Hollywood Burbank Airport on July 5.

The photos resurfaced this week as Swift faces criticism for reportedly taking 170 flights since January, resulting in more than 800 tons of carbon emissions.

The “Shake It Off” singer’s face is concealed in the photos, but the Daily Mail identified her as the woman shown.

In the pictures, legs in a pair of jean shorts are the only body parts that are clearly visible. 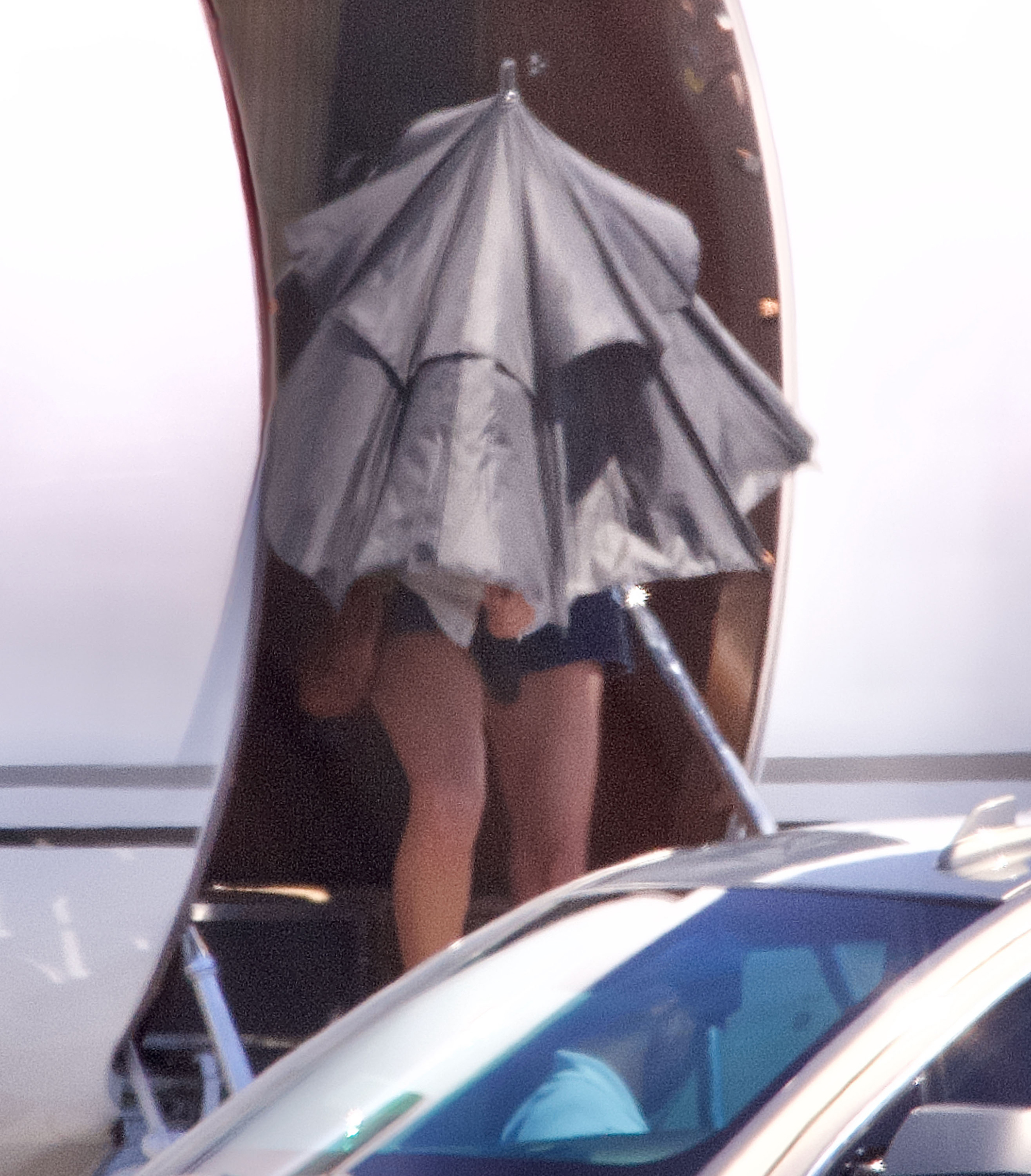 Several members of Swift’s team were also photographed getting off the same flight wearing face masks to protect themselves from COVID-19.

Swift’s rep recently denied that the Grammy winner has used her private jets as frequently as the analytics agency Yard has claimed. 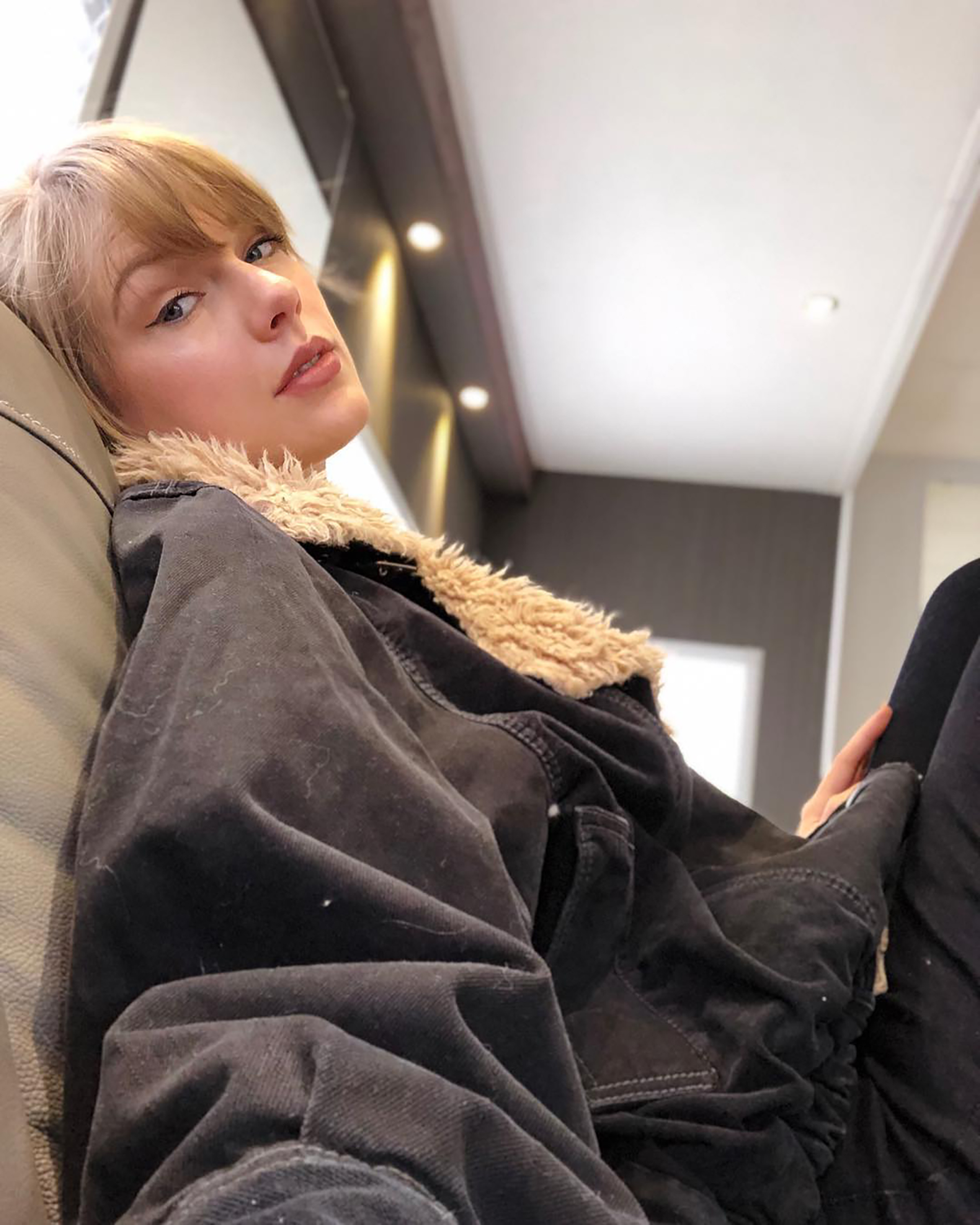 “Taylor’s jet is loaned out regularly to other individuals,” her spokesperson told BuzzFeed News Monday.

“To attribute most or all of these trips to her is blatantly incorrect.”

Swift’s reps did not immediately return Page Six’s request for comment on why their client chose to hide her face after getting off the July 5 flight. 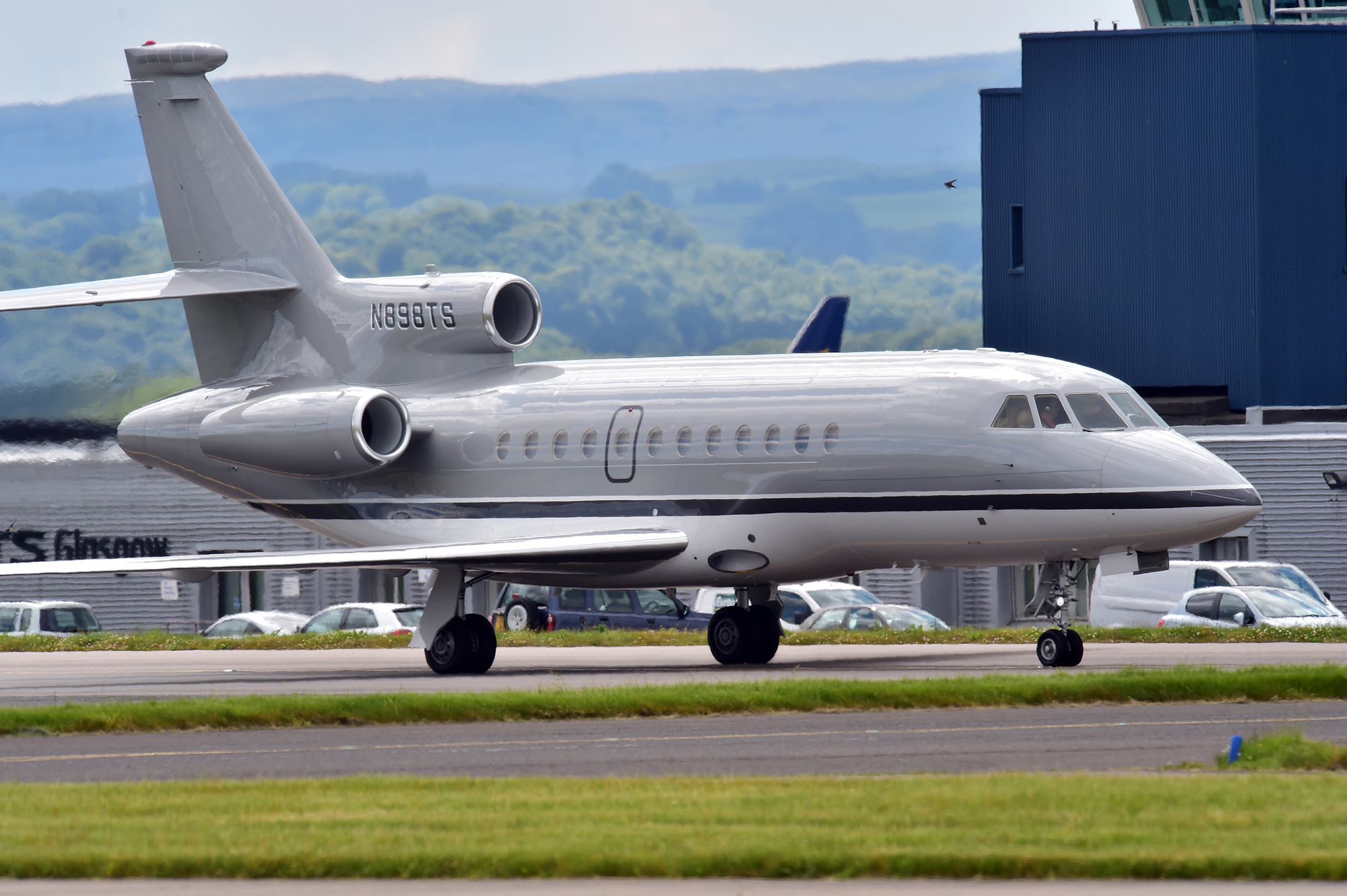 In May 2020, the “Willow” songstress attempted to cut down on the amount of private planes she owned by selling one of them, according to TMZ.

Swift sold at the time a Dassault Falcon 50 she had purchased in 2012.