“After waking up to that disgusting trailer…F–K @wetv and whomever else participating for using my pain for their pleasure and ratings‼️” Braxton, 43, wrote alongside a photo promoting her upcoming appearance on “Tamron Hall” on Oct. 28.

She added, “At some point this abuse HAS to STOP‼️✨ and P.s. IM NOT FILMING FOR THIS SEASON! THEY ARE DOING THIS WHILE IM NOT ON THE SHOW‼️‼️ #SCUMBAGS–T”

The trailer shows how Braxton’s family reacted upon hearing the news that she had been hospitalized after being discovered unresponsive in her LA hotel room. Tamar later confirmed that she had attempted suicide while struggling with her mental health. 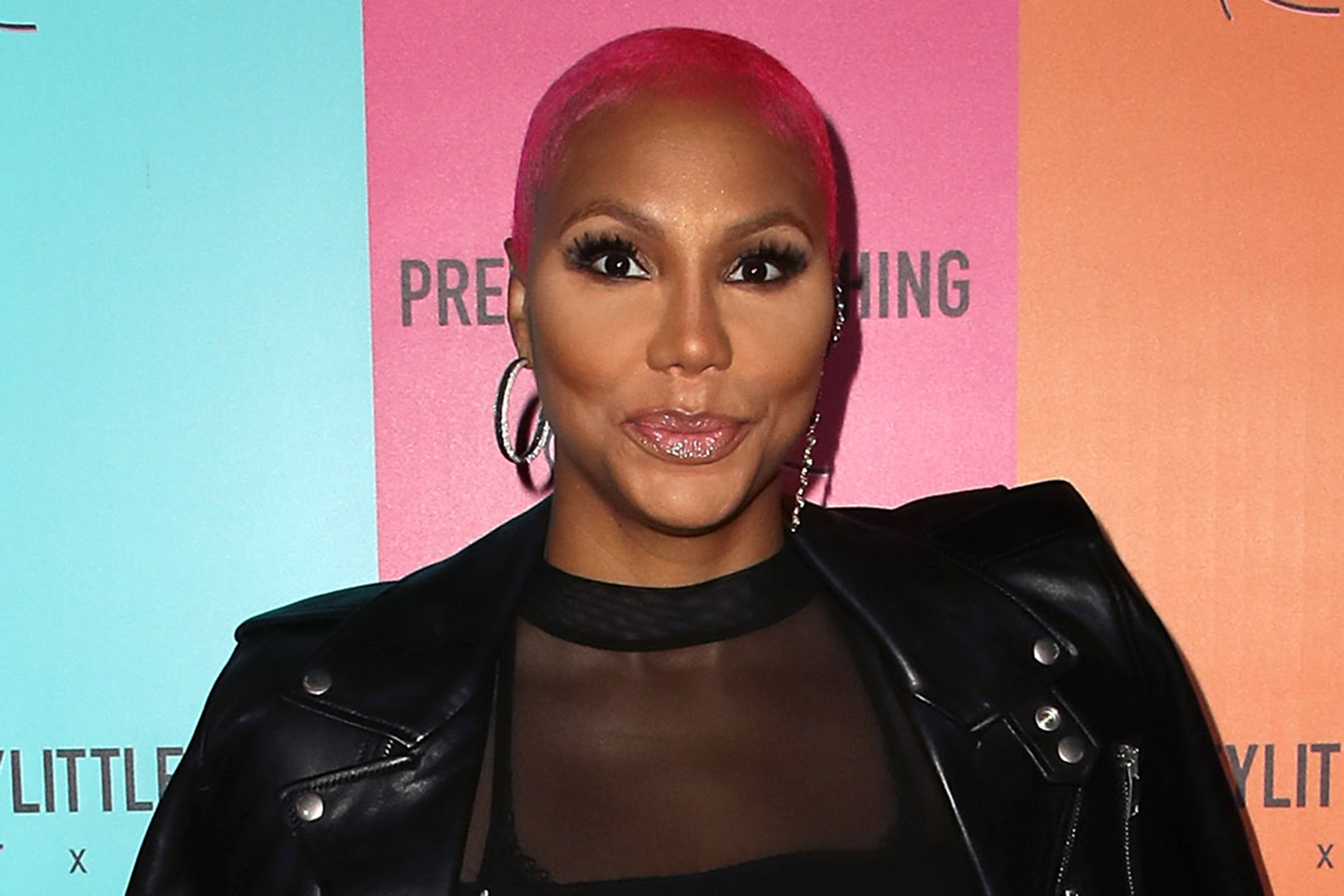 In the sneak peek, Tamar’s sister Toni Braxton, 53, is seen running out of a music studio after receiving a call about the news.

Their mom, Evelyn Braxton, 72, then recalls what she heard, saying, “Toni called and she told me that Tamar was rushed to the hospital because she tried to commit suicide.”

Braxton and WeTV officially parted ways in July after the “Get Ya Life!” star sent a letter to the network’s bosses claiming they made her “suicidal” for “destroying a great black family.” She sent the scathing correspondence weeks before she overdosed on prescription pills.

Although Braxton has ceased working with WeTV, the network still aired her docu-series, “Tamar Braxton: Get Ya Life!,” in September and the new season of “Braxton Family Values” premieres Nov. 5.