So much support! Sterling K. Brown and Susan Kelechi Watson‘s chemistry is undeniable on This Is Us — and his wife, Ryan Michelle Bathé, knows all about it!

‘This Is Us’ Season 6: Everything We Know

The Black Panther star secretly eloped with Bathé, also 45, in 2006, having a larger ceremony one year later. The duo share sons Andrew, 10, and Amaré, 6. 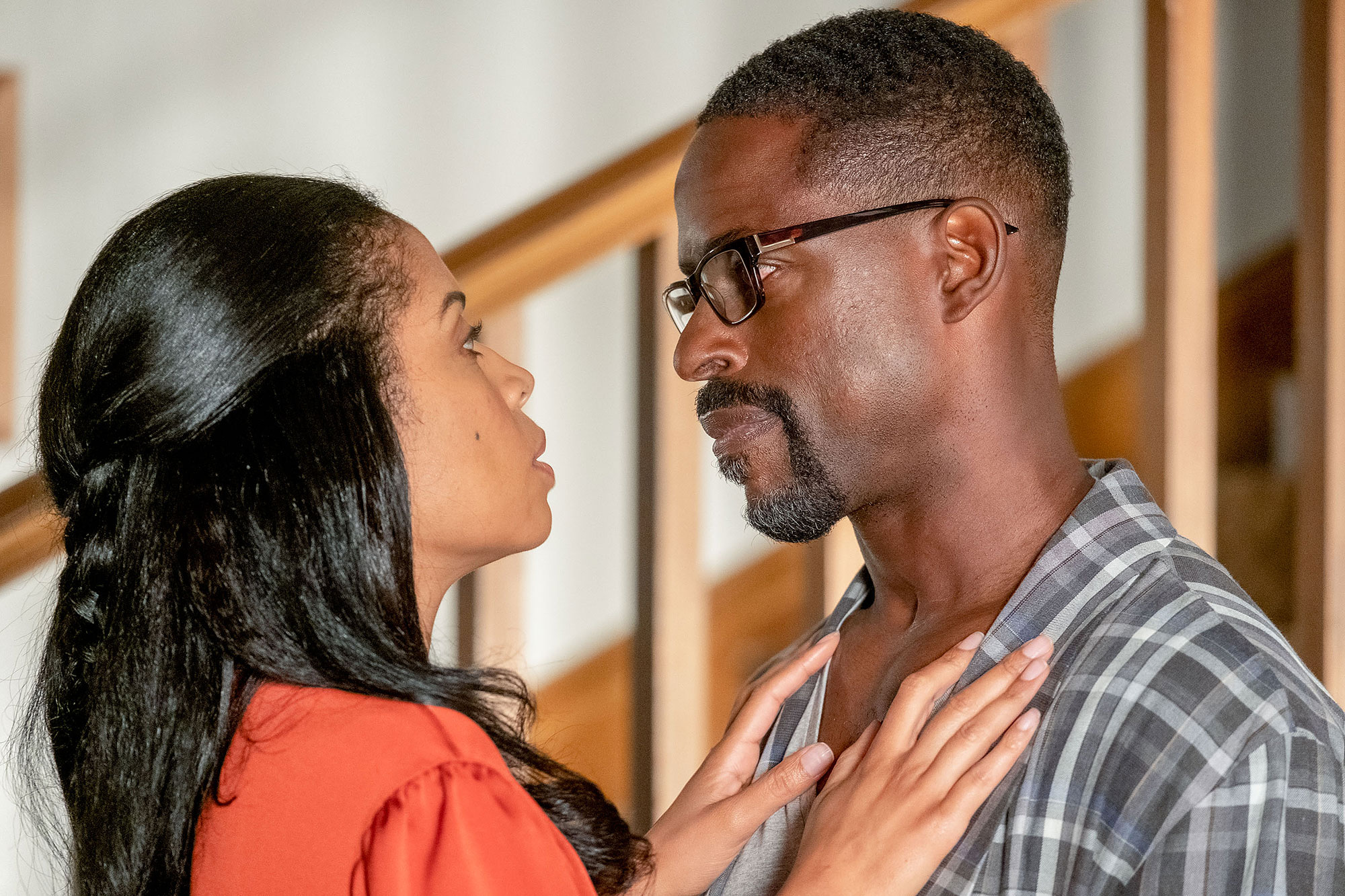 In March 2020, the actress opened up exclusively to Us Weekly about her relationship with her husband, gushing over how he constantly shows her how much he cares for her.

‘This Is Us’ Cast’s Dating Histories Through the Years

“I think it’s things every single day,” the First Wives Club star told Us. “His love language is time spent. So he’s always calling me throughout the day [and] checking in. ‘What [are you] doing? Where you going? How’s your friends? How’s your momma doing?’”

Bathé explained that while she does love her alone time, it’s all about soaking in as many moments as possible as a family. 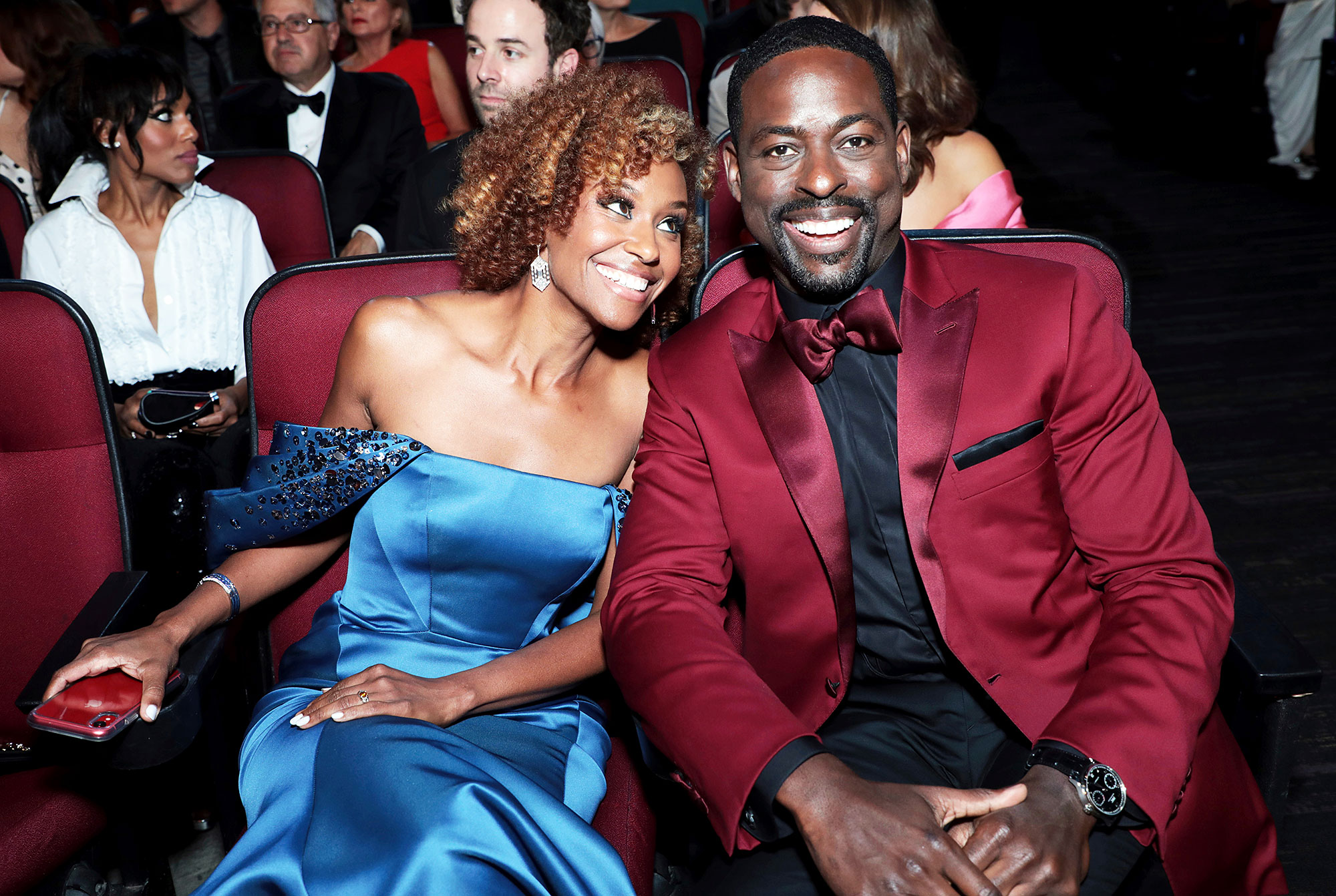 “I think it’s a very case-by-case situation,” she shared with Us at the time. “Some situations impact all of us as a family. So, we have to be involved together. In some situations, he’ll tell me after the fact, if it’s something that happened on set, or sometimes it’s just navigating these new spaces and conversations, whether it’s social media or Twitter, all of those things. I think it’s a case-by-case thing that we know, ultimately, that we’re always there for each other.”

The duo are also very open with their kids about everything — including when they disagree.

Brown noted that it’s important to show that relationships have “cycles,” adding, “You’ve got to share all of it with them so when they go out into the world and they’re looking to partner with somebody to share their life, they’re like, ‘Look, we may argue, but we’re going to come back together when it’s all said and done.’ They’ve got to see it all.”

The final season of This Is Us premieres on NBC Tuesday, January 4, at 9 p.m. ET.