Hilaria Baldwin, mom of 7, reveals whether she and Alec will have more kids

Hilaria Baldwin shares another sweet snap of all seven children

Friends (and probably a foe or two) remembered super publicist Bobby Zarem at a memorial at Michael’s Monday night, with loved ones fondly recalling his kindness, clout -— and chutzpah.

Alec Baldwin, who said he’d wanted to be there for the bash, sent a note to be read out. He remembered the time in the late Eighties when Zarem took a meeting with him at famed haunt Elaine’s, and offered to take care of his PR for a brain-rattling $30,000-a-month, offering him “real peace of mind” in return. Baldwin said he nearly spat out his soup. “Isn’t that worth $30,000 a month?,” Zarem asked him.

Baldwin said Zarem was “intelligent [and] a mensch, all wrapped up inside a near-Foghorn Leghorn Southern man.” He added, “I don’t doubt that right now he is offering God a rate of $30,000-a-month to represent him.

Supermodel Christy Turlington remembered “falling in love over baseball” with Zarem when she met him on the dancer floor at the Rainbow Room soon after she moved to New York, and spending nights at opera and the symphony on his arm. She also said that he helped her transition from modelling into philanthropy, starting her on her way to some of her most meaningful work. 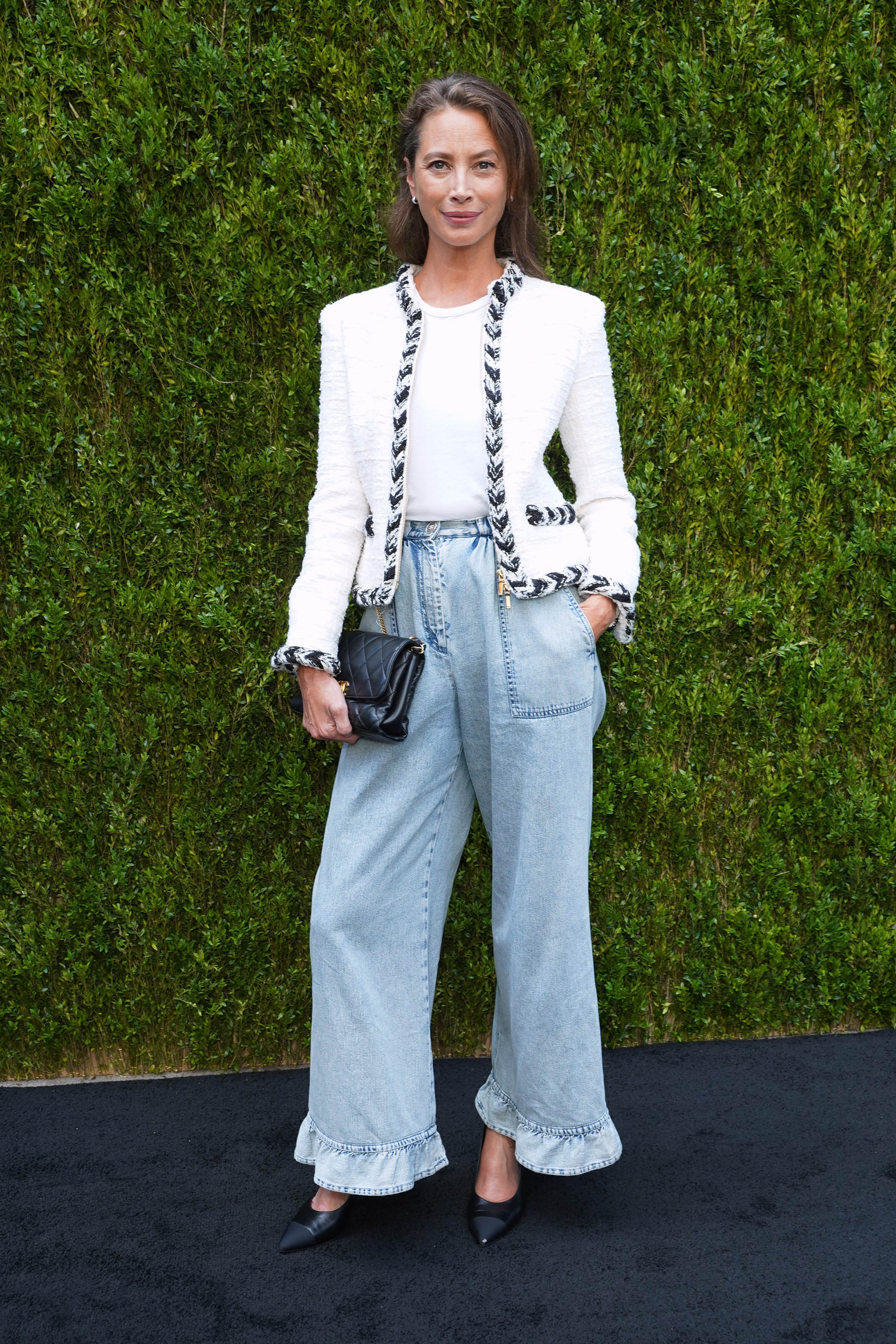 Meanwhile gossip legends Rush and Molloy paid tribute to his acidic side by reviewing the glittering list of “people he hated.” It included a certain publicist who, while working for Zarem, was given the task of clipping his toenails, but: “Got tired of his toes and left one night with his Roladex. Allegedly.” Another was renowned gossip columnist Liz Smith.

Hollywood manager Jason Weinberg recalled that while he was working for Zarem right after college, he didn’t get to FedEx in time to have an important video tape overnighted from Memphis, Tennessee, to “Entertainment Tonight’s” offices. 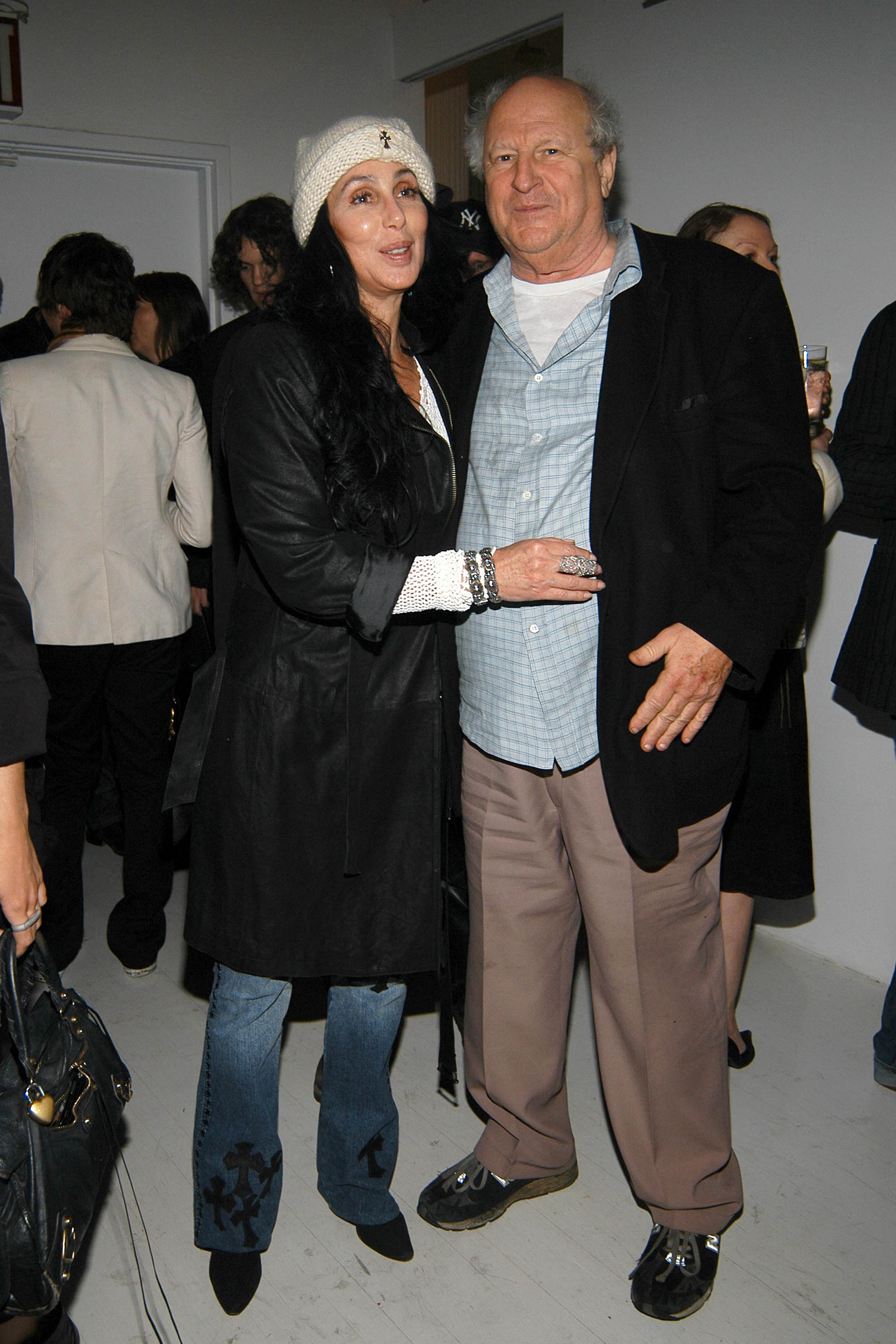 “I get to FedEx, and they’re closed,” he said, “[Zarem] talks to some people, and he goes, ‘It’s handled.’ I go, ‘What did you do?’ He goes, ‘I called the owner of FedEx and got them to send an extra plane. So basically, Fred Smith, who owns FedEx, gave Bobby a private plane for this one Betamax tape.” 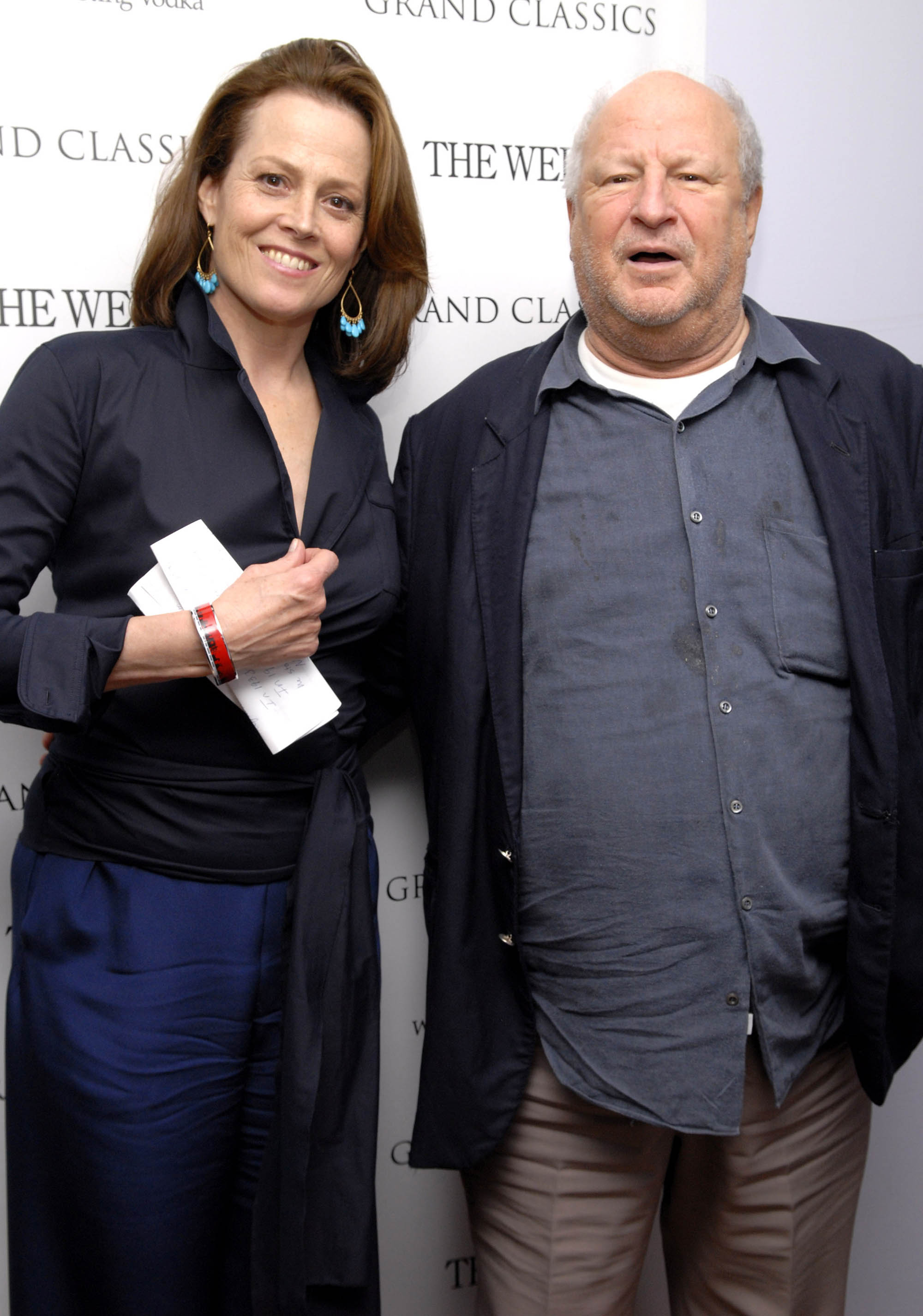 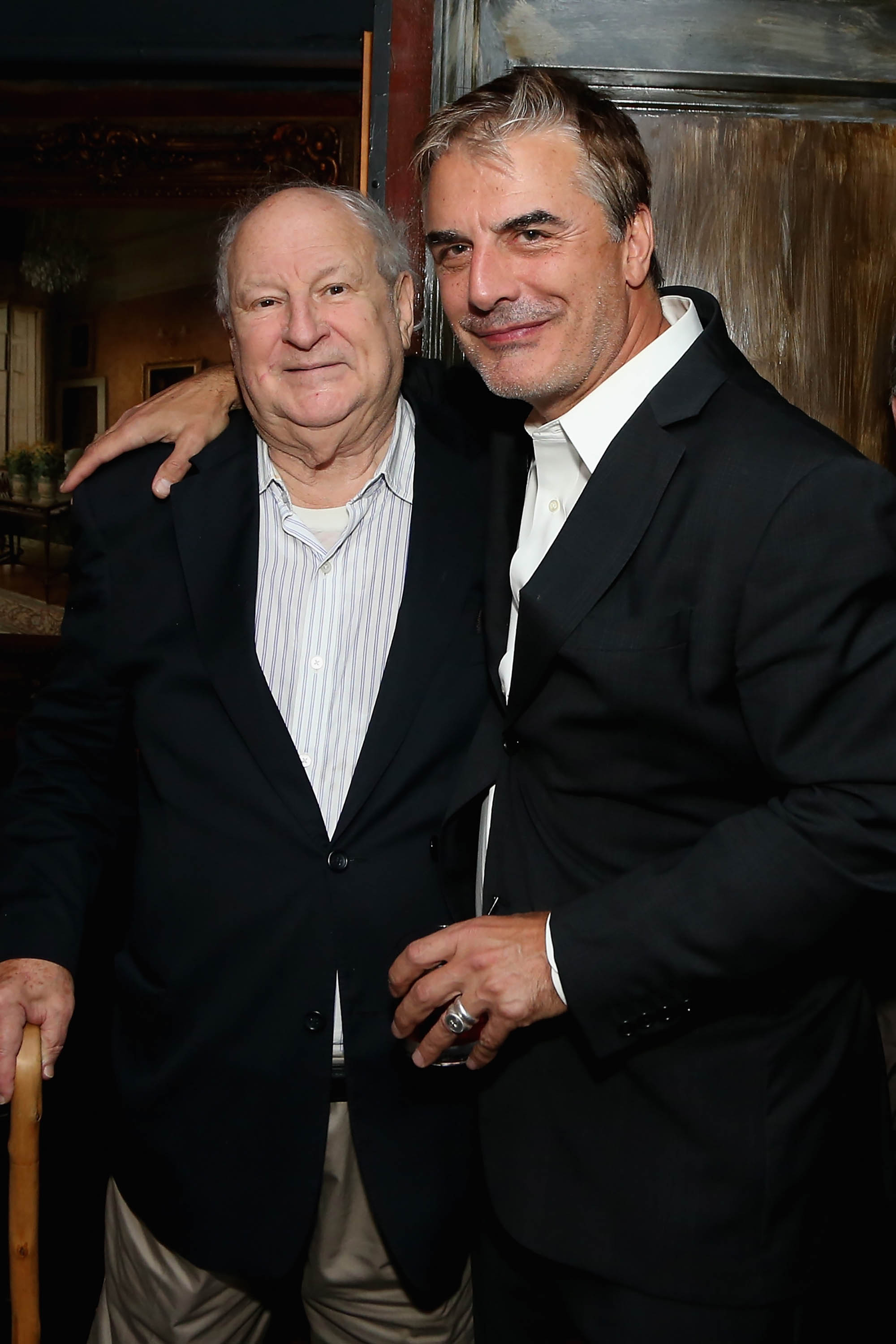 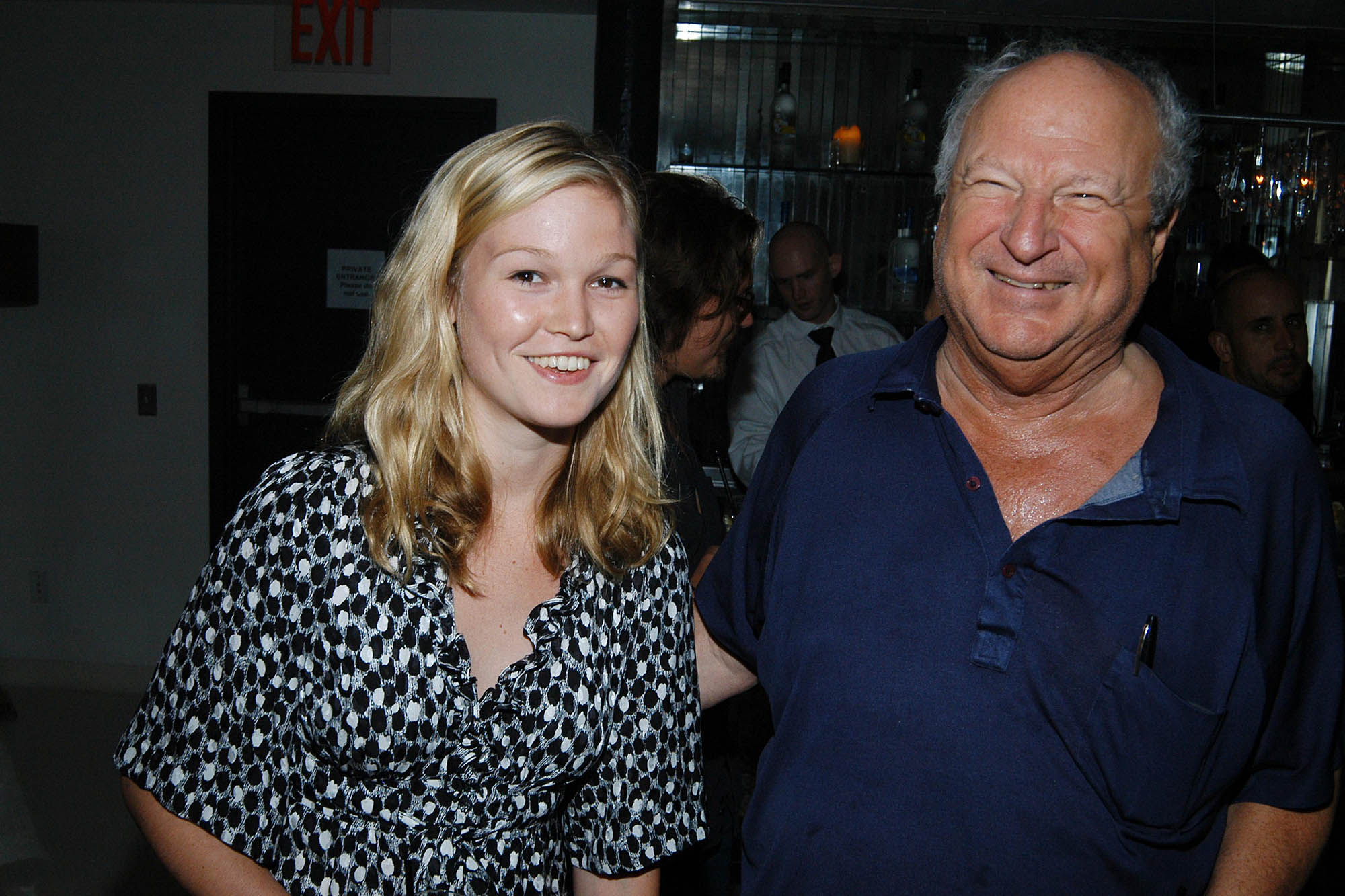 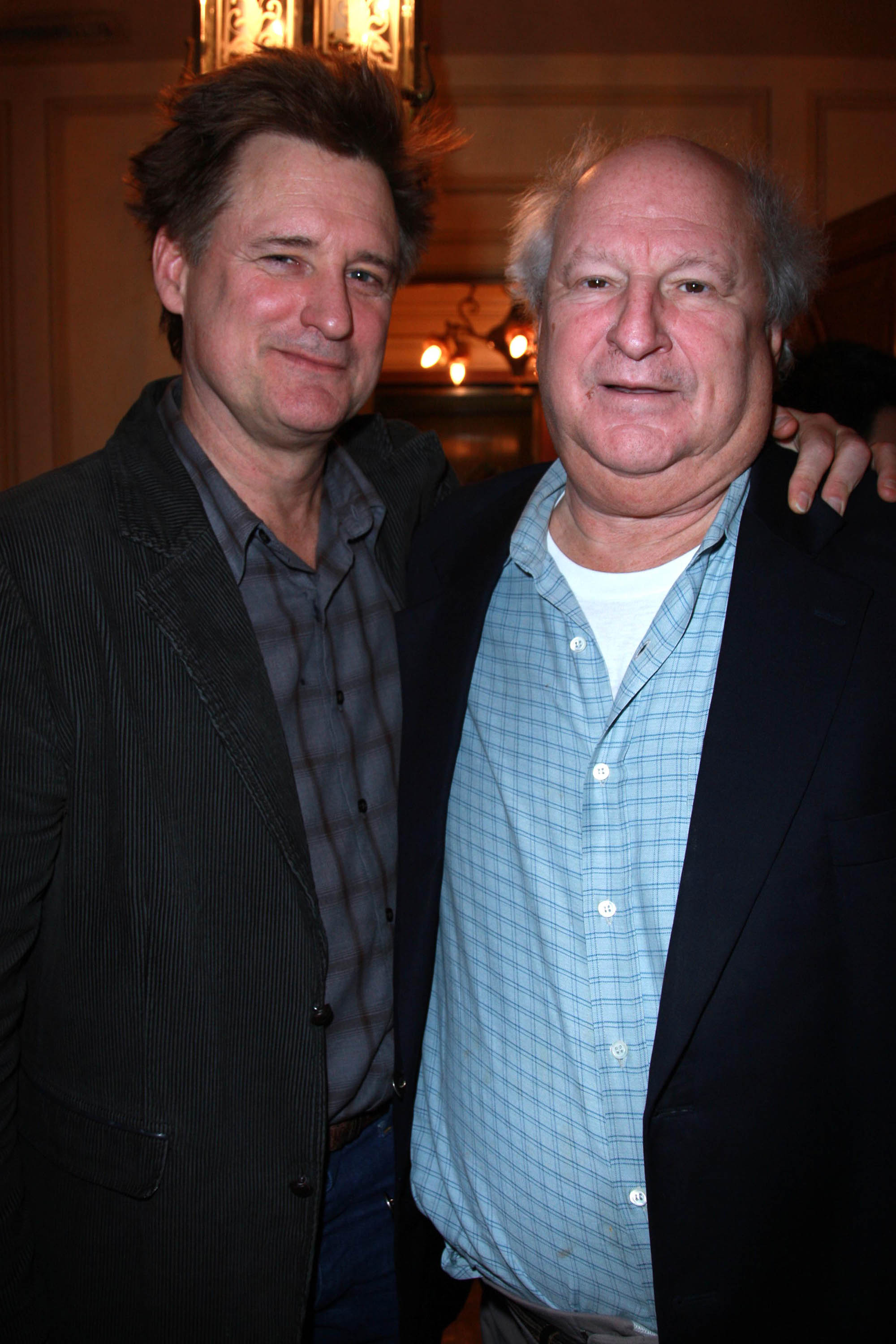