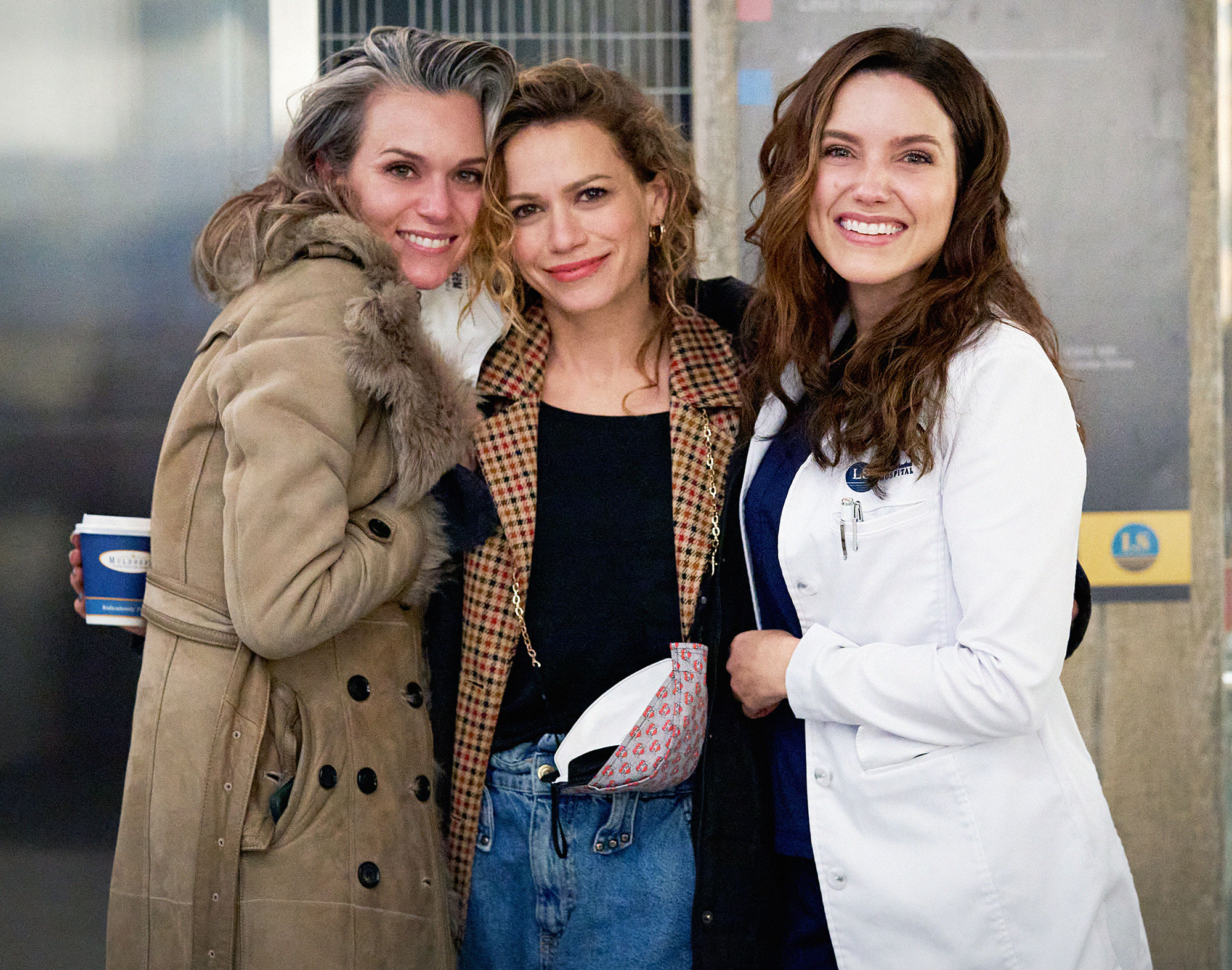 Once a Raven, always a Raven! Sophia Bush, Hilarie Burton and Bethany Joy Lenz appeared together on screen for the first time since One Tree Hill on the Wednesday, March 23, episode of Good Sam, and snuck in a few references for their diehard fans.

‘One Tree Hill’ Cast: Where Are They Now?

“I passed out on your lawn, and you sprayed me with a hose. That was so mean of you,” Lenz’s character told Dr. Sam Griffith after thinking she looked familiar.

Bush then confirmed the line was a joke about her OTH character, Brooke, spraying Rachel (Danneel Harris) with a hose during season 4. “And who caught my favorite OTH Easter egg!?” the Chicago P.D. alum tweeted during Wednesday’s episode. “We had to throw some @DramaQueensOTH love at @DanneelHarris ❤️‍🔥.”

‘One Tree Hill’ Cast Reunions Through the Years

Before the episode aired, Bush, Burton (who played Peyton from seasons 1-6 on OTH) and Lenz (Haley James Scott), opened up about their Good Sam reunion and “Drama Queens” rewatch podcast during a group interview with Variety. 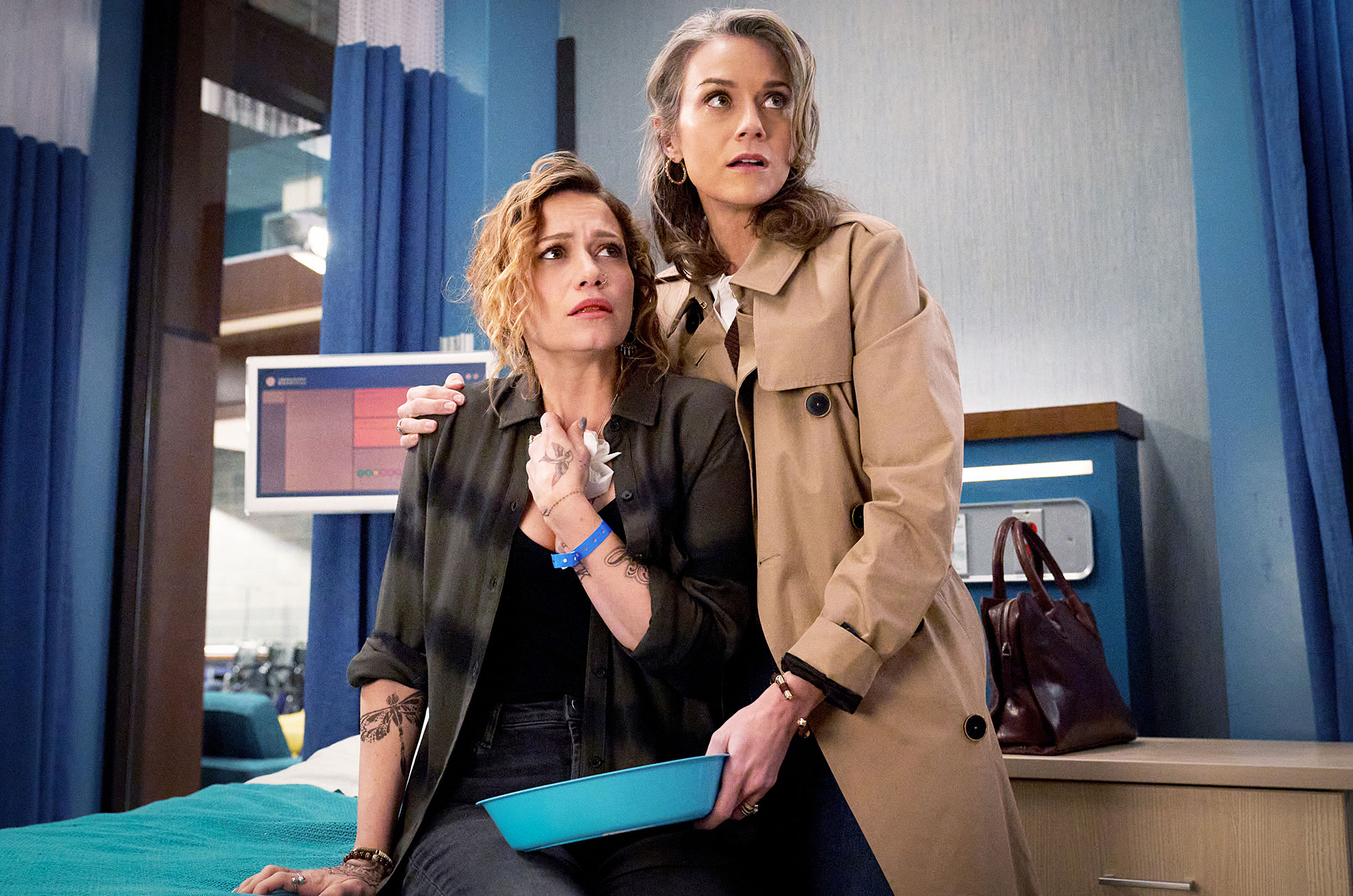 “I think it was probably just me gabbing about the girls so often that led to my wonderful showrunner, Katie Wech, seeing an interview when the show premiered in January, where I said, ‘Oh, my God, if the ‘Drama Queens’ came on ‘Good Sam,’ I would die. It would be the best thing in the world,’” Bush told the outlet. “She texted me and said, ‘Hey, you’re going to get the script for 108 and there’s these two sisters in it. Should we get Joy and Hilarie to come do it? Do you think they’d want to? We’ll just make an offer.’ I was like, ‘Well, I think they’re gonna want to read the script first, but yeah!’”

Burton then chimed in, “We didn’t need to read the script.”

Lenz noted that the trio was “always scared” to work together on another project as they navigated the aftermath of the toxic leadership on the set of the nine-season teen drama.

“Our time on One Tree Hill was so tempestuous; there were so many great times and so many hard times and we were scared to go back and revisit it,” the singer said. “That’s why doing the podcast has opened up all these doors inside of ourselves to explore this new way of working together that’s been so healthy and healing.”

Bush went on to acknowledge the pressure from fans to do a reboot.

“We’ve had such a long track record of supporting each other’s projects, and certainly we’ve gotten a group of our old gang back together for things. But for the three of us, there’s been so much singularly focused pressure on ‘Would you reboot the show? Would you reboot the show?’ We’ve always been like, ‘Leave us alone! Let us do other stuff together,’” she said. “The schedules we’ve all been on — Hilarie went from our show right to White Collar, I went to Chicago, Joy’s making movies and albums. We’re not all available a lot. Even getting them here for three days to do an episode, it was a wild puzzle-making task for our teams and for the Good Sam team to figure it out. So I think what’s been so fun about it and what the podcast made us realize is, we can do whatever we want with Brooke, Peyton and Haley. We got to just have a toe dip on Good Sam and it was such a blast.”