Things between Sophia Bush and Chad Michael Murray were complicated on the set of One Tree Hill after their relationship ended, but not just because they decided to split. The actress claimed during an appearance on Dax Shepard’s “Armchair Expert” podcast on Monday, December 10, that producers were “really deeply inappropriate” to both her and Murray post-divorce. 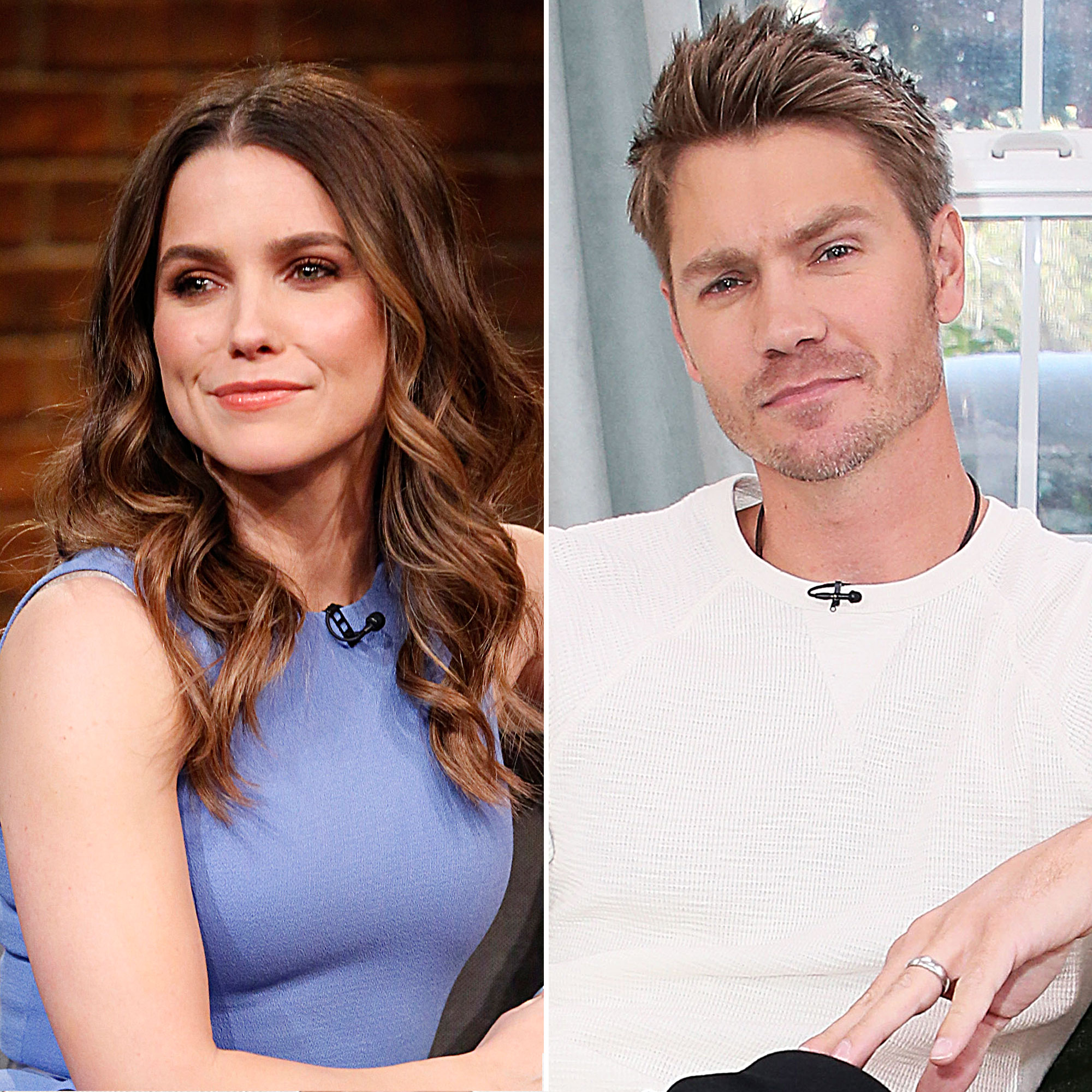 “Are we really going to discuss this one?” Bush, 36, quipped after Shepard, 43, asked about her falling in love with and marrying one of her One Tree Hill costars.

The Parenthood star then revealed he just learned about her past with Murray, whom she split from in September 2005 after five months of marriage. (Neither Bush nor Shepard ever used Murray’s name during the episode.)

“The reason why I don’t talk about it, A. is because everyone’s been 21 and stupid, but if you’re in our job, for some reason, people wanna talk to you about like, when you’re fully-fledged adults who’ve done really amazing s—t with your lives, they wanna talk to you about the dumb thing you did in college basically,” Bush told Shepard. “Which doesn’t make sense to me, ’cause like, in any other realm, if a CEO is having a meeting, no one’s gonna ask about the time they went to a kegger in college.” 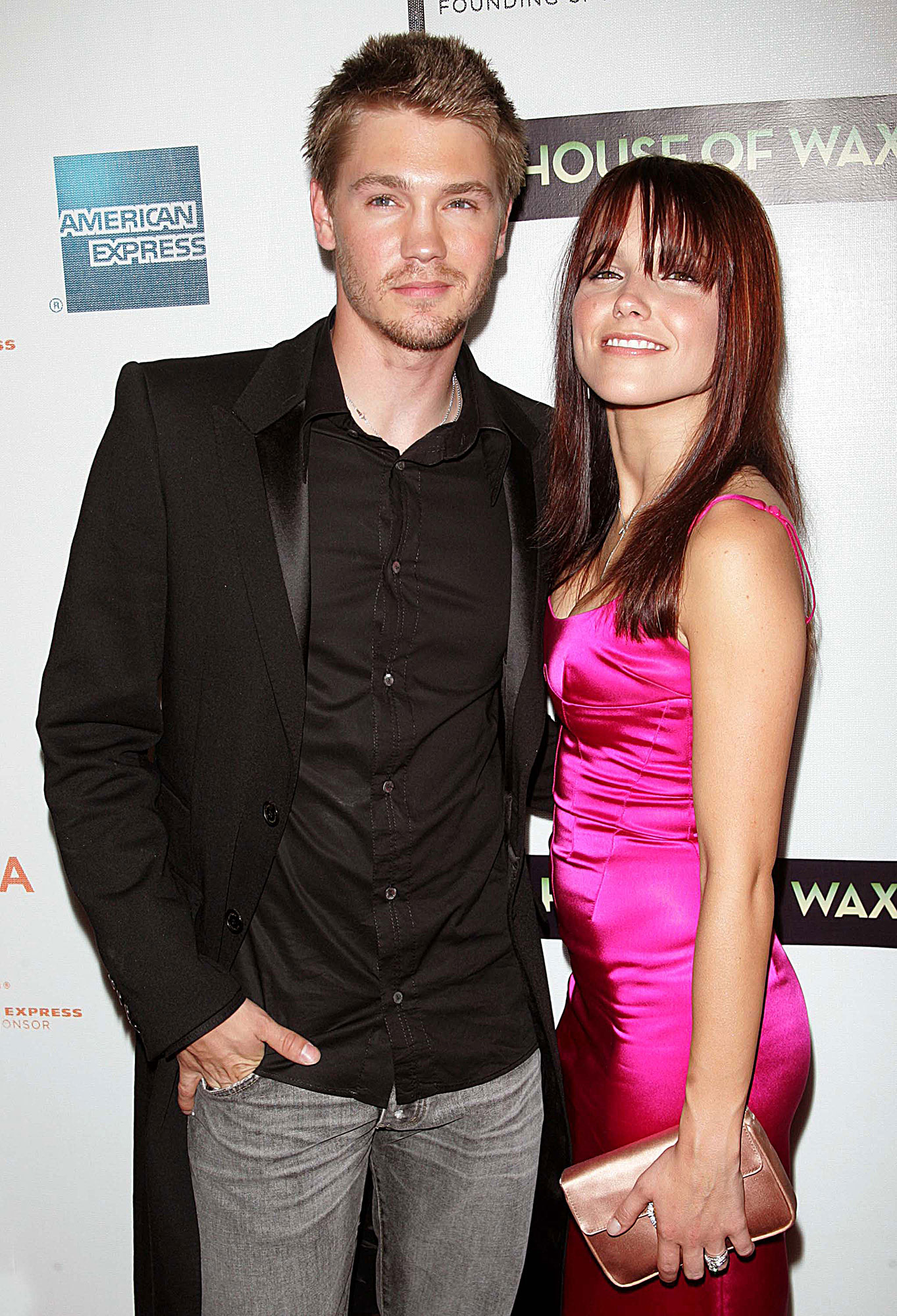 After Shepard explained that he asked about her failed relationship because he “can’t learn anything from [her] victory,” the Chicago P.D. alum opened up about what it was like on set of the CW series, which originally aired on the WB, after her divorce.

“There was no space to self-reflect. … They ran like TV ads about it, it was really ugly. They made practice of taking advantage of people’s personal lives,” Bush explained. “Not just for me and for my ex, for other actors on the show who would share as you do when you get close to people. Deeply personal things that were happening in their lives and they would wind up in story lines. It wasn’t OK.”

She added: ”It was opportunistic and ugly. When you run a show, you’re like a parent, you’re supposed to protect your flock, and it was the opposite of that. And I imagine that was hard for him as well, you know? It was a very ugly situation on their part. I think they kind of lived for the drama.”

Bush previously opened up about her relationship with Murray on Andy Cohen’s Radio Andy in June, calling the marriage “not a thing [she] actually really wanted to do.” The Star actor clapped back in a statement to Us Weekly at the time.

“This story is ludicrous. Chad conducts himself in a completely professional manner and would never marry for any reason but love,” the actor’s rep said in a statement to Us on June 14. “Thirteen years since his divorce from Sophia, he has a very happy family life with his wife and children. He has completely moved on and doesn’t feel the need to engage in this type of behavior.”

The women of OTH, including Bush, Bethany Joy Lenz and Hilarie Burton, also made headlines back in November 2017 after they accused series creator Mark Schwahn of sexual misconduct. He was subsequently fired from E!’s The Royals.