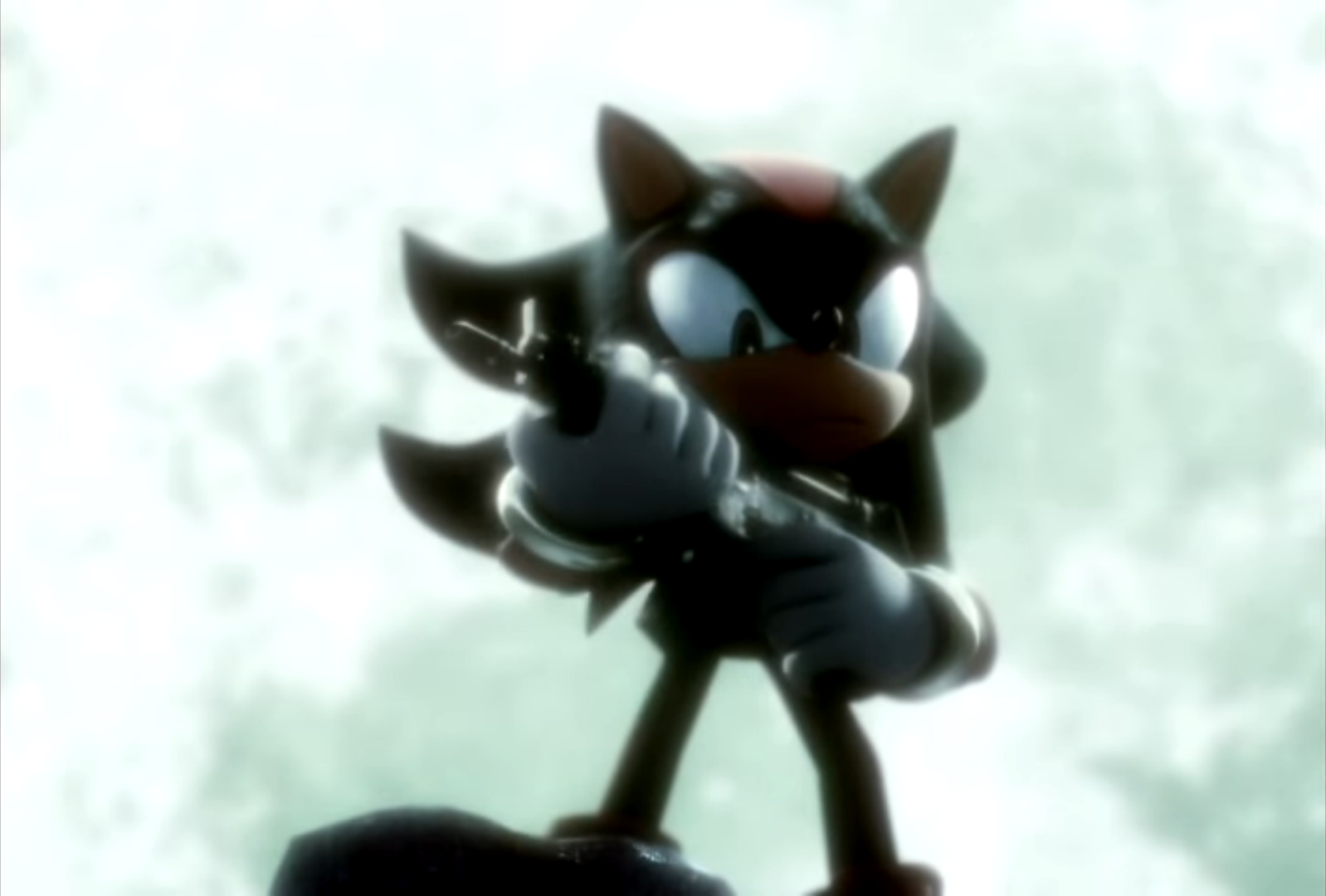 While very few details have been revealed about the Sonic the Hedgehog sequel, a few things can be confirmed. Sonic (voiced by Ben Schwartz) and Tails (voiced by Colleen O’Shaughnessey) will return, though the latter voice actor admitted she was “in the dark” about the Sonic trilogy (via Screenrant).

In the mid-credits scene, GUN agents said they couldn’t confirm Dr. Robotnik’s (Jim Carrey) whereabouts after the explosion in the finale. While they assume he’s dead, it leaves the door open for Carrey to return. However, if Carrey chooses to retire, the Sonic 2 mid-credits scene teased another familiar villain.

The GUN agents then discover Robotnik’s secret lab with a chamber containing a sleeping black and red hedgehog inside.

Fans of the Sonic games did not even need to hear a name to know that Paramount Pictures and Sega planned to bring Shadow the Hedgehog to Sonic 3.

In the ‘Sonic 2’ end-credits scene, who was the red and black hedgehog?

Shadow acts as Sonic’s greatest rival in the Sega games. However, a few differences between his video game and film appearances already seem evident. 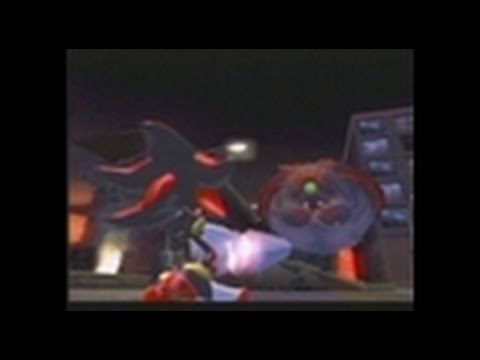 Shadow the Hedgehog first debuted in Sonic Adventure 2 in 2001 as an even edgier character to Sonic’s 90’s attitude. Robotnik’s grandfather created Shadow in the games, and the darker hedgehog turned into something of an antihero.

While Sonic and Knuckles butt heads, Shadow consistently proves a fierce rival to Sonic. He can even mimic his Super Sonic form when he uses the power of the Chaos Emeralds.

However, while a cameo is fun, fans might want to know what to expect from the red and black hedgehog in Sonic 3.

What does Shadow the Hedgehog mean for the ‘Sonic 3’ move?

This allows Paramount Pictures and Sega to continue with a Dr. Eggman while preserving Carrey’s performance as the iconic villain.

And while Sonic the Hedgehog 2 focused on the Master Emerald, Shadow in the end-credits scene has close ties to the Chaos Emeralds. These seven gems allow Sonic and Shadow to power up in a way reminiscent of the Dragon Ball Z Super Saiyans.

Shadow could usher in the crazier, more modern side of the Sonic franchise to the movie. Who knows what Sonic characters could appear next, from Amy Rose to Rogue the Bat.

Shadow could blow the door open for all of them.