A SINGLE woman from Dorset managed to save £20,000 for a flat by giving up takeaways – and shed 9stone in the process.

First-time buyer Leeann Whittall, now 27, weighed 22 stone five years ago when she was renting a house with a friend in Bournemouth. 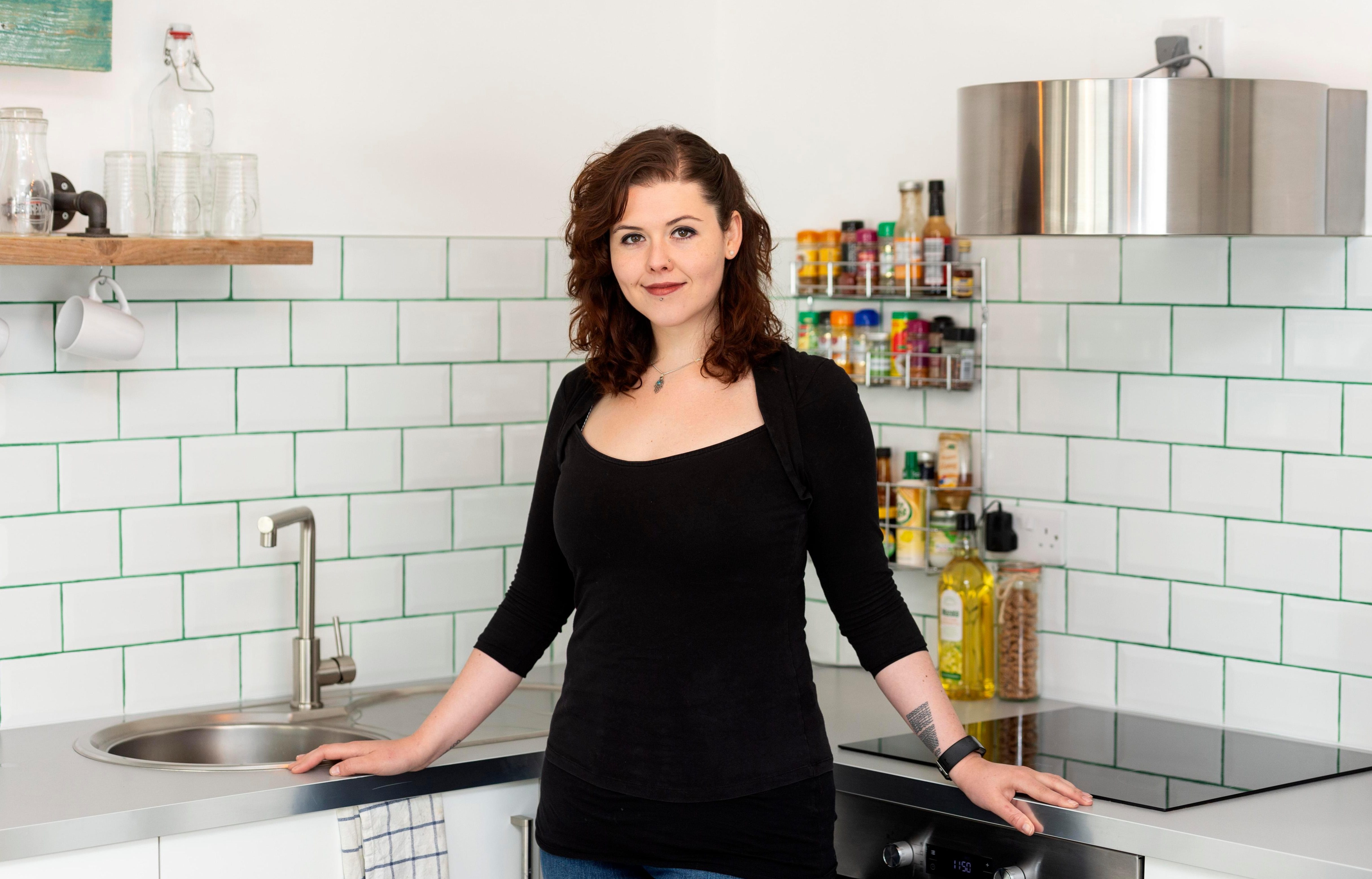 Leeann, who works in insurance, used to spend £200 a month on fast food, tucking into a McDonald's or KFC up to five times a week.

Soon, renting was no longer financially viable and she made the decision to move back home with her parents.

She knew she'd put on weight since moving out but it wasn't until she couldn't fit on a ride during a trip to Thorpe Park with pals that she new something had to change. 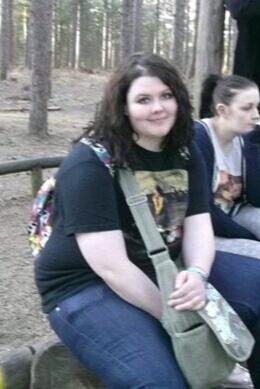 She also opened up a Help to Buy ISA and took out a second job as a bartender.

In five years, Leeann saved enough for a 10 per cent deposit on a run-down flat in Southbourne, and weighed 9stone lighter – the same as a small person.

After making an offer in October last year, it would take another three months before she would get the keys and three more months after that – and £13,000 – to do it up.

We caught up with Leeann for this week's My First Home instalment to find out how her change of lifestyle enabled her to buy her dream first home.

I live in a ground floor flat in an old converted hotel in Southbourne. 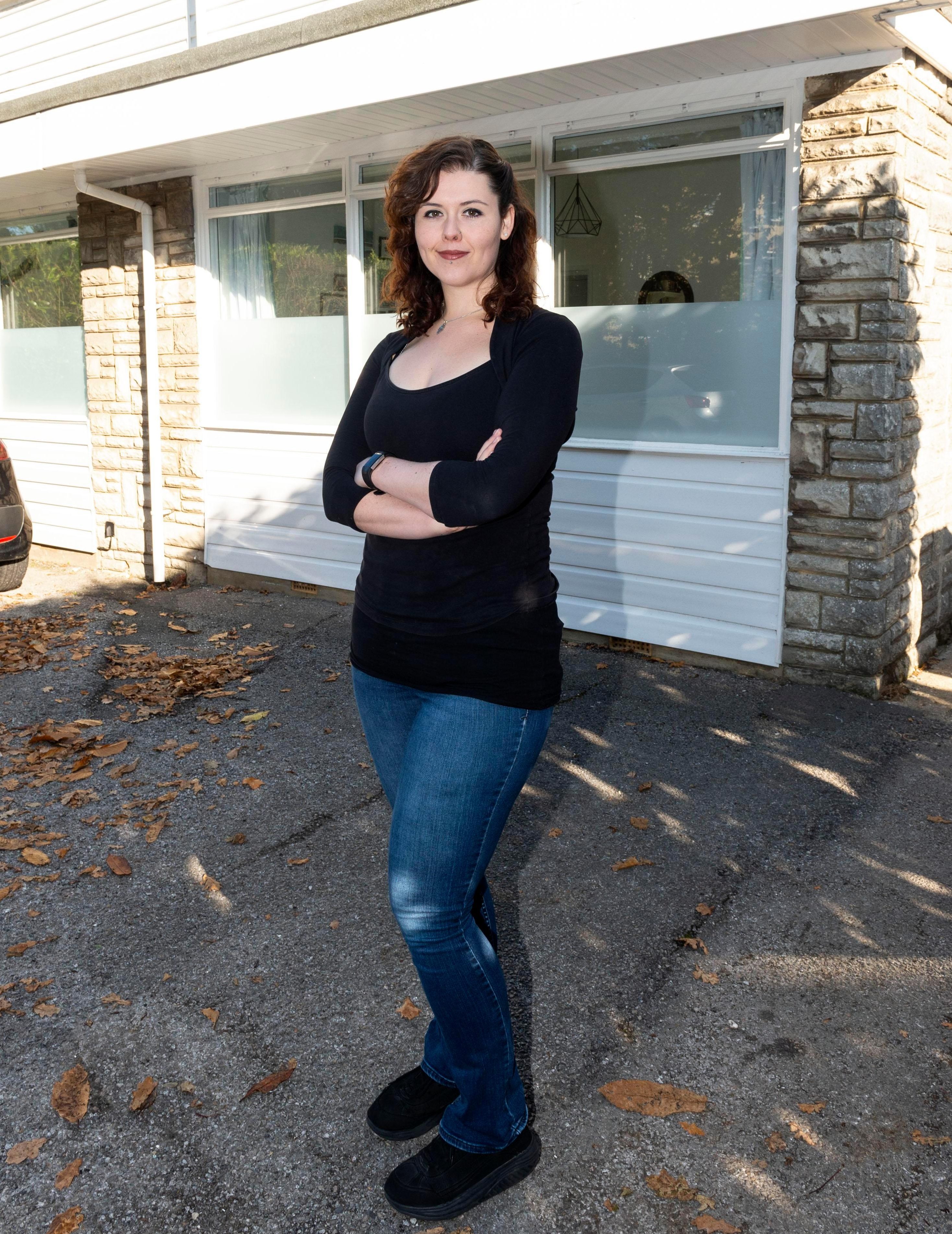 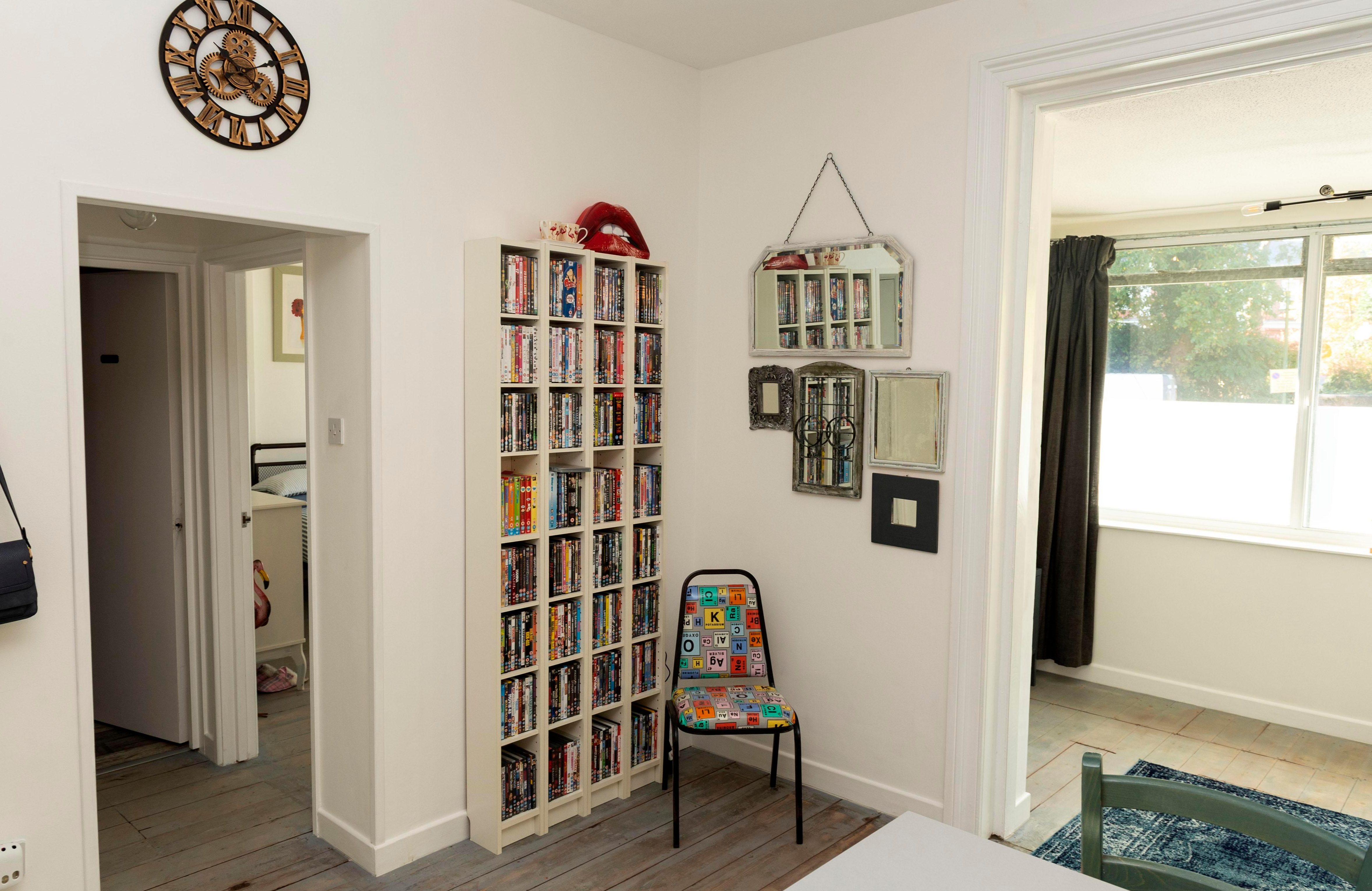 It was changed into seven flats in the 70s and mine has got big windows – you can kind of tell it was a hotel if you stand in the hallway outside.

I've got my own parking space and I share the communal garden with the neighbours.

The flat was awful when I moved in as it hadn't been lived in for two years and it was pretty old fashioned.

The walls were purple with pink carpet and gross pink bathroom set. It looked like a nursing home.

How much did it cost you and when did you get the keys?

I'd been looking for the right place for about a year once I'd saved around £9,000 which was enough for a 5 per cent deposit around here.

Are you a first-time buyer who want to share tips on how you did it? Email us at [email protected] or call 0207 78 24516. Don't forget to join the Sun Money's first-time buyer Facebook group for the latest tips on buying your first home.

But by the time I found this place I'd saved about £20,000 overall so I could afford a bigger deposit but decided to keep some aside for the renovation work.

I took out a mortgage for 40 years and pay £330 a month which is only £30 more than what I was paying my mum when I rented a room at hers.

I put an offer in in October last year and picked up the keys in January this year. 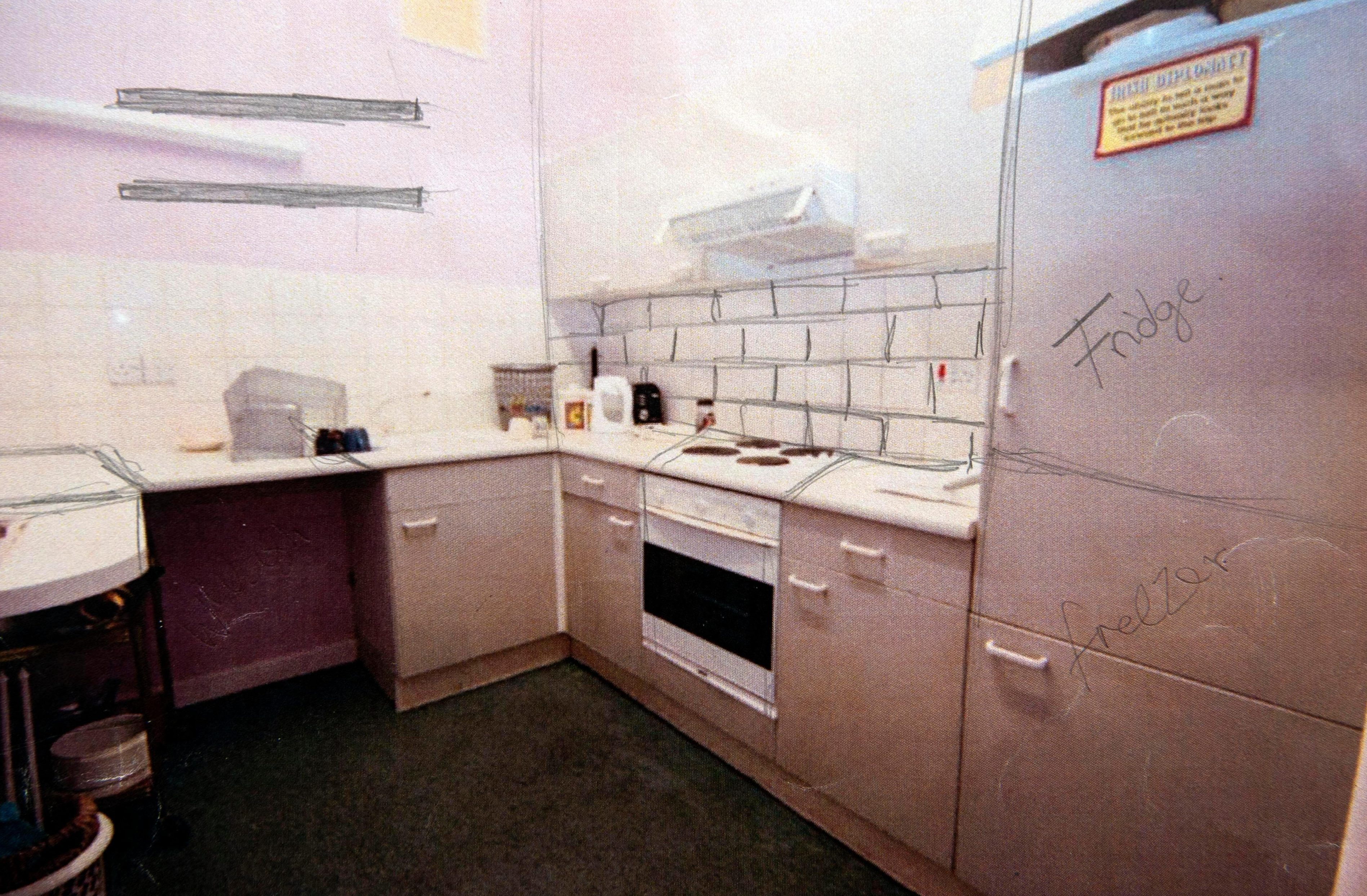 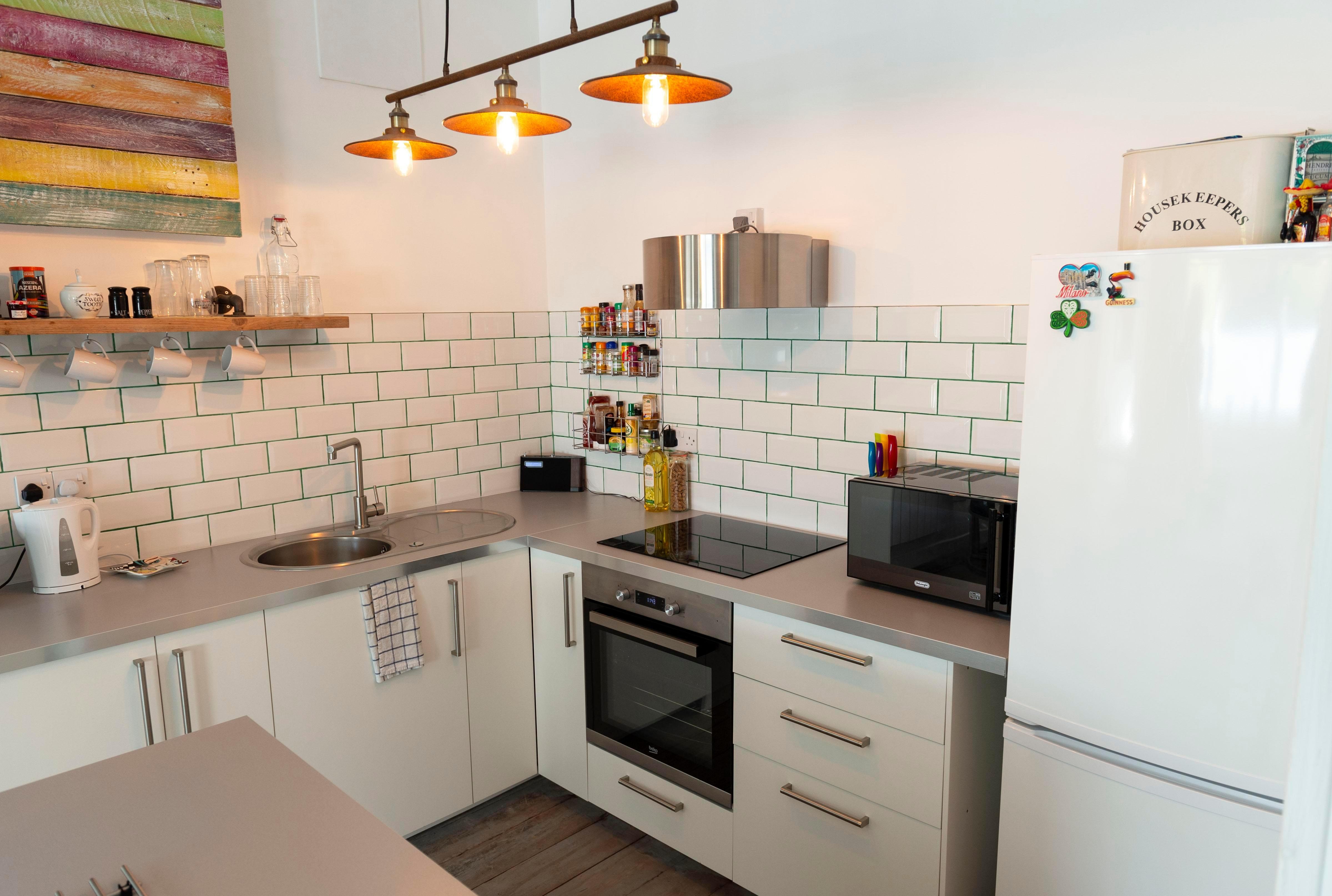 It wasn't easy. I moved back home with my mum and paid her £300 a month which was half of what I was paying in rent.

I decided to take out a second job working behind a bar on weekend which covered my every day shopping money.

I opened a Help to Buy ISA but because you could only put in £200 a month maximum, I split my savings across another two accounts, so three overall. 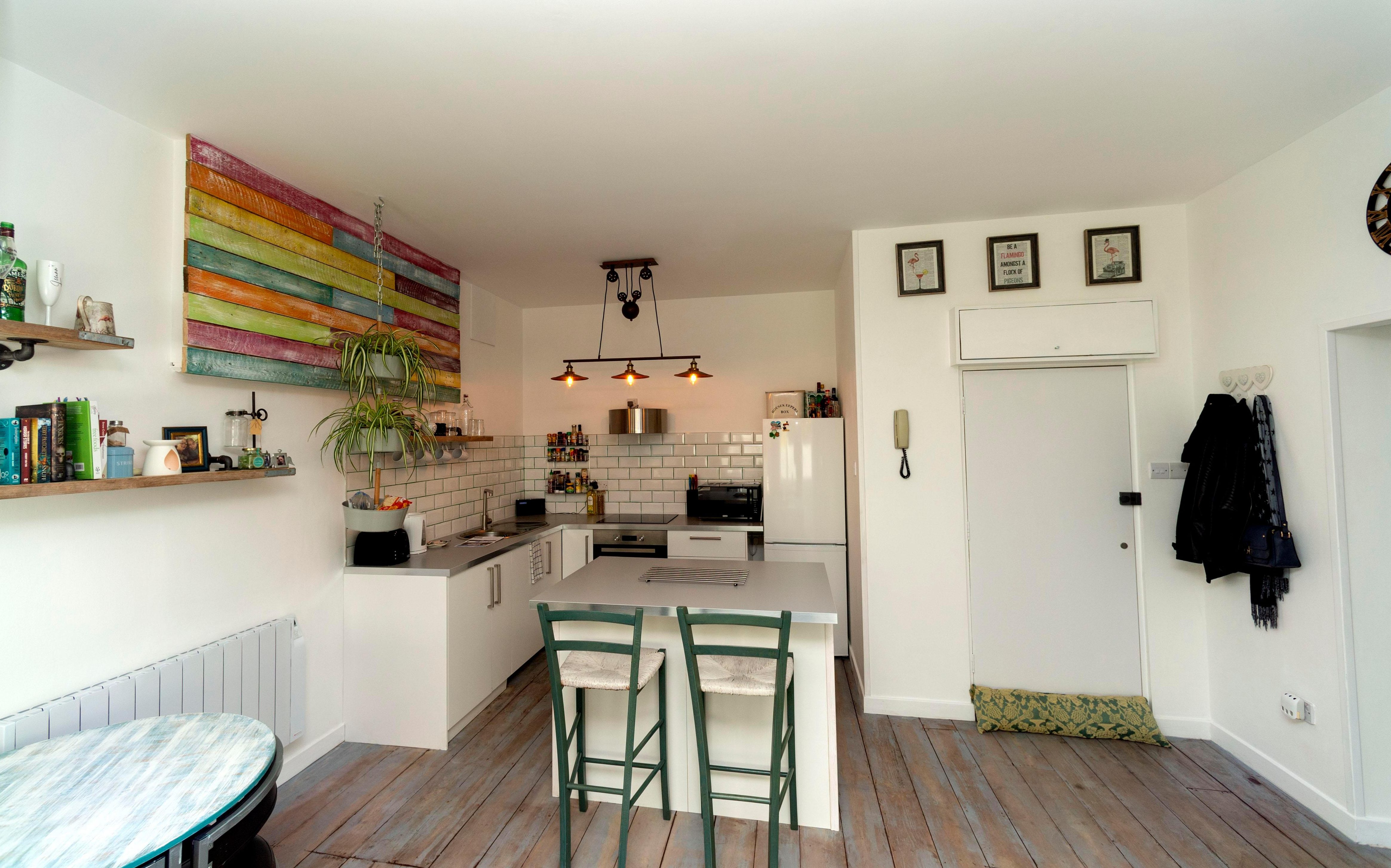 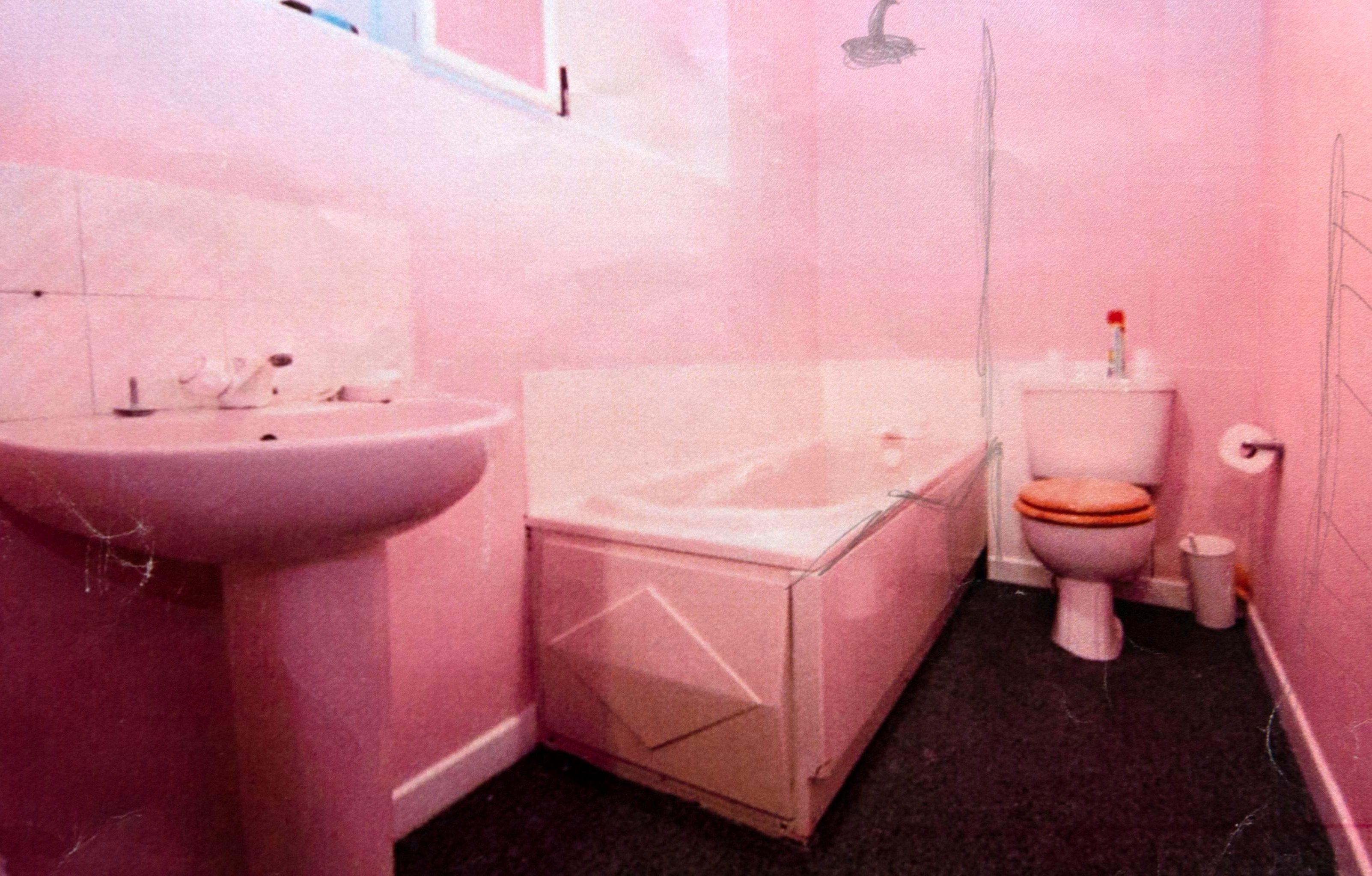 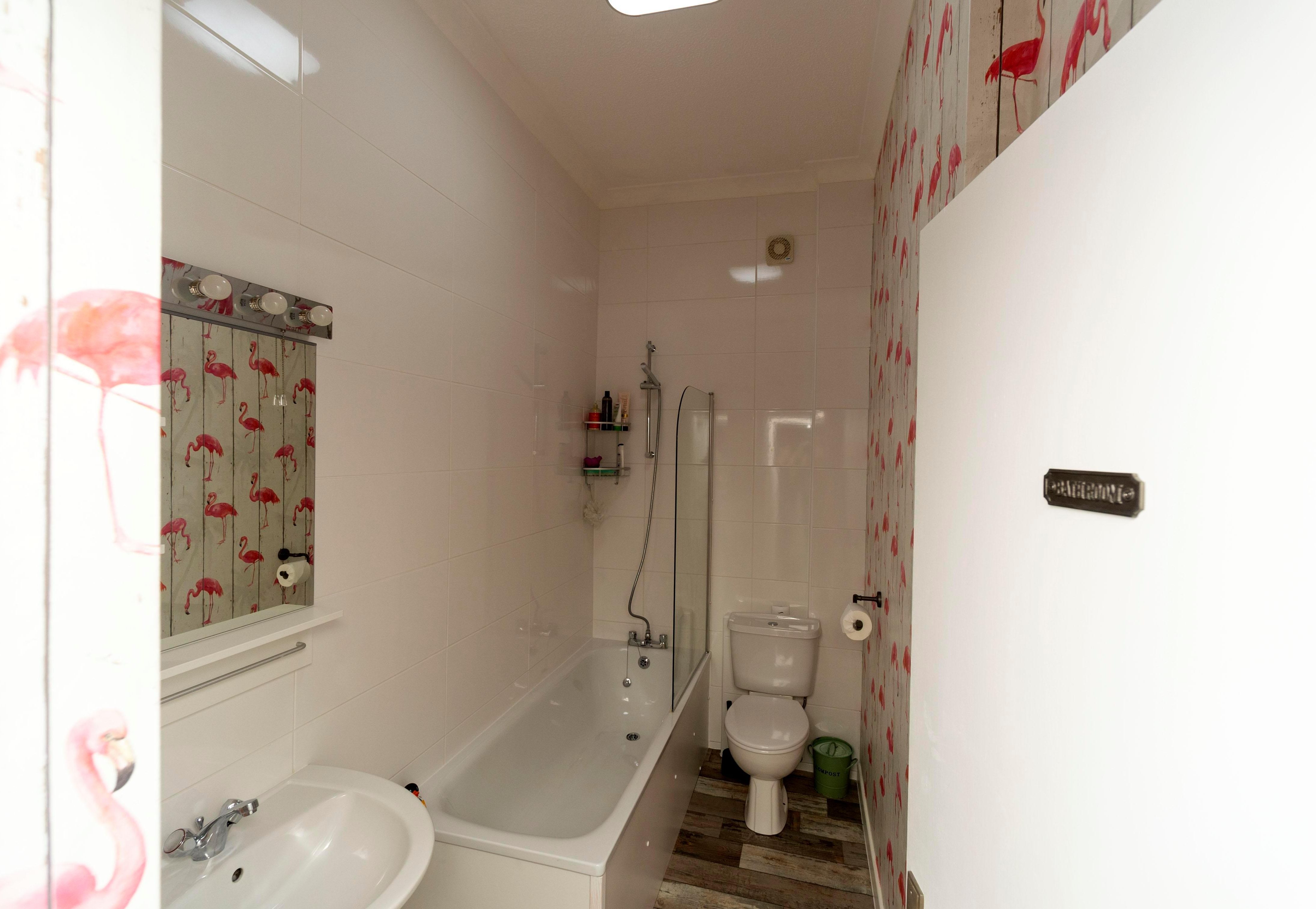 During the five years, I learned to drive which I paid for out of my savings and then I had to pay for my car.

I cut out buying takeaways and snacks which saved me about £200 every month and walked places instead of getting the bus or a taxi.

I got a discounted gym membership through work which meant I spent more time there and less eating out, which all helped me lose the weight. 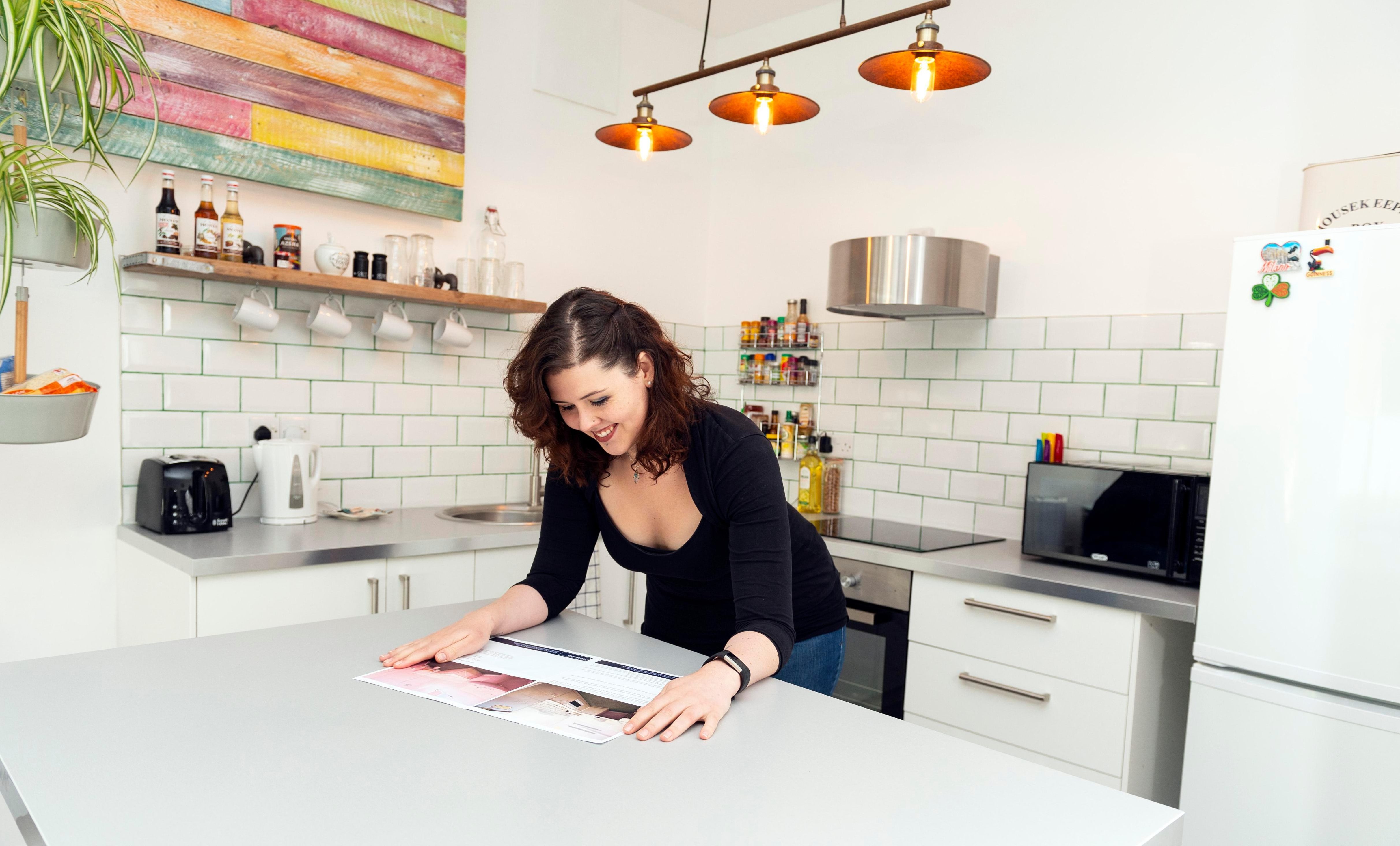 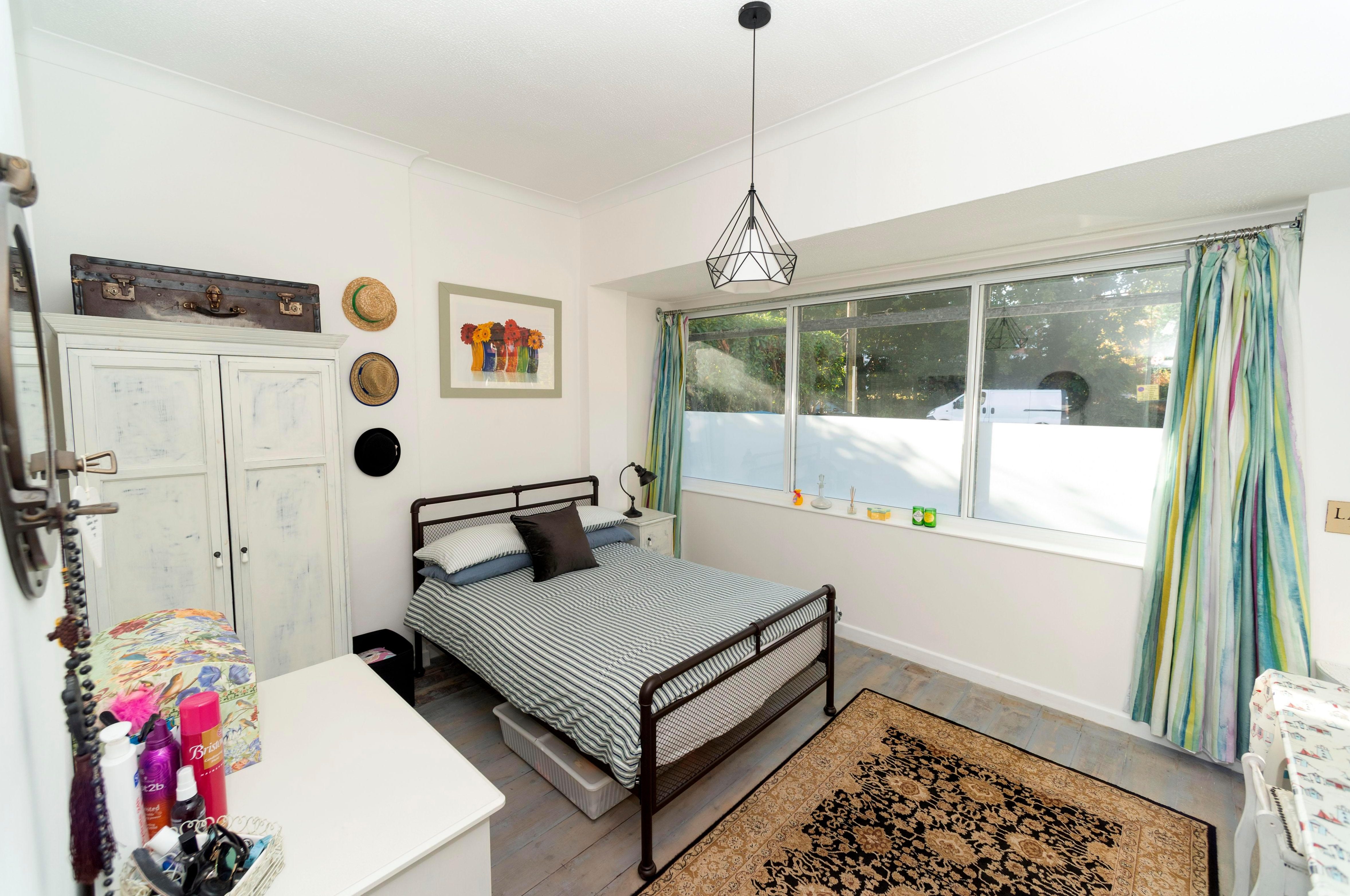 I've always been quite frugal with money so I knew I'd be able to pay it back which I have now.

Was renovating the flat as stressful as finding it in the first place?

I didn't plan to find a do-er upper but when I saw this one I just loved it. There was something about it… it had so much character on the outside.

It felt solid like a house that will love you back. 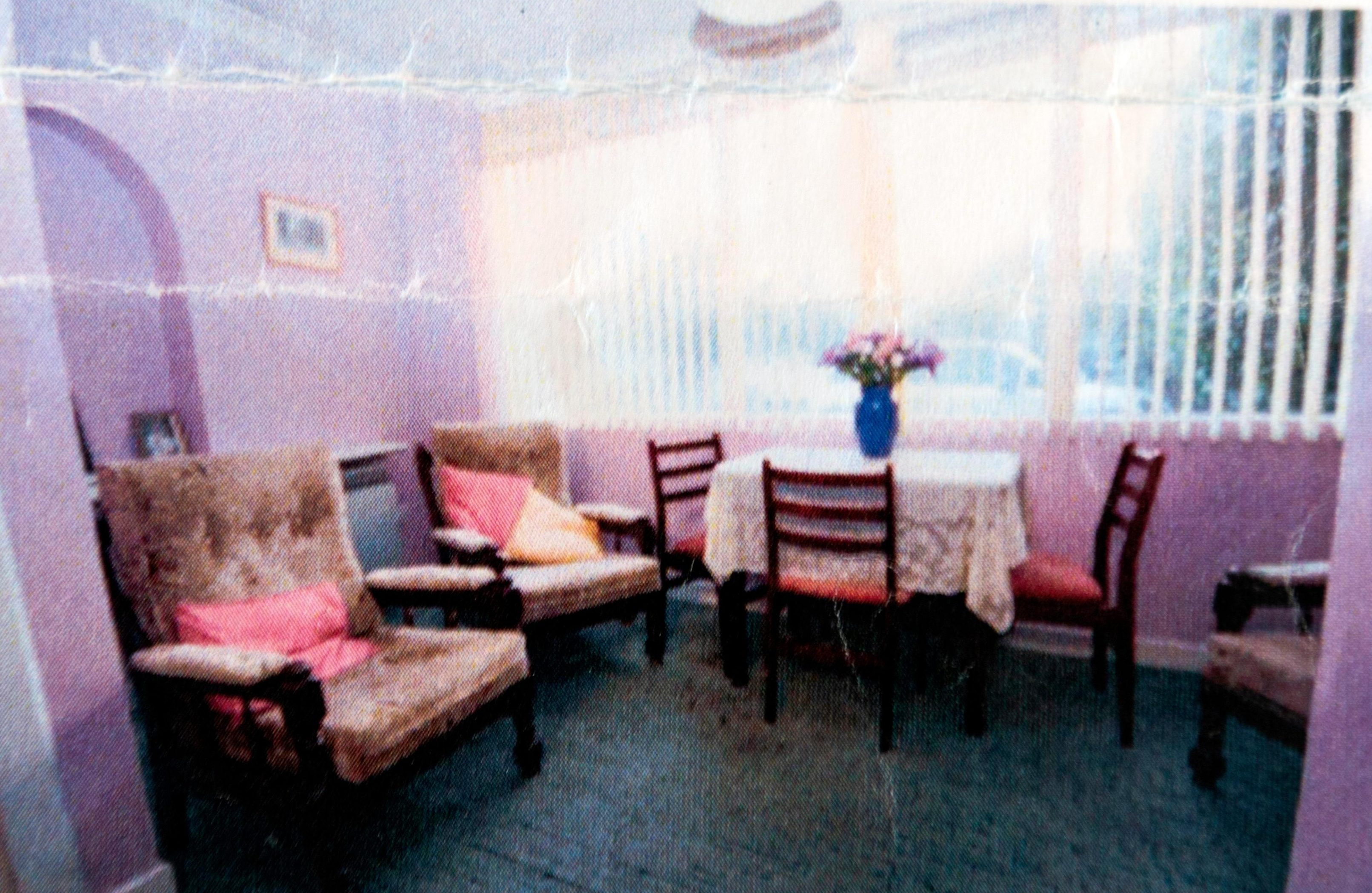 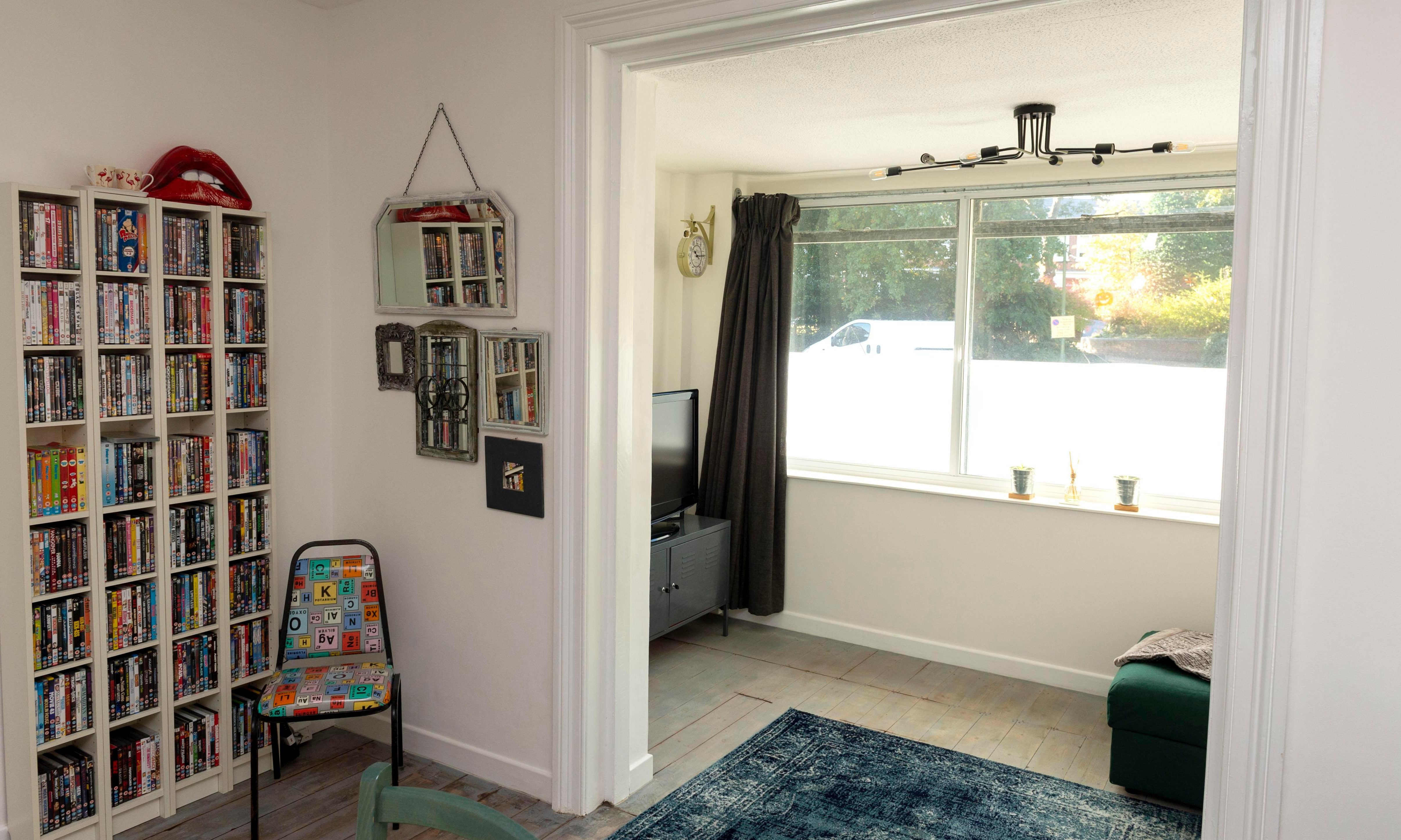 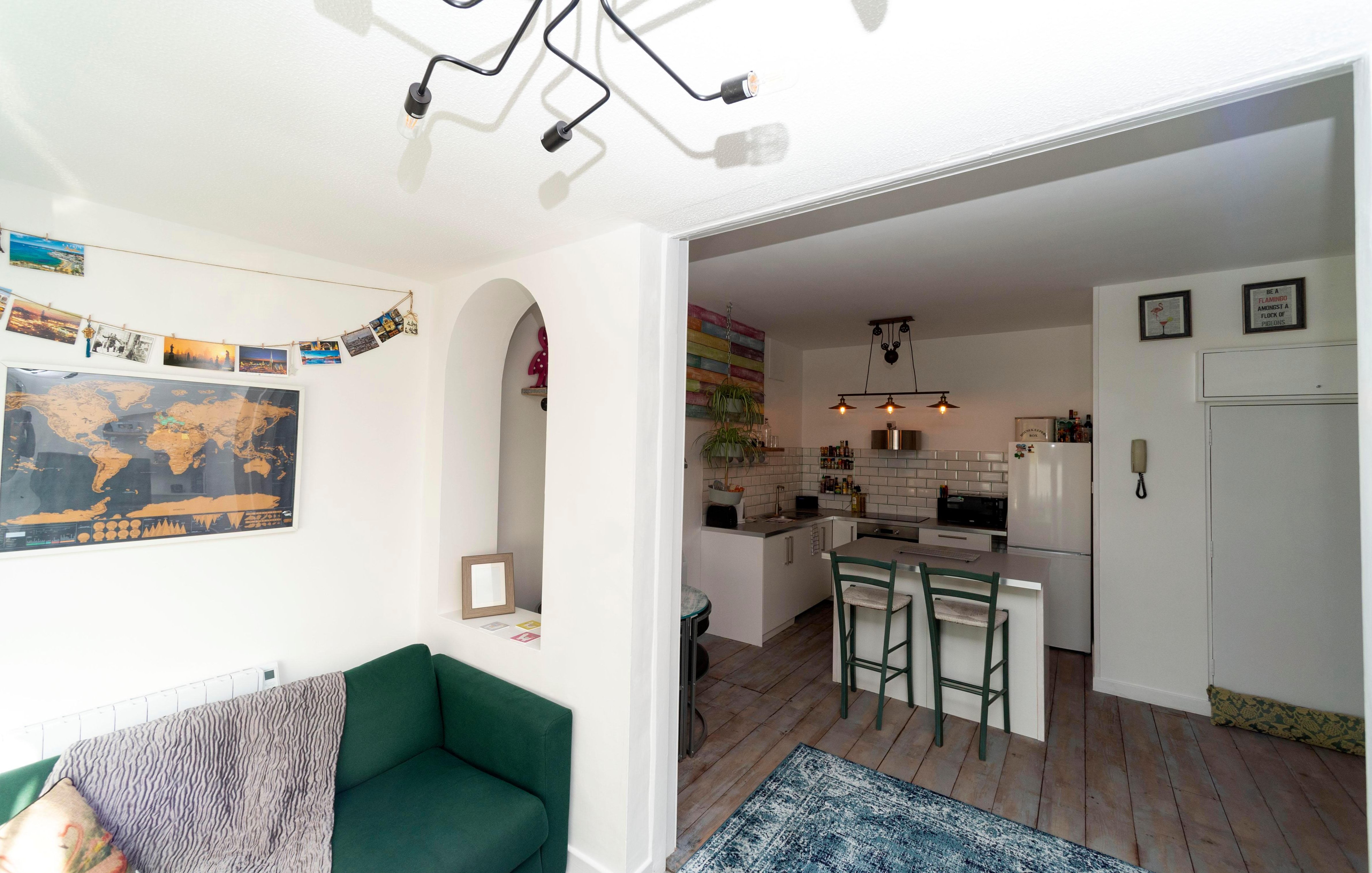 I found the buying process exhausting. Looking through all of these different flats in my budget was so depressing.

There was either too much work to do, or it wasn't in the right location, or there were problems that I couldn't fix and were out of my control.

Or I'd find one that I loved but it would be over budget and someone else would snap it up.

Finally getting the keys felt like such a relief but the feeling didn't last long because renovating was so stressful.

My mum is good at DIY and her husband is an electrician which helped getting it all signed off. 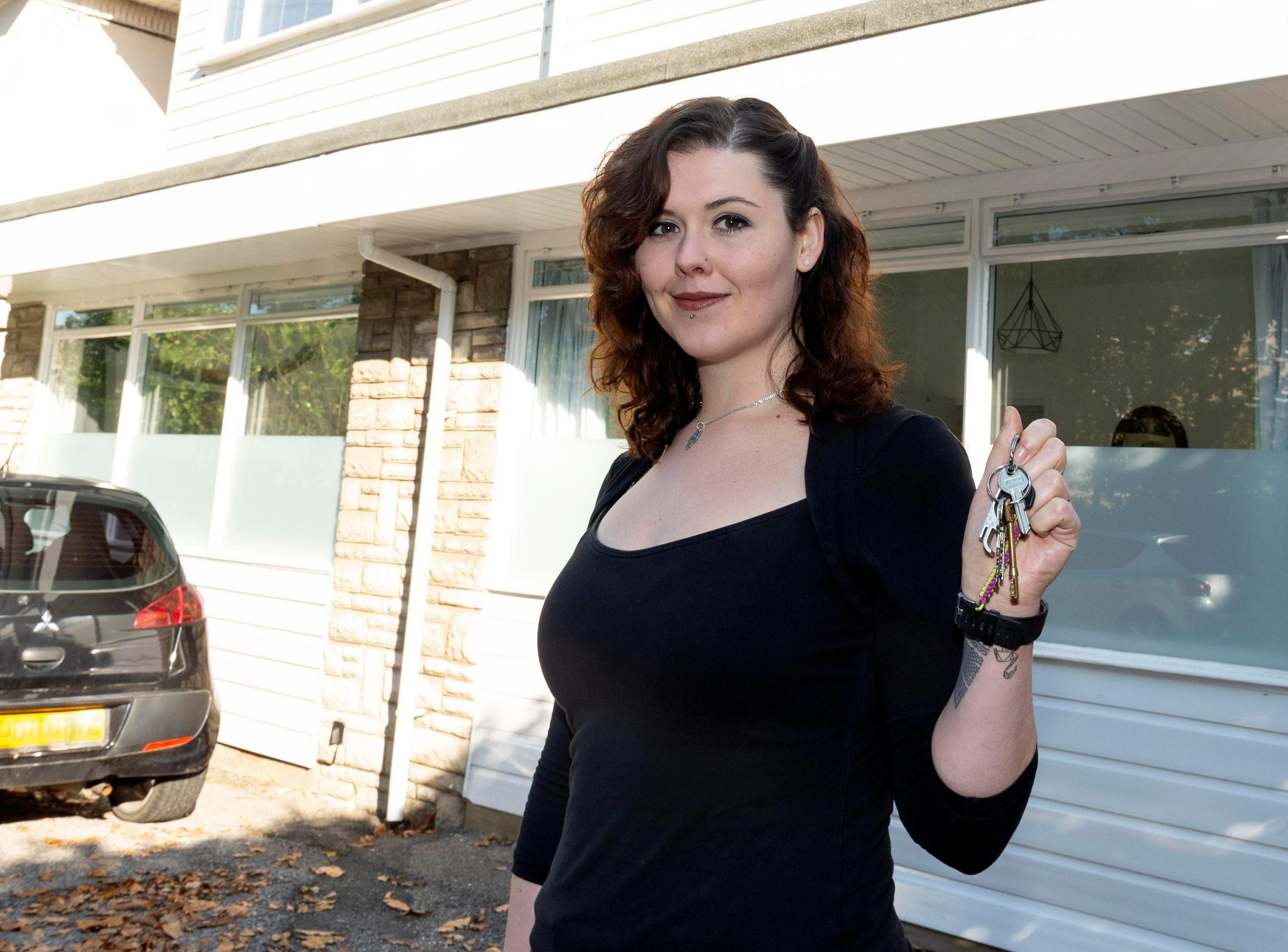 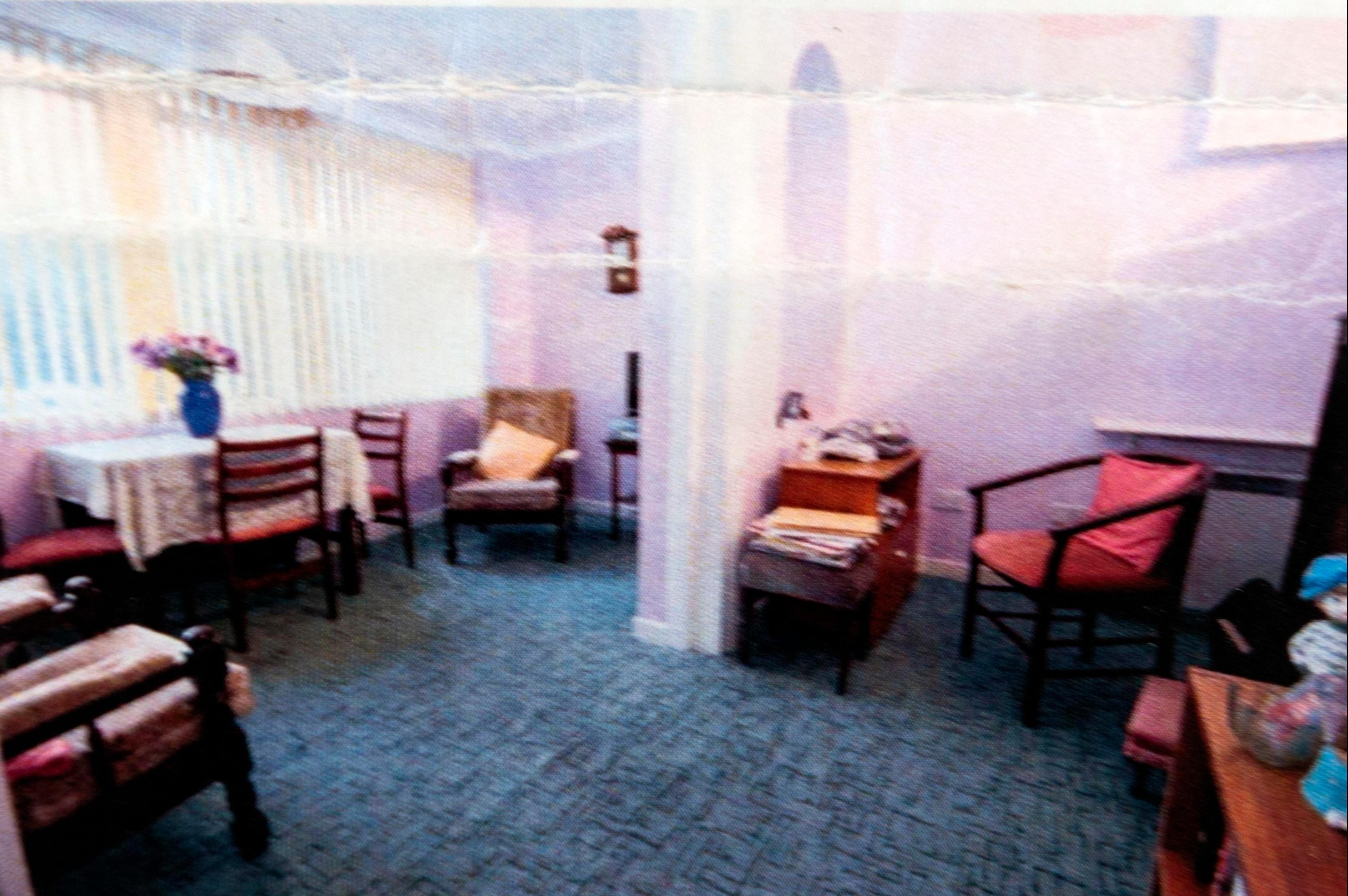 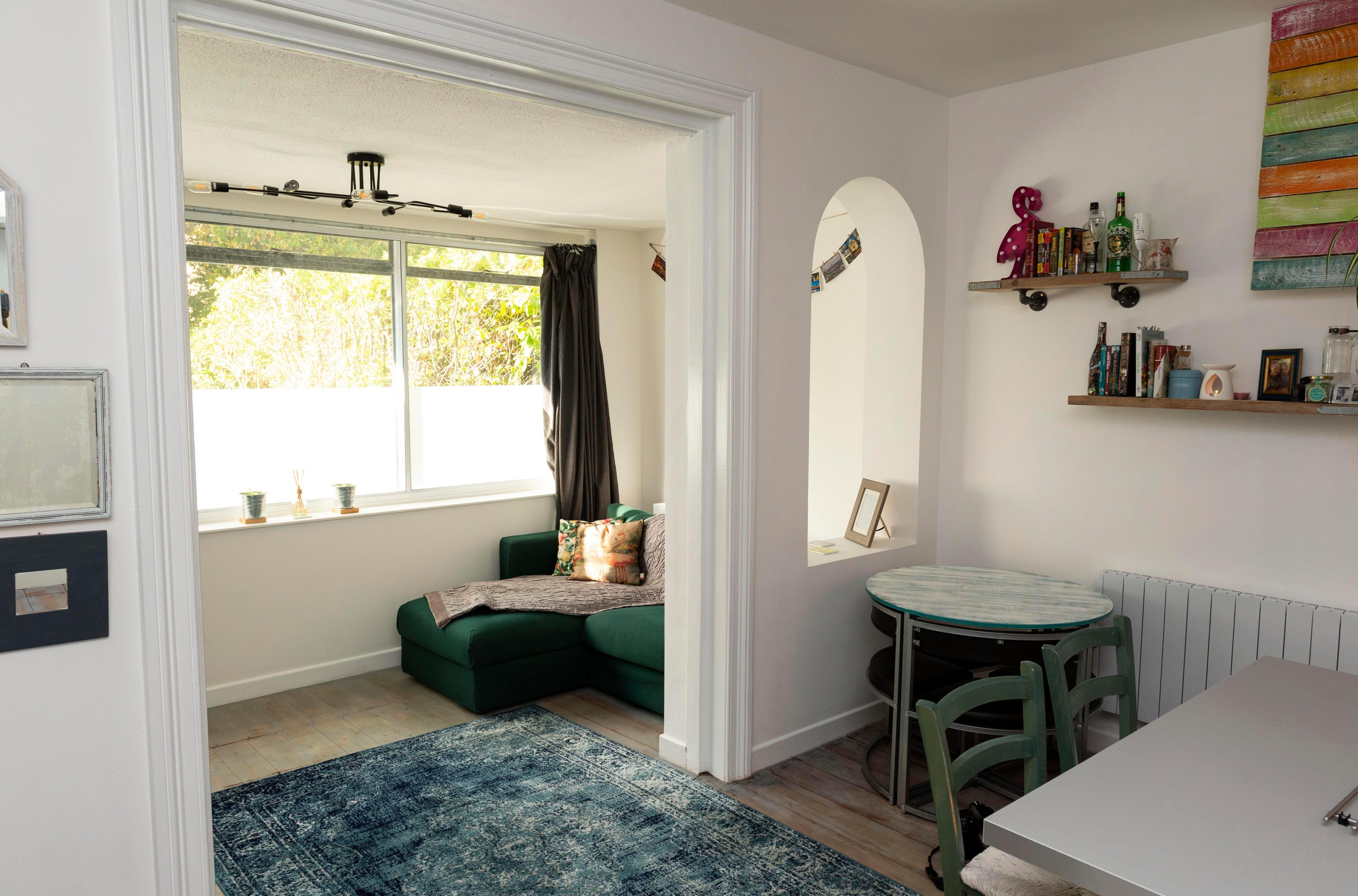 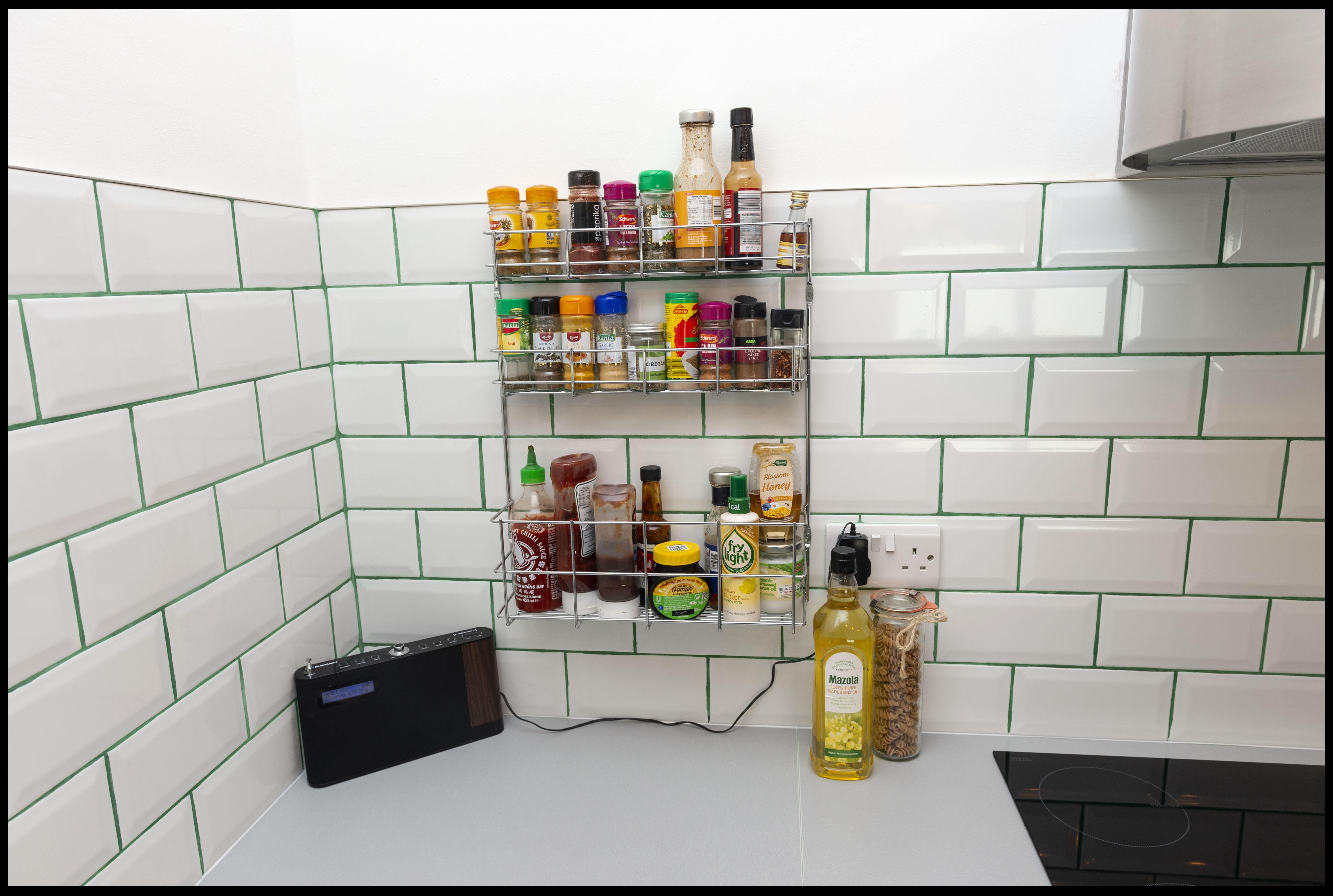 It took four months and I was still working full time so my mum would have to help out and let the tradesman in when I was out.

We stripped wallpaper, carpets, pulled down a wall and refitted a new kitchen and bathroom.

I'm grateful for it now but it wasn't easy at the time.

It was scary when I first moved in. It felt like I was house sitting, like I was looking after it for someone else.

It was all a bit clinical as I hadn't had a chance to put my stamp on it.

It took me a few months to get used to it but not I've got plants and photos on the wall and it's all mine.

Now that the flat has been revamped and I've made it my own, I'm really happy with it and with my health.

What help is out there for first-time buyers?

Help to Buy Isa – It's a tax-free savings account where for every £200 you save, the Government will add an extra £50. But there's a maximum limit of £3,000 which is paid to your solicitor when you move.

Help to Buy equity loan – The Government will lend you up to 20 per cent of the home's value – or 40 per cent in London – after you've put down a five per cent deposit. The loan is on top of a normal mortgage but it can only be used to buy a new build property.

Lifetime Isa – This is another Government scheme that gives anyone aged 18 to 39 the chance to save tax-free and get a bonus of up to £32,000 towards their first home. You can save up to £4,000 a year and the Government will add 25 per cent on top.

"First dibs" in London – London Mayor Sadiq Khan is working on a scheme that will restrict sales of all new-build homes in the capital up to £350,000 to UK buyers for three months before any overseas marketing can take place.

Starter Home Initiative – A Government scheme that will see 200,000 new-build homes in England sold to first-time buyers with a 20 per cent discount by 2020. To receive updates on the progress of these homes you can register your interest on the Starter Homes website.