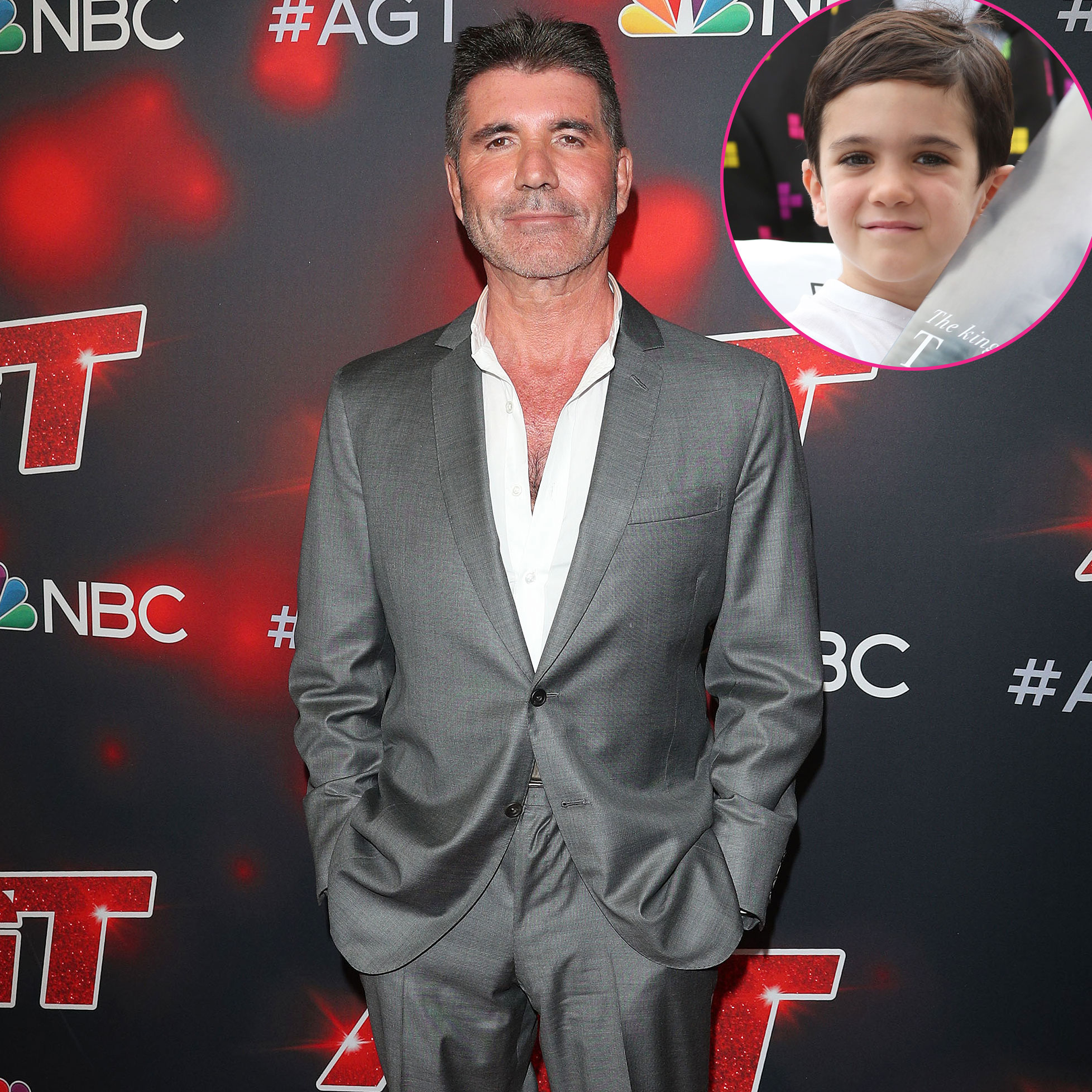 Back to basics. Simon Cowell is now free of his facial fillers, which his 8-year-old son, Eric, must be happy to see.

“There was a stage where I might have gone a bit too far,” the former American Idol judge, 62, told The Sun on Saturday, April 9. “I saw a picture of me from ‘before’ the other day and didn’t recognize it as me, first of all. Eric was in hysterics. Enough was enough. There is no filler in my face at all now. Zero.”

The English star went on to compare his old look to “something out of a horror film.” 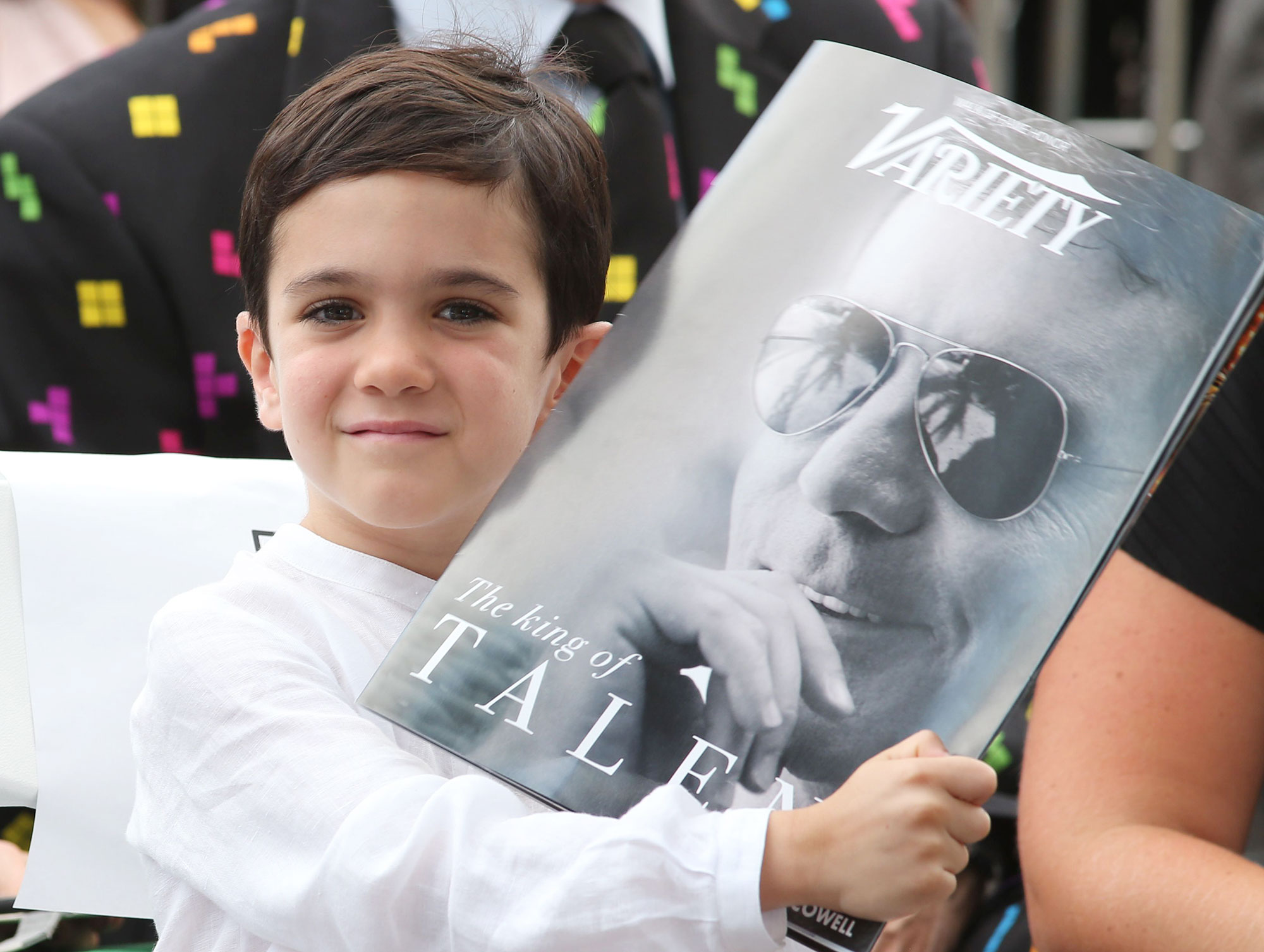 Cowell added, “There was a phase where everyone was having their faces pumped full of this and the other. But actually, for me now, a lot of it comes down to healthy eating and drinking tons of water.”

‘American Idol’ Winners Through the Years

The record executive also opened up about his near-fatal electric bicycle accident in August 2020. “I considered therapy for the first time when I broke my back because I was very, very, very, low,” he said. ”

I felt very depressed because I didn’t know how to explain it to Eric. I couldn’t do all the things I wanted to with him. I wasn’t sure if I was going to be able to walk again, to ever play football with him. That was a low point.”

Cowell was hospitalized after falling while testing the e-bike outside of his home in Malibu.

“It could have been a lot worse,” the America’s Got Talent judge told Extra in February 2021. “When I saw the X-ray, I really nearly could have smashed my spine to pieces. So, I literally wouldn’t have been able to walk. I knew I’d broken my back the minute I landed. It was really, really kind of sudden and it hurt. … I was thinking, ‘I’ve got to get back into the house because I can’t lie there,’ and I made myself kind of get carried into my bedroom, which is right there at the beginning of the house. And I’m lying there and I’m kind of passing out. It was surreal.”

Cowell had metal rods and screws put in his back following the injury, which led Eric to compare him to Ironman. “I thought that was the sweetest thing and it meant a lot,” he gushed to the outlet.

Sharon! Howie! Every ‘AGT’ Judge Through the Years

The former X Factor judge and his fiancée, Lauren Silverman, welcomed their son in February 2014. Five years later, Cowell told Us Weekly that the little one doesn’t understand his fame.