Shirley Ballas returns to British television today as she appears on Tipping Point: Lucky Stars alongside Mrs. Brown’s Boys star Danny O’Carroll and Coronation Street actor Andy Whyment to take part in a special edition of the quiz show, in which contestants answer questions to win turns on an arcade-style machine – all in the hopes of landing a grand cash prize for their chosen charity.

Shirley is an English ballroom dancer and dance teacher, specialising in the International Latin division. Her championship titles have earnt her the nickname The Queen of Latin.

The dancer has been a judge on Strictly Come Dancing since 2017 when she replaced former veteran judge Len Goodman, and recent reports suggest that the former ballroom dancer has received a huge pay rise for appearing on this year’s series of the popular British dance show.

With a long and successful career in dance it’s no surprise that the head judge has a staggering self-made wealth, so, how much money is Shirley worth? 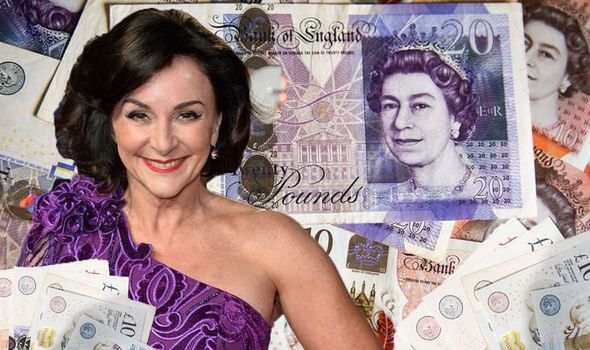 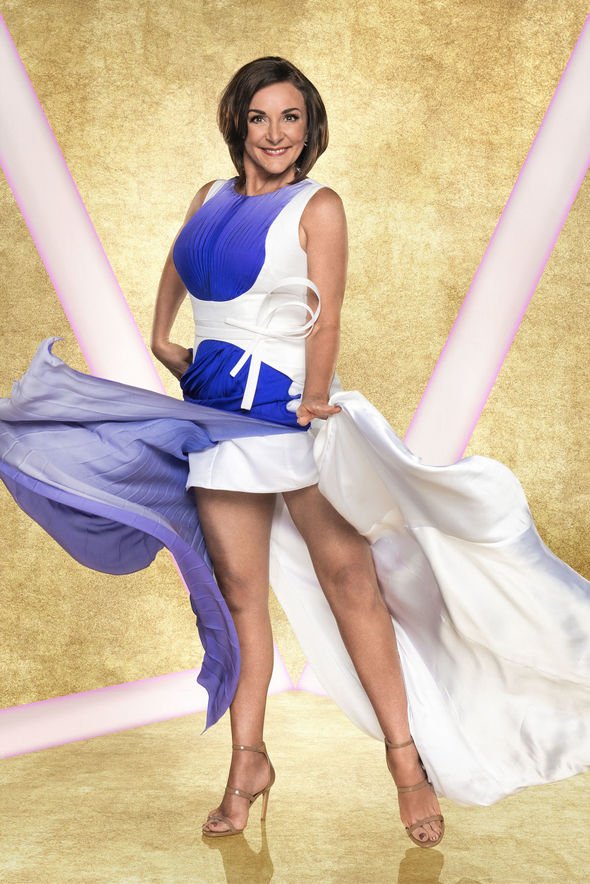 According to Idol Net Worth, the Strictly Come Dancing head judge has a staggering estimated net worth of $5million.

This roughly converts to £3.8millon.

How did Shirley earn her wealth?

Although Shirley has enjoyed a successful career in dance, which undoubtfully contributed to her wealth, she’s thought to have made millions in more recent years after gaining the coveted head judge title of Strictly Come Dancing.

According to a previous report, Shirley was paid £180,000 by the BBC for the first series of Strictly Come Dancing, but her earnings sparked fury as it was revealed she earned £70,000 less than her predecessor Len Goodman, 73.

Following outrage over the gender pay gap at the BBC, bosses then increased her pay packet to match Len’s in 2018.

A source told the Daily Mirror: “Shirley was thrilled her salary was brought up to what Len Goodman was paid in the role of the head judge.

“She couldn’t see why she should get less than the person she replaced – especially after more than proving herself in her first year. It’s a great victory for equal pay.” 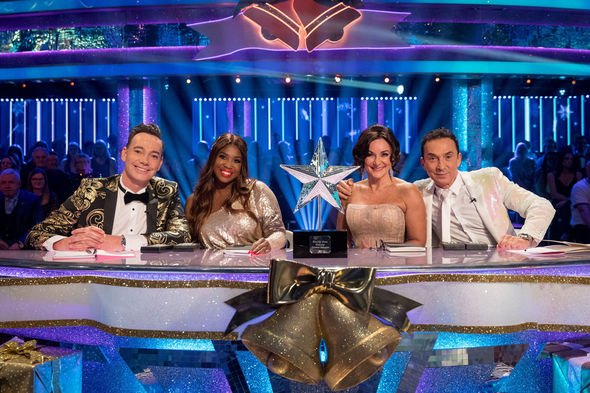 Fellow judge Bruno Tonioli, 62, also receives £250,000, in line with the amount he’s paid to do Dancing With The Stars in the USA.

But Strictly Come Dancing stalwart Craig lashed out at Shirley’s new pay rise, saying she should be paid “something lower” due to a lack of TV experience.

Craig said her contribution to the show was not “comparable” to Len’s, due to his wealth of experience, claiming she should not get paid the same.

Discussing the equal pay debate, Craig said: “I think women should be paid the same as men. That’s for sure.

“But what would you say to a woman coming in after you’ve been in the job for 15 years when they’ve done absolutely nothing to earn it? I don’t think that’s right. 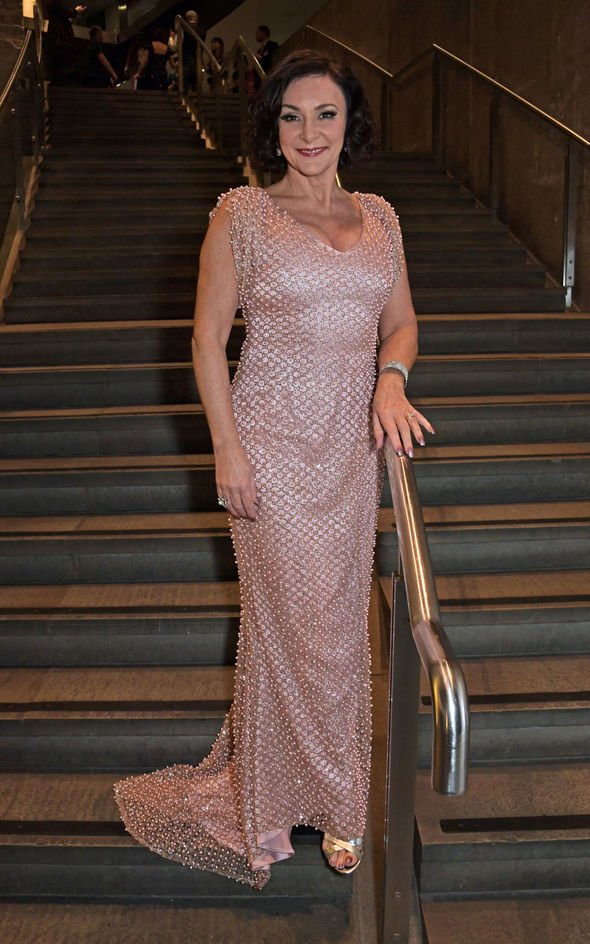 “You’d expect she would start on something lower because she’s never been on TV before, the show’s been going for 14 years.

“Len Goodman earned a major reputation and put the show on the map like we all did. We all created it from the beginning. And I don’t think it’s comparable. Sorry. It just isn’t.”

What is fellow judge Craig Revel Horwood’s net worth?

Craig is thought to earn an estimated £110,000 for each series of Strictly Come Dancing, and according to The Sun, his annual salary totals approximately £300,000.

He has an estimated net worth of £1.5million, according to Celebs Trending Now.