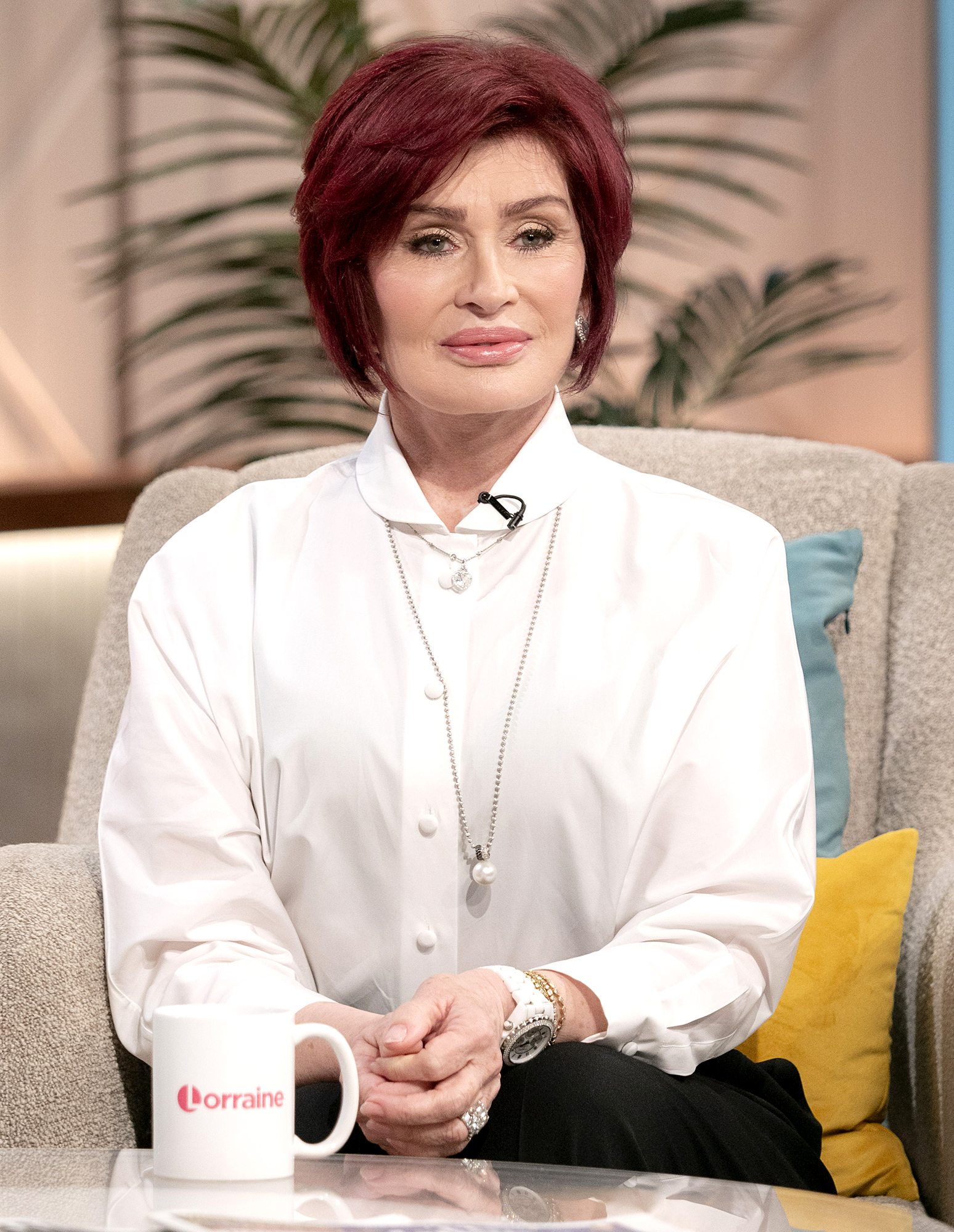 Sharon Osbourne has been hospitalized after suffering a medical emergency while filming a new TV show on Friday, December 16.

The Osbournes alum, 70, fell ill while she was taping an unnamed TV show at the Glen Tavern Inn in Santa Paula, California, TMZ confirmed early on Saturday, December 17. The outlet noted that Osbourne was then transported to a local medical facility for treatment.

A rep for the Ventura County Fire Department told TMZ that first responders received a “medical call” for assistance before arriving at the scene on Friday, transporting the patient to Santa Paula Hospital. Local police chief Don Aguilar confirmed to the outlet that the England native was the patient.

Osbourne — who married rockstar Ozzy Osbourne in 1982— has not publicly addressed her condition.

The Unbreakable scribe previously battled colon cancer in 2002, in which she underwent chemotherapy as treatment.

“I was going through chemo, and I’d had a massive seizure,” Sharon recalled during a December 2015 episode of The Talk, nothing that, at one point, her “blood pressure had floored” and she was “going in and out of consciousness.” She added at the time: “They gave me a blood transfusion, and that didn’t work and then they gave me the old electric shock treatment – to stop me [from] talking.”

Several years after Sharon learned she was in remission, she decided to undergo a preventative double mastectomy in 2012 to lower her chances of getting cancer for a second time.

“As soon as I found out I had the breast cancer gene, I thought: ‘The odds are not in my favor,’” she told Hello! in November 2012. “I’ve had cancer before and I didn’t want to live under that cloud. I decided to just take everything off, and had a double mastectomy. For me, it wasn’t a big decision, it was a no-brainer. I didn’t want to live the rest of my life with that shadow hanging over me.”

The Charm School alum — who shares son Jack, 37, and daughters Kelly, 38, and Aimee, 39, with the Black Sabbath musician, 74 — has also been supporting Ozzy amid his own health setbacks. The “Paranoid” crooner announced in January 2020 that he had been diagnosed with Parkinson’s disease.

“There’s so many different types of Parkinson’s,” Sharon told Good Morning America at the time of how she’s helped her husband. “It’s not a death sentence by any stretch of the imagination, but it does affect certain nerves in your body. And it’s like you have a good day, a good day, and then a really bad day.”