Selma Blair says she finally “stopped having regression” after being diagnosed with multiple sclerosis (MS) in August 2018.

In an interview with “Self” magazine, the 50-year-old got candid about how the autoimmune disease still “haunts” her daily life despite undergoing a stem cell transplant a few years ago.

“I’m so much better, but it haunts my physical cells. It’s there,” the actress told the outlet.

“Some people wake up two years later and they’re like, ‘I’m healed! Colors are brighter!’” the “Cruel Intentions” star continued. “But I never had that moment. I just stopped having regression.” 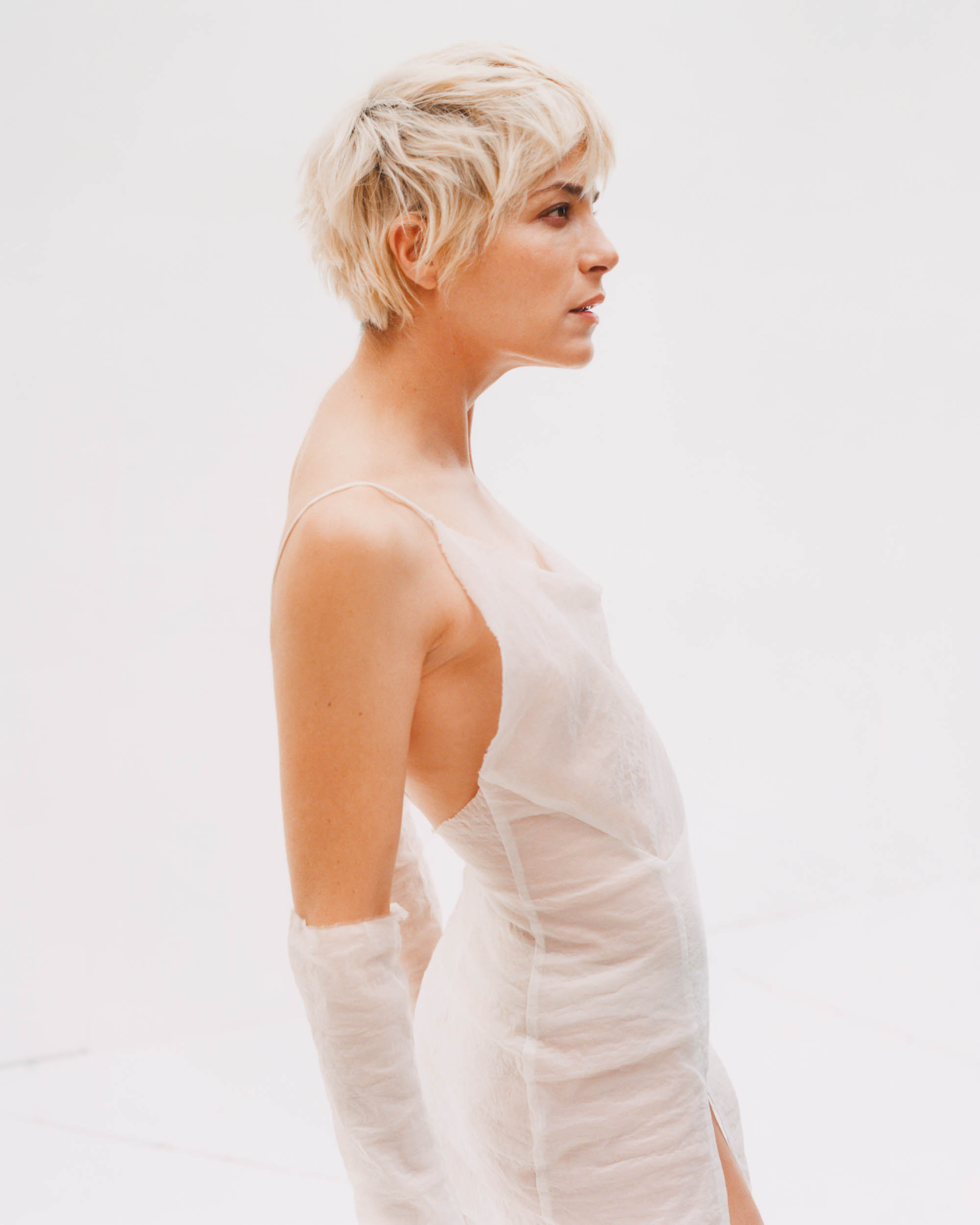 The diagnosis was a hard pill to swallow at first, but Blair says it “really did rewire me.”

“It rewired me to find acceptance in being honest about my faults, about my past addiction, and about my problems,” she revealed. “It made me more empathetic towards myself.” 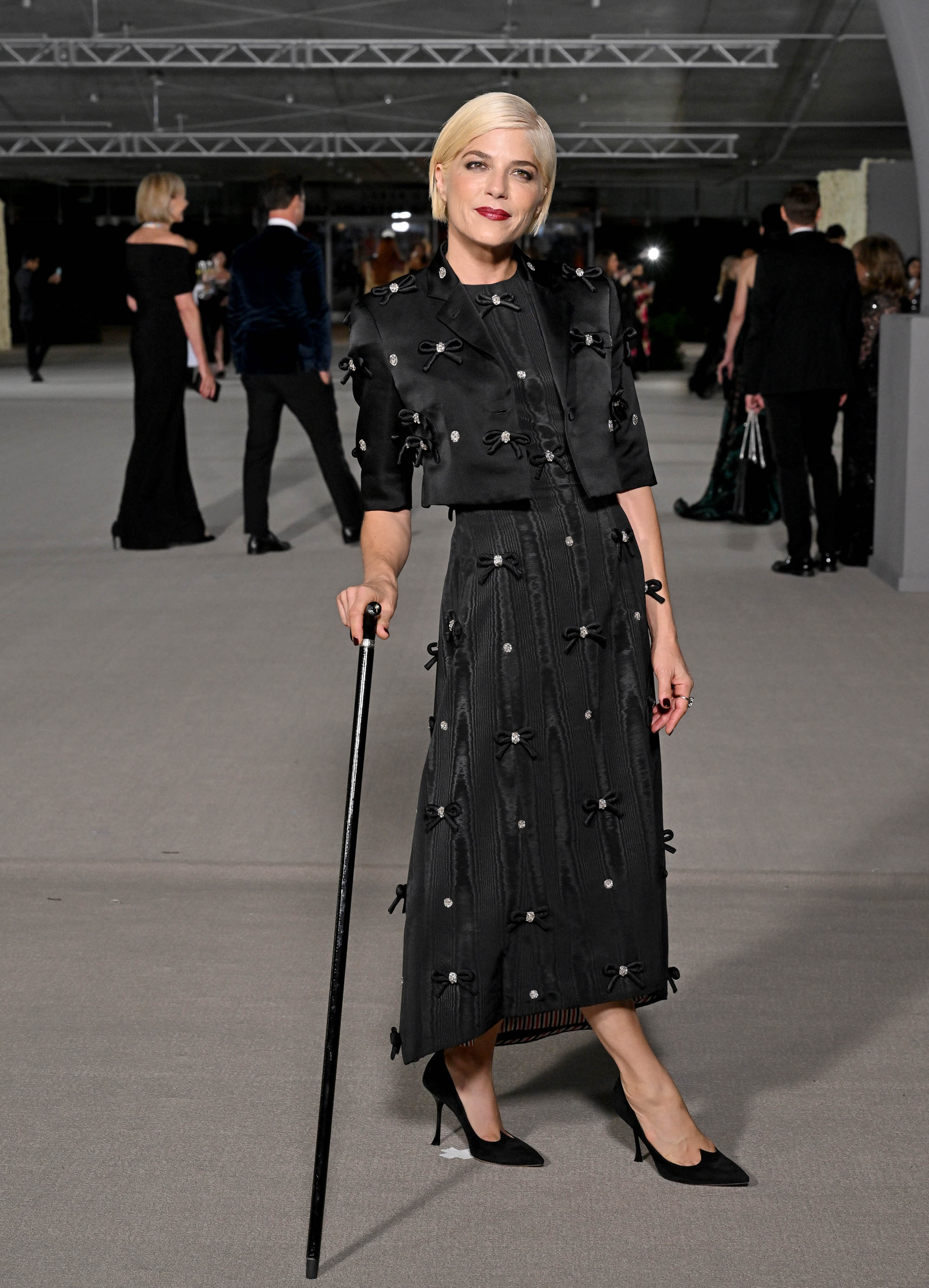 Not only did it change the way the “Legally Blonde” star viewed herself, but it also changed the way she viewed the industry — pushing her to become an advocate for people with disabilities.

“I don’t find the advocacy trying,” she said. “I know it’s for other people more than myself, and it makes me feel better. It really does.”

She continued, “There’s just so much realizing that people feel that they are a burden, and it takes away from your work. It takes away from focusing on your right to be there just as much as everyone else on the set. Let’s get used to this. Let’s build this into our base camps.” 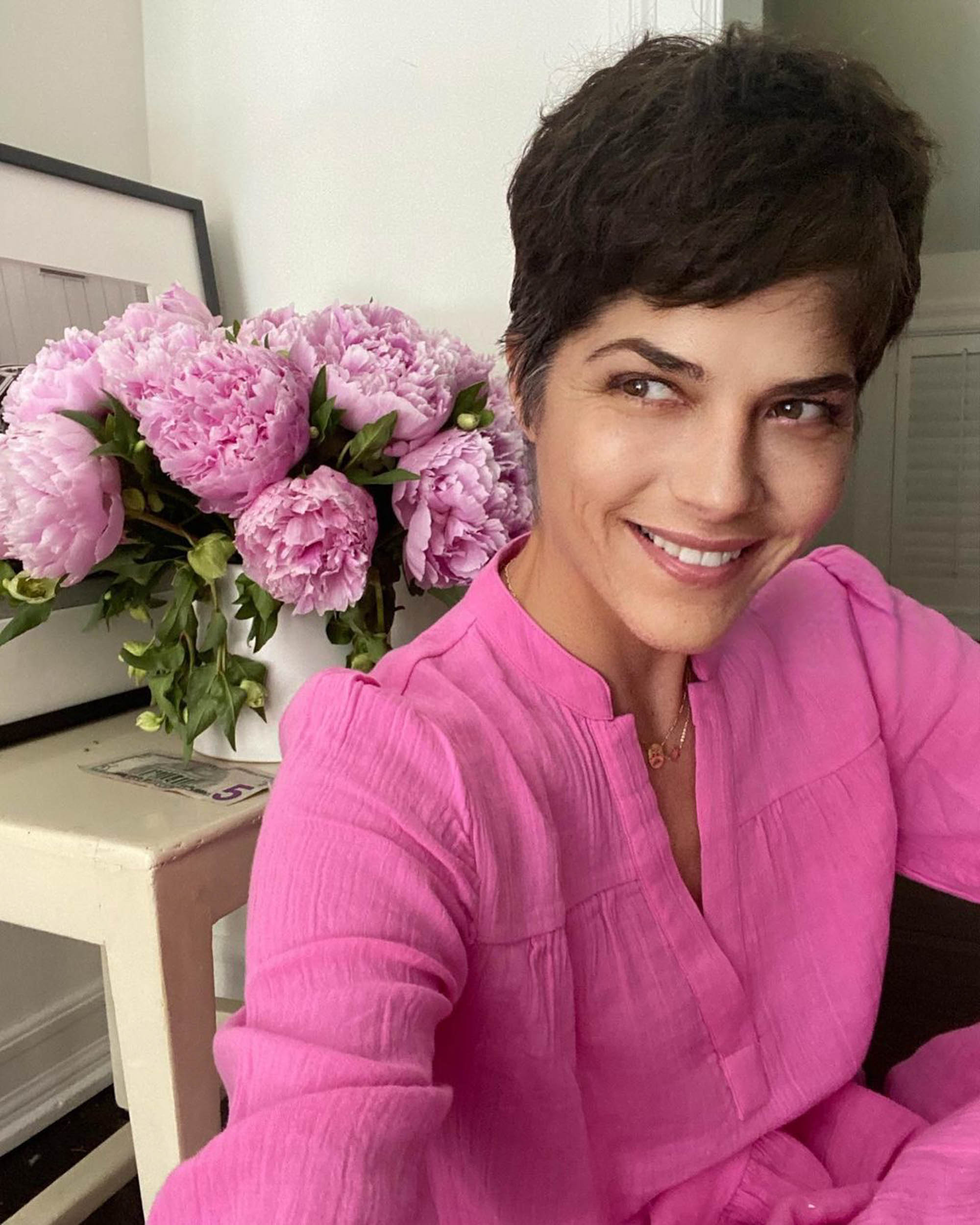 Blair continued to break down barriers this year while competing on Season 31 of “Dancing With the Stars” — becoming just the 11th person with a disability to do so.

However, Blair and her pro partner, Sasha Farber, made it to the fifth week of the dance competition series before the actress had to drop out due to health concerns.

According to an MRI, the intense training along with her MS resulted in stress fractures and bleeding in her knee. They also found some issues with her hips and a ligament tear in her ankle. 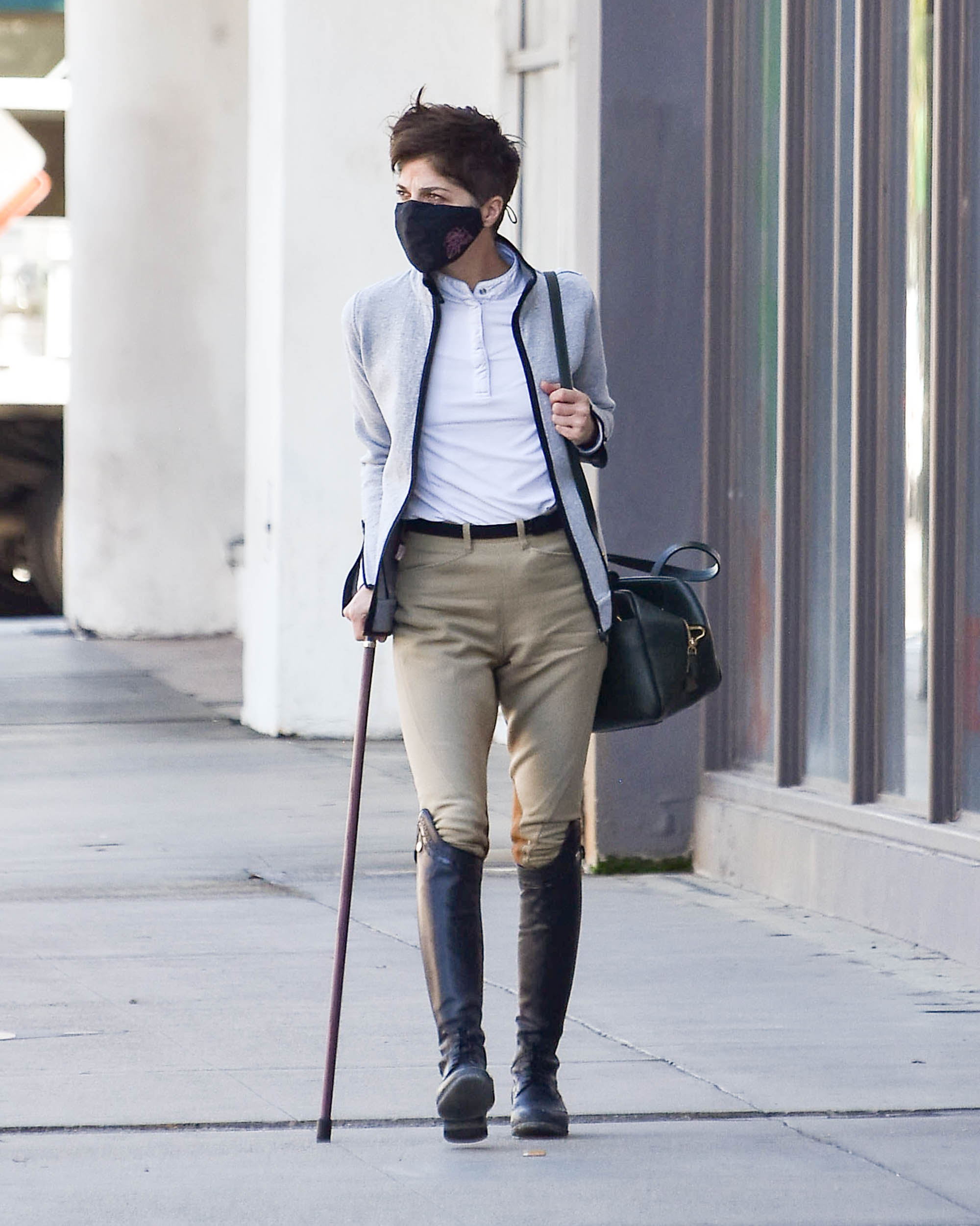 Despite the impact on her body, Blair says she “needed” to go on the show to prove to the world — specifically people with disabilities — that they can do whatever they set their mind to.

“I think it’s important for people with chronic illness or disabilities to see what they can do,” she said when reflecting on her decision to join the cast. “I deserve to have a good time and try.”