Adrien Brody says ‘Blonde’ is ‘fearless filmmaking,’ meant to be a ‘traumatic experience’

Marilyn Monroe is ready for her closeup, again.

Some incredible images of Monroe that were snapped by WPIX veteran Marvin Scott as a teenager in 1955 are going up for sale.

The award-winning Channel 11 New York newsman recalls that the black-and-white shots were “taken by me as a teenager who managed to finagle myself into an opening night of the circus with my Bronx high school press pass.”

Monroe was making a guest appearance at a Ringling Bros. and Barnum & Bailey Circus charity show at Madison Square Garden.

Scott told us the icon was “the star attraction at the opening-night benefit . . . She rode into the center ring on a pink elephant. It was her first public appearance since her divorce from Joe DiMaggio.” 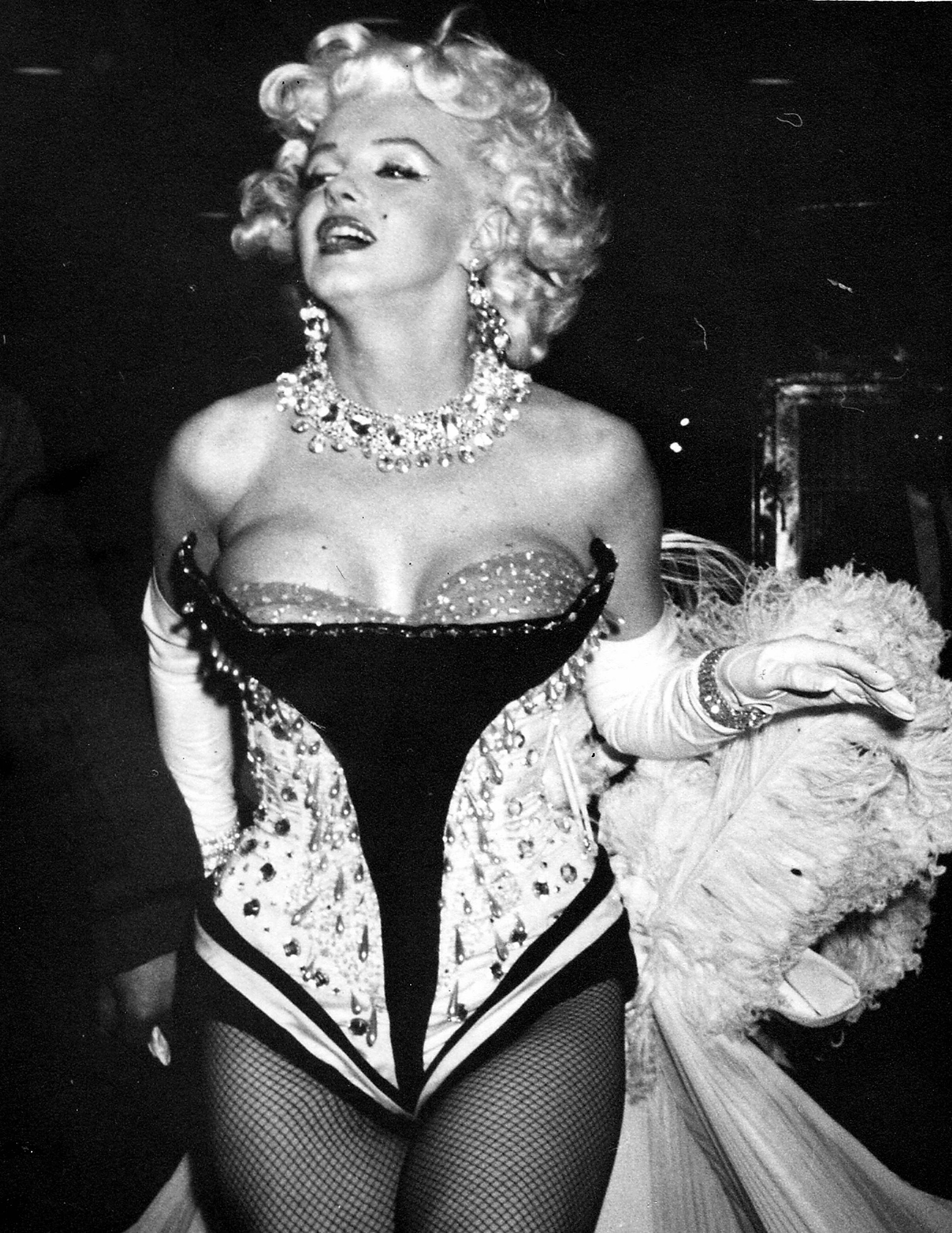 He was just 15 at the time, but it wasn’t Scott’s first scoop.  At 14, he sold a snap of a raging fire to the New York Daily News, according to his bio.

A set of eight images is up for bidding at Heritage Auctions, and a larger print of Monroe riding the pachyderm is going up for sale as another lot.

The future award-winning reporter captured the snaps with a Rolleiflex. 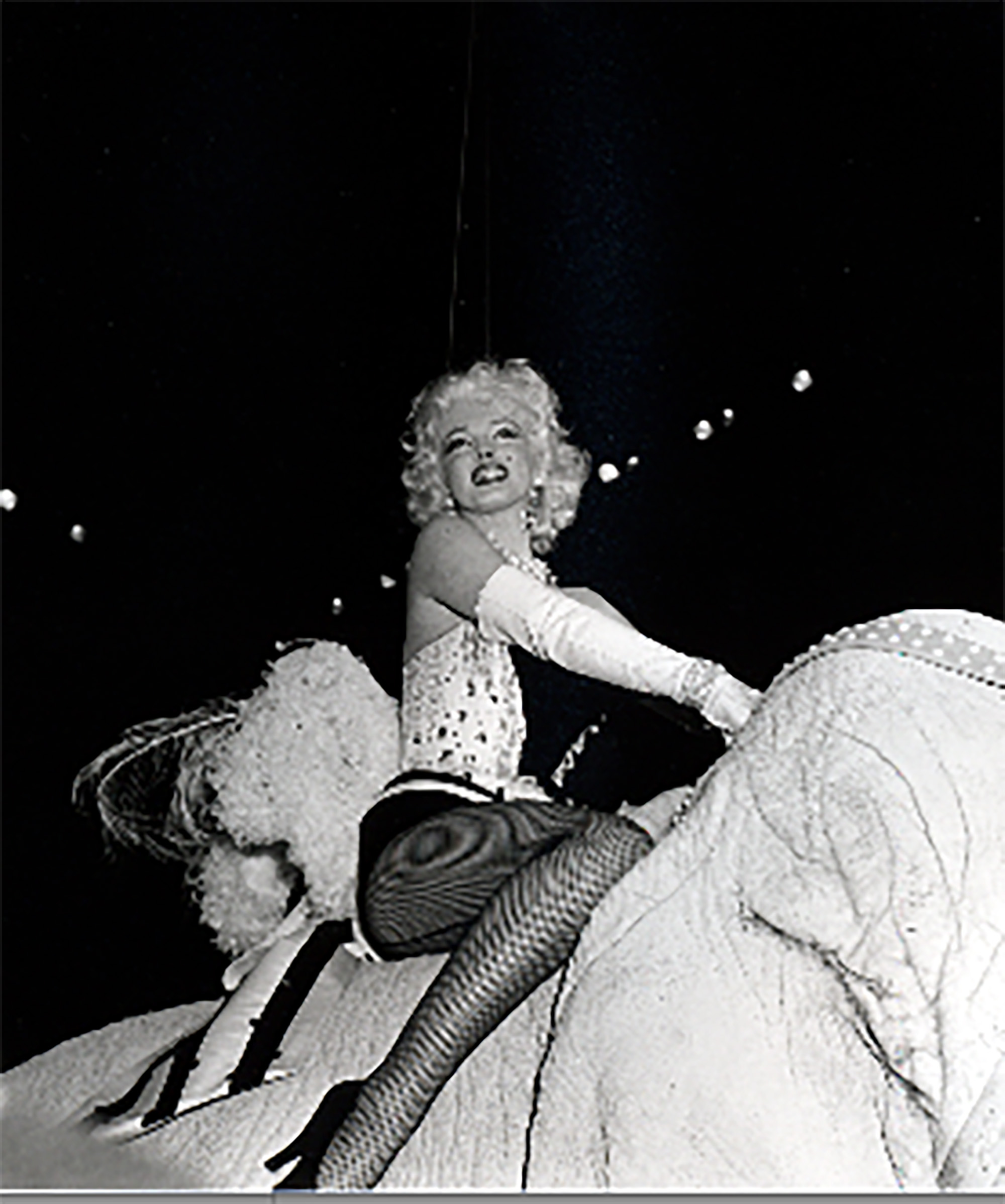 He writes in an essay about the event: “There was a magical quality about this beautiful woman in front of a camera . . . There she was, as big as life, and I was taking her picture. Marilyn generated an electric charge with each click of the shutter, and I captured her image that has been frozen forever.”

Monroe is having one of her perennial cultural moments: Ana de Armas is currently starring in a role as the Hollywood legend in Netflix’s “Blonde.” 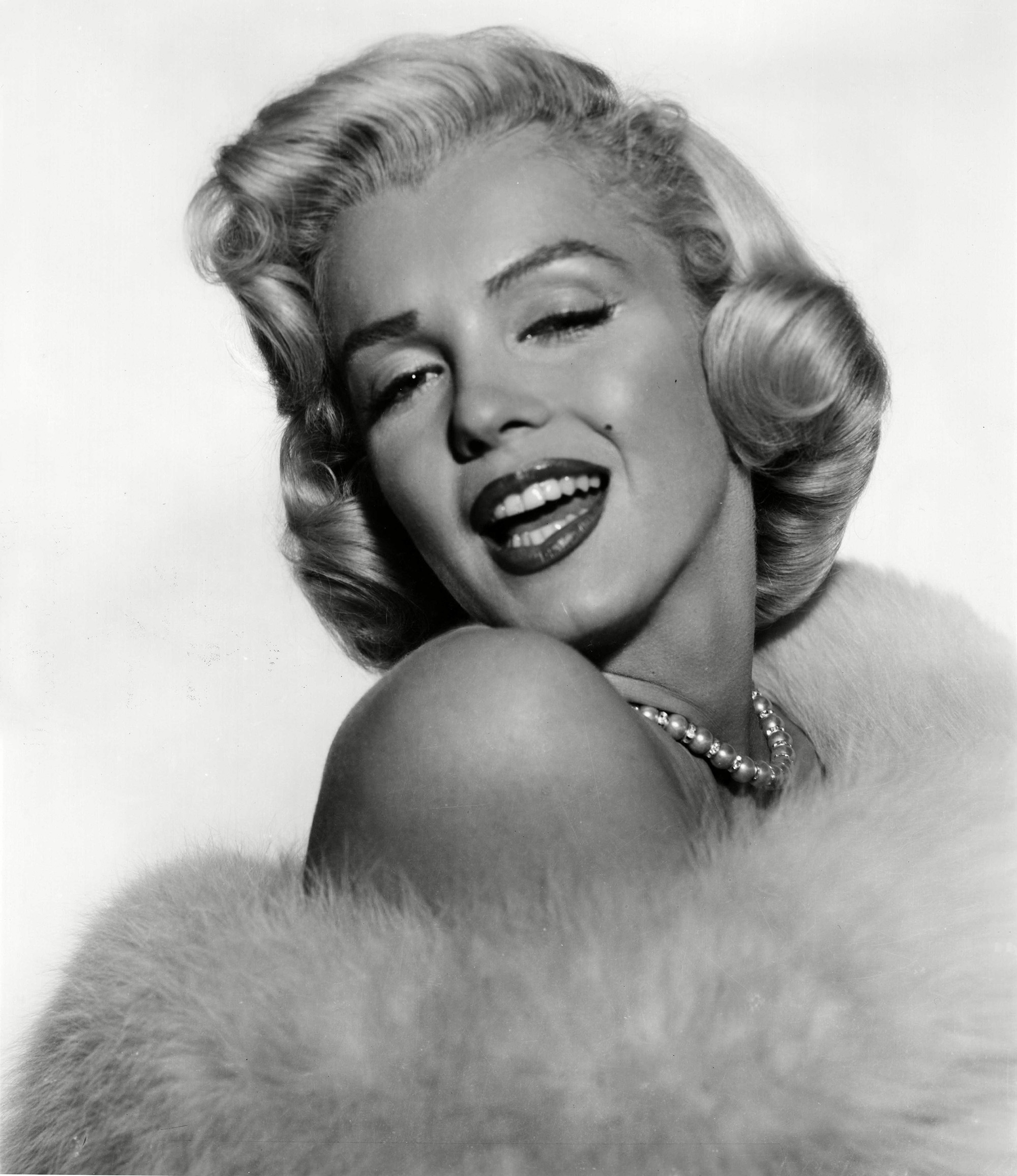 Monroe is having a cultural moment again. 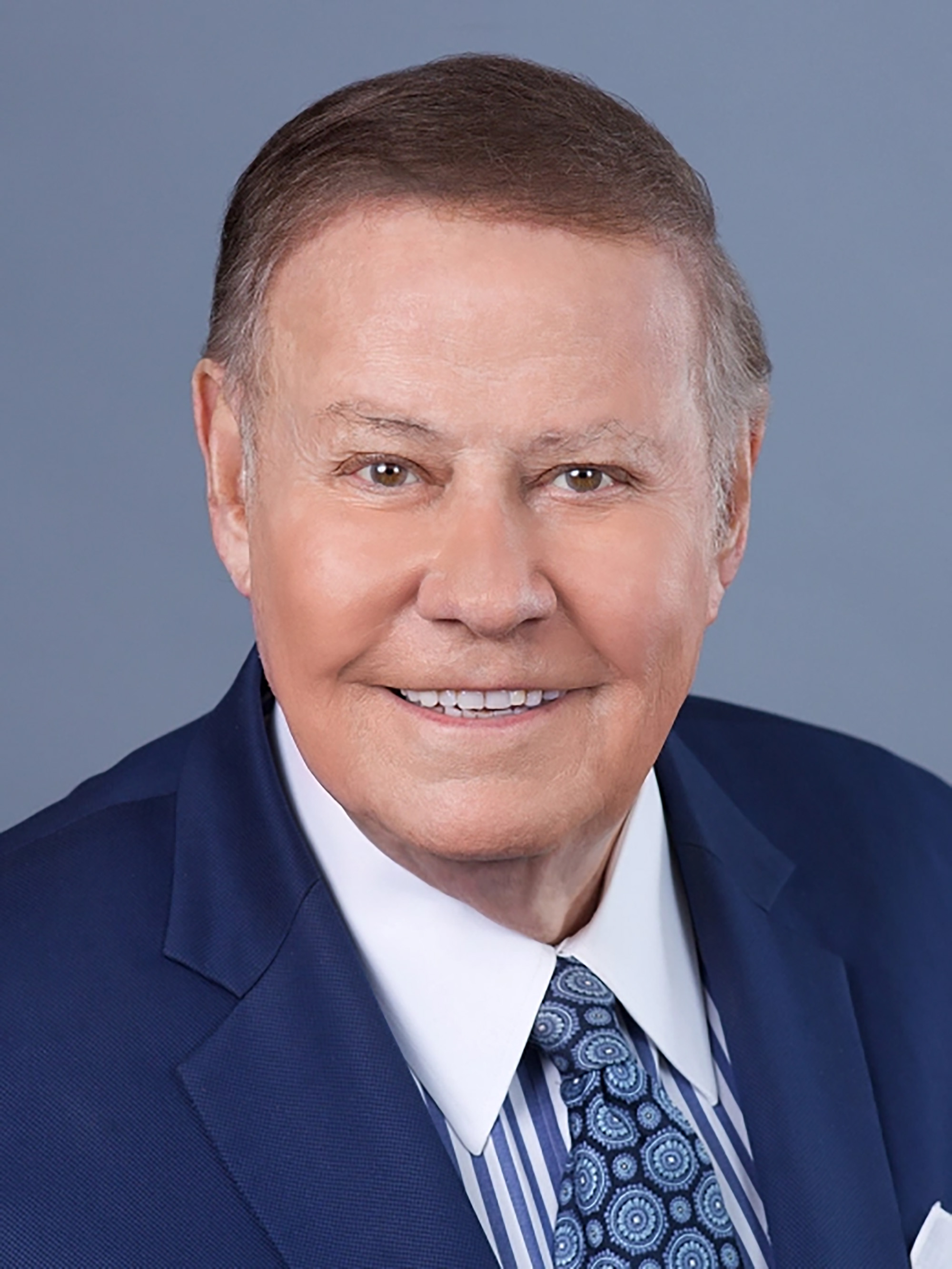 Scott went on to become an award-winning broadcaster.