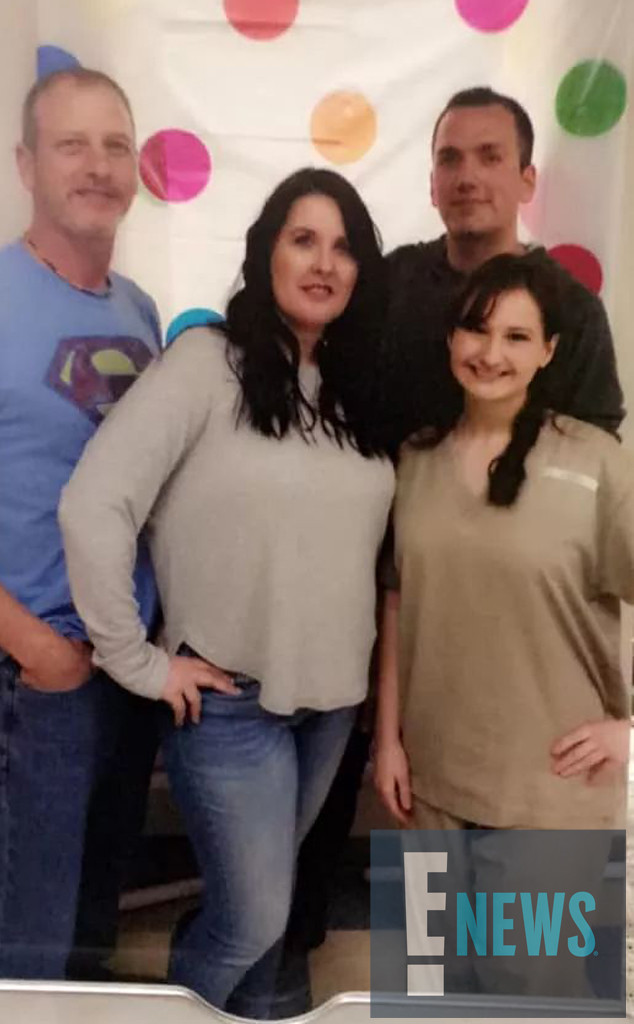 Meet Ken, the new fiancé of Gypsy Rose Blanchard, who is in prison for her role in the 2015 stabbing death of her mother Clauuddine “Dee Dee” Blanchard.

The Missouri woman, whose life story of being forced by her mom to use a wheelchair and undergo unnecessary medical tests was depicted in the Hulu miniseries The Act, had a few months ago accepted a proposal from a man she met through her prison’s pen pal program. On Thursday, E! News obtained the first photos of Gypsy with Ken, along with her father, Rod Blanchard, and stepmother, Kristy. The pics were taken in the jail several months ago.

“Gypsy’s family and her future husband Ken met in person for the first time in March,” Fancy Macelli, a family friend and representative for Gypsy told E! News. “Gypsy and Ken are making plans to build a life together once she is released.”

“Everyone had fun getting to know each other over a pot of Gypsy’s father’s famous gumbo,” Macelli said, adding, “Kristy is such a supportive, kind and loving mom to Gypsy.”

Gypsy, who will turn 28 this month, pleaded guilty to second-degree murder of her mother, who is said to have suffered from Munchausen syndrome by proxy. She began a serving a 10-year prison sentence in 2016. Her ex-boyfriend, Nicholas Godejohn, is serving a life sentence for first-degree murder in the killing. 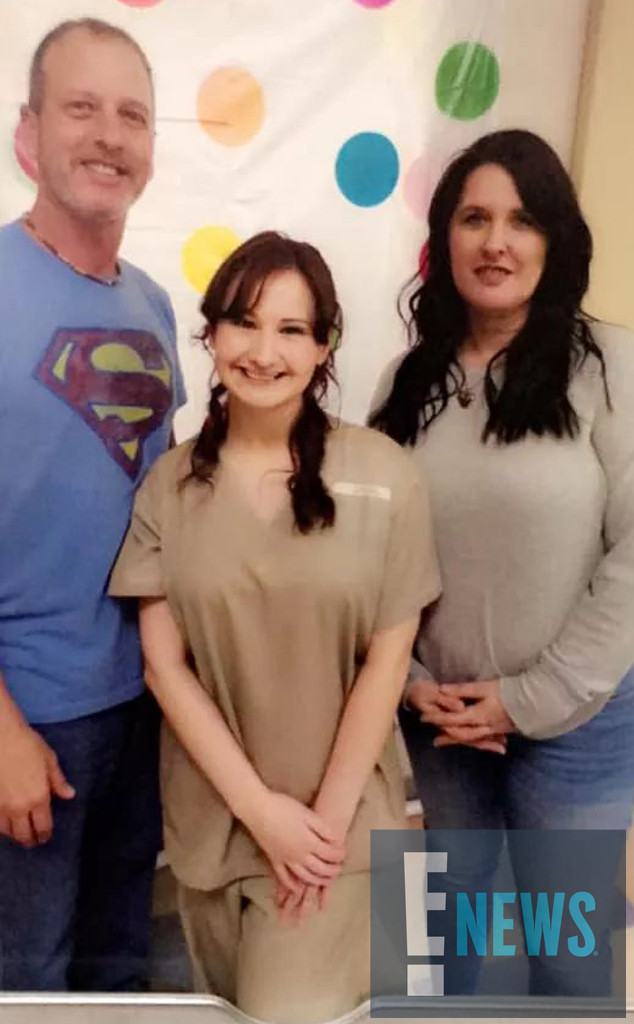 Macelli, who is working on a TV project about Gypsy titled ByProxy, told E! News in April that Ken had first contacted Gypsy after watching a documentary about her story.

Gypsy and Ken plan to wait until she’s released from prison to wed. Gypsy will be eligible for parole before her 33rd birthday. 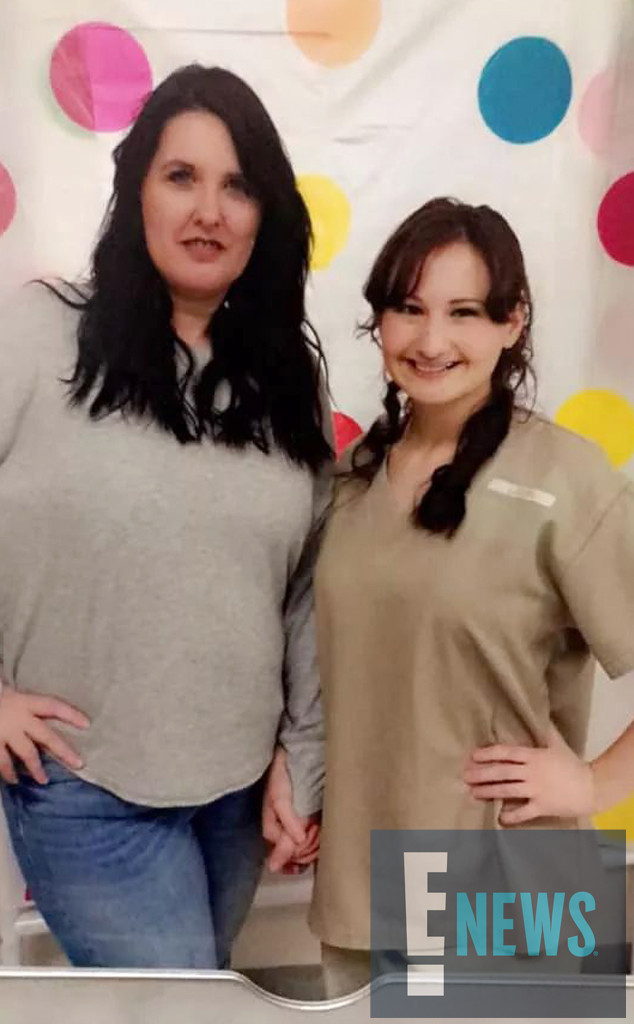 Macelli said at the time that after Gypsy leaves prison, there will be a shopping trip to buy a real engagement ring to replace her temporary one, which another inmate, who was in the midst of a divorce, had given to her.

“They’ll go together and pick out rings, obviously later, at a time when she’s out and they could do that and have their own intimate moment,” Macelli said.