Who are Travis Barker’s kids? Meet Landon, Alabama and his stepchildren

Scott Disick’s relationship with the Kardashians has continued to be strained following his ex Kourtney Kardashian and Travis Barker’s nuptials.

A source close to the Talentless founder tells Page Six exclusively that he has been somewhat “excommunicated” by the family as they continue to focus on the Blink-182 drummer.

“Ever since Kourtney got married, he doesn’t spend as much time with that whole group,” our insider shares. “He’s been kind of excommunicated because the priority is Travis.

“He had to regroup who his relationships are.” 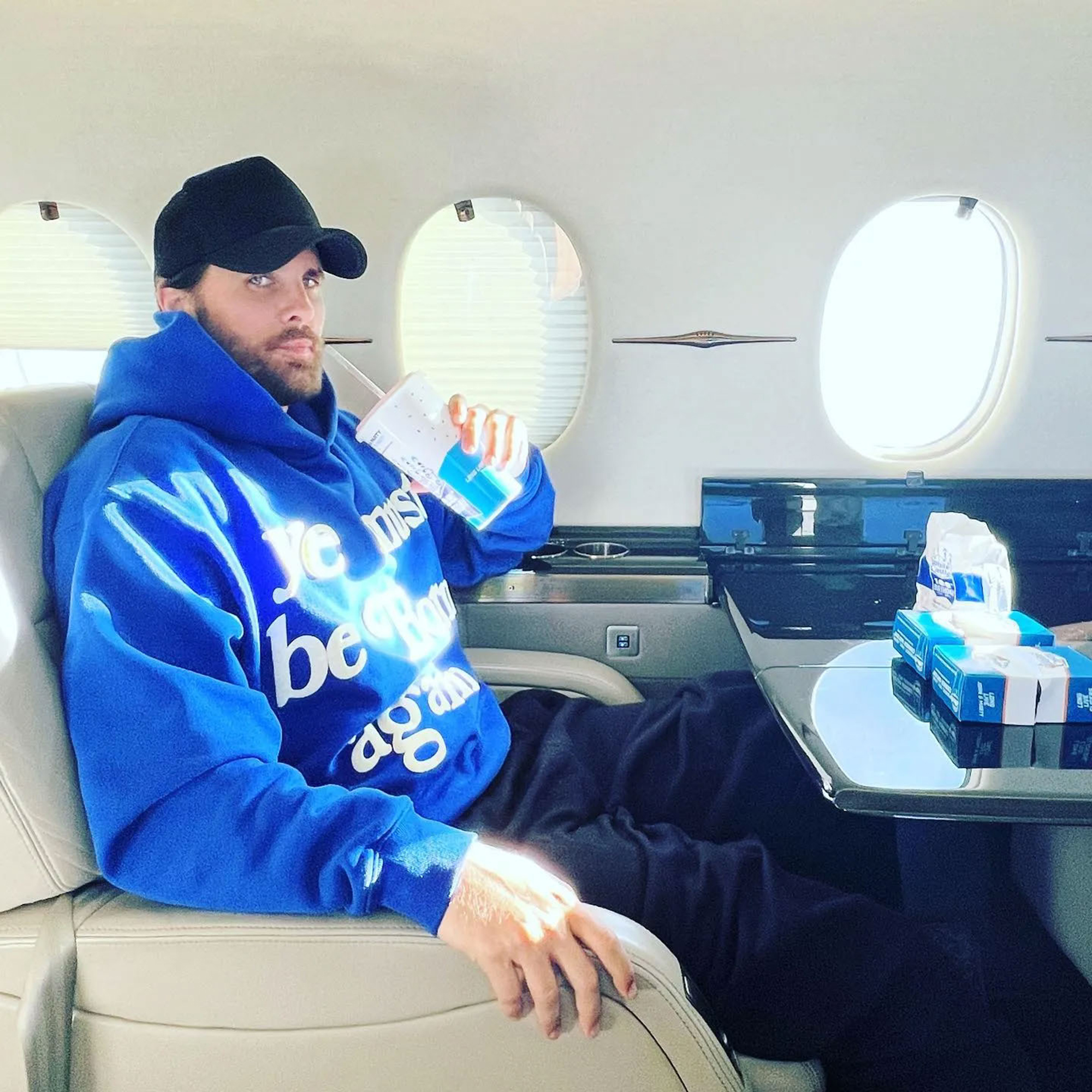 Part of that regroup appears to be reconnecting with longtime pal Sean Stewart and his sister, Kimberly Stewart, whom Disick is newly dating.

Disick, 39, previously expressed to Kris Jenner on “The Kardashians” that he was feeling “left out” when she failed to invite him to her birthday party. 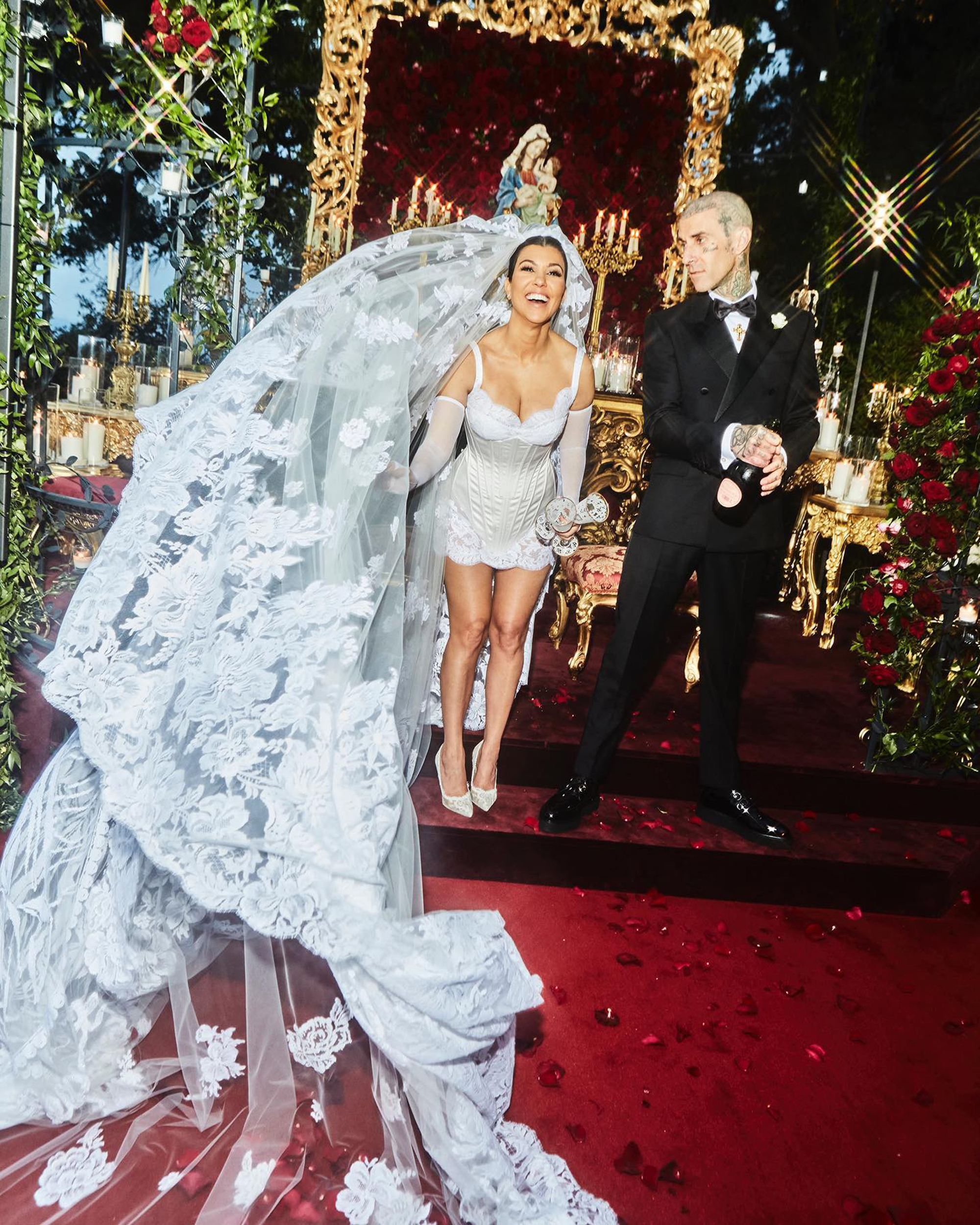 “For me to hear that you are having a little soirée and you don’t think to invite me makes me feel like complete s–t,” Disick told the famed momager.

“I love you, but how did you think I would feel?” 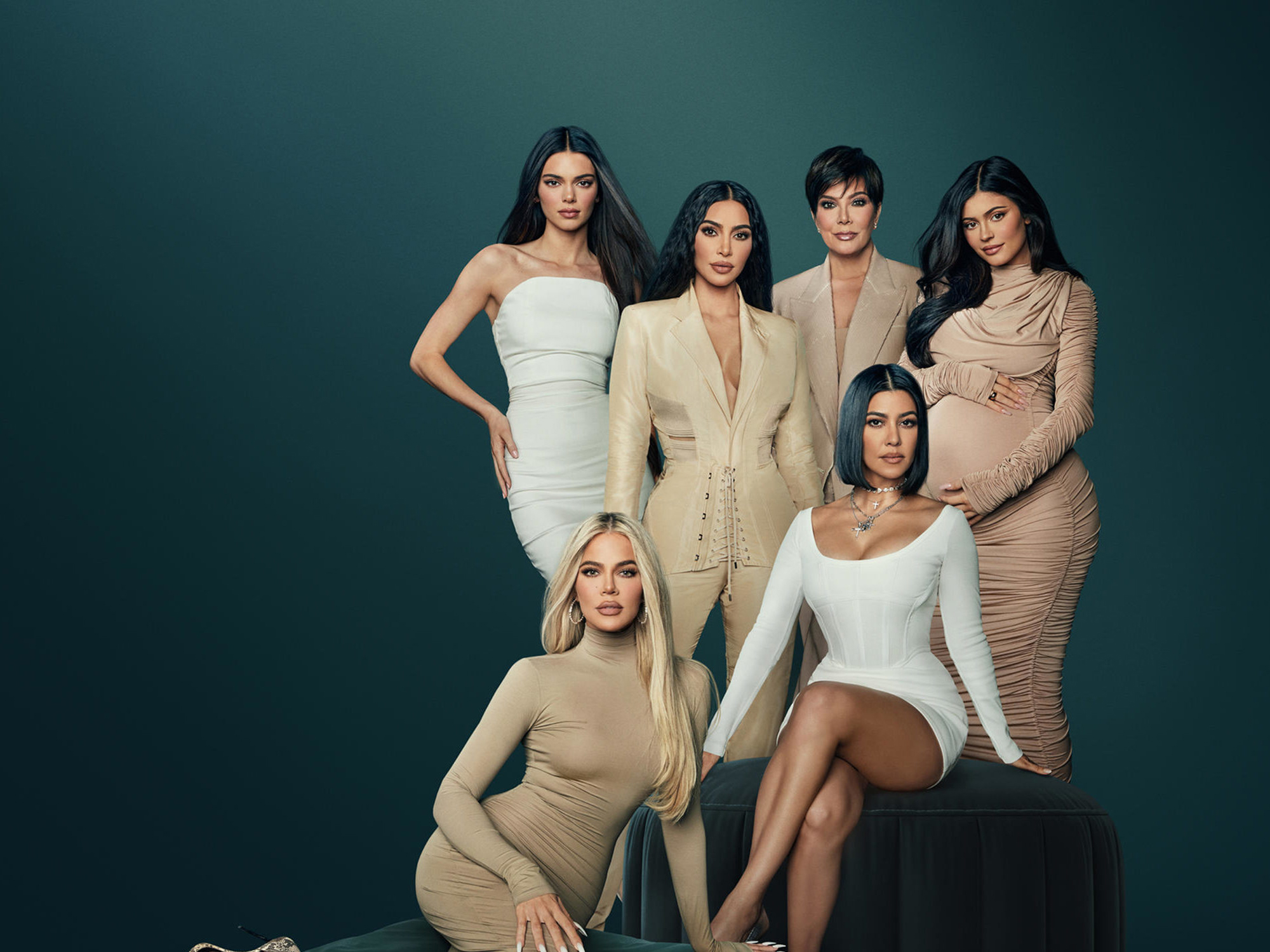 Jenner, 66, insisted that she just did not want to create an “awkward” situation between the father of Kardashian’s three kids — Mason, 12, Penelope, 10, and Reign, 7 — and the Poosh founder’s then-fiancé, Barker.

“Kourtney met her soulmate. That’s gotta be hard for Scott to absorb,” Jenner said in a confessional, “but I never expected him to be so angry and wound up over this.

“He just needs to grow up and be a little more mature.”