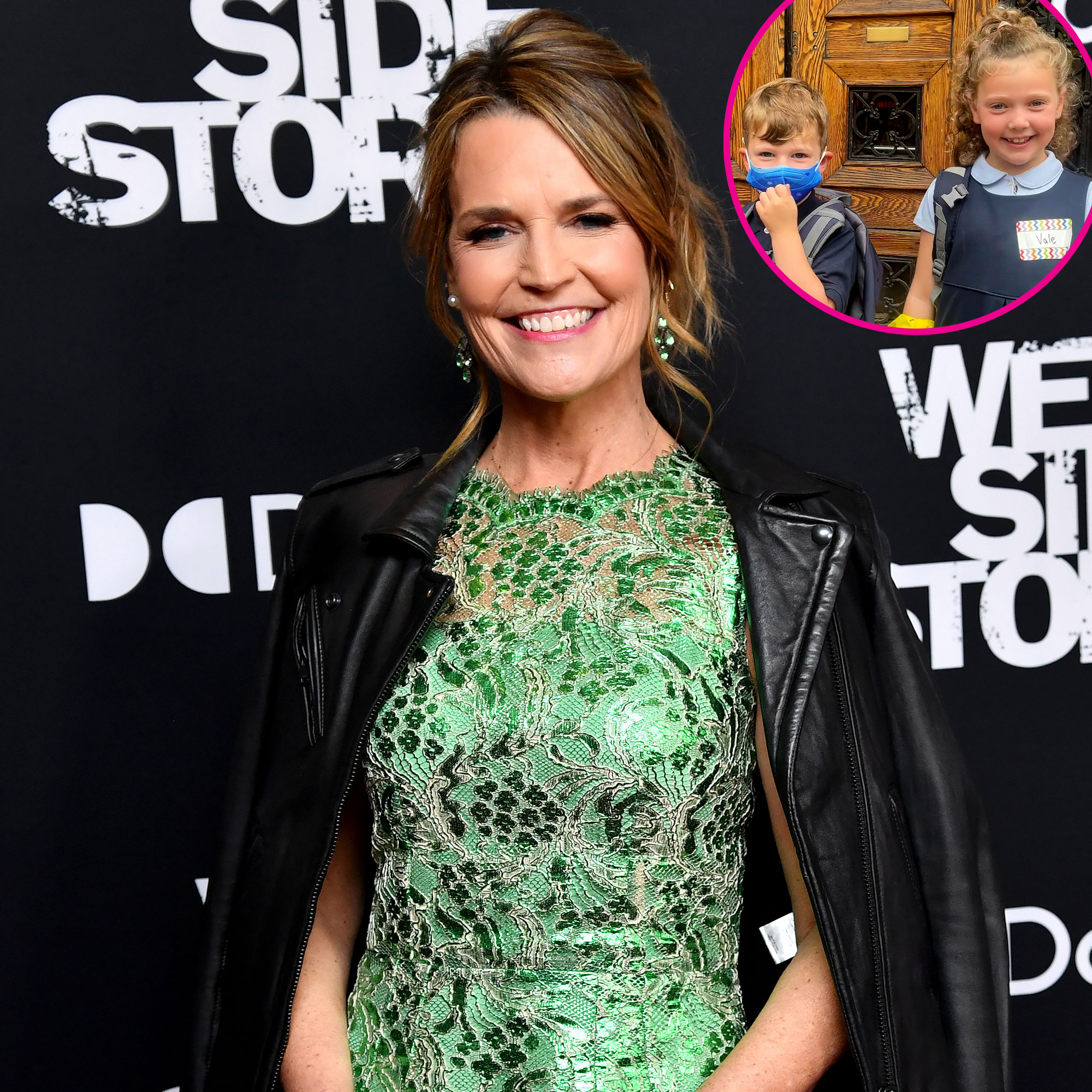 The ideal timeline! Savannah Guthrie was 42 and 44 when she welcomed daughter Vale and son Charley, respectively — and the Today show cohost is “glad” she’s an older mom.

“By this time in life, you’ve seen a few things and you know how to weather the ups and downs,” the journalist, 50, told Good Housekeeping in her cover story with Hoda Kotb, published on Monday, March 21. “I’m glad my kids don’t have the stressed, anxious and insecure 30-year-old version of me. The peace and calmness that comes with age is a great thing for kids to see in action.”

The Aussie noted that “there are a lot of older parents” in New York City, so she and husband Michael Feldman “don’t stick out like sore thumb[s].”

Stars Who Struggled to Conceive Children Share Their Fertility Issues

The Georgetown University grad explained, “Sometimes I wonder, on a Saturday afternoon when I’m really tired, ‘Do younger parents feel this way?’ And the answer is yes. I know them, they’re my friends — and they’re exhausted. All parents have those moments of low energy and times they’re frustrated. That’s just the nature of it.”

Guthrie, who wed the former political advisor, 53, in March 2014 in Arizona, became a parent five months later when Vale arrived. Charley was born in 2016, and the former White House correspondent noted that she suffered a miscarriage between babies No. 1 and 2.

“I stopped even letting myself hope or believe I could [get pregnant] because the years were getting on,” Guthrie told the magazine of her multiple rounds of IVF while struggling to conceive her son. “It wasn’t that I thought it was impossible; I just thought it wasn’t likely. I didn’t want to get my hopes up.”

The Oklahoma native is “more patient and calm than … ever” as an older mom, she said on Monday.

“All of a sudden all the things about having little kids that seem like a problem, you see in a whole different way,” the How I Survived author explained. “You realize we sometimes blow things out of proportion.”

The former Dateline correspondent and her cohost often “vent to each other” as working moms, with Guthrie saying, “We trade parenting tips or ideas, or sometimes I listen to Hoda FaceTime with her kids. It’s amazing to be in a very high-pressure job but also have someone who understands the other high-pressure job you have and can carry it with you. They’re not going to judge if you are bringing some of that to work.”