The lockdown, which started in March, has seen huge changes in the ways in which customers do their shopping. For the best part of four months, people have had to queue outside supermarkets in a socially distanced manner, ensuring a 2metre distance is kept between them and other shoppers. Supermarket workers have been monitoring the numbers of people going in and coming out in a bid to reduce the risk of overcrowding. Now, though, Sainsbury’s has come up with a new system which eliminates the need for shoppers to queue up in a socially-distanced line outside its stores.

Instead, customers are now able to join a virtual queuing system by using an app on their smartphone.

After joining the virtual queue, they can wait their turn to shop from the comfort of their car or home.

For those people without a smartphone, Sainsbury’s assures that it will not disadvantage them, but instead, they can be added to virtual queues by supermarket staff.

The move will initially begin with a trial which will run via the app ufirst, and will be rolled out in five stores from Monday, July 27. 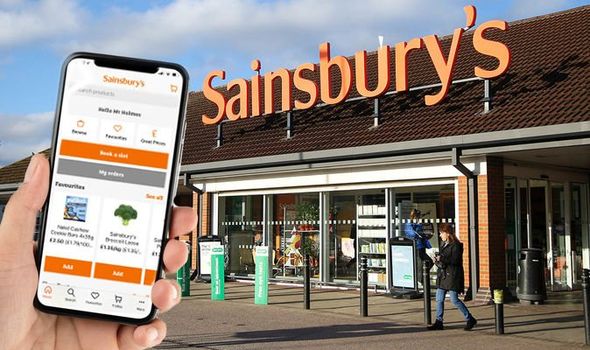 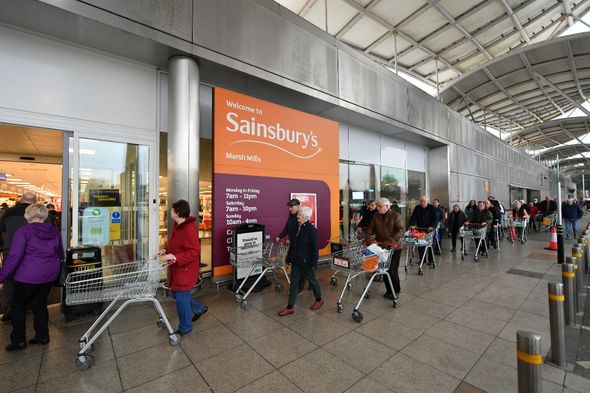 The first shops to take part will be Uxbridge, Pimlico, Dome Roundabout in Watford, Leicester North and Newham Royal Wharf.

Sainsbury’s says the aim of the scheme is help shoppers “stay safe, save time and shop conveniently in stores”.

Director of eCommerce at Sainsbury’s, Nigel Blunt, said: “We’re always on the lookout for how we can make our customers’ lives easier using technology.

“We’re trialling a virtual queuing system which enables shoppers to hold their place in the queue using their smartphone, and we will be listening closely to feedback from our customers and colleagues.” 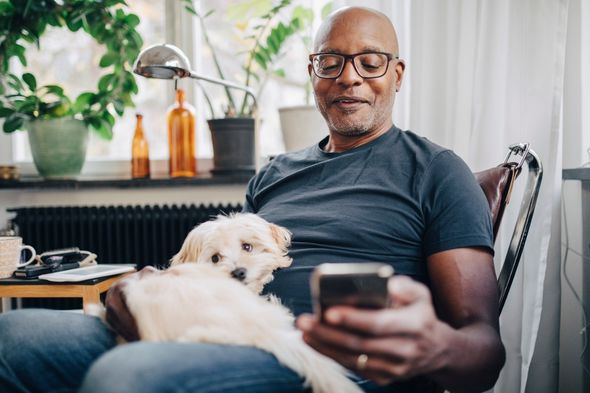 The trial will run until mid-August, and test how customers respond and whether or not it helps.

The pilot will also assess whether or not it helps employees manage queues and the flow of customers in and out of stores.

Sainsbury’s believes the new move could also help it gear up in the event of a local lockdown. 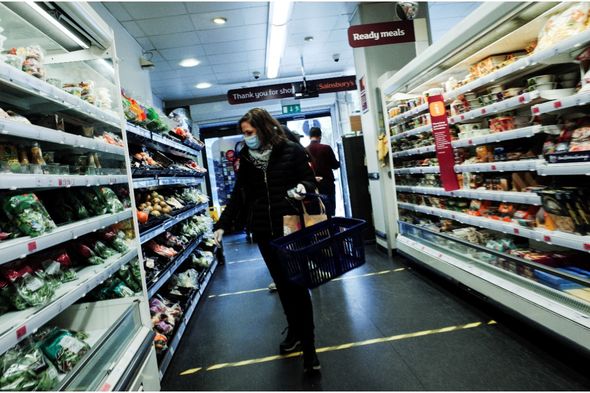 This means that customers can use their smartphones to scan their shopping, pack it and track how much they are spending as they go through.

Shoppers can pay for their groceries through the app, without the need of going to a physical till.

The app is live in more than 75 Sainsbury’s Locals, and 40 more stores are expected to follow throughout the week.

It comes as new rules are introduced into supermarkets and shops as lockdown measures are eased in England.

Sainsbury’s has been one supermarket to speak out against the mandatory wearing of face masks in stores.

The supermarket giant, alongside Asda, has said it is not their responsibility to “police” customers about wearing a mask.

Sainsbury’s said while it is asking everyone to continue “playing their part” in helping to keep shoppers safe by following the rules, “our colleagues will not be responsible for enforcing them”.

The Government has previously said Brits face a £100 fine if they refuse to wear a mask when required.