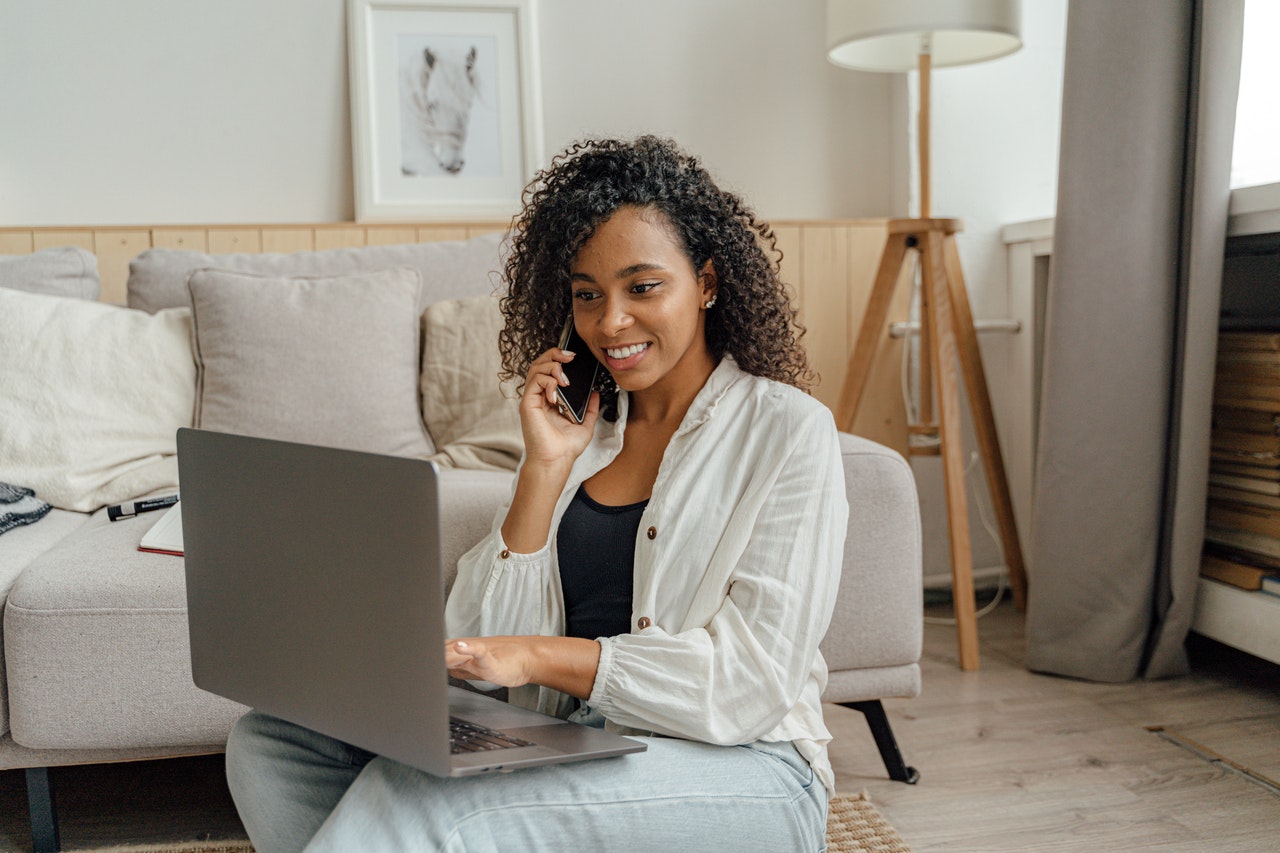 Over the past year, Omegle video chat (along with other chat roulettes) has become extremely popular. Internet users have really started taking advantage of the anonymous video chat format again. Over the past year, Omegle’s active audience has more than doubled — at the beginning of 2020 there were usually about 15,000 people online, but now this figure often exceeds 30,000.

But let’s step back from statistics for a second and think about whether Omegle is safe for the user? In this regard, everything isn’t quite so straightforward. There are several reasons:

That’s not all. Unsurprisingly, many users look at anonymous chat roulettes with some apprehension. Parents in particular are seriously worried if their children use Omegle and similar sites. Not least because most of these sites are only intended for people over 18 years old.

But are there any safer Omegle alternatives that can be used without these concerns? Or at least with reduced risk? Fortunately, the answer is yes.

WIth those requirements established, let’s consider alternatives to Omegle that are safer, more reliable, with a better class of user.

According to the rules of TinyChat, users must register to use the site, and they can’t be younger than 18 years old. If they provide false information about themselves, TinyChat can block their accounts permanently. Additionally a number of prohibitions and restrictions are spelled out in the rules — from the publication of someone else’s copyright content to discussions of illegal activities, intimidation, insults, and more. This can all lead to account blocking.

Unlike TinyChat, ChatRandom doesn’t require registration, so the audience here is rather less managed and checked. Terms of use clearly state that users are banned from violating the law in any way, displaying inappropriate content, distributing advertising, impersonating another person, and so on. And although ChatRandom’s moderation is also not the best, they try to block offenders in a timely manner and prevent them from returning to the site.

Bazoocam is not the safest alternative to Omegle, but the site has an important distinguishing feature. It is permitted to show explicit content in a special section for video broadcasts, and only people over eighteen can use Bazoocam. At the same time, according to the site developers, Bazoocam is constantly moderated by more than 40 moderators. And if a user behaves rudely or inappropriately, they can be banned for 20 days.

Registration on the OmeTV website is not required, as per Omegle. However, the quality of moderation is much higher here. For inappropriate behavior, showing advertising or other violations of the rules of the service, the user may be blocked. In addition, you can leave a complaint about another user if you consider their behavior inappropriate. The complaint will be reviewed by administrators and, if confirmed, the user will be blocked. But keep in mind that this can take time.

Registration on the OmegleAlternative website is required. In addition, access to full functionality is paid here (with the exception of the free trial period). This approach allows you to pretty much completely avoid Internet trolls, scammers and other dubious characters. Omegle Alternative is primarily a service for dating genuine girls. In order to fight fakes and bots, a user identity confirmation tool has been introduced on the site. It’s because of this that Omegle Alternative remains one of the safest Omegle equivalents today.

Emeraldchat has an interesting approach to moderation. Each user has a so-called karma score, which can be added to or subtracted from depending on their actions on the site. Users with high karma are always given priority when connecting with other users. While with a low score, their chances of a successful match are significantly reduced.

Artificial intelligence as an essential component of security

More and more online video chat sites are implementing artificial intelligence to keep their users safe. For example, the video chat service ChatRoulette, which was previously practically not moderated at all, was significantly redesigned in 2020 with a focus on safety. Newly implemented AI automatically tracks inappropriate content and blocks users.

There’s no doubt that in the future, moderation technology will only improve, and communication via anonymous video chat will become much safer. But for now, we advise you to approach site selection carefully and remember the elementary rules of security on the Internet — don’t disclose any personal information, addresses, bank card numbers, etc. After all, your security and privacy is primarily in your own hands.