Commemorative coins are of great interest to many people but can be tricky to get hold of. They are issued to commemorate a special occasion and can sell for hundreds of pounds more than face value. The Royal Mint has confirmed new coins will be released this year – where can you get one?

A selection of five new coins will be released in 2020 to mark the anniversary of important events, the Royal Mint has announced.

A new coin is being released to honour 200 years since the end of King George III’s reign.

The Royal Mint will issue a £5 coin to mark this, something that is usually reserved for special royal occasions. 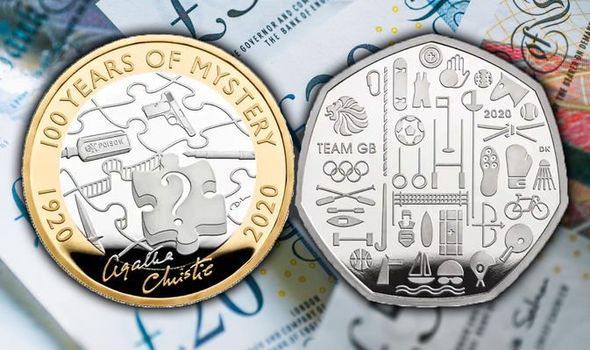 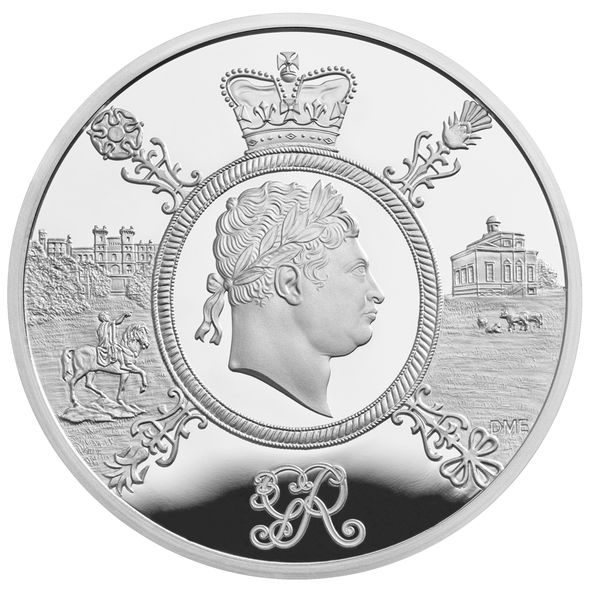 The coin will feature an illustration of the King along with the Copper Horse monument and the King’s Observatory in Greenwich.

A new £2 coin is to be released to mark the beginning of the end of the Second World War.

It will commemorate the 75th anniversary of VE Day, which will take place in the summer of this year.

Known for her crime fiction, Dame Agatha Christie will have her work celebrated on a coin.

The £2 piece will mark 100 years since her first crime novel was released and will include illustrations of a handgun and a bottle of poison.

The Royal Mint has released a number of fifty pence pieces over the years to celebrate the Olympic Games and the 2020 games are no different. 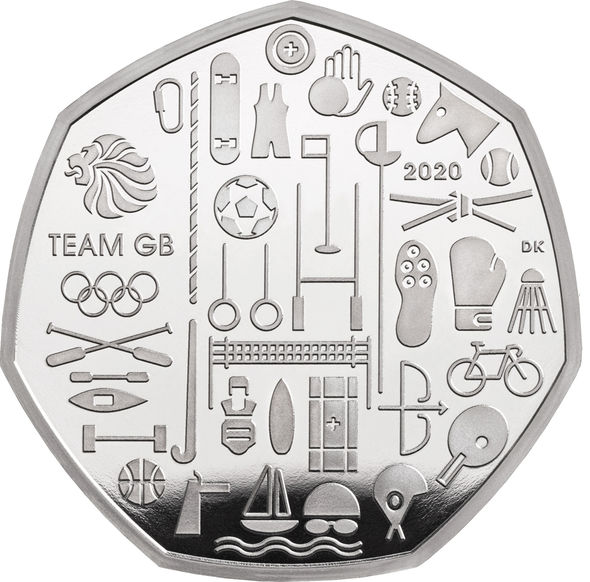 Team GB will be honoured with the release of a 50p coin ahead of the Games taking place in Tokyo, Japan, this summer.

Another £2 coin has been confirmed this year and described by the Royal Mint as an “inspiration” coin to honour the men and women who took part in the Mayflower sailing 400 years ago.

Nicola Howell, chief commercial officer at The Royal Mint, said: “Our 2020 annual set commemorates a broad range of important historical events and people that have had a huge impact in how we live our lives today. 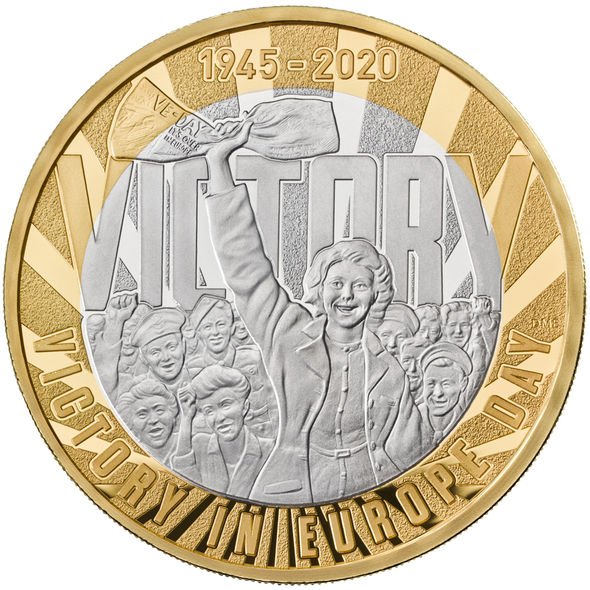 “Not only that, but in support of how proud they have made our nation – both in the past and present – we’re delighted to have unveiled a Team GB 2020 50p coin in support of our athletes heading to the Tokyo Olympic Games this summer.”

For those hoping to get their hands on a new commemorative coin will be able to do so when they are brought out.

They can be picked up from the Royal Mint when they are released this year.