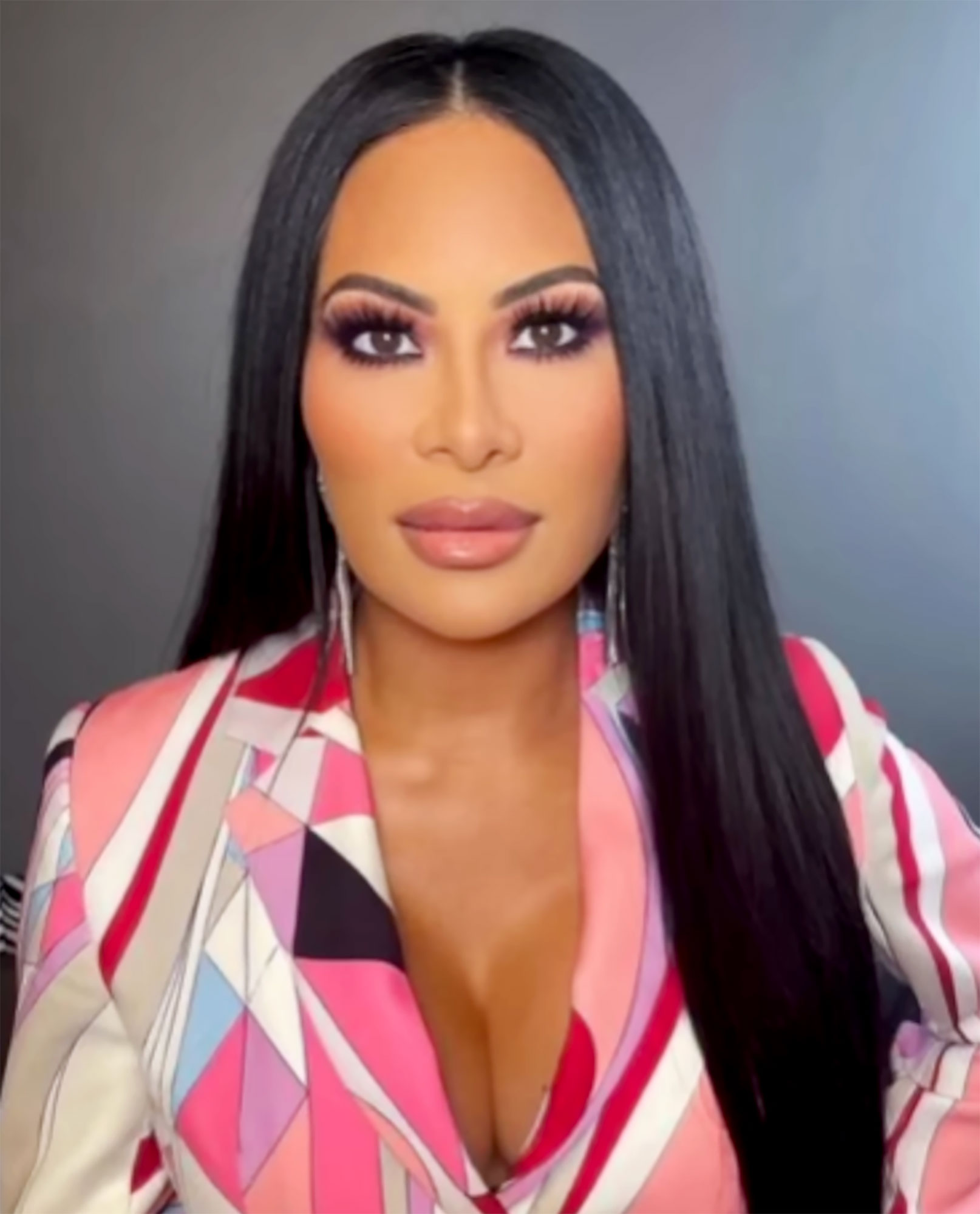 Jen Shah revealed she was hospitalized for nearly three days after attempting to take her own life.

“I tried to commit suicide and my husband [Sharrieff Shah] had to take me to the hospital,” Jen, 49, told Lisa Barlow and Heather Gay during a new episode of The Real Housewives of Salt Lake City, which aired on Wednesday, December 14.

The businesswoman blamed Angie Harrington and Chris Harrington for creating a troll account with her name attached to it amid her legal woes. During the season, Jen discussed how the Bravo newcomers used an anonymous social media account to attack Jen and Lisa. (Chris admitted to running the account on an episode earlier this season — which his wife acknowledged on the show.)

“I have always felt like I’m a pretty strong person, but when I found out about Shahxposed, it came on a day that I was dealing with a lot of negativity with the trial,” she explained during a group trip with her costars. “And I got to the point that day where I was done.”

Jen continued: “I locked myself in the bathroom and Coach was so scared, he had to kick the door down because he didn’t know what I was going to do, and Coach had to take me to the hospital. I was there for two and a half days.”

The Utah native got emotional while discussing the online “bullying” directed her way, saying, “You guys have no f—king idea. You have no idea. Do you know how hard it was for me to talk to you because I do love and care. It really hurt my feelings.”

“I don’t take this lightly,” she said during a season 2 episode of RHOSLC in March. “It’s my life and more importantly, it’s my family’s life. I care about them more than anything. I don’t want my kids or my husband or my mom or my family affected by this and so I have to fight and I have to have faith in the justice system.” 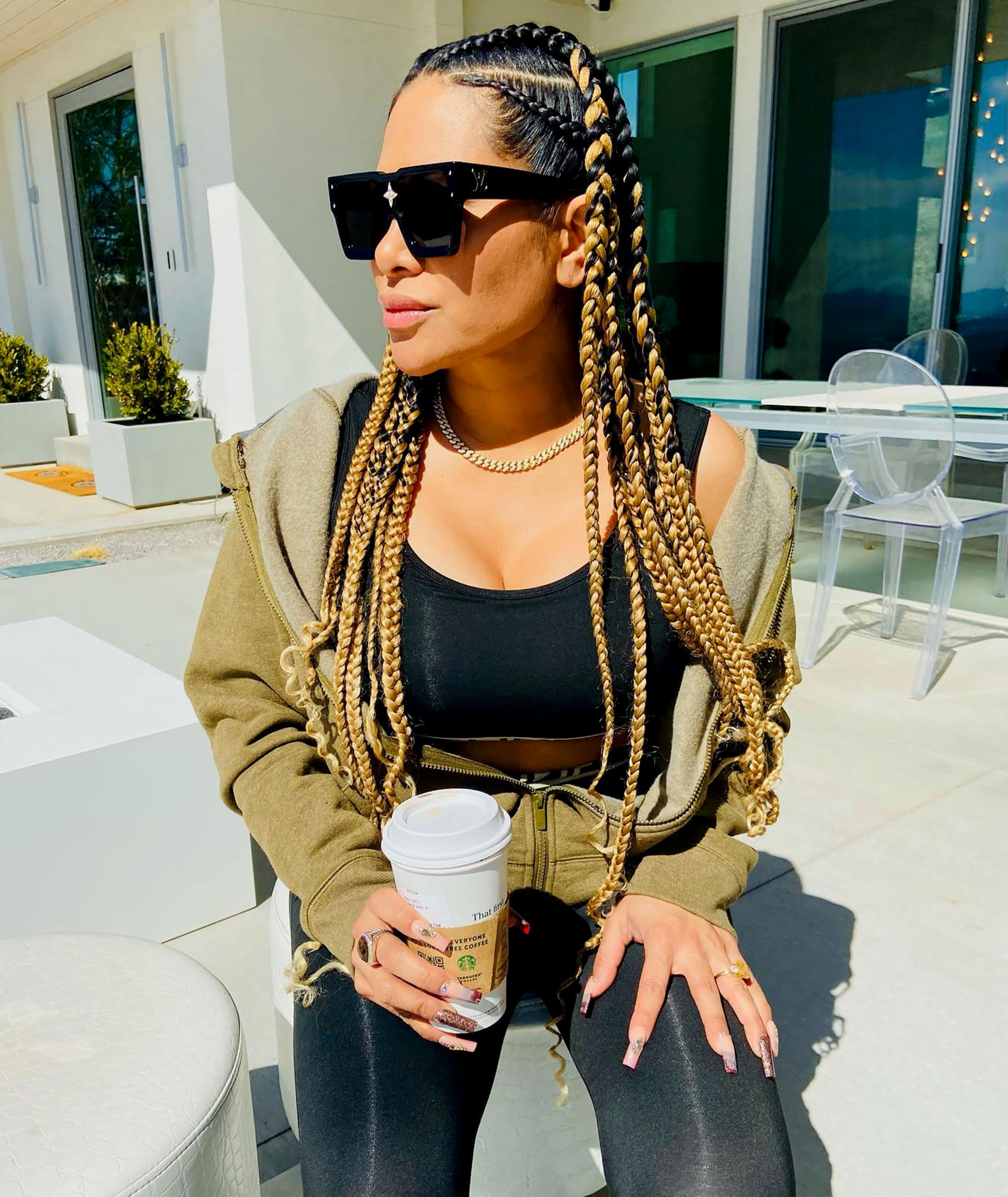 The Bravo star ultimately changed her plea to guilty, explaining in a June court hearing, “In 2012 to March 2021 in the Southern District of New York and elsewhere I agreed with others to commit wire fraud. I knew this was wrong. I knew many people were harmed and I’m so sorry.”

At the time, Jen also admitted to the judge that she knew her actions were “wrong and illegal.” After previously facing up to 30 years in prison, the U.S. Attorney’s office dropped the second charge of conspiracy to commit money laundering.

Mention It All! Real Housewives’ Legal Troubles Through the Years

Last month, Bravo executive producer Andy Cohen weighed in on the TV personality’s future at the network before her sentencing. “She’s being sentenced on December 15, so I don’t know what to say to people who want her on the show,” Cohen, 54, exclusively told Us Weekly in November. “I hope that she gets no jail time whatsoever and she can come right back … but I have a feeling that she’s not going to be available to be on the show.”

He added: “Some people on Twitter were saying, ‘We want Jen next season.’ And I’m like, ‘OK, well, talk to the judge.’”

The sentencing has since been moved to January 2023.

If you or someone you know is in emotional distress or considering suicide, call the 988 Suicide & Crisis Lifeline at 988.