AN elderly couple may have to sell their house after finding out their pension is half of what they had been expecting.

Barry Pettett, 69, had been collecting national insurance (NI) stamps for years, but has now been told by HMRC that they won't be accepted because they're not stuck to an official card. 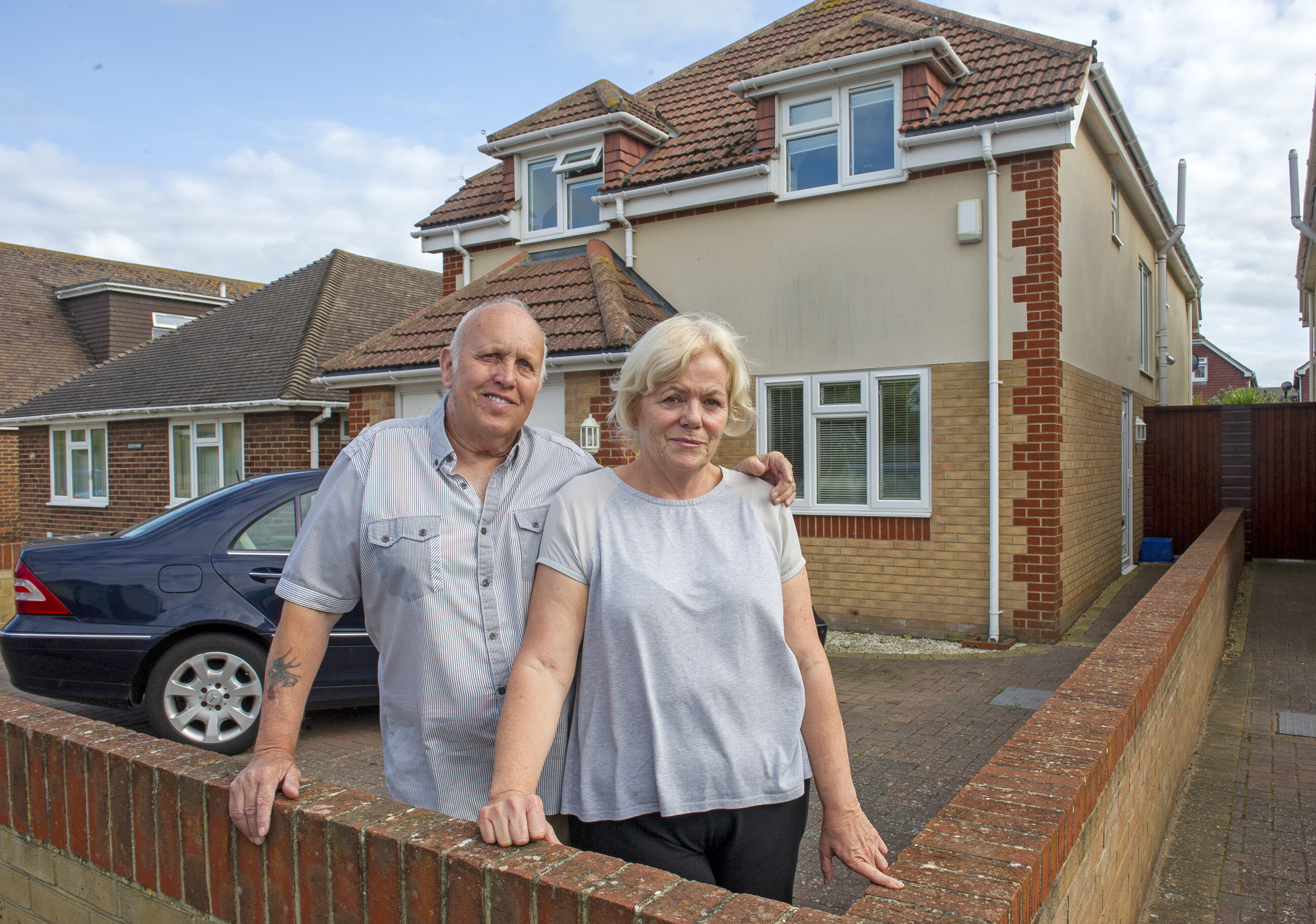 The ex-builder from Shoreham-by-Sea, West Sussex, now only receives £70 a week state pension – not enough to keep the family home of 40 years, where he lives with his wife Beryl, 67.

He told the Express: "How are we going to survive? We’ve got a small amount of savings but they won’t last long.

"It seems a terrible pensions injustice."

Barry, who was self-employed, used the old stamp system to pay NI.

Up until April 1992, Class two and three NI contributions were made by buying special stamps from the Post Office.

Am I on track for a comfortable pension?

IF you are only putting in the minimum amount for your workplace pension then you are not saving enough for a comfortable pension..

The earlier you start saving, the less you'll need to put away each month.  Here's how much you'll need according to consumer group Which?

They then had to be stuck on an official contributions card held by the employer.

But the stamps were abolished in 1993 and replaced by the current system.

People who still have the stamps are able to use them towards their pension entitlement, but only if they're stuck to the specific card that was issued at the time – unlike Barry's.

Barry sent the stamps into HMRC a few years ago only to be told that they count for nothing without the card.

"Being very young and naive about tax and national insurance, I decided to pay an accountant to do this for me.

"Even though money was tight sometimes, I always made sure taxes etc were all paid."

After discovering that the stamps were useless, Barry, who says he has always paid his taxes, applied for pension credit.

What is pension credit?

PENSION credit is a means-tested benefit that helps those on lower incomes by giving them extra money throughout retirement.

There are two parts to the benefit and pensioners can be eligible for one or both parts:

You may also get additional pension credit if you are disabled, have caring responsibilities or have to pay certain housing costs such as mortgage interest payments.

For instance, you can get either £53.34 a week or £63.84 per week for each child or young person you’re responsible for.

If they’re disabled, you may get more.

This is a tax-free government benefit that boosts your retirement payments if you're on a low income.

But Barry was declined the help because the family have more than the savings threshold, currently set at £10,000.

Now he fears he will have to sell the four-bed home in order to survive.

The Department for Work and Pensions said that his pension was calculated based on the information provided to it by HMRC.

A HMRC spokesperson told The Sun: "Unfortunately since the legislation relating to stamps was repealed, where stamps are not affixed to a National Insurance Card we cannot process them as NI contributions."

Last week, we revealed how one retiree uncovered his missing £133,000 state pension – here's how to check if you're due a windfall.

Grandparents have also been warned to claim pension credit before the August 13 deadline or they may miss out on up to £70,000.

For more information, read our guide on what age you can retire in the UK, when you will get your pension, and how much the state pension is.