Rebel Wilson: My first onscreen kiss with a woman ‘opened my heart up’

Rebel Wilson – who came out as a member of the LGBTQIA+ community last year – is being dragged online for promoting her lavish trip to Dubai amid the UAE’s ban on being queer.

The actress and her fiancée, Ramona Agruma, were hit with backlash over the weekend after traveling to the Middle Eastern country for Beyoncé’s star-studded concert at the luxurious Atlantis The Royal hotel.

“Atlantis The Royal is BEYond! What a weekend with BEY! @atlantistheroyal,” Wilson, 42, captioned a video shared via Instagram, which showed the two soaking up the hotel’s amenities, indulging in fancy meals and dancing at the singer’s show. 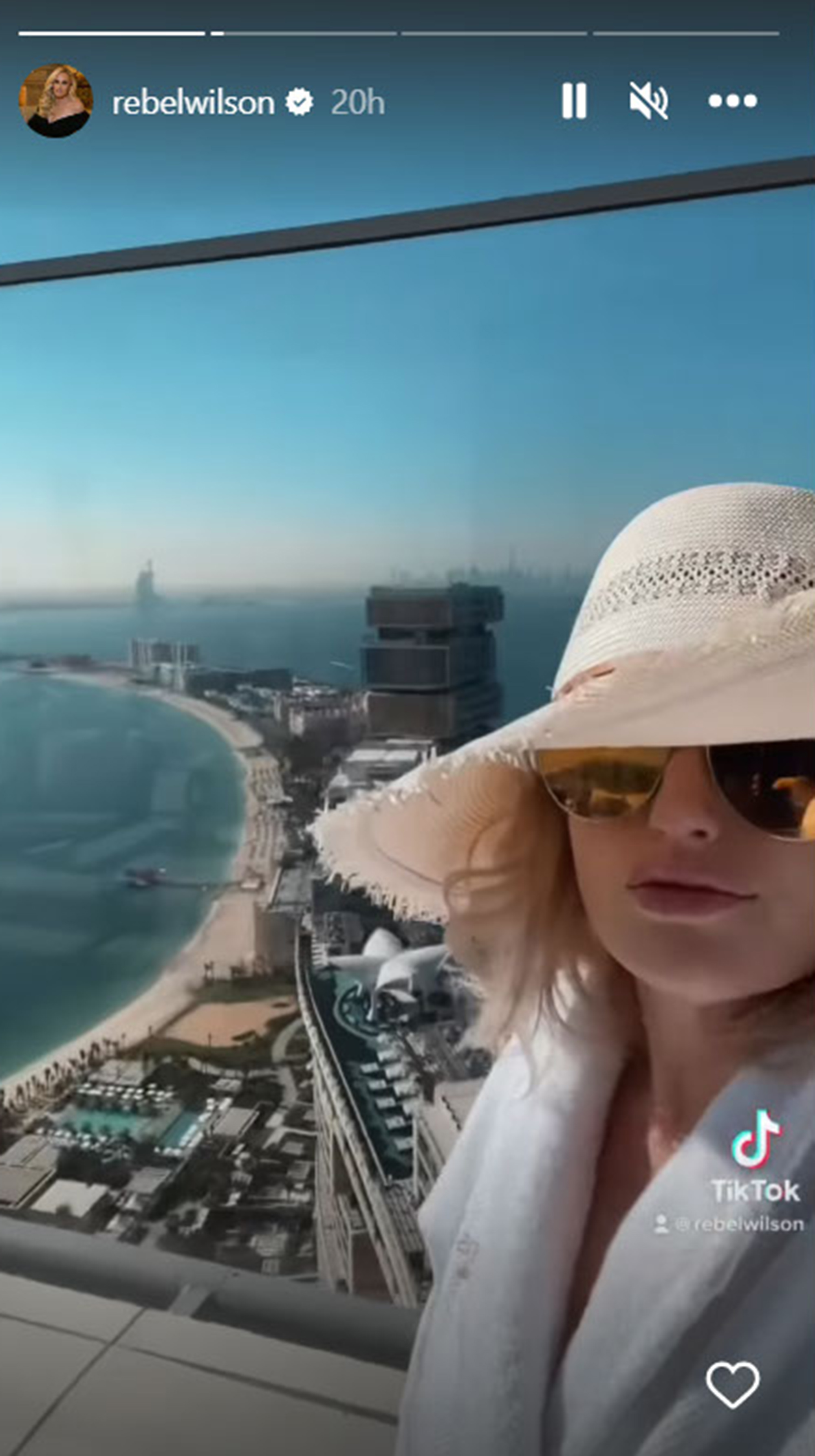 Critics quickly took to the comments section of Wilson’s post to slam the “Pitch Perfect” star for traveling to a place where same-sex sexual activity is punishable by the death penalty.

‘”So … any update on the situation of LGBTQ there?” one person bluntly asked. 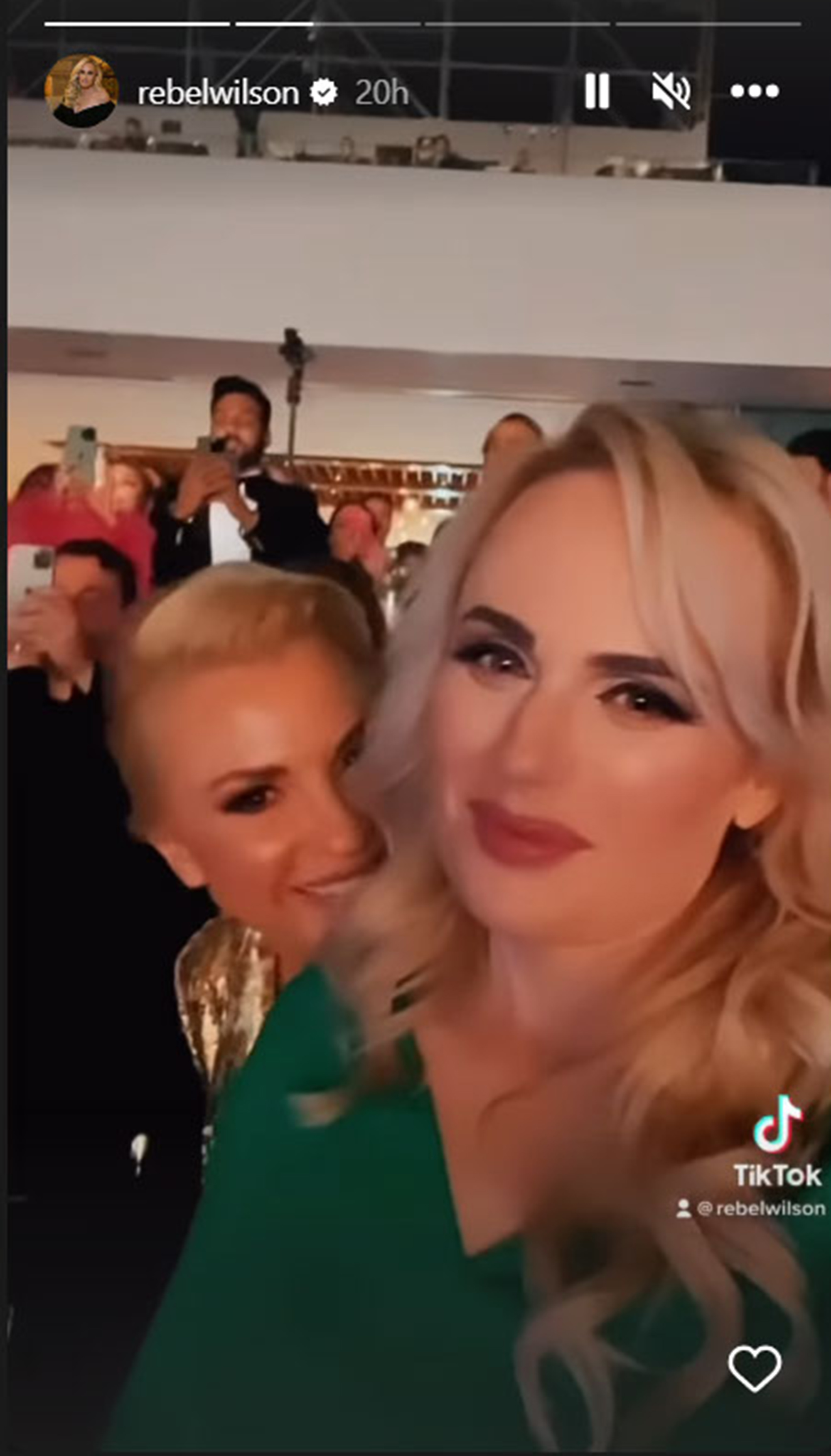 “Gee Rebel. You do know that it’s the death penalty in Dubai for homosexuality?? Supporting such a country is really really poor form, especially as a member of that community 🤯,” a second person argued.

“Human rights? LGBTQ? Unfollowing now,” a third person wrote, with a fourth adding, “Oh the Privilege. What about other LGBT people?” 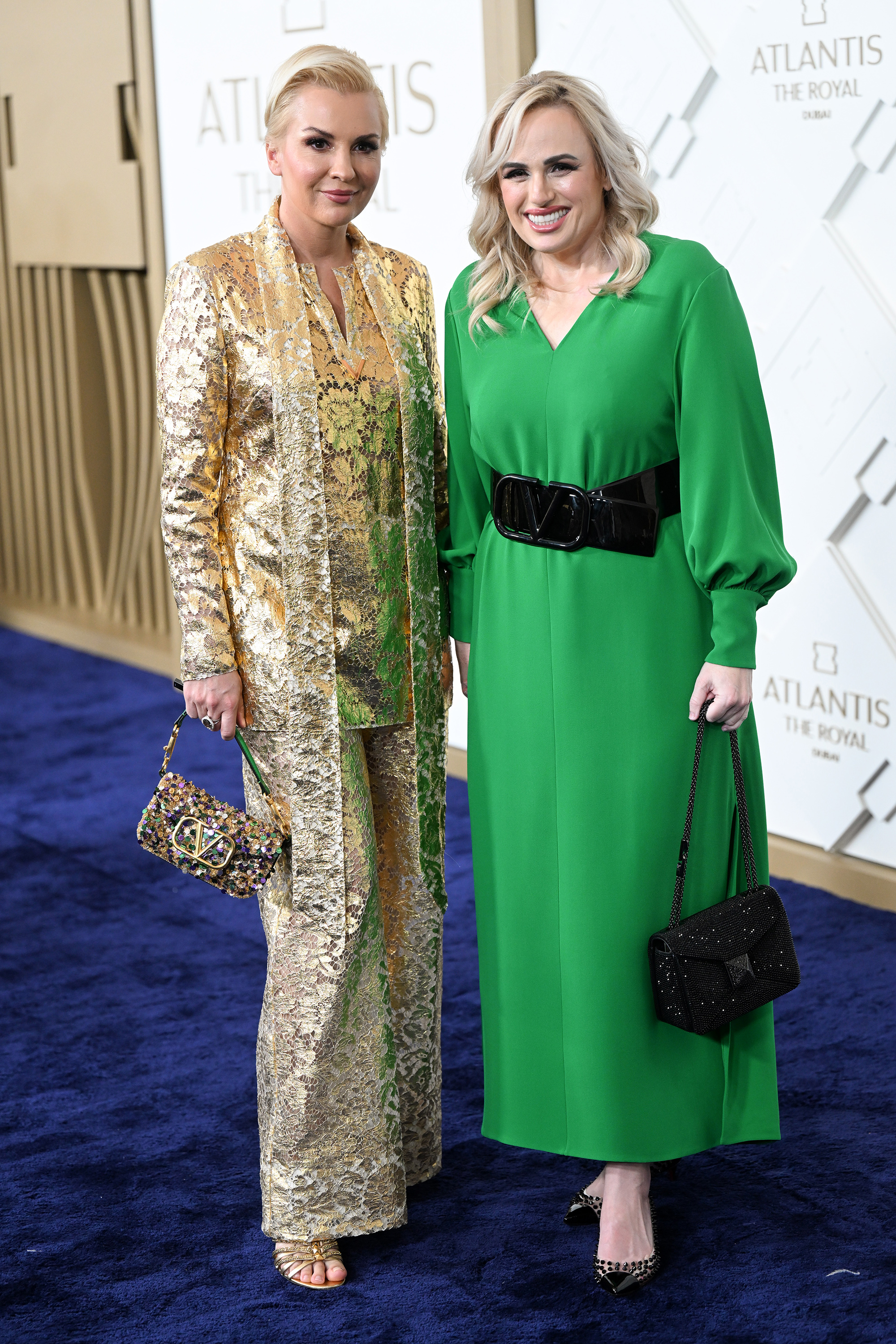 “I’m so mad about this. Don’t [sic] Rebel knows that under UAE law same-sex sexual activity is punishable by the death penalty! Why are Rebel showing her LGBTQ fans this advertising?!?!”

An insider told Page Six that Wilson and Agruma also co-hosted the opening of Nobu by the Beach at the Royal on Sunday. 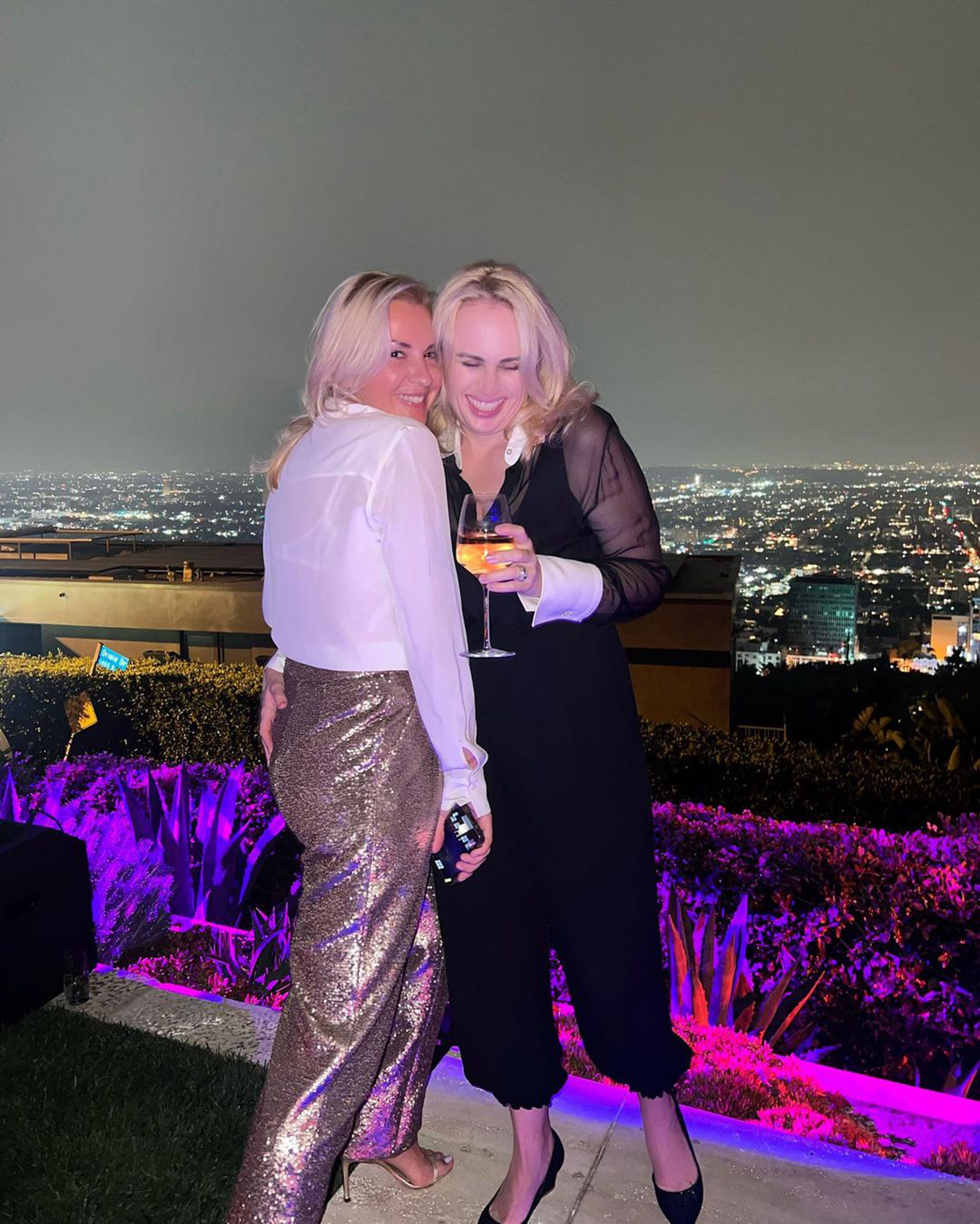 “Looking beautiful ladies ❤️,” one fan wrote, with a second adding, “You are both stunning. Ramona…you seriously slayed this look.”

The “Senior Year” star and Agruma appeared to have traveled to the controversial destination with their daughter, Royce Lillian, who was born via surrogate last November. 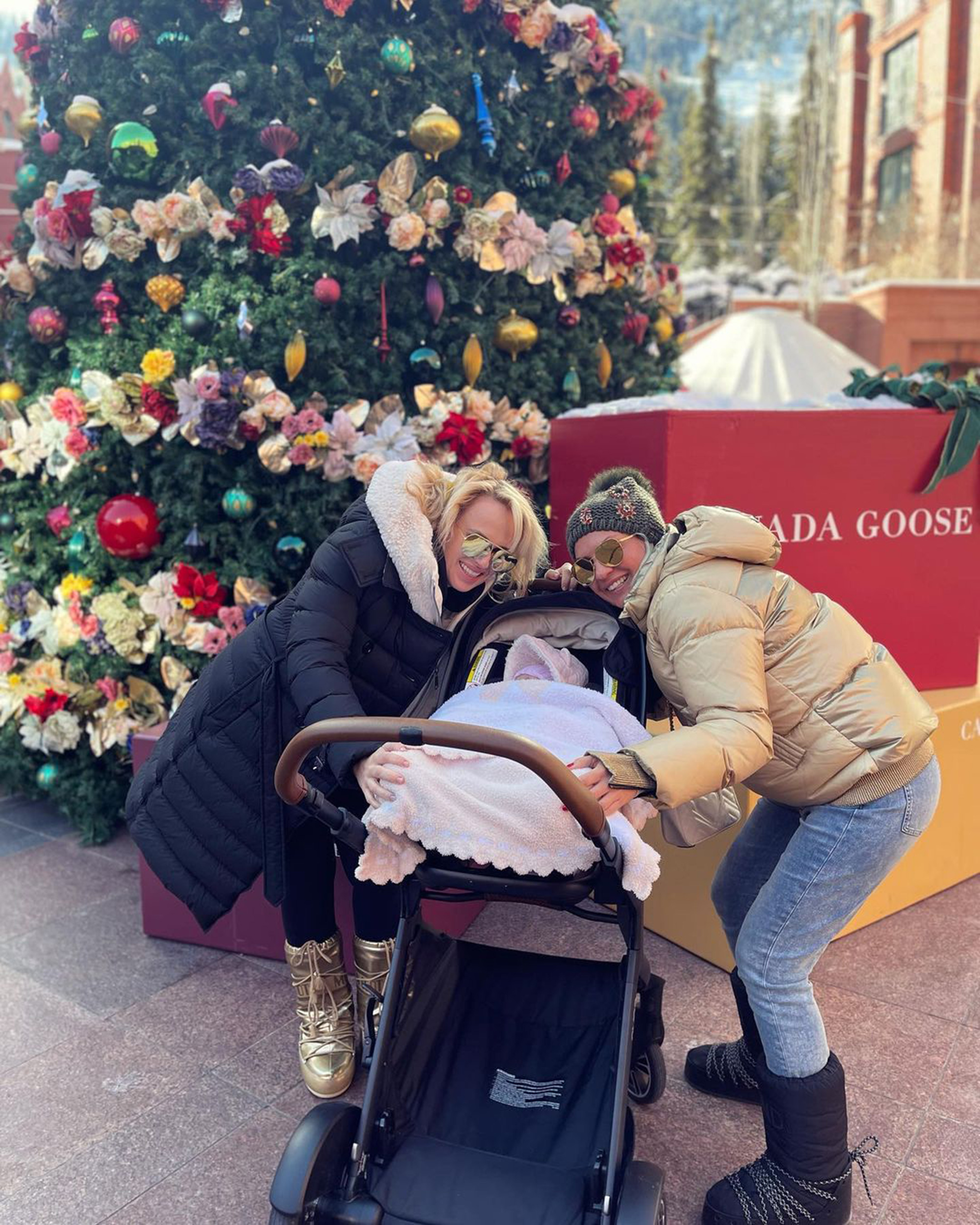 Wilson shared a photo of herself cradling a baby on a rooftop pool deck overlooking the city via her Instagram Story.

The Aussie actress came out in June 2022 while simultaneously announcing that she was in a relationship with Agruma. 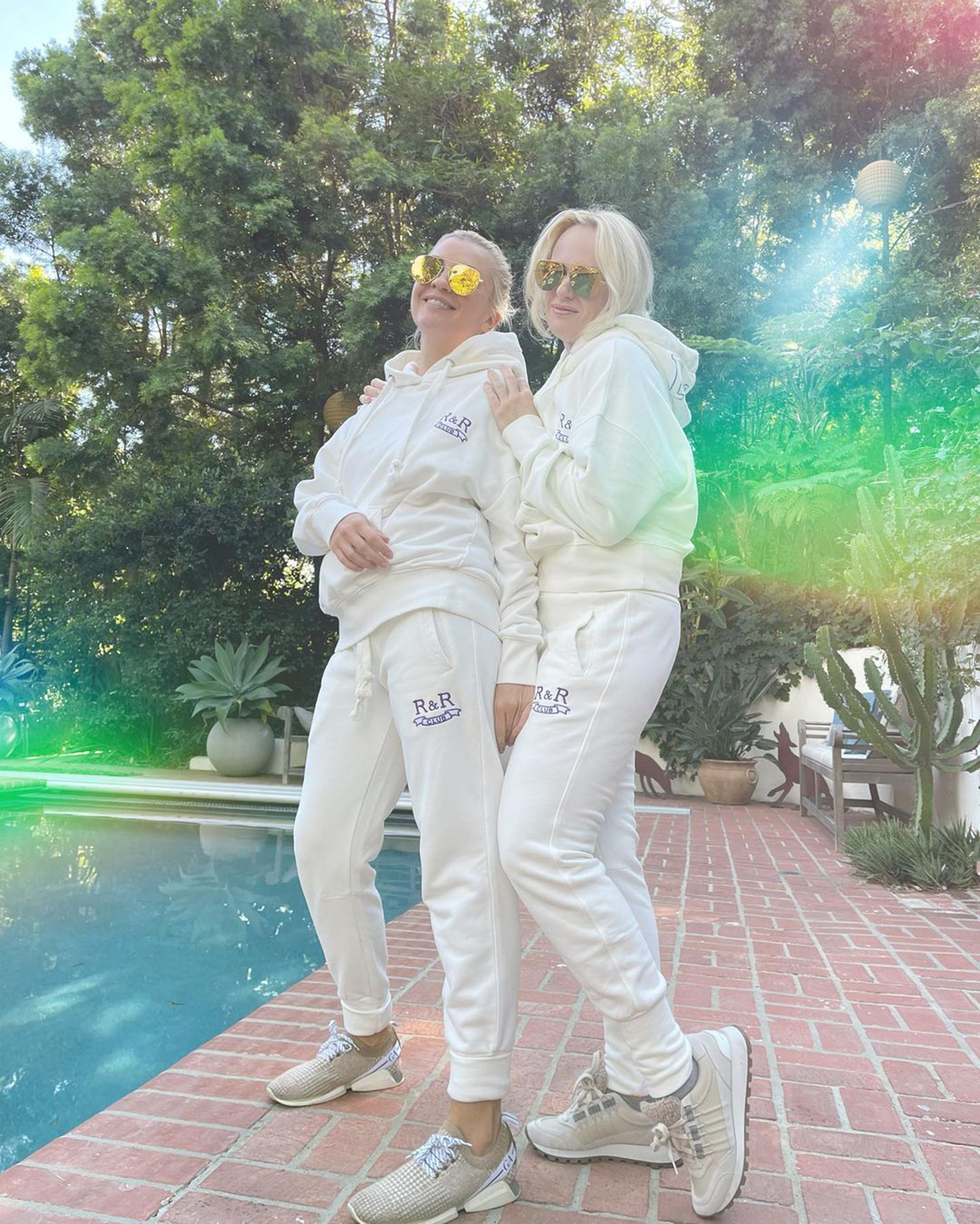 The pair have packed on the PDA and traveled the world together since taking their love public.

Aside from her Dubai trip, Wilson has seemingly been an ally towards the LGBTQIA+ community. Back in December, she even opened up about how kissing a woman for a movie role changed her life.

Wilson’s reps did not immediately respond to Page Six’s request for comment regarding the backlash she’s received from the trip abroad.