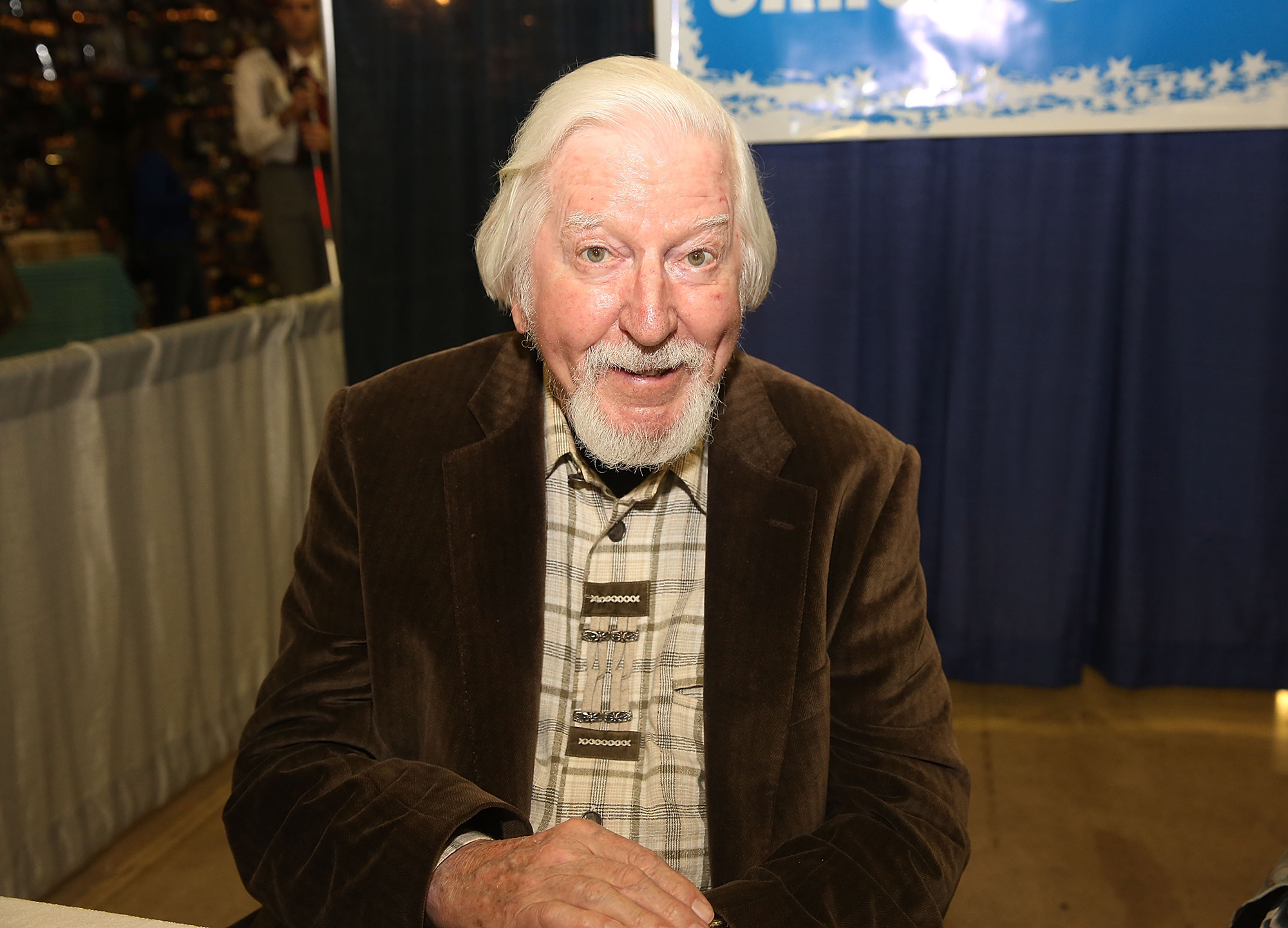 R is for retirement. Caroll Spinney, who has played the roles of Big Bird and Oscar the Grouch since Sesame Street’s premiere in 1969, announced that he is leaving the iconic children’s show.

The 84-year-old puppeteer shared news of his retirement on Wednesday, October 17. “Big Bird brought me so many places, opened my mind and nurtured my soul,” Spinney said in a statement via Sesame Workshop. “And I plan to be an ambassador for Sesame Workshop for many years to come. After all, we’re a family! But now it’s time for two performers that I have worked with and respected — and actually hand-picked for the guardianship of Big Bird and Oscar the Grouch — to take my alter-egos into their hands and continue to give them life.” 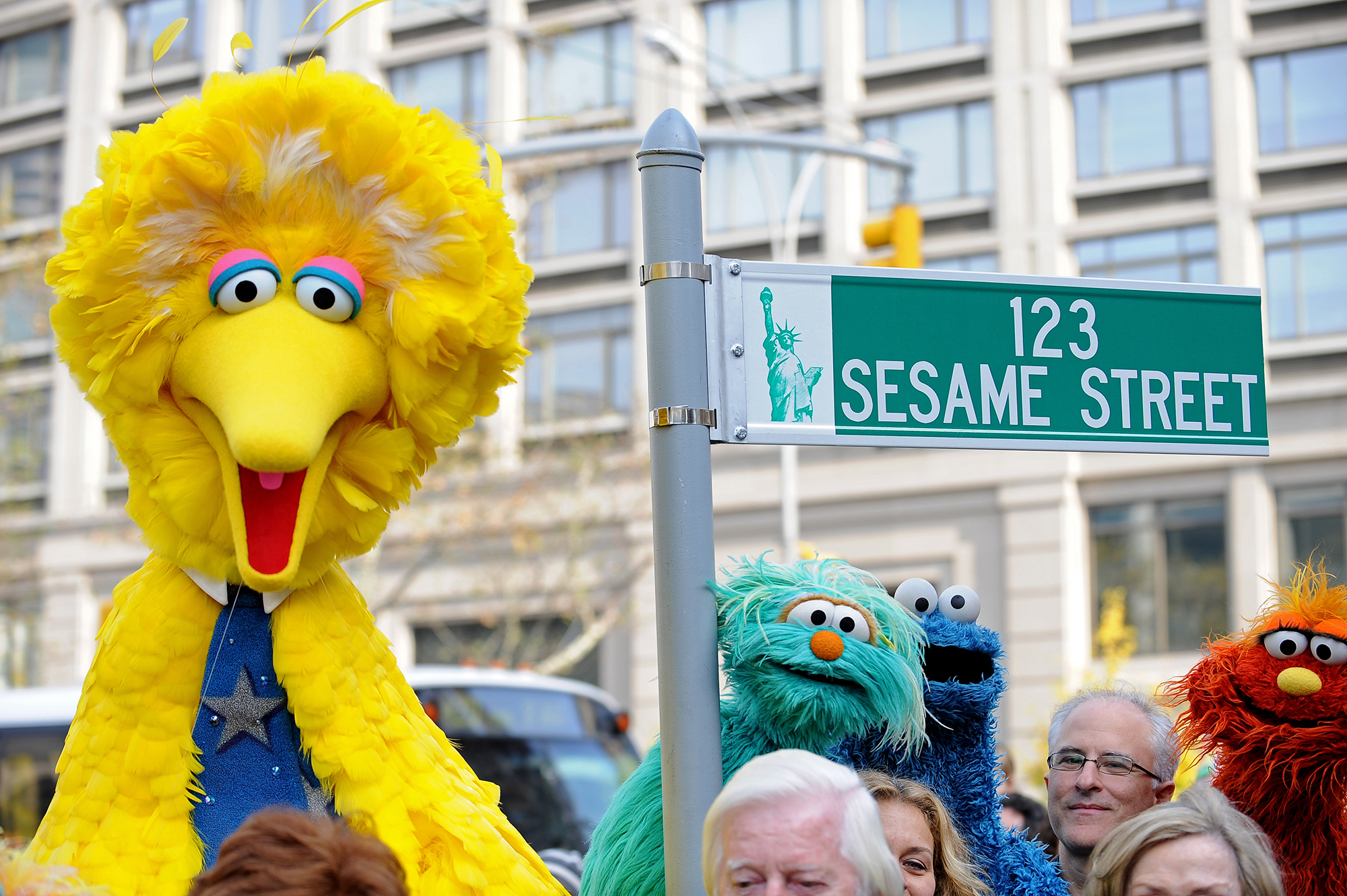 He continued: “Before I came to Sesame Street, I didn’t feel like what I was doing was very important. Big Bird helped me find my purpose. Even as I step down from my roles, I feel I will always be Big Bird. And even Oscar, once in a while! They have given me great joy, led me to my true calling — and my wonderful wife! — and created a lifetime of memories that I will cherish forever.”

Spinney mentored the puppeteers taking over his legendary parts for more than 20 years. Matt Vogel, who also performs as Count von Count and Disney Muppets’ Kermit the Frog, will step in as Big Bird. Eric Jacobson, who stars as Grover, Bert, Guy Smiley and Disney Muppets’ Fozzie Bear and Miss Piggy, will play Oscar the Grouch.

“I’ve been playing a 6-year-old for 50 years,” Spinney told The New York Times in an interview published on Wednesday. “And the children bought it.”

Big Bird also starred in Follow That Bird, received a star on the Hollywood Walk of Fame and was featured on his own postage stamp.