The company, dubbed CleanCo, is a change in tack for Queensland, whose two other state-owned generators – CS Energy and Stanwell Corporation – are coal and gas companies. 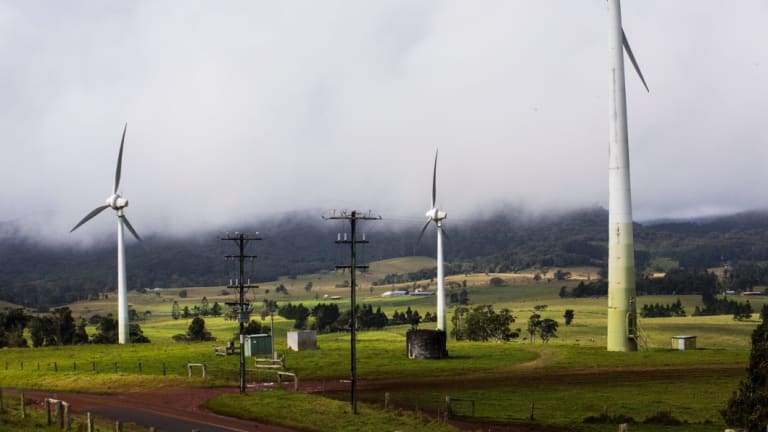 “Preliminary analysis indicates that CleanCo should reduce wholesale electricity prices on average by around $7 a megawatt hour, which is expected to translate to an estimated $70 per annum saving for the average Queensland household,” Ms Palaszczuk said.

The state government-owned company will be launched with an initial $250 million grant to develop 1000 megawatts of renewable energy, such as wind and solar power, and will begin trading electricity mid-next year.

The creation of a third generator in Queensland was one of the key recommendations in the Australian Competition and Consumer Commission's report into the electricity sector.

"Having two companies [in Queensland] with control of 70 per cent of the market doesn't work," ACCC chairman Rod Sims said. 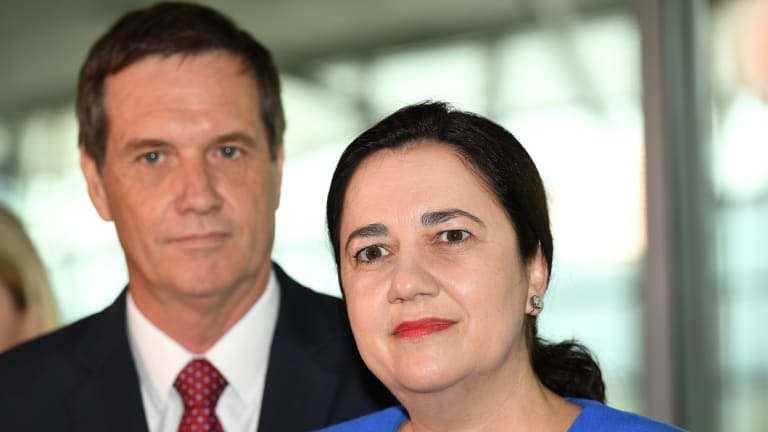 Annastacia Palaszczuk and Anthony Lynham say power bills will fall by around $70 thanks to the new investment.

“CleanCo will become Queensland's third publicly owned energy generation company and is expected to have a positive impact on the NEM and drive more competition in the energy sector," Dr Lynham said.

Mr Lynham blasted what he called “the chaos and confusion in Canberra”, saying there was “an absolute vacuum of policy” on energy.

He said new federal Energy Minister Angus Taylor’s speech on Thursday was “nothing new” and simply “a rehash” of the ACCC’s recommendations. He said he had written to Mr Taylor’s predecessor, Josh Frydenberg, about the status of the National Energy Guarantee but had heard nothing back.

“I’m asking them to pick up the phone, give me a call, and tell me what’s happening with the NEG,” he said. “Is it dead and buried? Come on, make the call.”

Queensland is not alone. Another jurisdiction said it too had heard nothing from the new energy minister. Policy advisors said it was impossible to make decisions on what should happen next.

The public submission period for the draft state legislation runs to September 12, and it was uncertain what if anything would happen as a result of the feedback. “It’s just not very clear,” an official with the jurisdiction said.

“The best way to bring down power prices for all Queensland families is by investing in renewable resources,” he said.